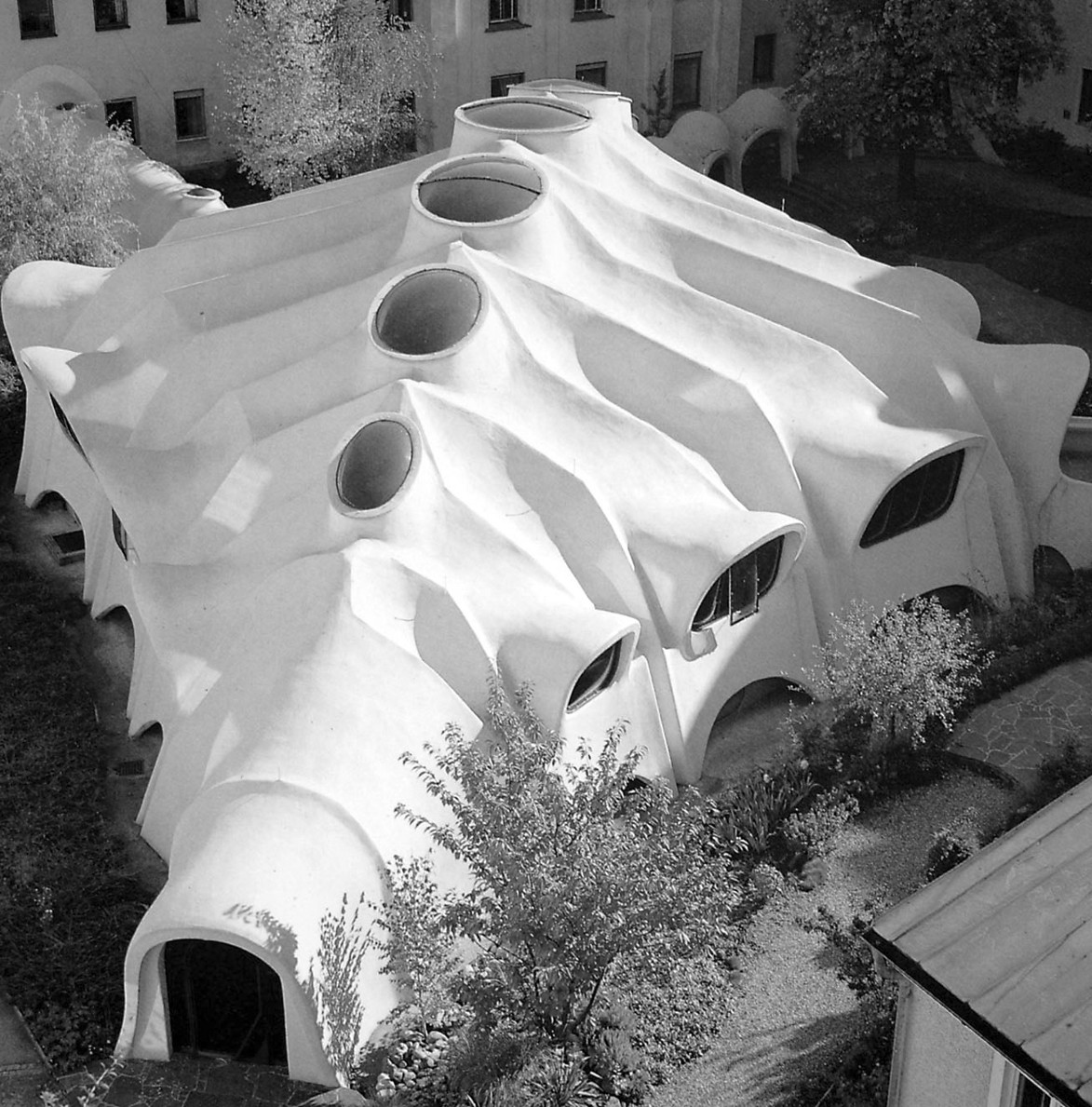 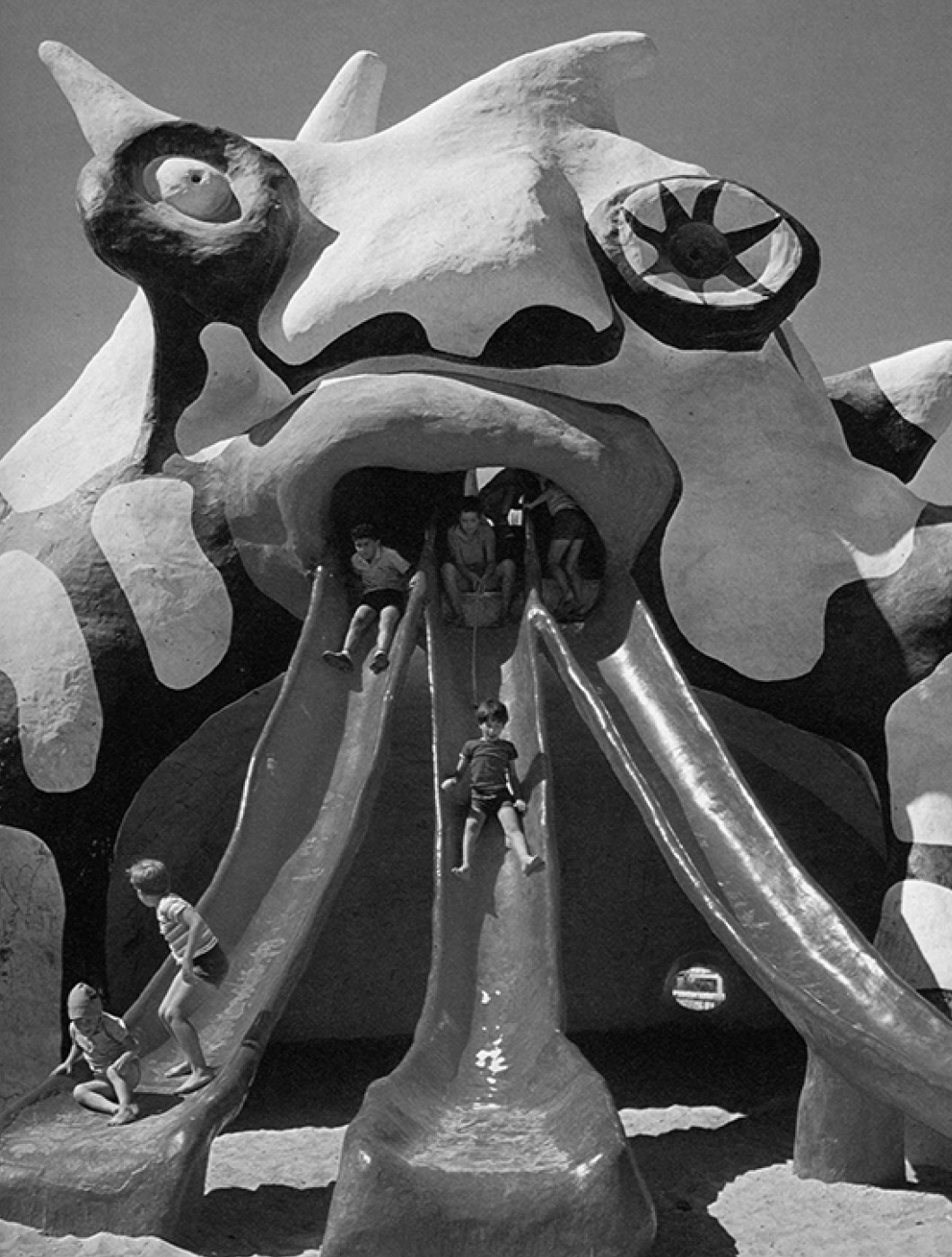 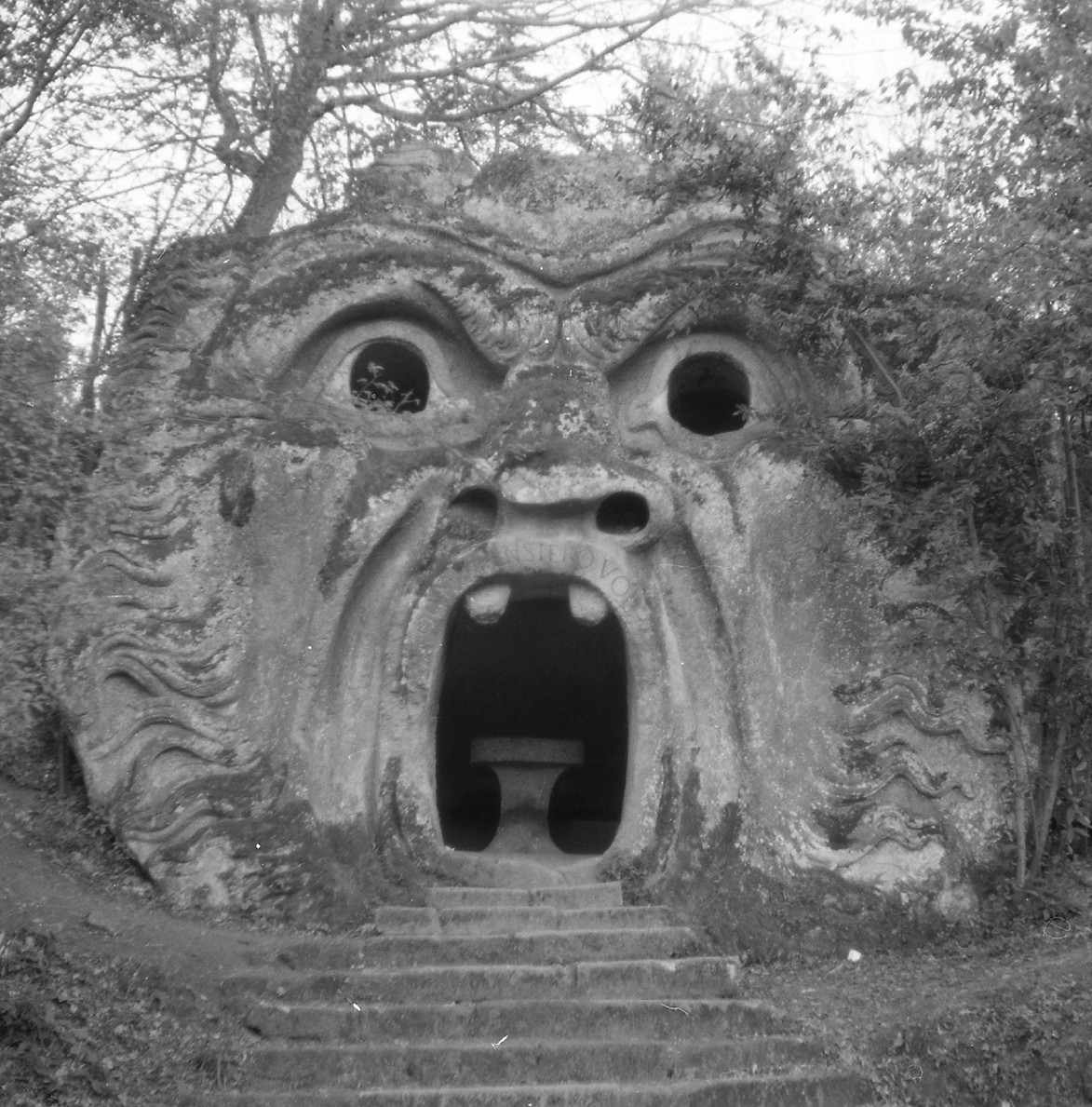 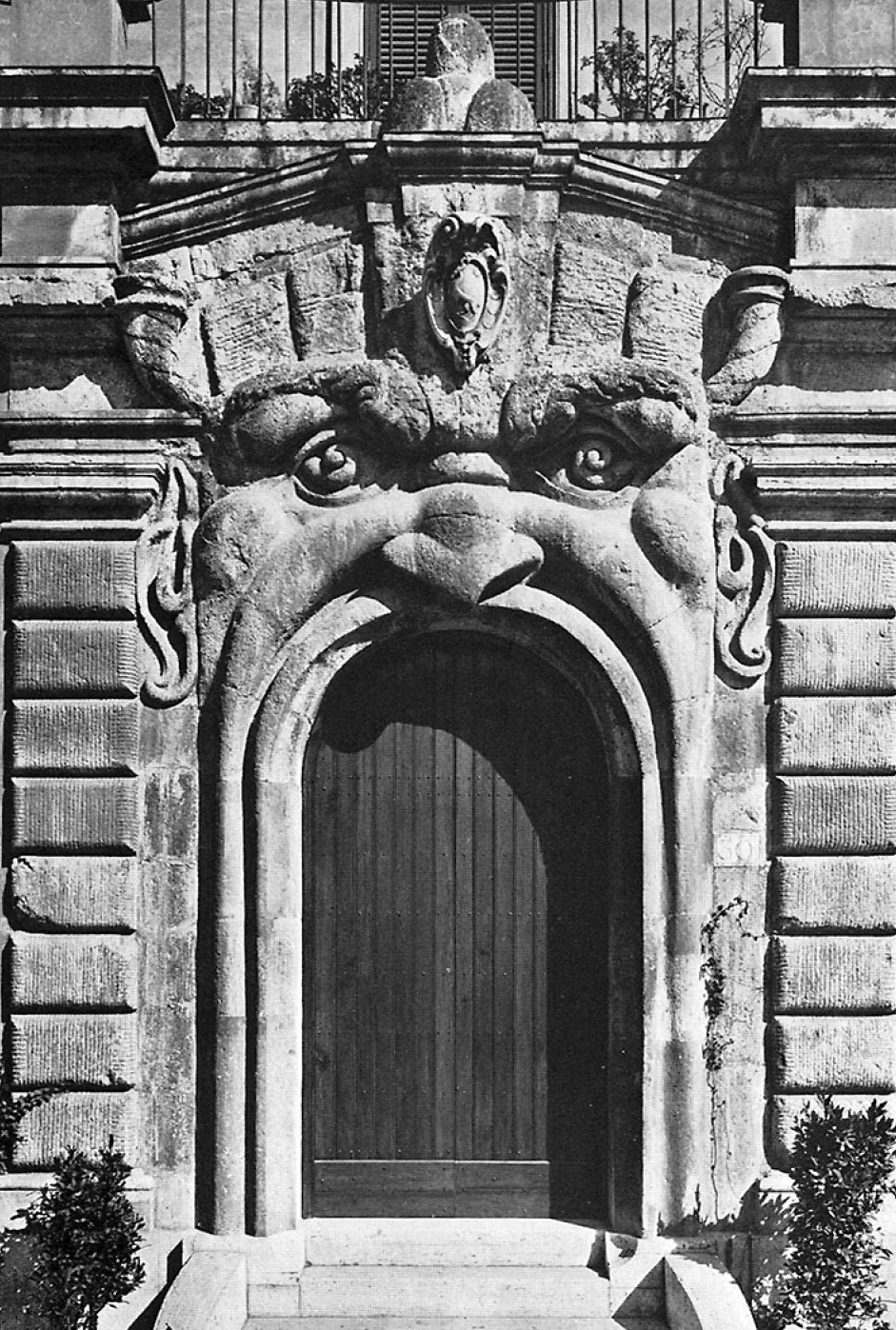 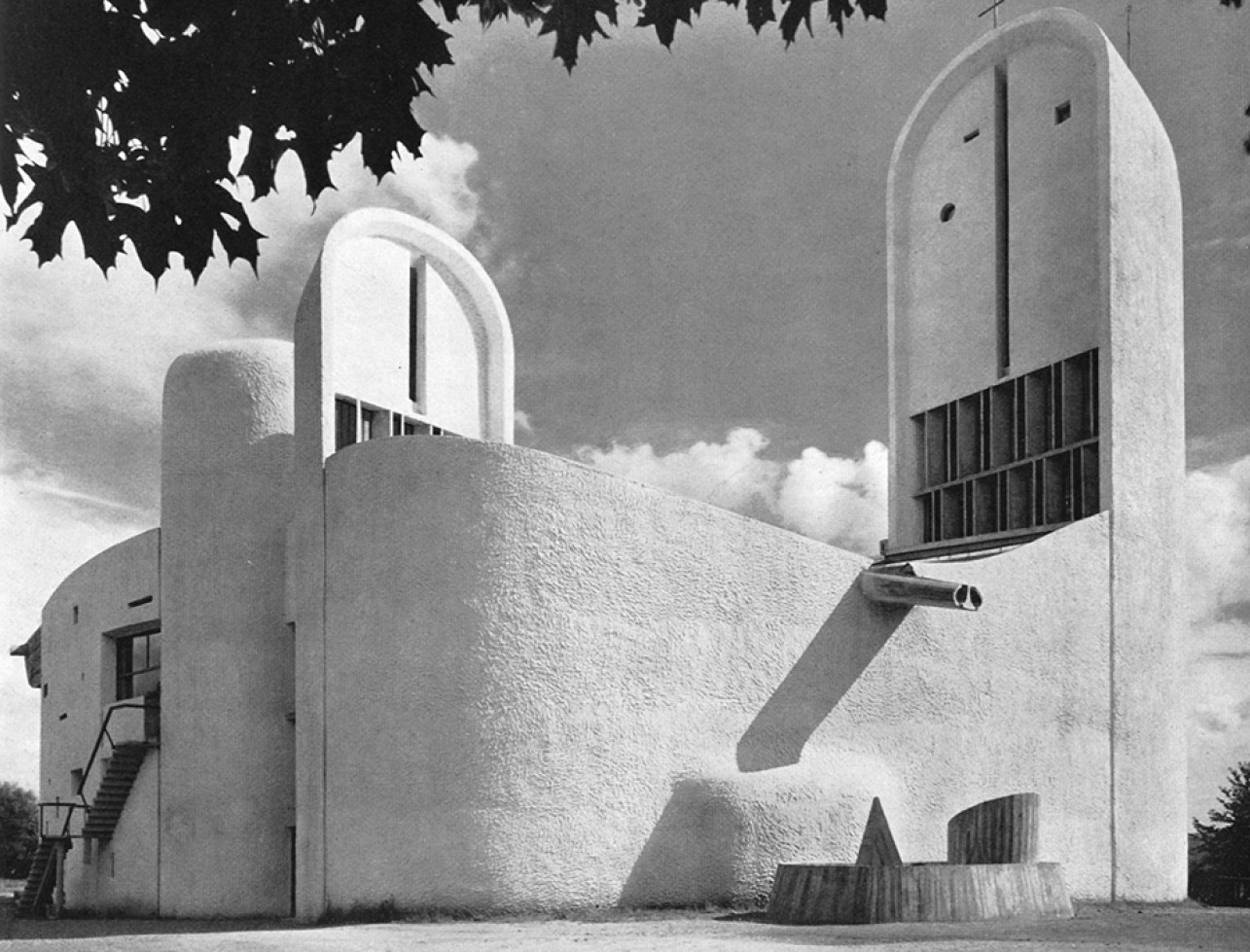 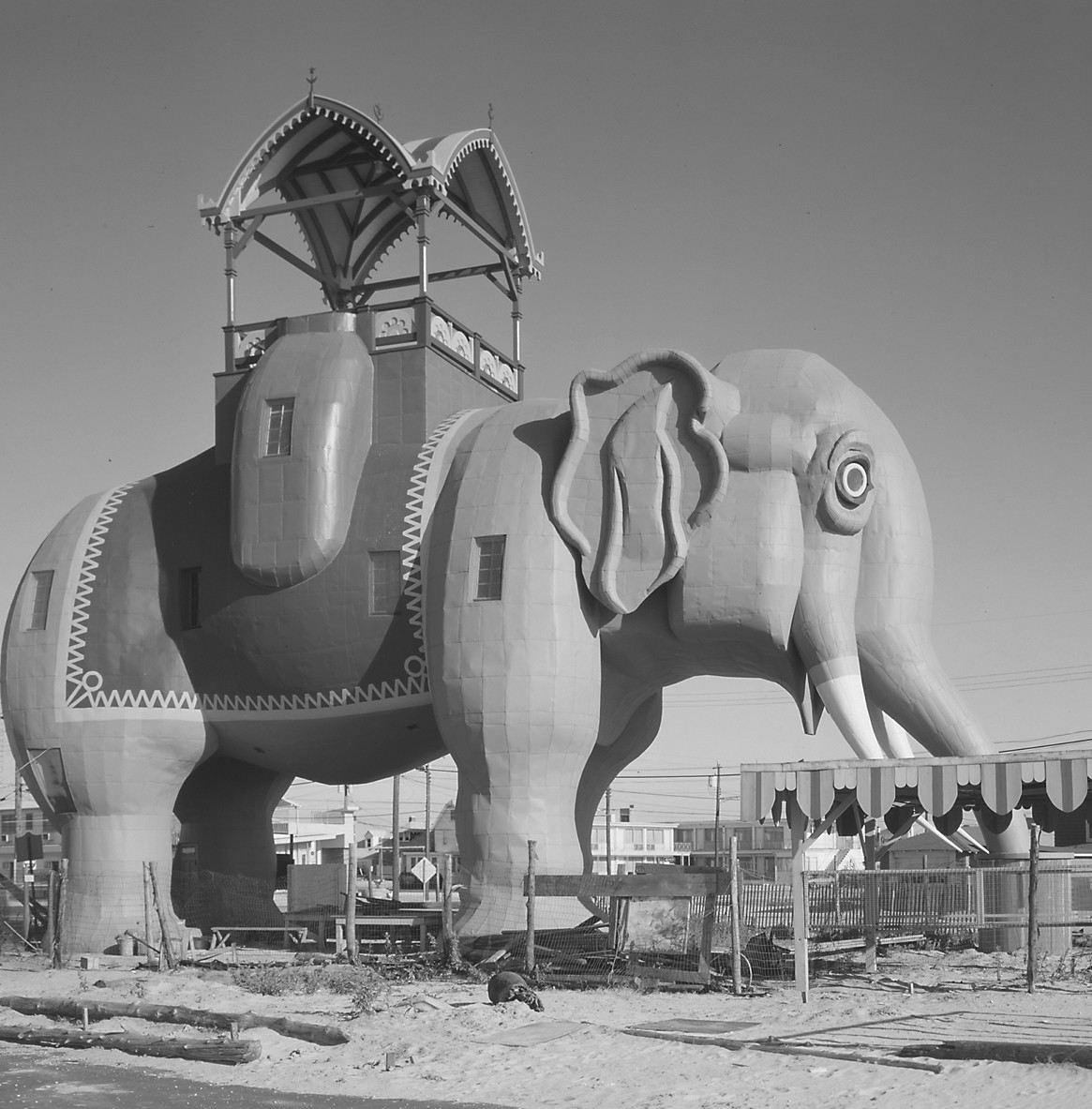 BOOK CLUB: IMAGES OF THE BODY IN ARCHITECTURE: ANTHROPOLOGY AND BUILT SPACE

During a 19-day journey in 1945 aboard the Vernon S. Hood sailing from Le Havre to New York, Le Corbusier scrawled on paper — with an energy mirroring the forceful storm taking place outside — his ideas about proportion and anthropomorphism that formed the core of his canonical system of order, the Modulor. As he set about testing his theory, calculating the ship’s dimensions with a makeshift tape measure fashioned from an exposed strip of celluloid film, Le Corbusier entered an enduring dialogue, dating back to beyond Leonardo da Vinci’s Vitruvian Man, in which the body serves as a reference for built space.

This and other stories about the varied manifestations of the corporeal in architecture are compiled in the 15 critical essays that make up Images of the Body in Architecture: Anthropology and Built Space. From the theories of Vitruvius to the organic figurations of Greg Lynn, the 404-page tome gathers ideas spanning history and multiple scales to explore how the human body has inspired — and sometimes problematized — the rationalization of the built environment. Along the way, the essays deep-dive into subjects both familiar and more abstract. Tobias Cheung demonstrates how Metabolist Kisho Kurokawa drew on concepts of molecular biology to create an architectural vocabulary that “emerges from living things and the flux of their life-worlds.” Heleni Porfyriou explores Camillo Sitte’s theory of the human scale as measurement for the city and its impact on our perception of space. Philipp Osten looks at the conflation of city planning, architecture, and the human body through the lens of various hospital constructions from 1860 to 1960. More obliquely, Tanja Jankowiak considers the links between nature, the body, and architecture through a close reading of Sir John Soane’s house, where his intricate spatial compositions produce a narrative mirroring one of the fundamentals of life: decay and the transitory nature of matter.

Concluding the volume with a sense of whimsy and wonder is Günther Feuerstein’s visual archive of both symbolic and explicit human and animal forms in architecture. In the probing tone of the accompanying captions, he dissects the historical references presented while reflecting on the contemporary relevance of these forms today: “The rediscovery of the analogies between ‘creature’ and architecture, regardless of how openly or symbolically they are presented, could open up new approaches to architecture and new levels of interpretation of our built environment.”