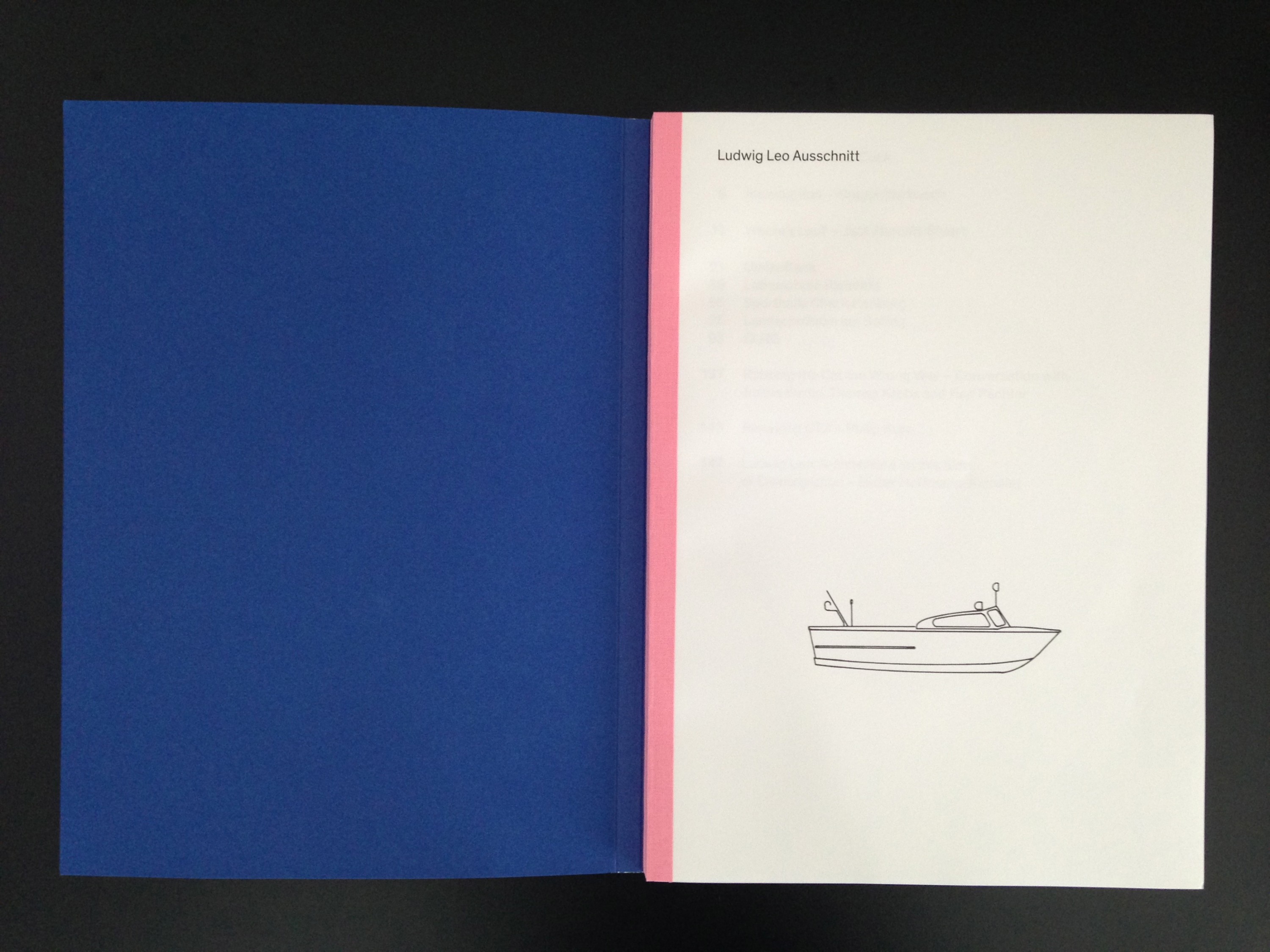 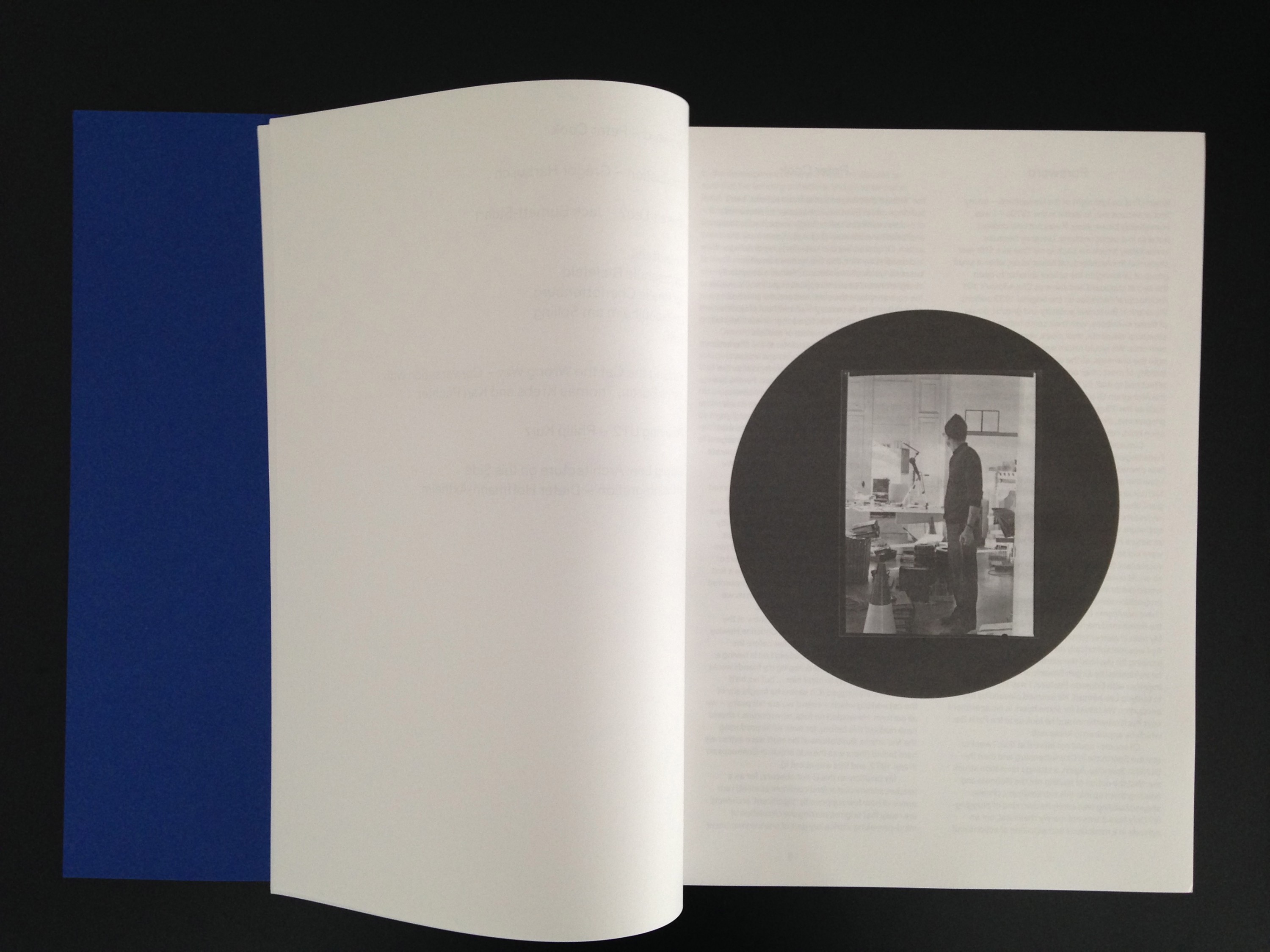 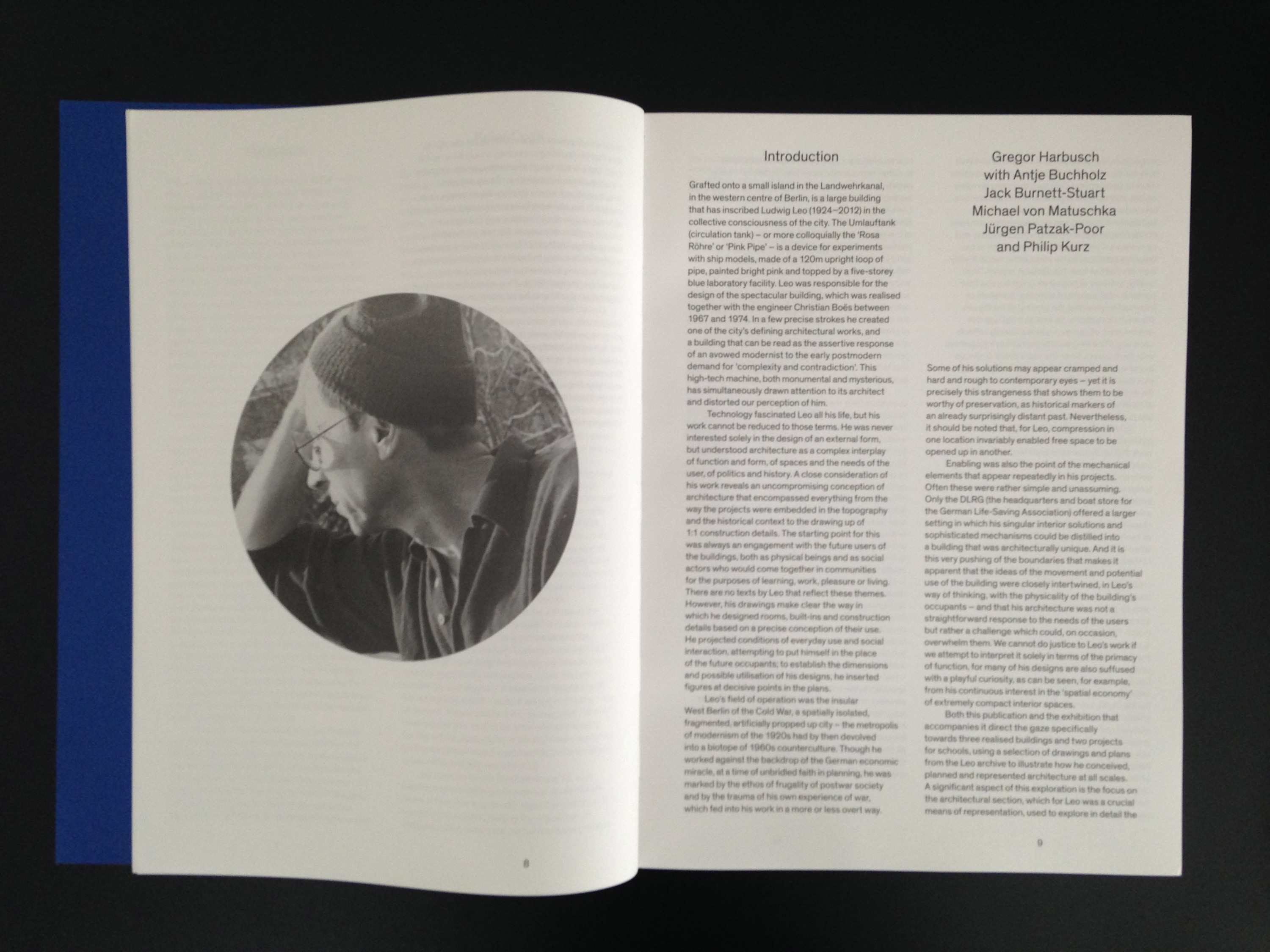 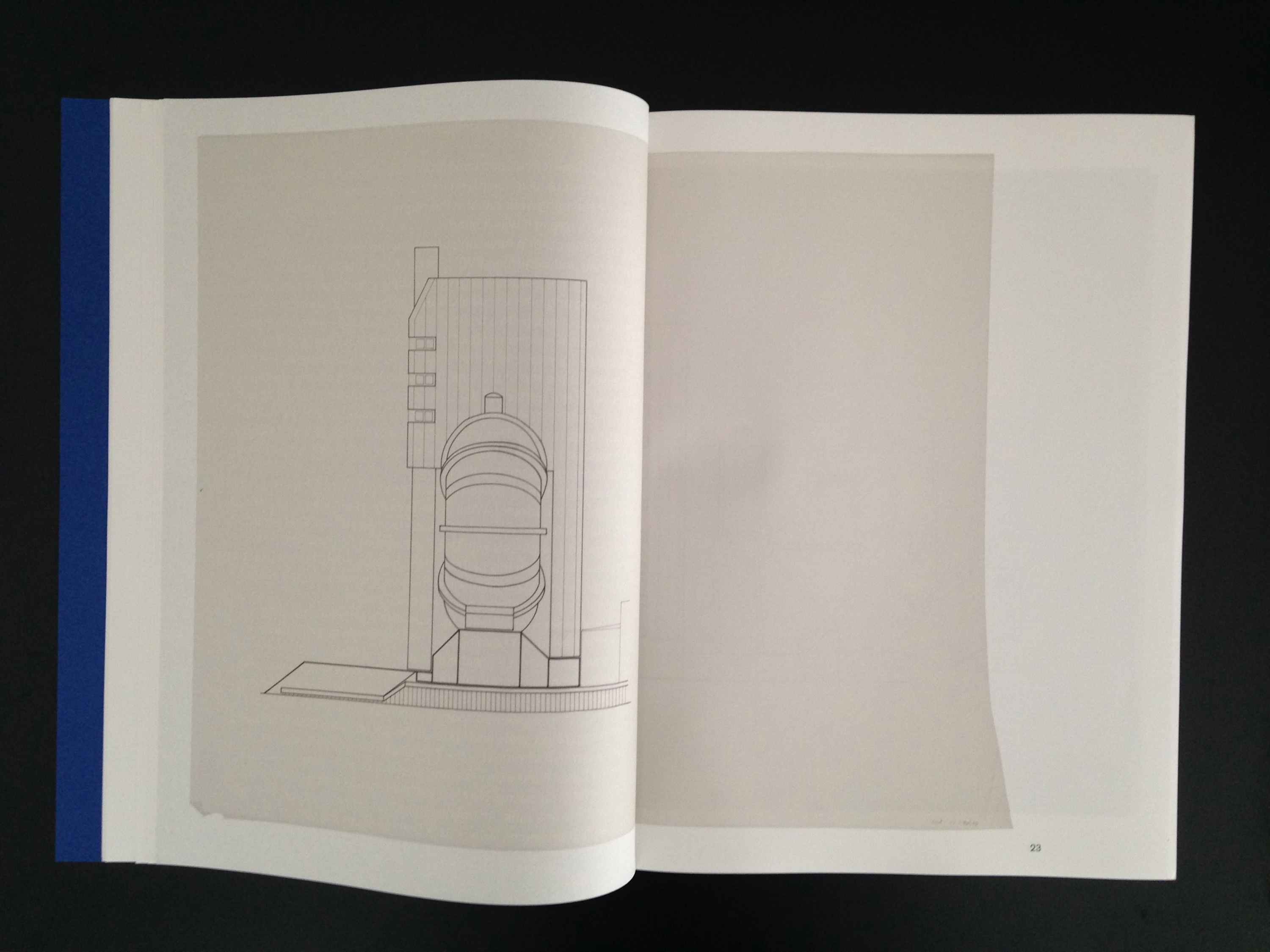 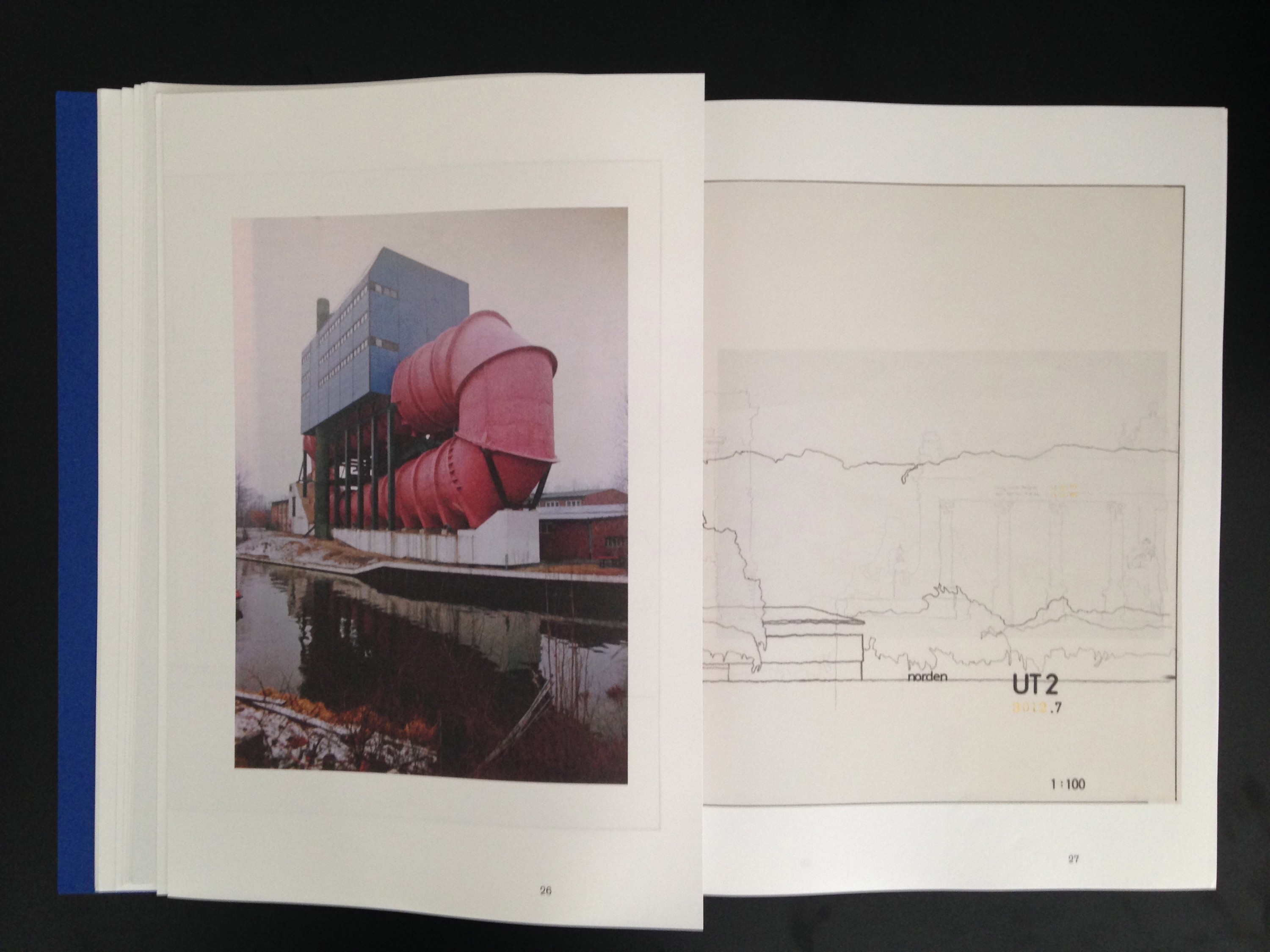 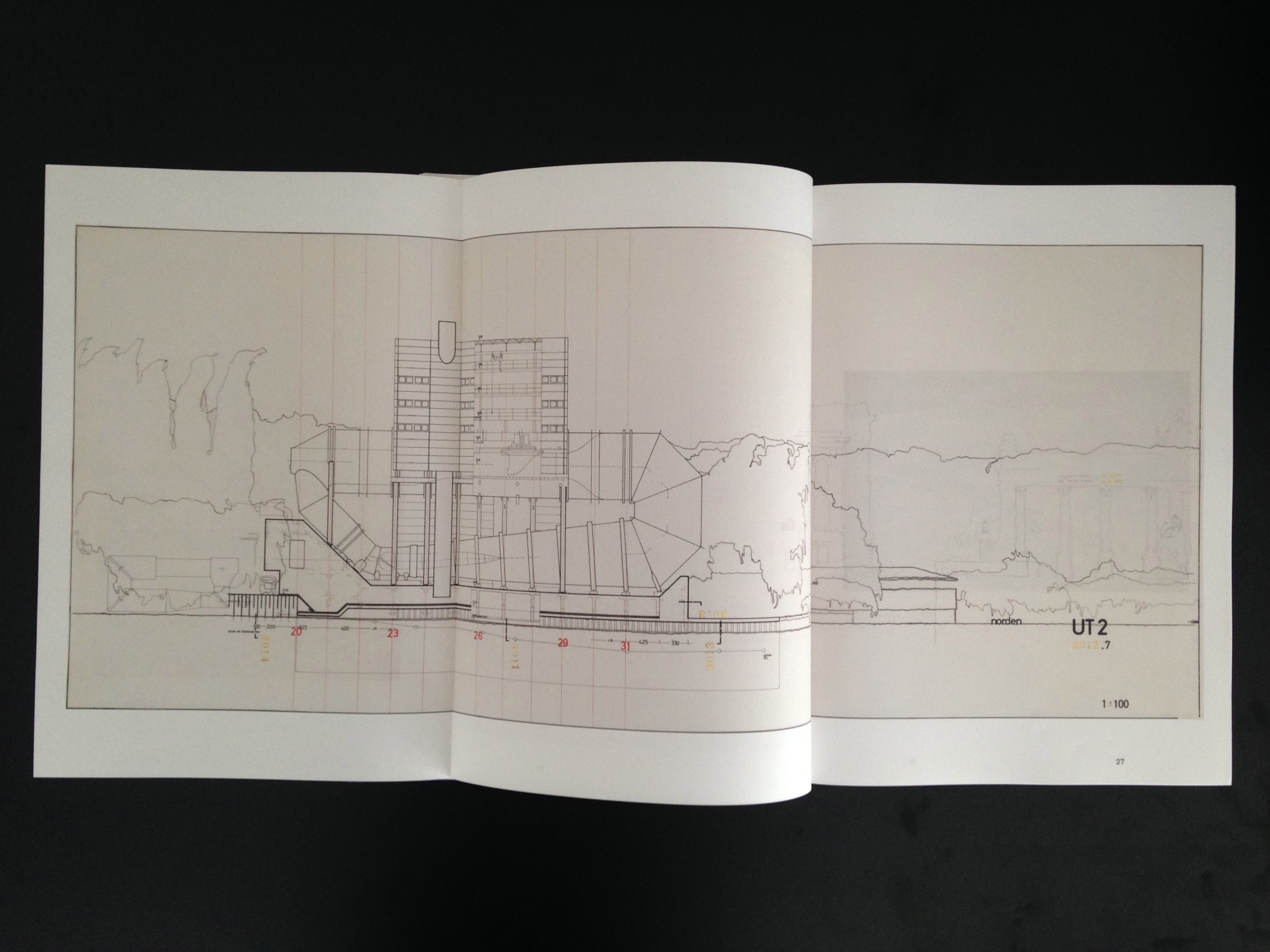 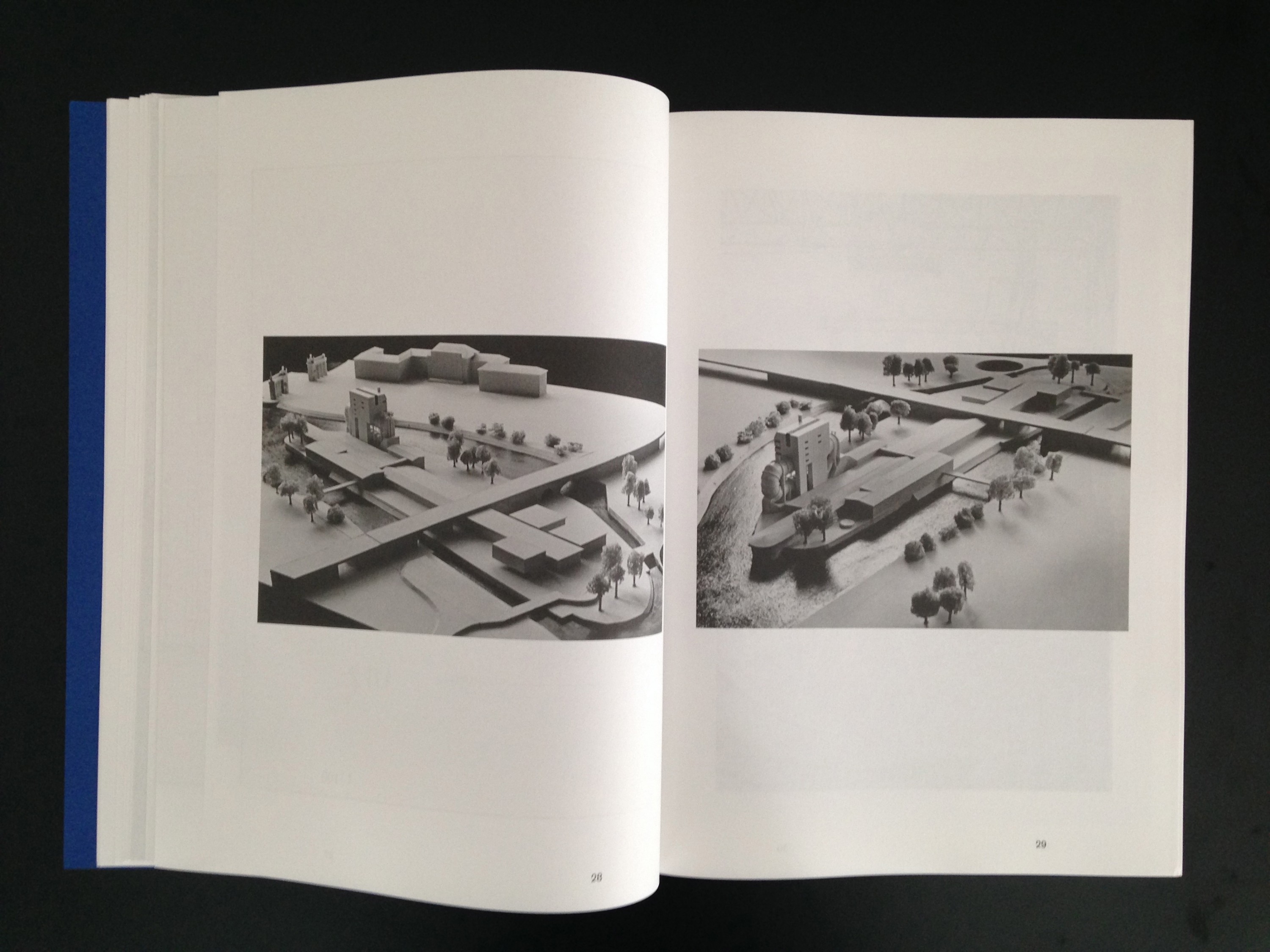 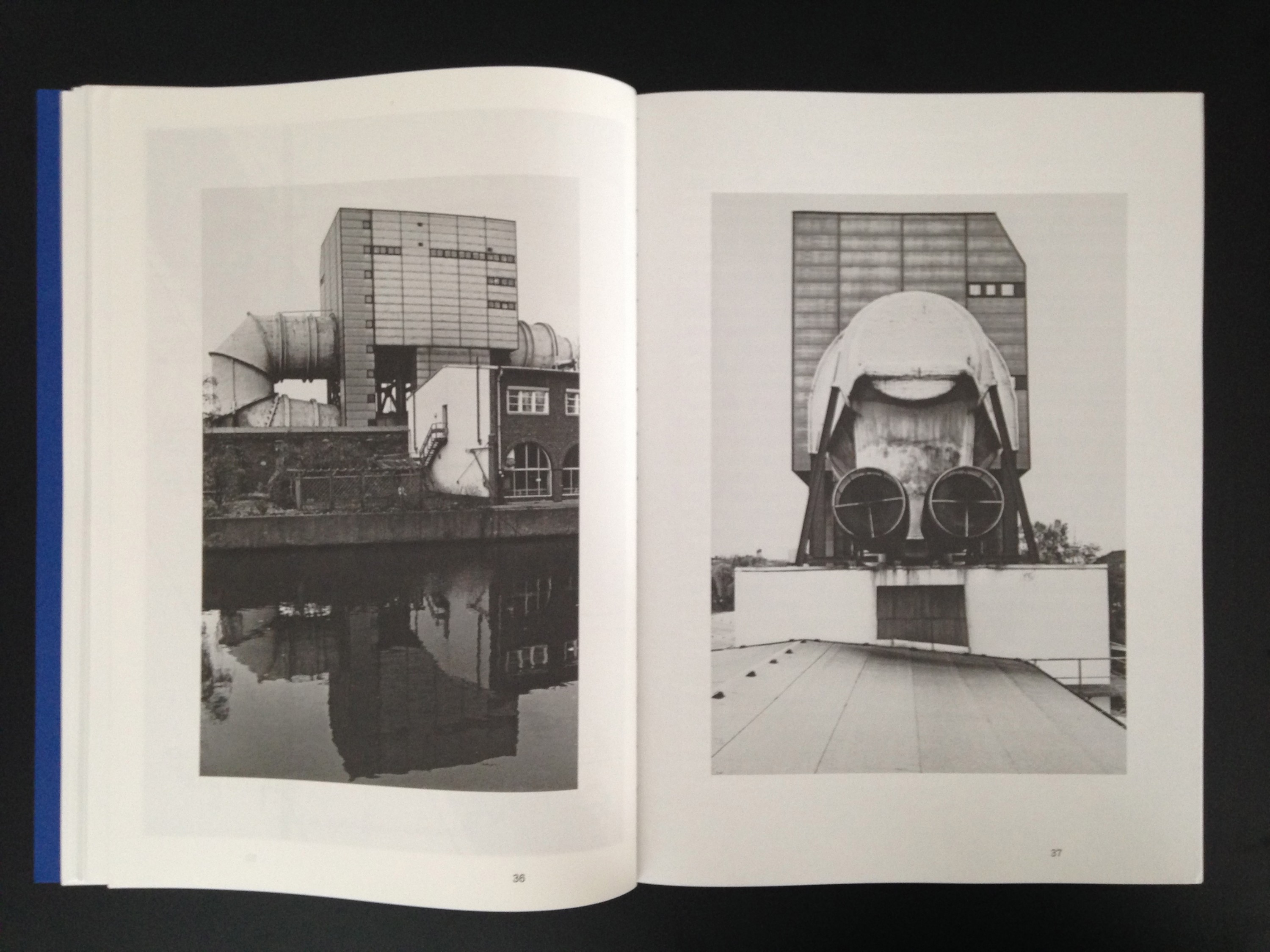 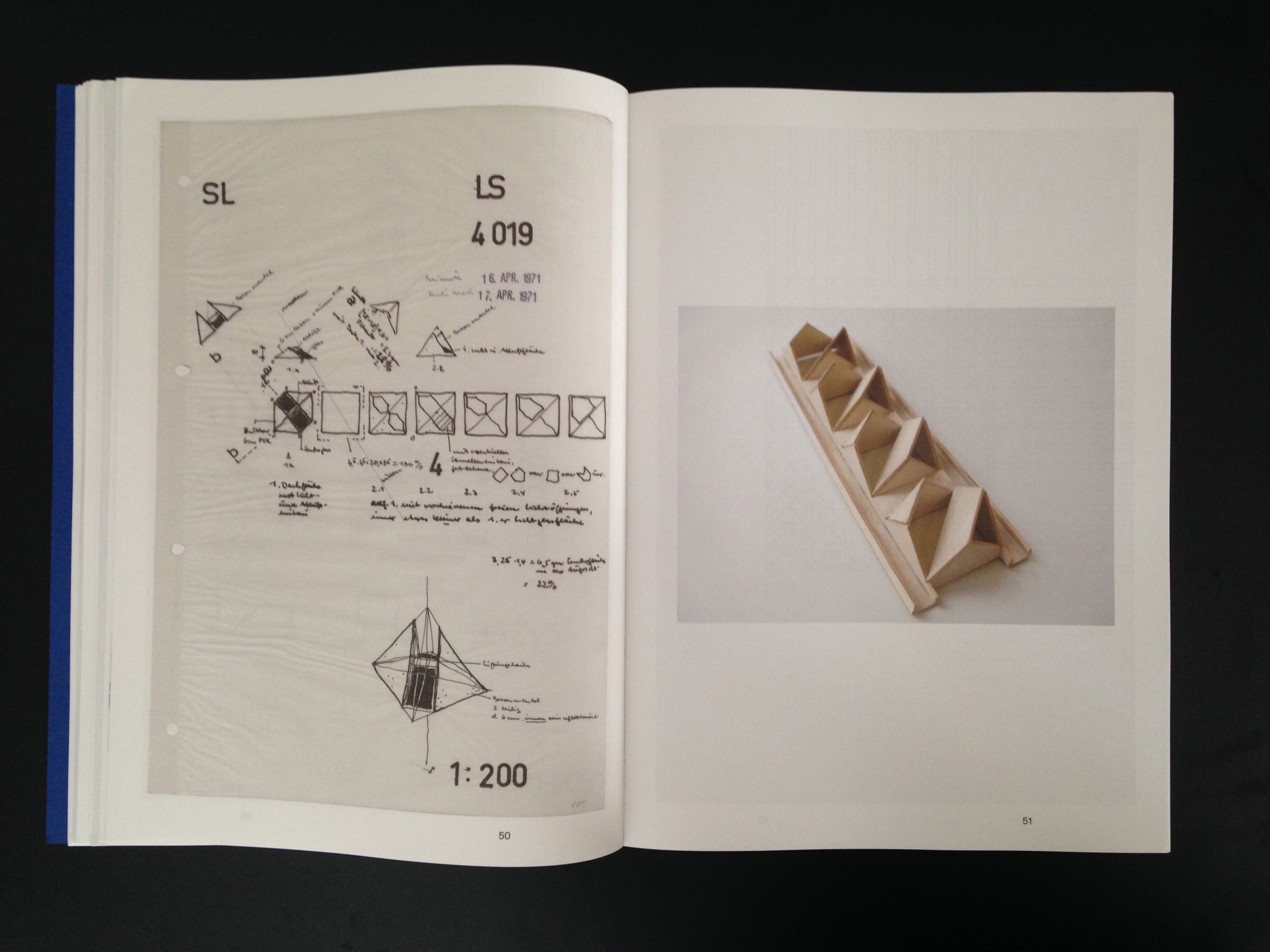 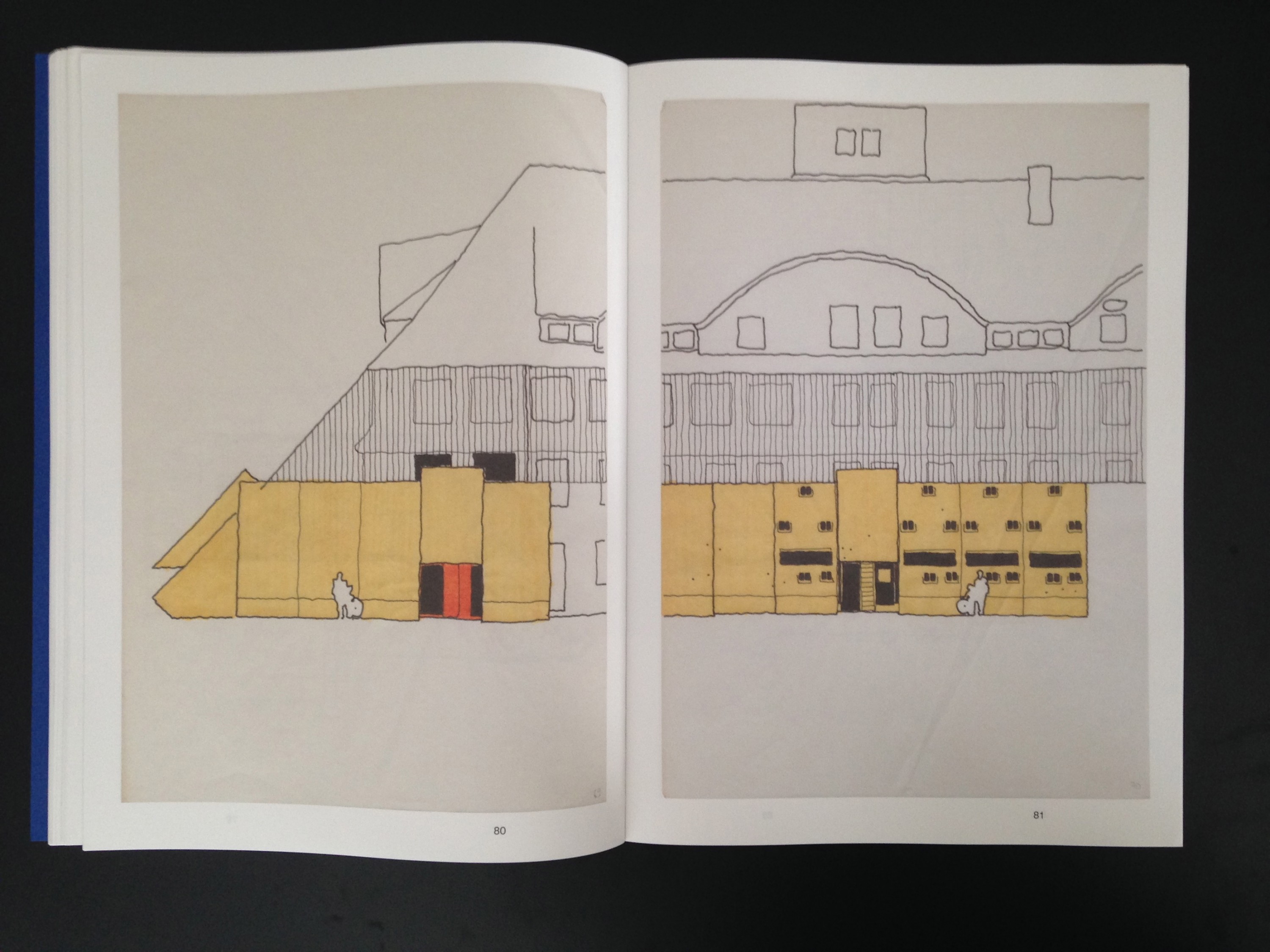 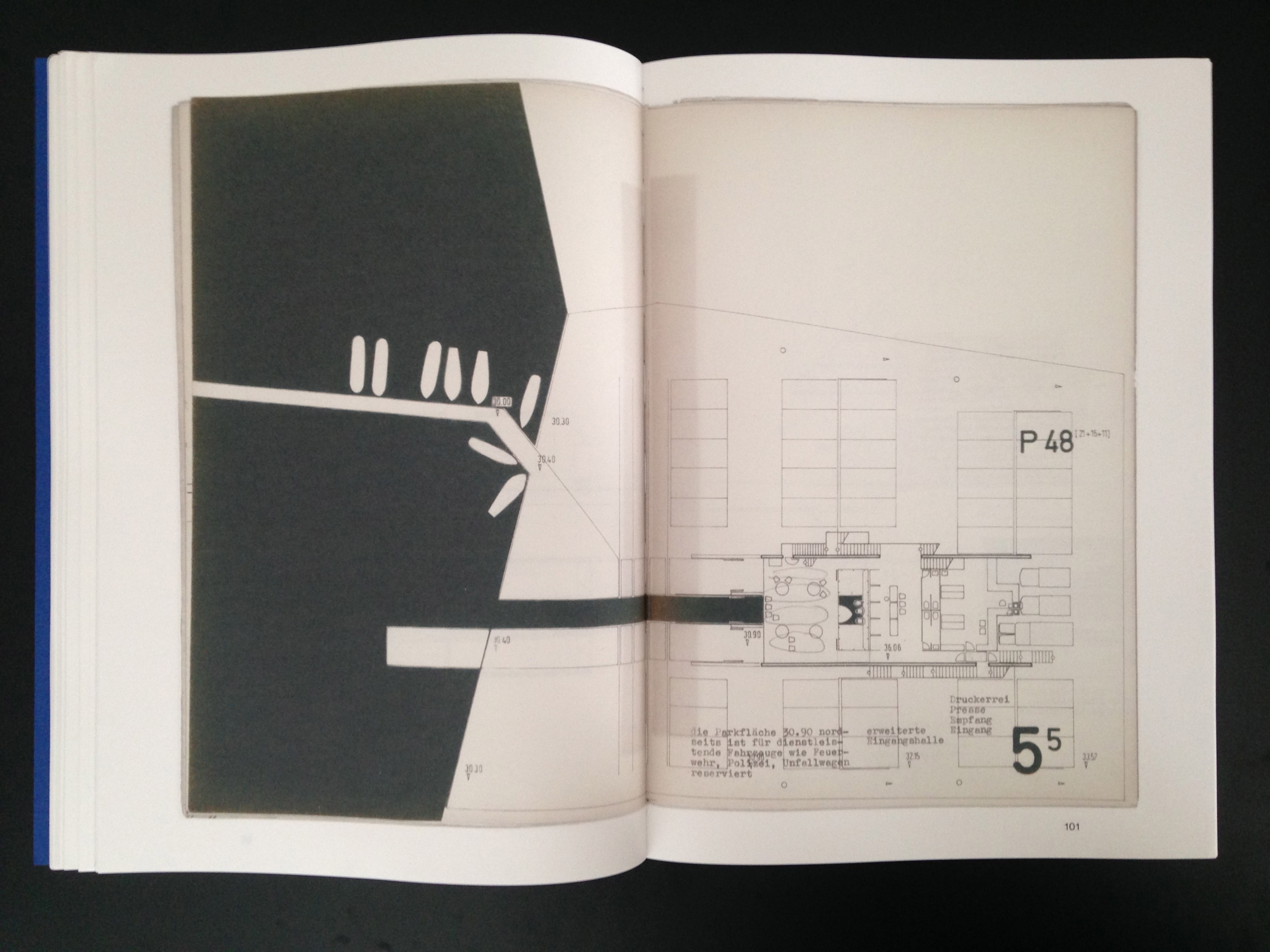 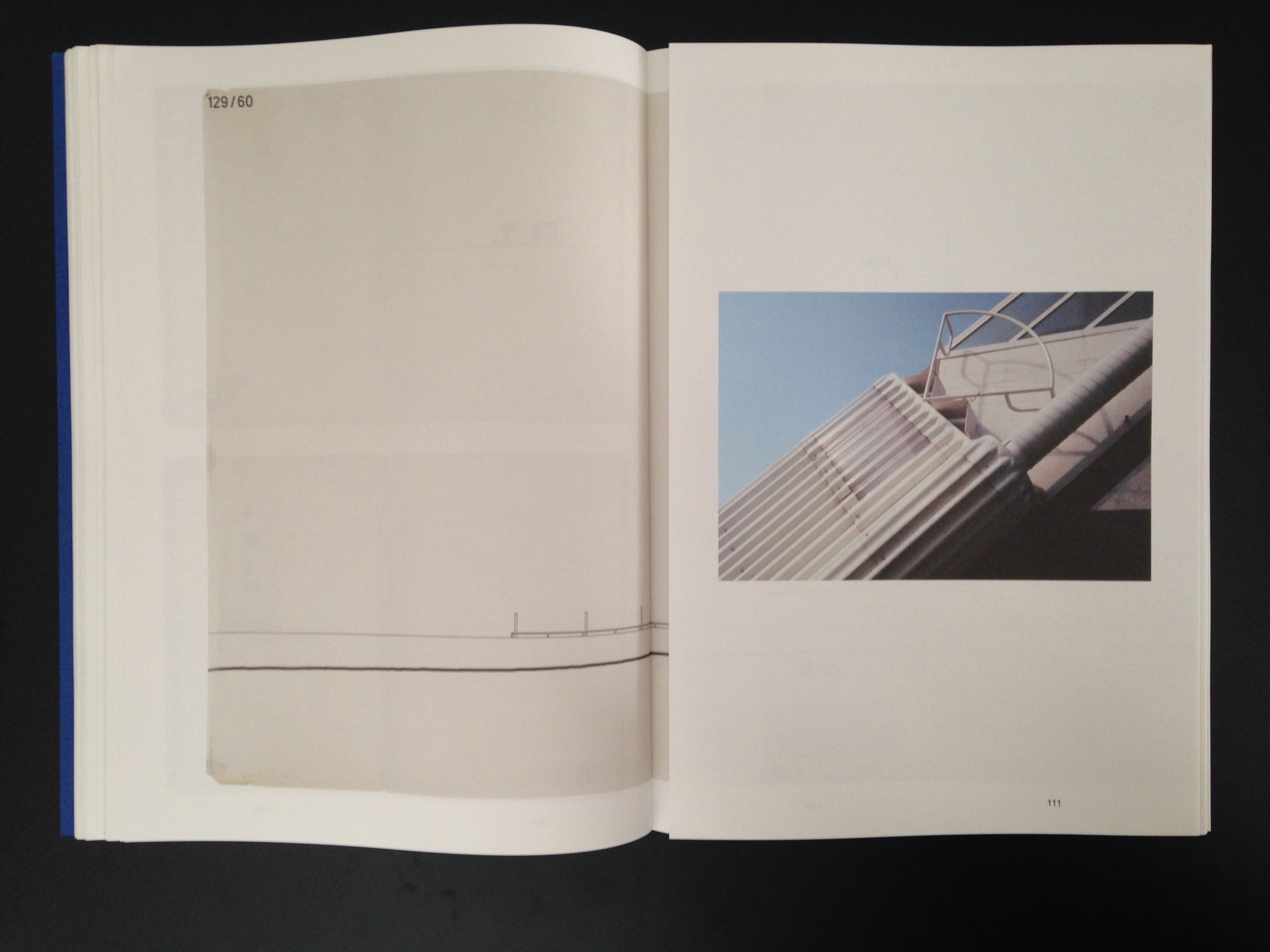 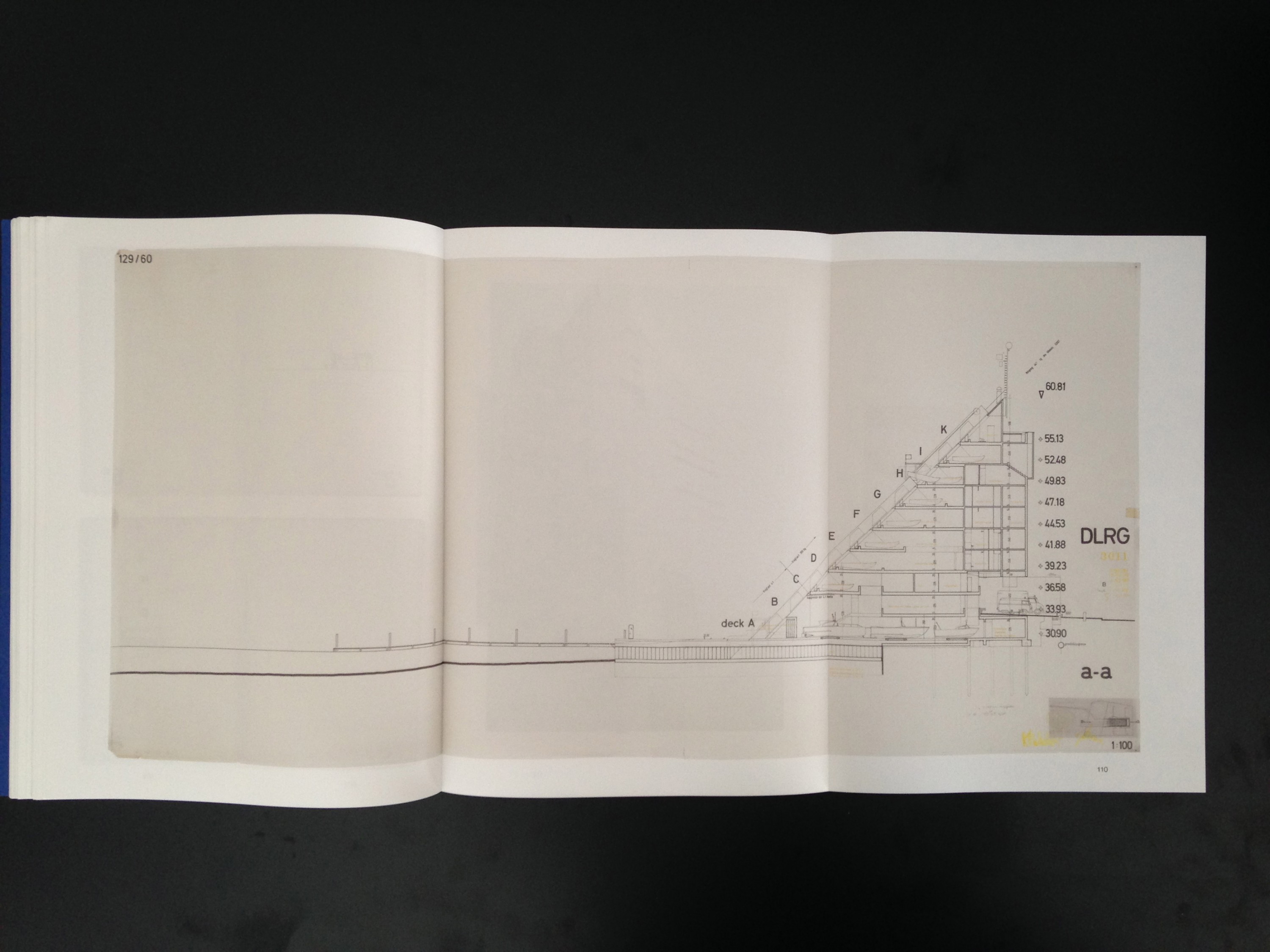 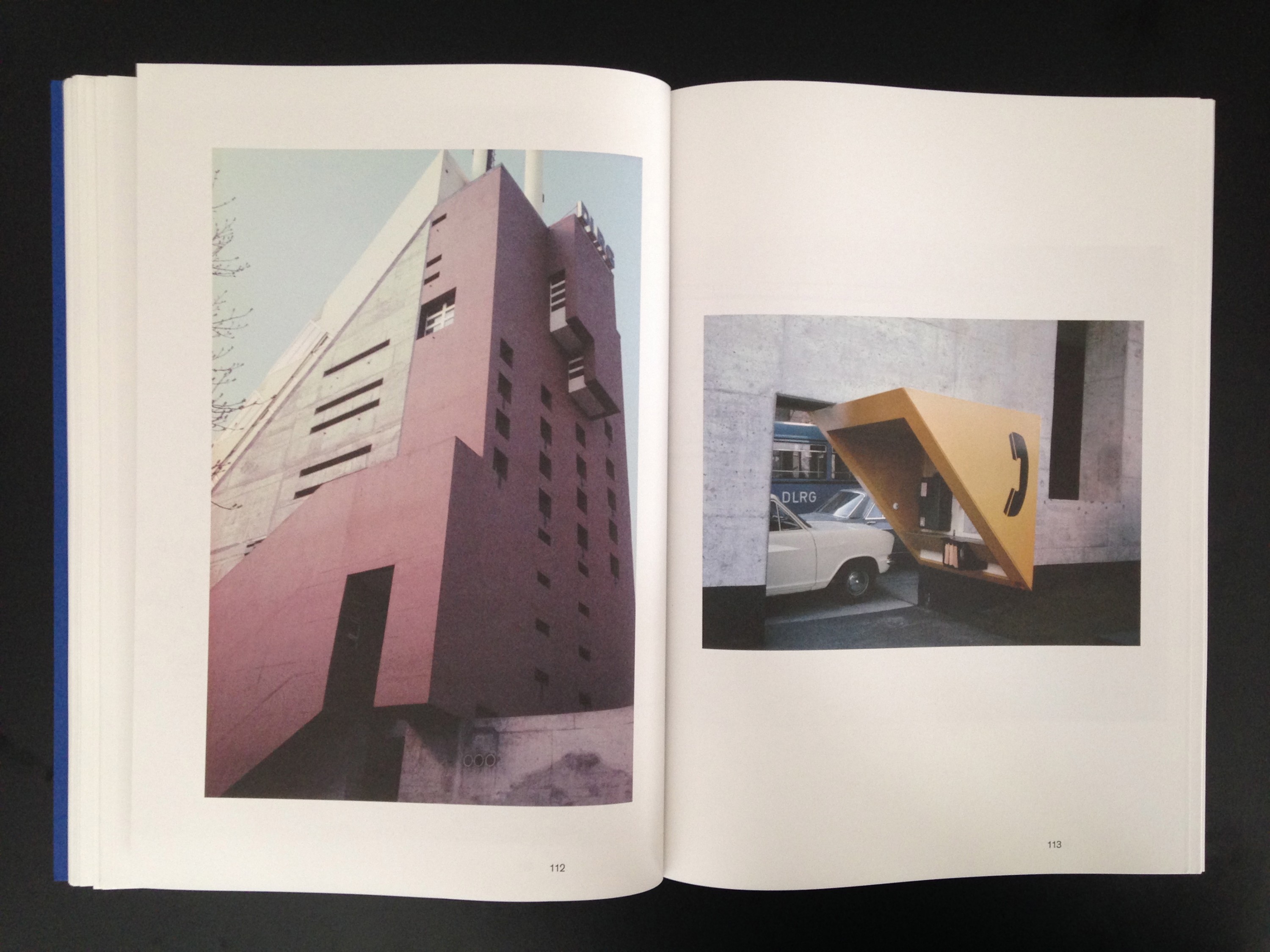 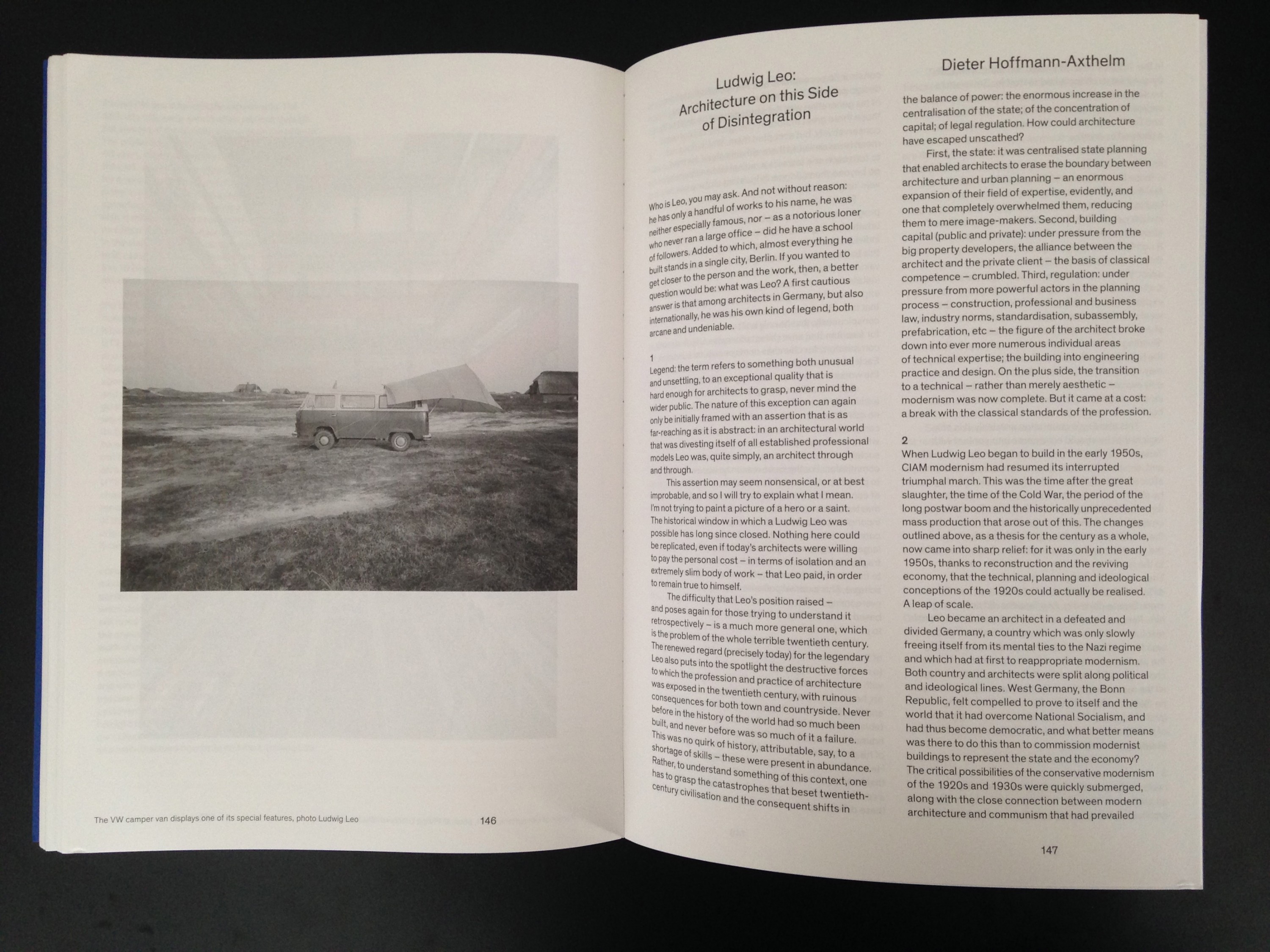 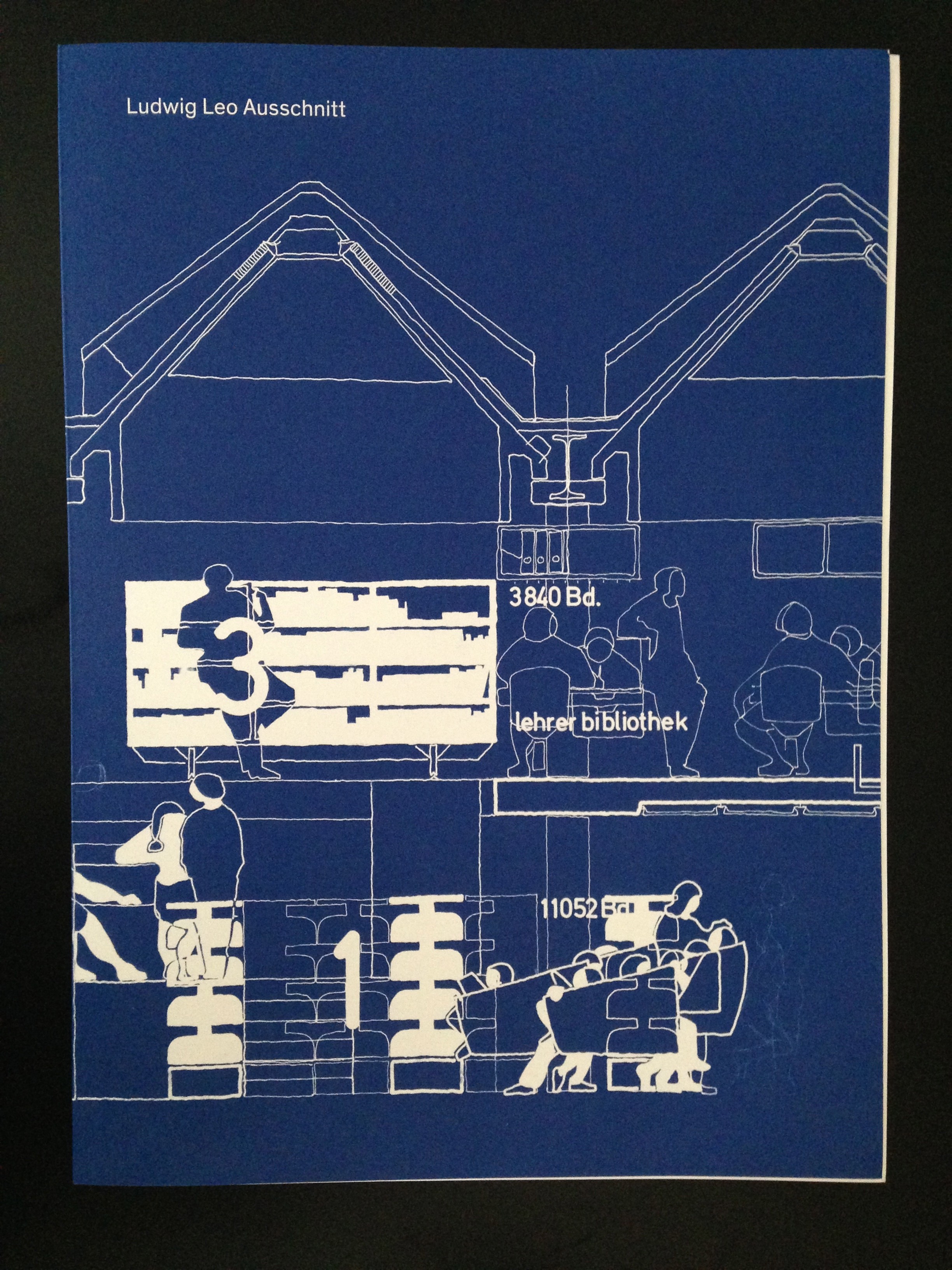 German architect Ludwig Leo (1924–2012) is a relatively obscure figure who built very little, but two of his projects in West Berlin are revered by architects the world over: the Umlauftank (“circulation tank,” 1968–75) — a hydraulics installation comprising a giant pink tube connected to a building on stilts — which was built near the Tiergarten for the Research Institute for Water and Naval Architecture of the Technische Universität Berlin; and the headquarters of the German Lifeguard Association (1969–71) in Spandau, which boast a façade with a 44-degree angle that allows lifeboats to be lifted out of the water mechanically. Leo’s formal hijinks and his deadpan approach to technology have historians still racking their brains trying to decide whether he was a rationalist, an organicist, a functionalist, a Postmodernist, a Constructivist, or a Structuralist.

This beautifully illustrated 144-page book (an English-language edition of the 2013 German original) explores the issue. As Peter Cook, one of the founders of Archigram, so succinctly puts it in his foreword: “Leo’s attraction was that he was a kind of perverse, original irritant. But against this we have ample evidence (through his drawings) of a simple human understanding and humor… His mind must have been beautiful.”

The book has recently been revised by AA Publications and is now available in English. This edition has beautiful large images and a re-designed cover. It is available at the AA Bookshop. The German edition is already sold out so grab this edition while it is still in stock!

For a more in-depth look at Ludwig Leo’s career check out “An Architectural Oeuvre Between Rationality and Myth” by Daniela Fabricius in PIN-UP 12, the Berlin issue, Spring Summer 2012.