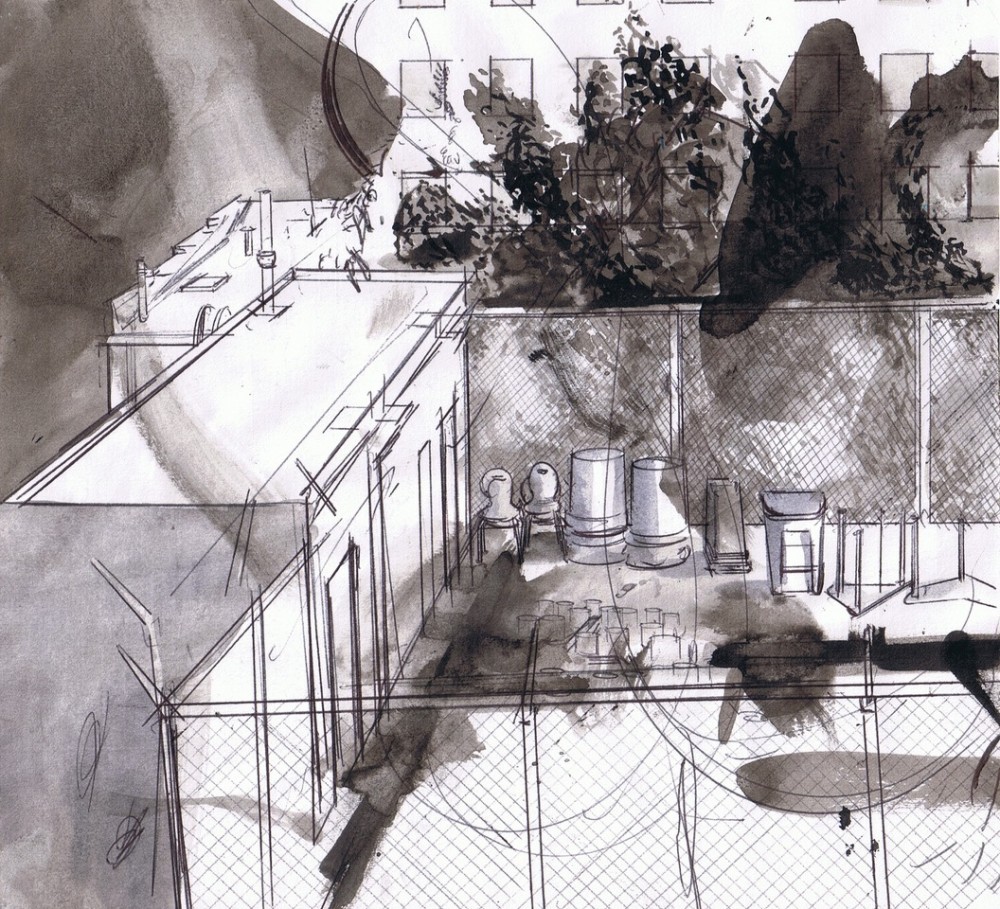 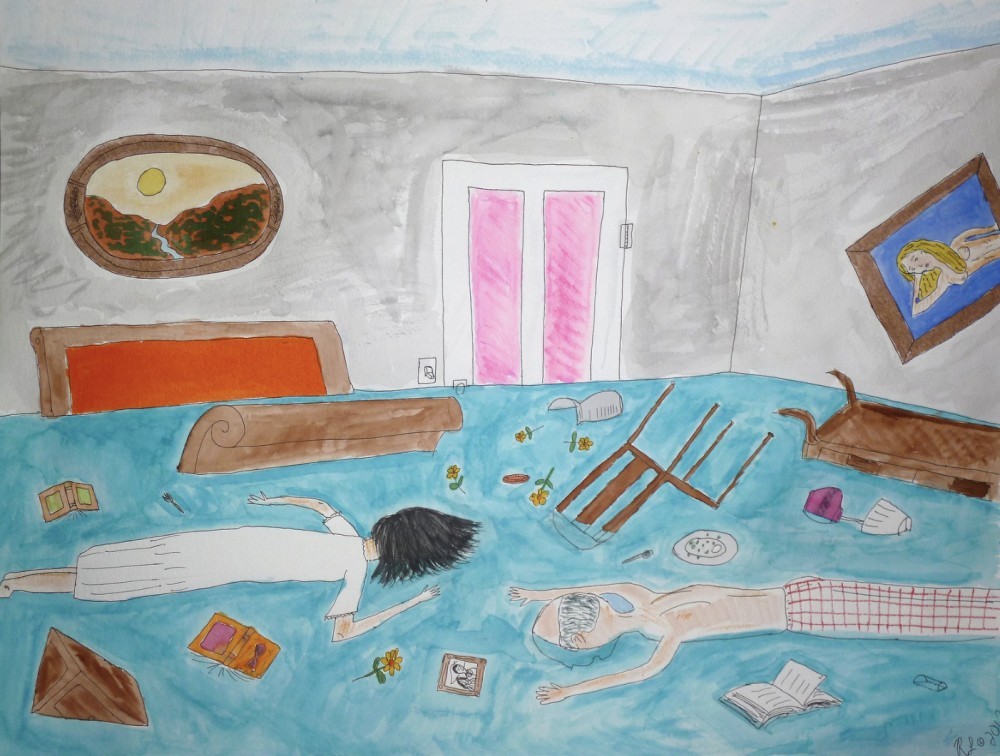 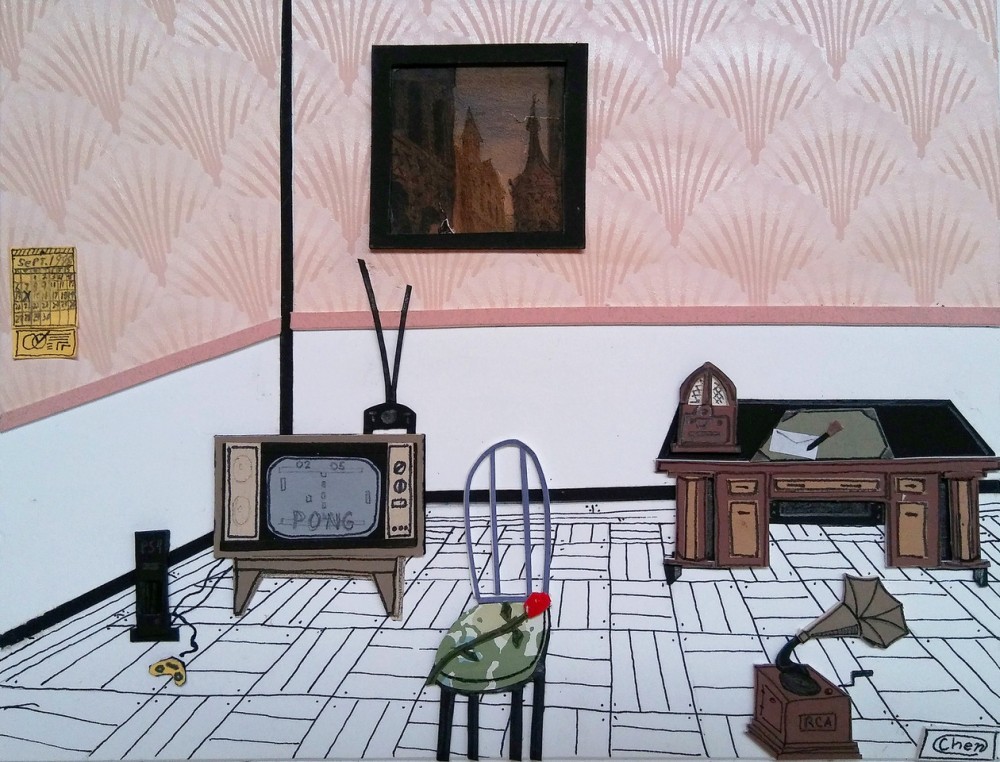 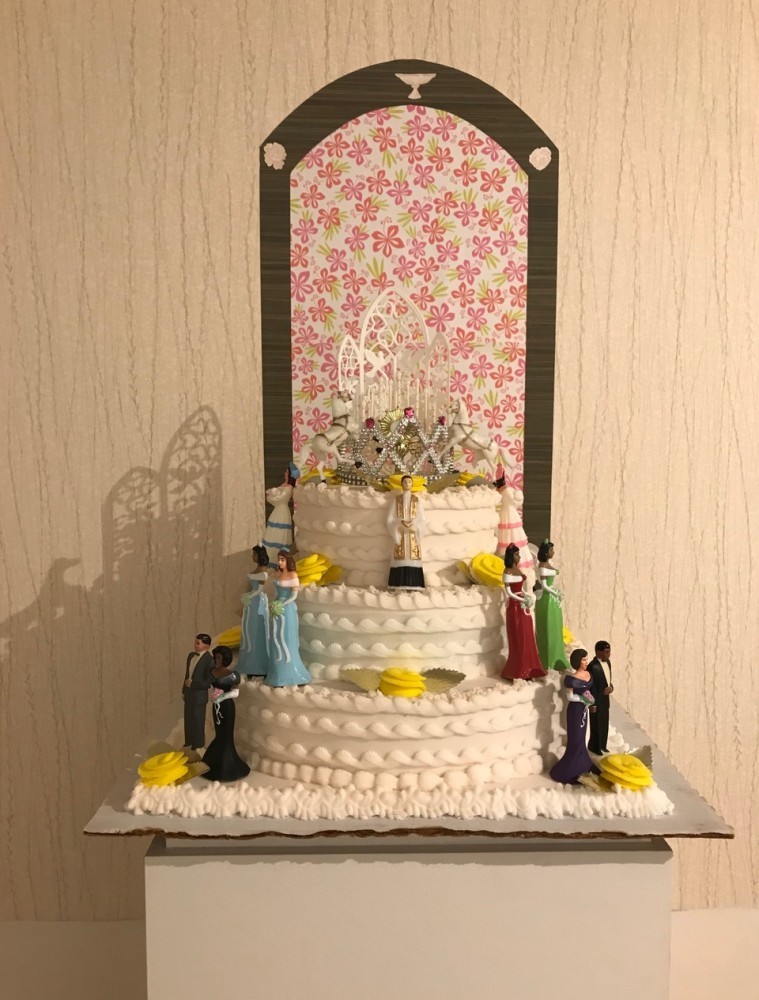 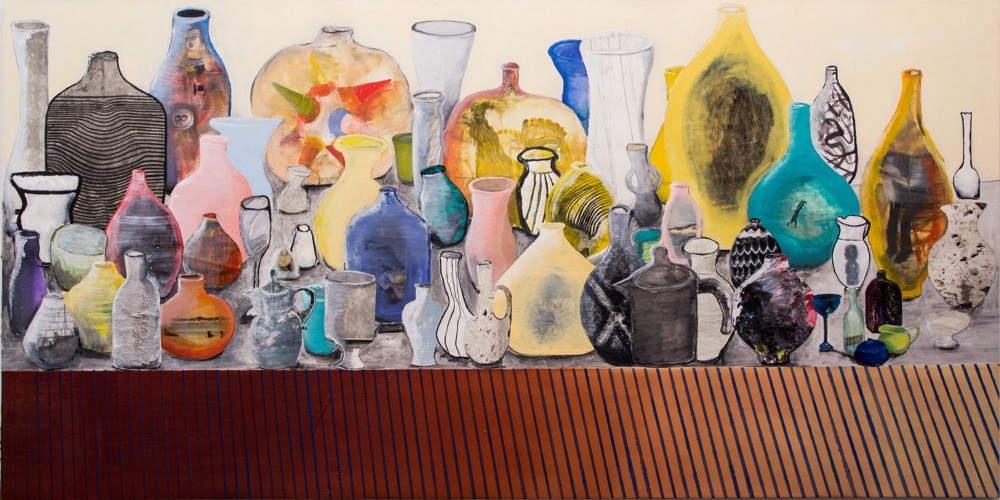 Running until August 25th, BronxArtSpace’s Model Redux is the collaborative result of five artists who live and/or work in the Bronx depicting similitudes of their community’s diverse narratives and dimensions. Curated by Adrien de Monès and co-curator Marina Gluckman, the show presents a conversational vantage point into the historical Model Cities program from the 1960s and the impression it left on America: to create change, collective participation is key.

Model Cities initially emerged as part of Lyndon Johnson’s response to the War on Poverty, implemented in 1966 by the U.S. Department of Housing and Urban Development with the intention of renewing socioeconomic opportunities in neglected post-war communities across the U.S. — the South Bronx being one of them — that faced deteriorated housing, mass displacement, high crime rates, and lack of employment and education. Federal funds would go towards job training programs administered by locals, low-interest loans for business start-ups, money for child-care programs, and drafts for street improvements, open spaces, and community facilities. Though plans were approved and funds allocated, the ideological agenda stalled and was abolished by Congress as a formal federal program in 1974. Its eventual wane is partly credited to a lack of community involvement and representation, with the majority of planners involved at the time having been outsiders with little experience in the affected neighborhoods.

Despite its failure, Model Cities became a model (or realistic, rather) example of the process behind community grassroots movements, and what it takes to successfully implement any type of urban policy — long drafts, sound financial management, structured leadership, and reliable, cooperative community involvement. An emphasis on involvement and the individual participation of each artist is one thing curator Adrien encouraged in this exhibition, alluding to the once hopeful methods of the Model Cities program as being relevant to current times as well as applicable when it comes to creating a successful, interesting group show.

Model Redux is designed to guide visitors through the artists’ reimagined environment from the outside in, which includes drawings of the neighborhood from a rooftop perspective by Jesse Kreuzer, still lifes of household objects by painter Mauricio Cortes, and documented images of industry trade workers in the Bronx who often go undetected, captured over the last 6 to 7 years by photographer Martine Fougeron, who’s also contributed to the shows' sculptural installations and manufactured objects brought from those sites. These artworks orbit a freestanding wall installed at the center of the gallery which showcase miniature interiors by Chen Carrasco, and a series of drawings from local artist Ray Lopez playfully encapsulating the most intimate of all interiors — the inner psyche — with imaginative caricatures of burning houses, the voyeur neighbor, today’s pop culture, and current events.

Model Redux is on view at BronxArtSpace through August 25, 2018.