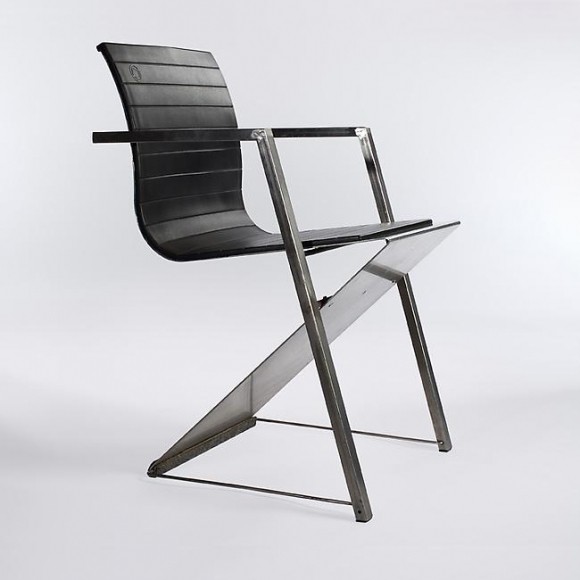 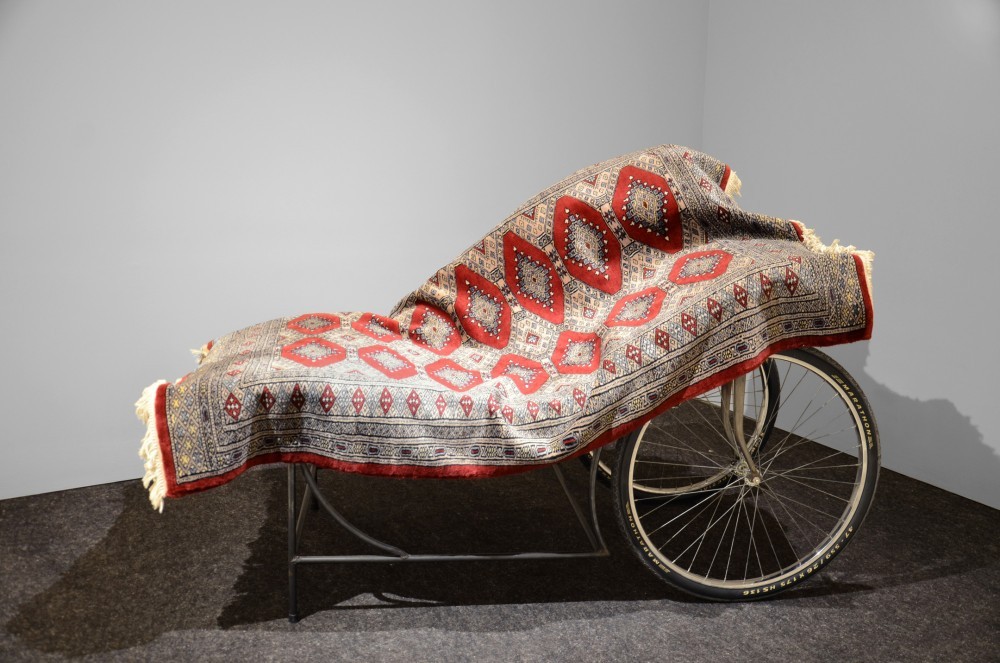 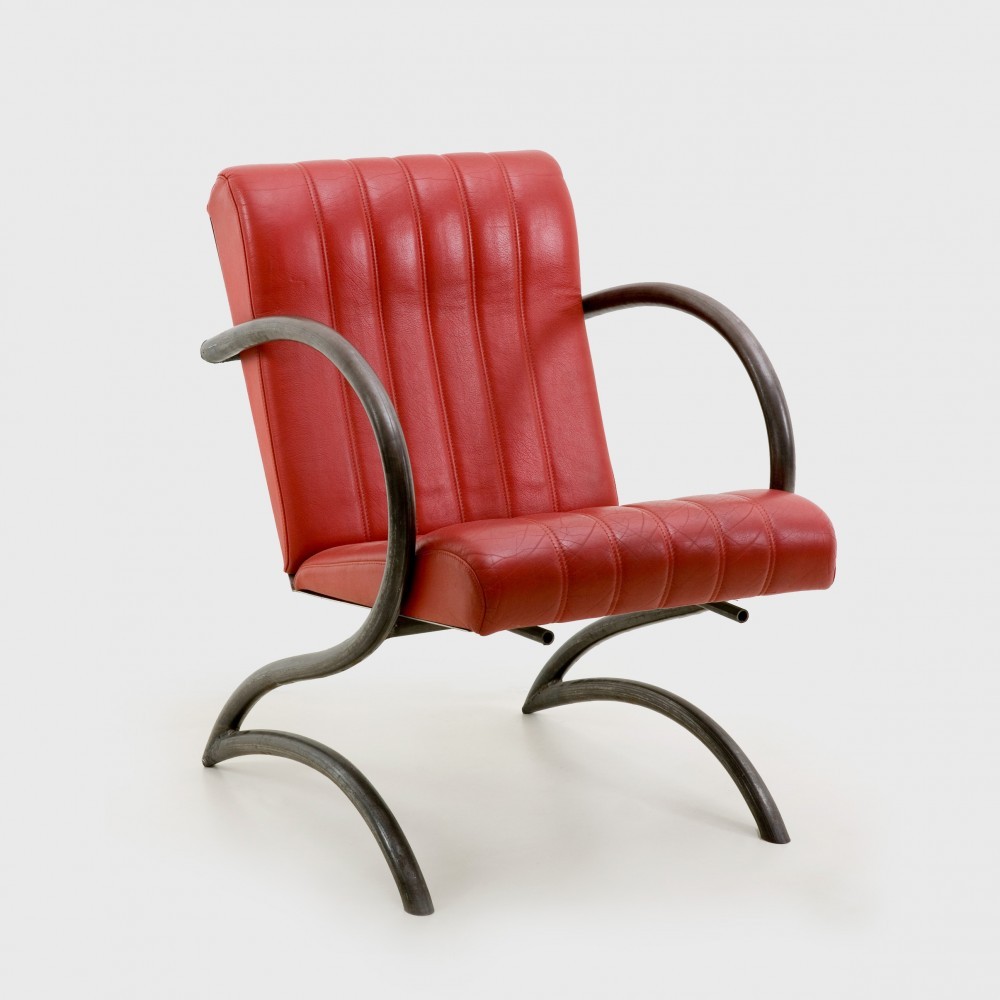 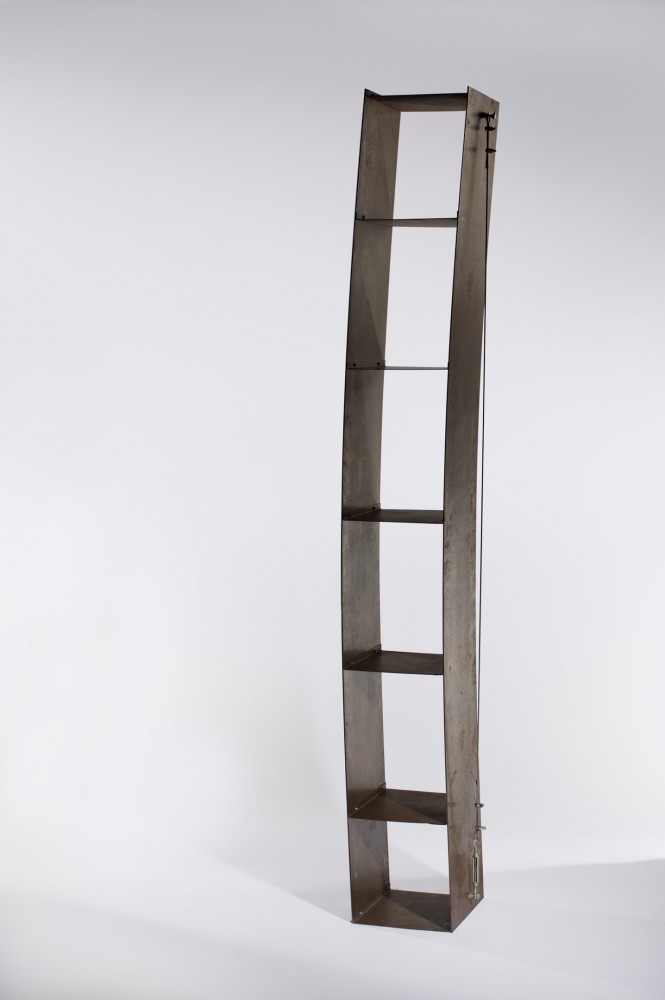 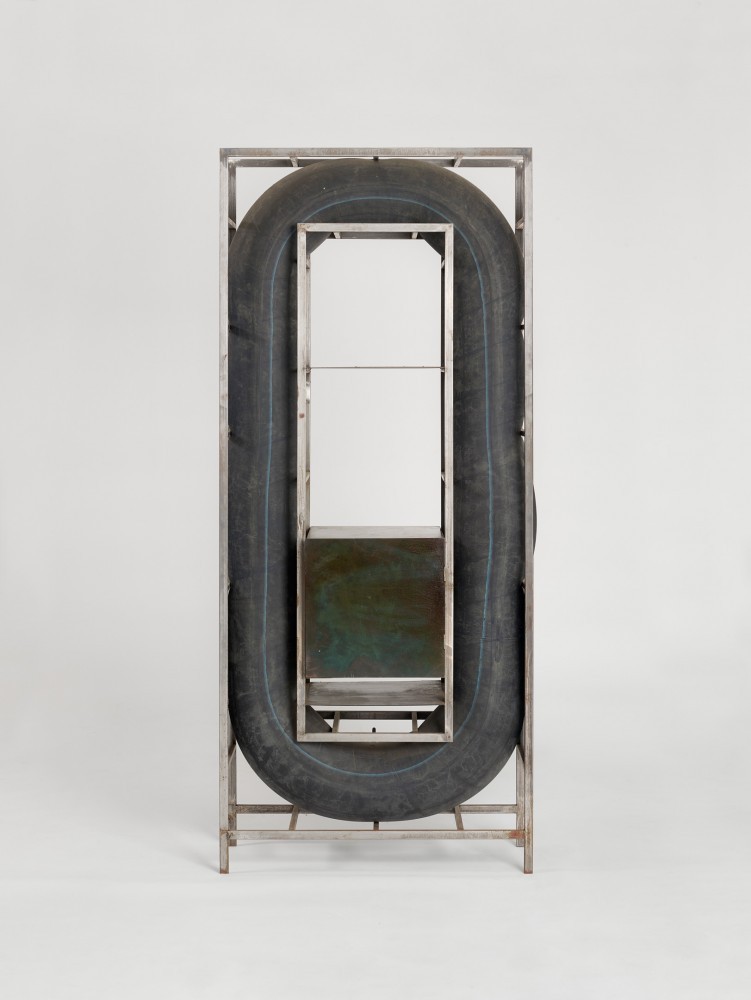 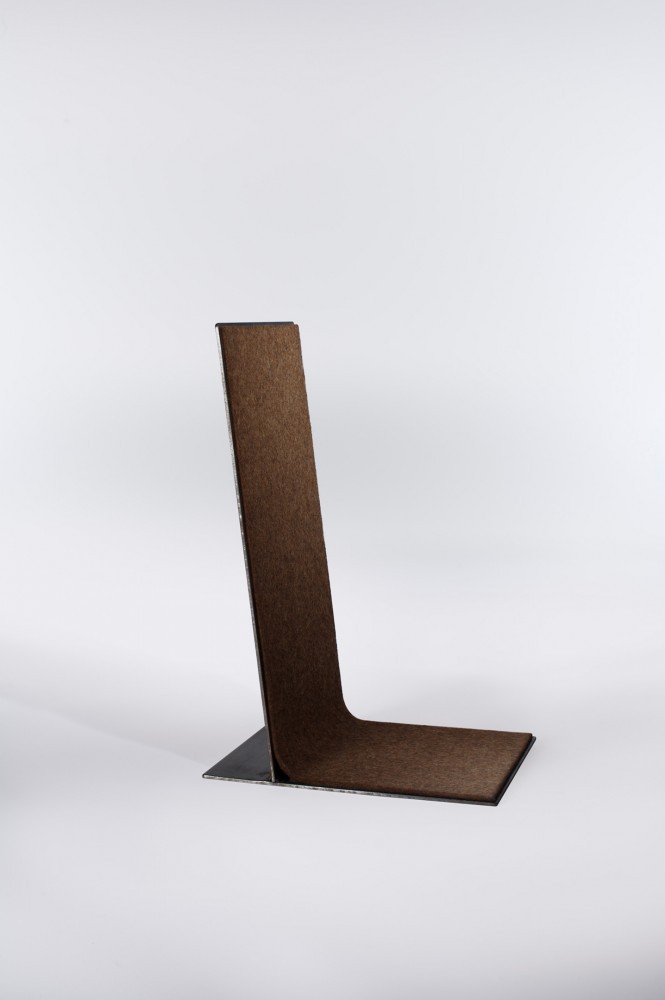 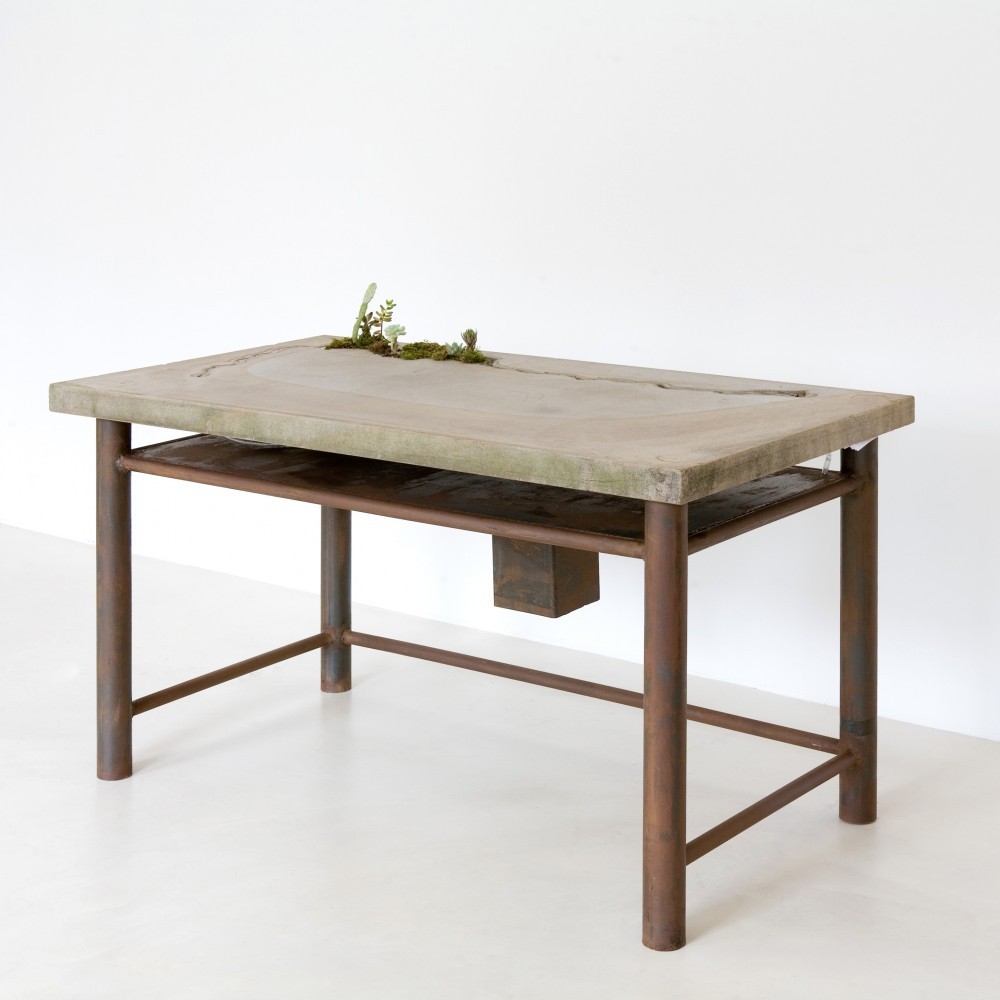 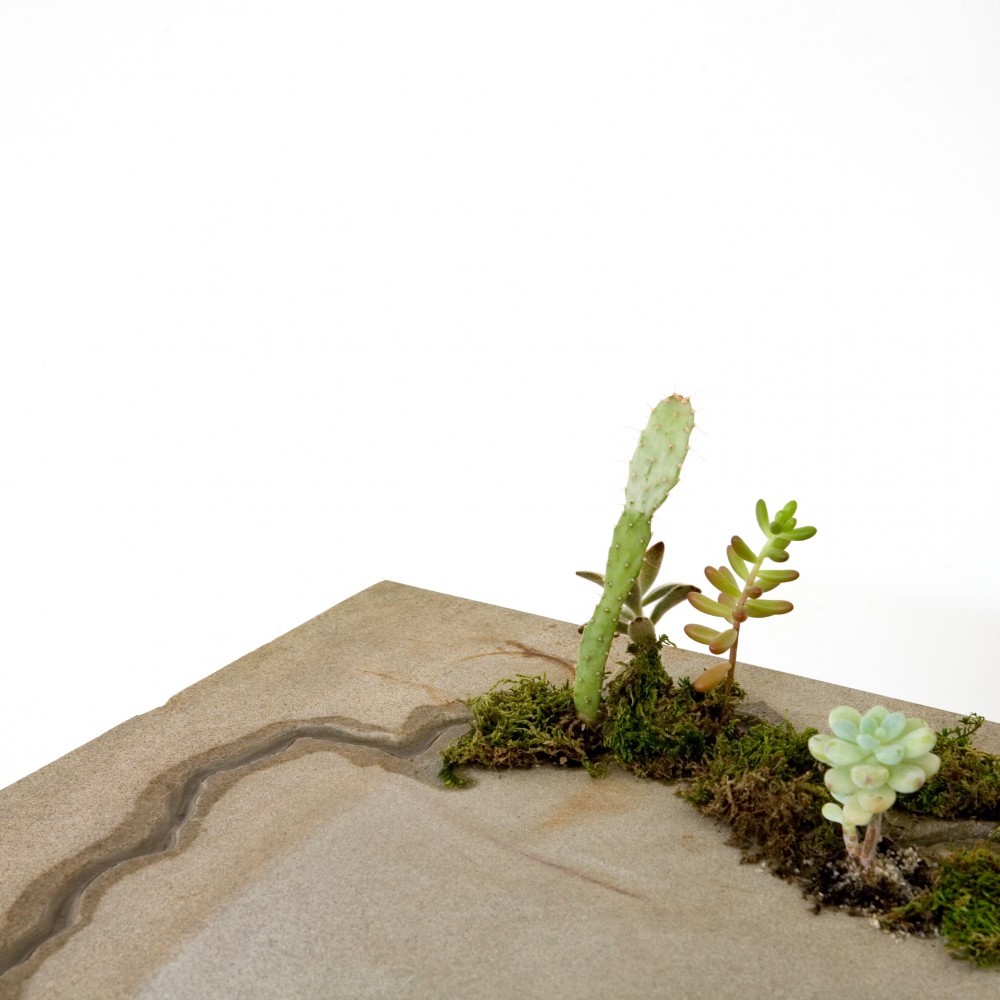 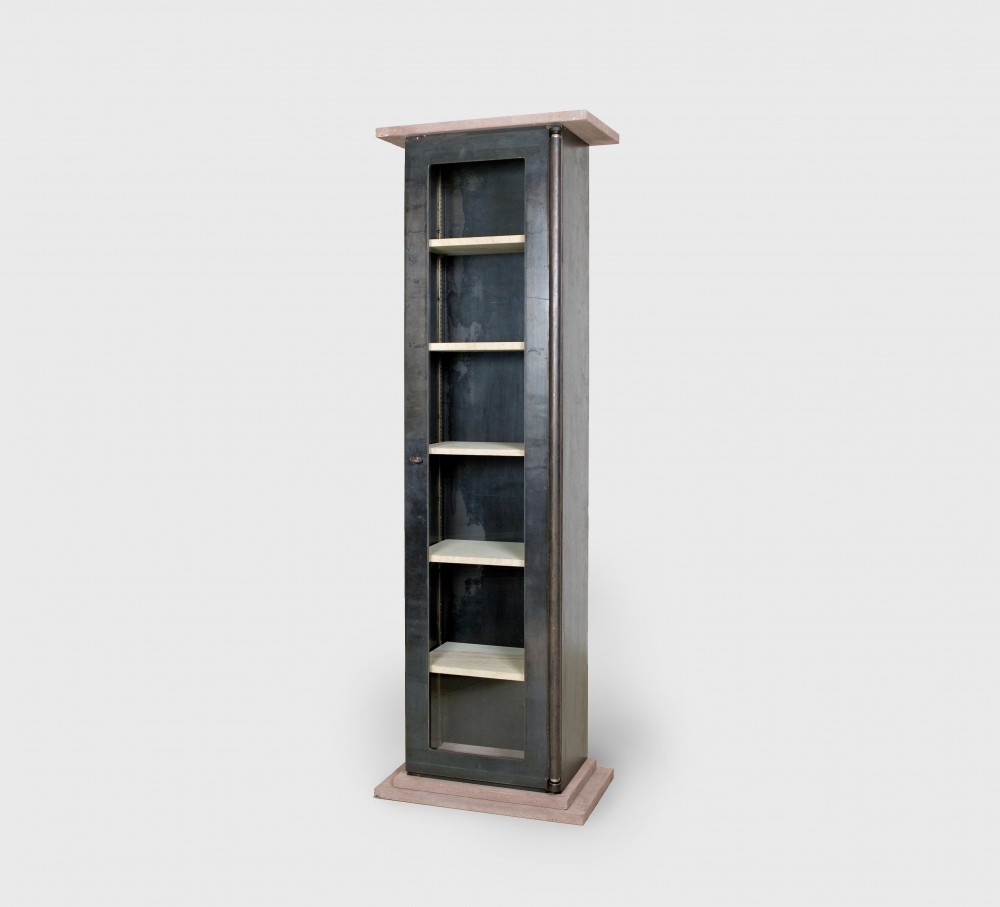 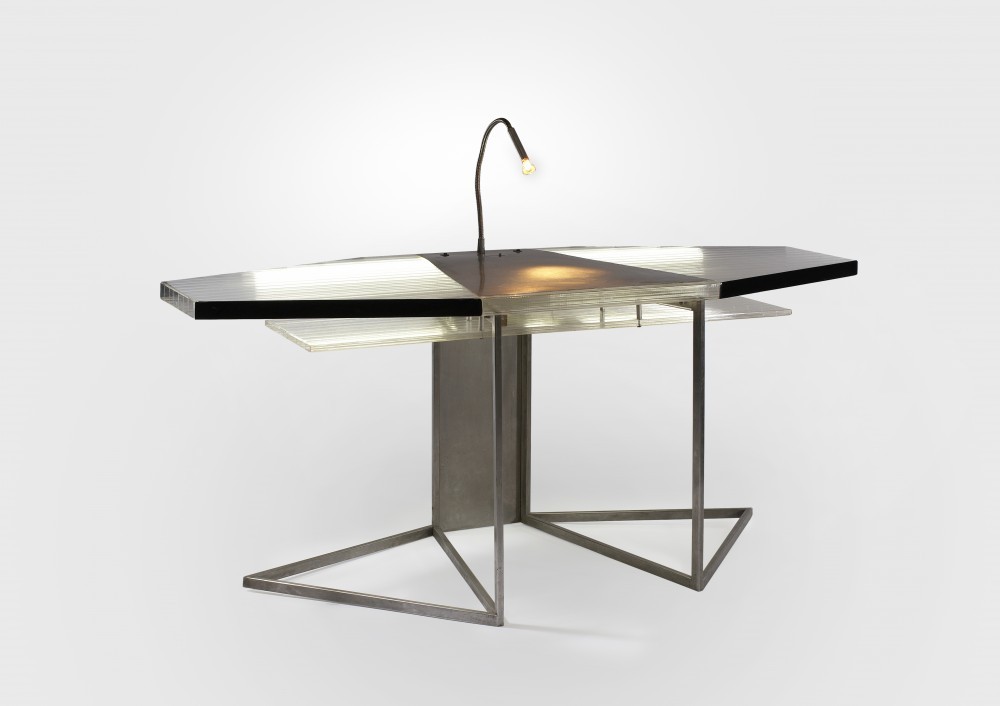 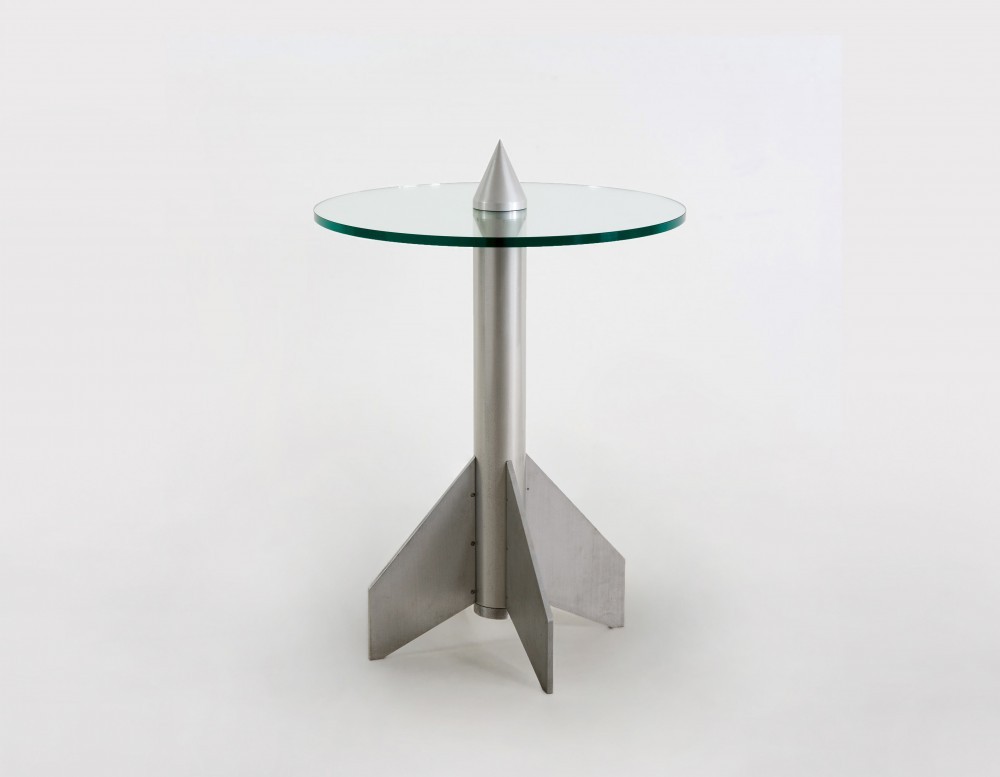 Demisch Danant doesn’t so much specialize in 20th-century French design as it incarnates it. The New York gallery’s exhibitions take the form of immersive environments that, once experienced, can linger in the mind for years. Marrying the utopian fizz of postwar Modernism with the refined gravitas of Paris high society, these spaces inspire one to live with plush yet progressive élan, like a mid-century president directeur géneral at the height of the trente glorieuses. But last fall, on Demisch Danant’s stand at New York’s Salon Art + Design fair, nestling among the shimmering steel Maria Pergay marvels, the pod-like Pierre Paulin armchair, and the César monochromes, was an alluring outlier: a slab of concrete plonked atop five slim, staggered tree trunks. Qu’est-ce que c’est que ça?! Well, it was a 1986 table by Jens Peter Schmid. And during a recent presentation in Miami, Demisch Danant showed a small rocket-shaped side table, also dated 1986, by Herbert Jakob Weinand. Translation: the Germans are coming! (You read it here first.)

“The 1980s were a reactionary period, and these German designers, influenced by Italy’s Alchimia and Memphis movements, wanted to free themselves from the constraints of functionality and turn more toward the visual arts, with narrative and emotion,” says Suzanne Demisch, who, with gallery co-founder Stéphane Danant, became interested in the subject after first encountering the work of the Cologne-based Pentagon Group about a decade ago. Founded in 1985 by Gerd Arens, Wolfgang Laubersheimer, Detlef Meyer-Voggenreiter, Reinhard Müller, and Ralph Sommer, the design collective fused durable and quotidian materials with a Postmodern zing — and made a splash at documenta 8, in 1987.

In 2008 Demisch Danant mounted a first show that combined distinctively raw, honest design objects by Pentagon members and contemporaries, such as the collectives Cocktail and Möbel Perdu, with artworks by German artists Günther Förg, Imi Knoebel, and the Swiss Helmut Federle. Maybe it was too soon, but it took Demisch Danant another ten years, until May 2018, to revisit the radical period. “Now feels like the right time for this material,” says Demisch. A dozen pieces of German 80s design are currently shown in the gallery’s West Twelfth Street space, together with a selection of ceramics by the artist Beate Kuhn. The design pieces include a show-stopping rugged inner-tube-framed shelving unit by the Pentagon Group (c. mid-1980s) and a clinically cool, jaunty-angled steel and Plexiglas desk by Ralph Sommer from 1988 (which would look like right at home in the 2017 spy thriller Atomic Blonde, whose neon-drenched sets lovingly recreated the edgy atmosphere of 1989 West Berlin). On a more playful note were works by Laubersheimer, now a professor at the Köln International School of Design, such as his Amazonas Desk (1988), whose stone top is etched with the meandering path of the Amazon River; an attached tube and filter system allows water to flow through the incision, which also acts as a planter. (He made nine other such desks, each with a different river.)

Even a sampling of this work demonstrates its considerable range as well as formative influences. And, as with much in Germany, style varies with geography. “Designers in Berlin at this time tended to be more figurative,” explains Demisch, pointing to the work of Cocktail member Heike Muehlhaus, whose Birds on a Fence (1991), evokes the winged lightbulbs of Ingo Maurer. “And those in Cologne were more minimal, more concerned with construction.” Aligned around readily available materials, and galvanized by urban ingenuity, this work stands out as refreshingly adventurous — and enduringly radical. “The collectives were composed of artists, designers, technicians, and sculptors,” says Demisch. “It’s anti-design. It’s uncontrived. It’s captivating. And, especially when mixed with other things, it has a way of creating real energy and excitement.”

The exhibition German Avant-Garde Design of the 1980s: Pentagon Group with Beate Kuhn is on view until June 16, 2018.