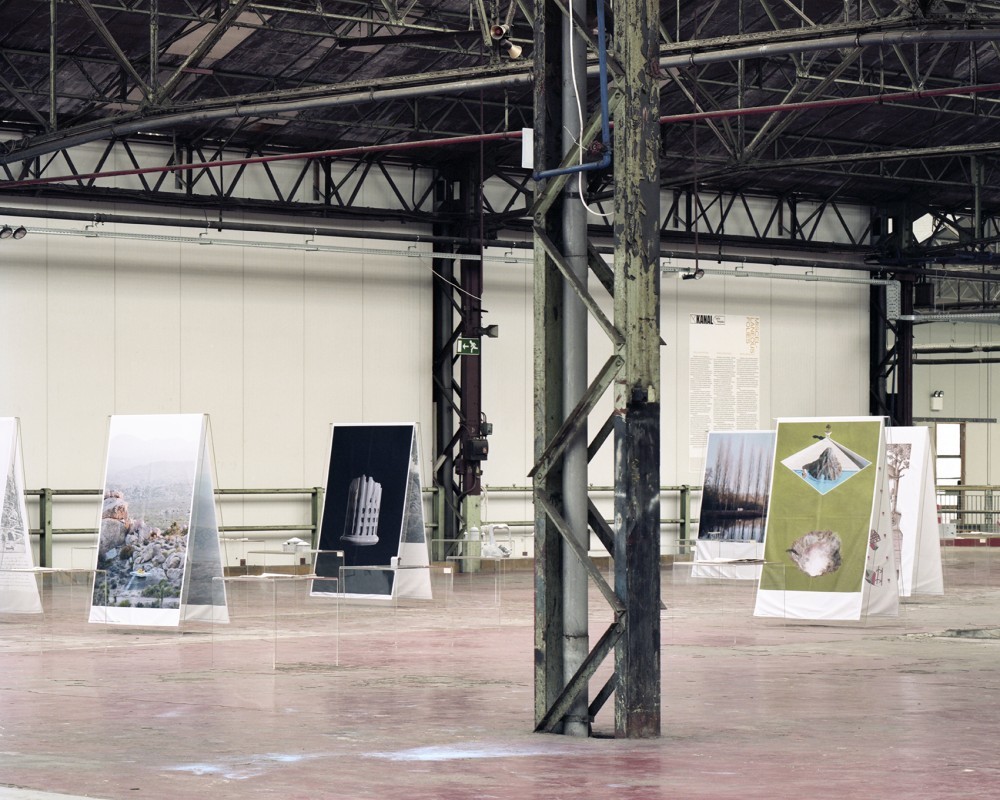 View of the exhibition Miscellaneous Follies at KANAL — Centre Pompidou, housed in a former Citroën garage and showroom in Brussels, Belgium. 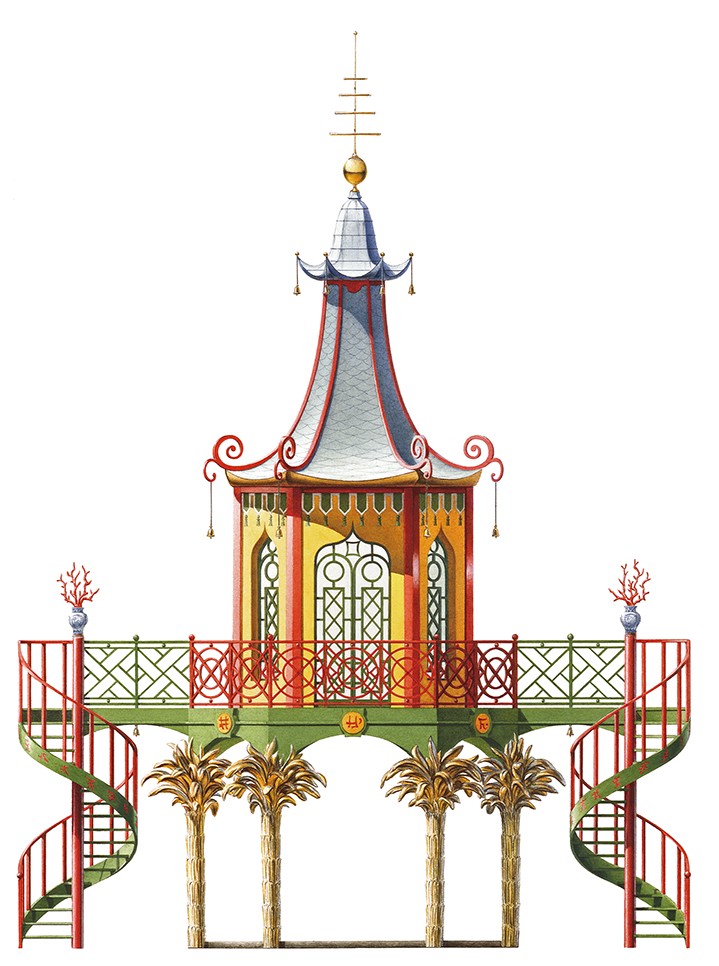 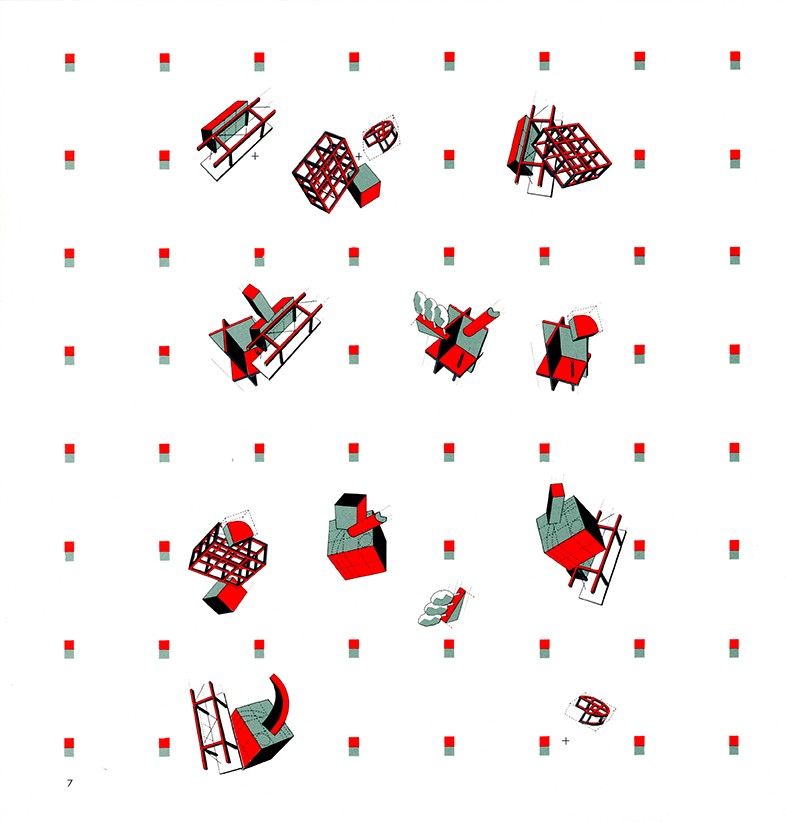 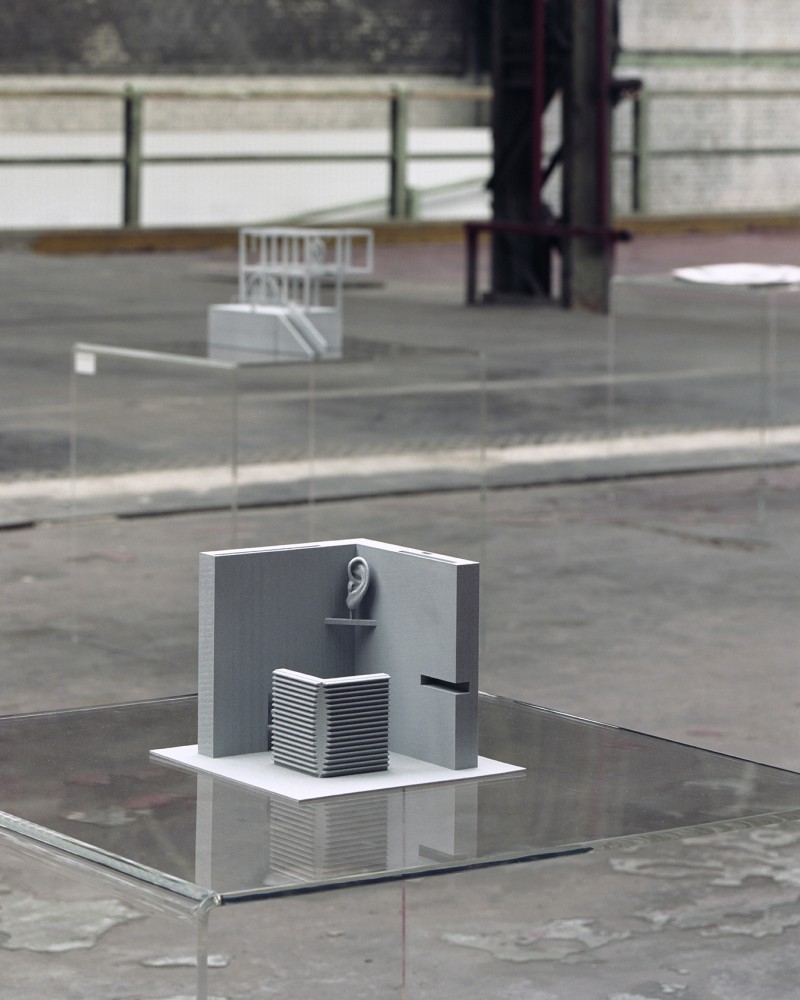 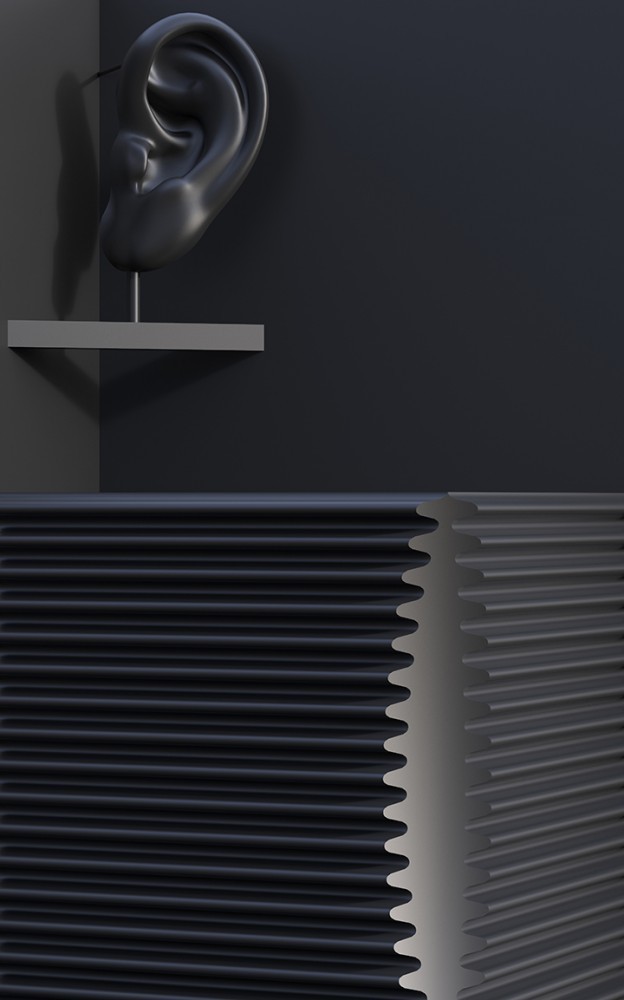 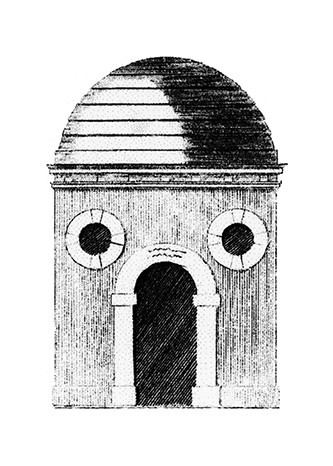 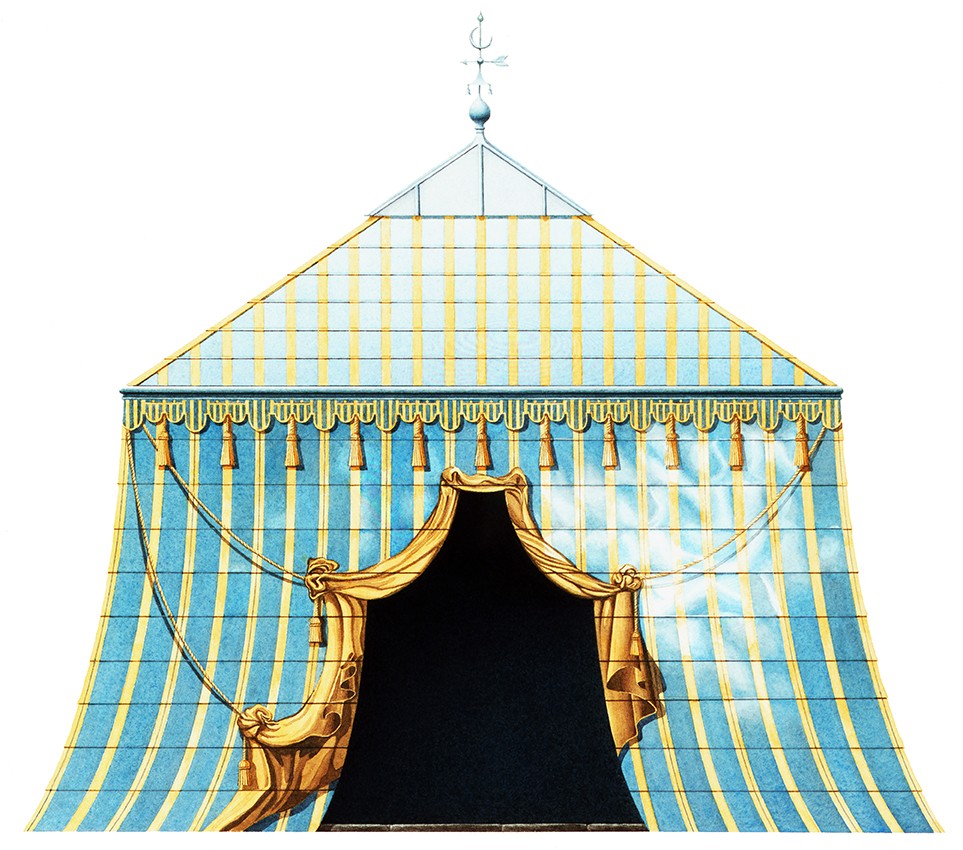 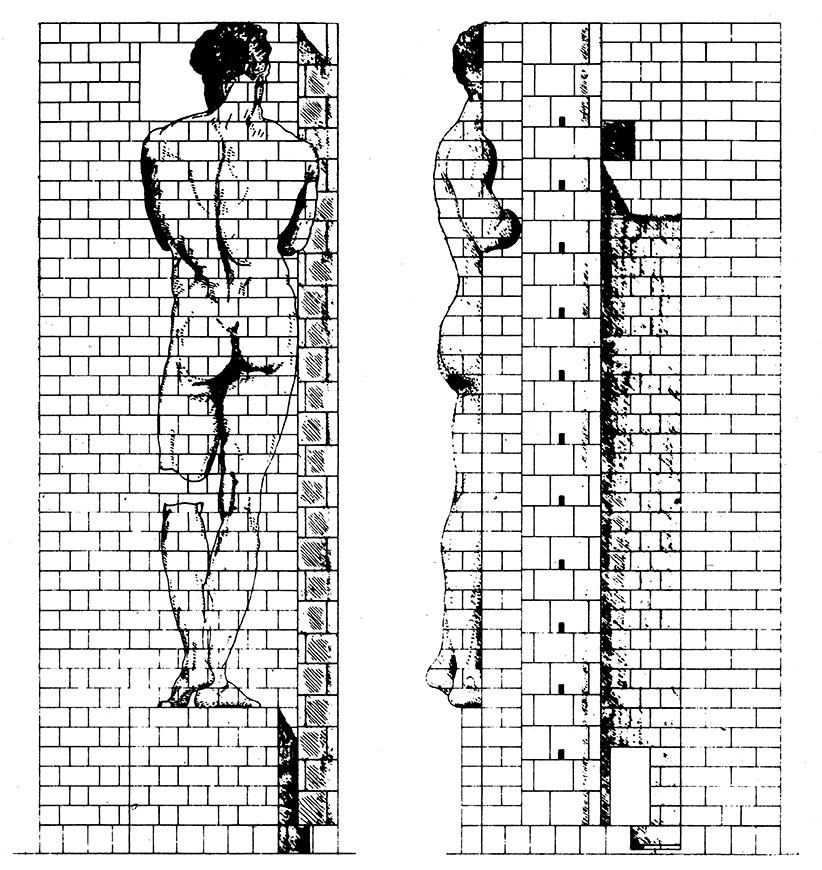 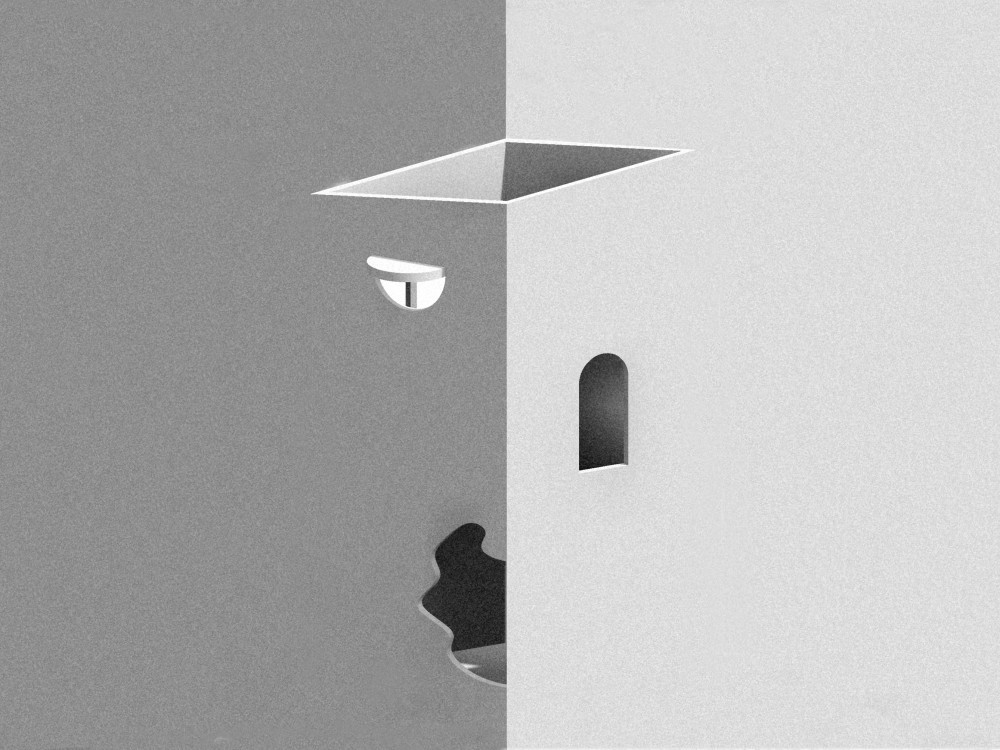 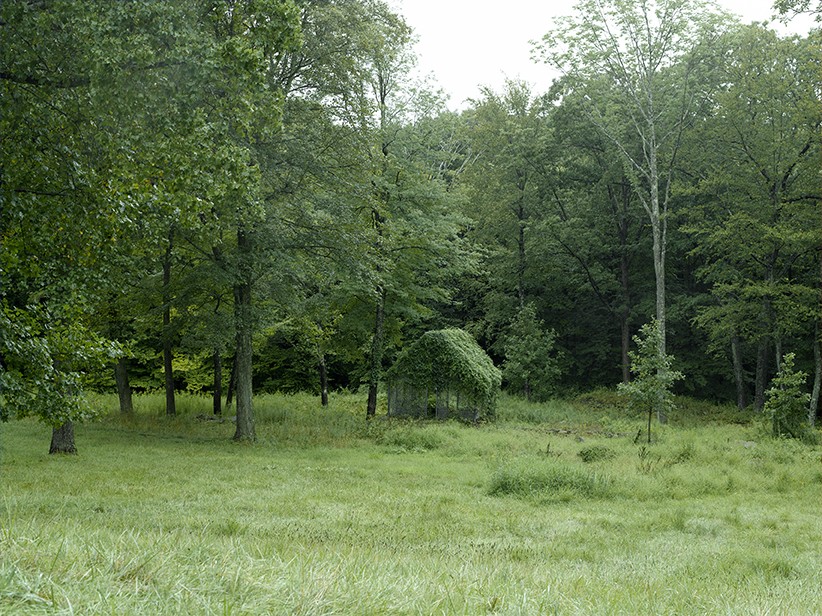 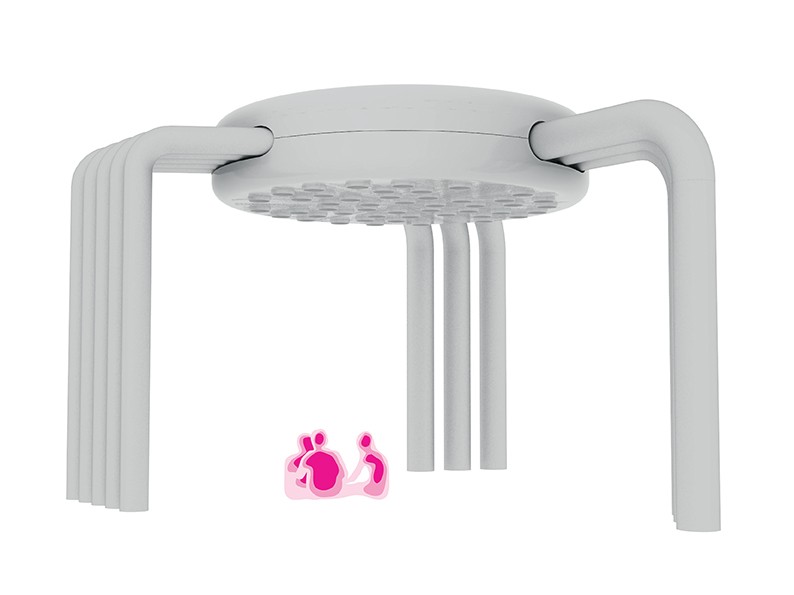 Folly viewing “is not an indoor activity. The folly should never be contemplated through glass. If you have to be near to see the detail, never touch. Do not try to determine the actual size — it does not exist. Never make comparisons, and under no circumstances try to draw or photograph one.” So wrote the late, great Cedric Price on the occasion of the Osaka Follies in Japan in 1991. Twenty-eight years later, architects and curators Benjamin Lafore and Sébastien Martinez Barat are defying Price’s directives with their Brussels show Miscellaneous Follies (on view through April 29), curated under the auspices of the Belgian capital’s Centre International de la Ville et de l’Architecture (CIVA).

First and foremost, their folly viewing not only takes place indoors, but under glass, in the magnificent spaces of KANAL — Centre Pompidou, a new institution, launched in May last year, which is housed in a giant crystal palace of a Citroën garage and showroom that was completed in 1934 by André Citroën’s house architect, Maurice-Jacques Ravazé, with help from his Belgian confrères Alexis Dumont and Marcel Van Goethem. There are now plans afoot to convert the soaring steel structure into a permanent exhibition space for CIVA and the Pompidou (last year’s architectural competition was won by an international team of three firms: noAarchitecten, Sergison Bates, and EM2N), but until June of this year it’s being used “experimentally” (i.e. without heating or air conditioning) to show art, architecture, and design. See it before it gets museumified!

But to get back to the follies. Secondly, Lafore and Martinez Barat not only display photographs and drawings, but also beautifully detailed, specially made 3D-printed models, which brings us on to the third point, namely that said models are to scale, and therefore determine relative size and allow direct comparisons to be made between the different designs. Indeed Miscellaneous Follies is part of an ongoing interest on the part of its curators in the classification and taxonomy of architectural types. Lined up at KANAL in a deliberately wonky grid — a clear homage to Bernard Tschumi’s manipulated lattice of Deconstructivist follies at Paris’s Parc de La Villette (1982–87) — their selected examples, drawn from Europe, Japan, and the U.S., are categorized under a series of headings such as temples, belvederes, pyramids, tents, stages, huts, bridges, machines, ruins, grottos, gateways, etc.

These “little sexy buildings that are not encumbered by plumbing issues” (author B.J. Archer, quoted by the curators) allow us, they say, “to exult in fleeting identities: hermits for a day in a cabin, nomads under an immobile tent, conquerors in the belvedere, we’re driven by the promises of the temple of love.” There’s everything here from the 16th-century monsters of Bomarzo to Ensamble Studio’s 2015 Inverted Portal at Tippet Rise Art Center (Fishtail, Montana), taking in works by the likes of Peter Eisenman, William Chambers, Arata Izosaki, Philip Johnson, Hubert Robert, Philippe Rahm, and Emilio Terry along the way.

“Terribly sophisticated or exaggeratedly basic,” say Lafore and Martinez Barat, “follies are totally useless but oh so necessary.” Like that childhood hideaway you built under the dining table with sheets and towels, they’re what allow architects both to experiment with the basics and let their imaginations soar. Indeed some — Gehry, say, or Coop Himmelb(l)au — are clearly stuck in the folly phase, making entire careers from scaling up their inner child’s fantasy playhouses into monumental mastodons of glass, steel, and concrete.

The exhibition Miscellaneous Follies is on view until April 29, 2019 at KANAL — Centre Pompidou in Brussels, Belgium.