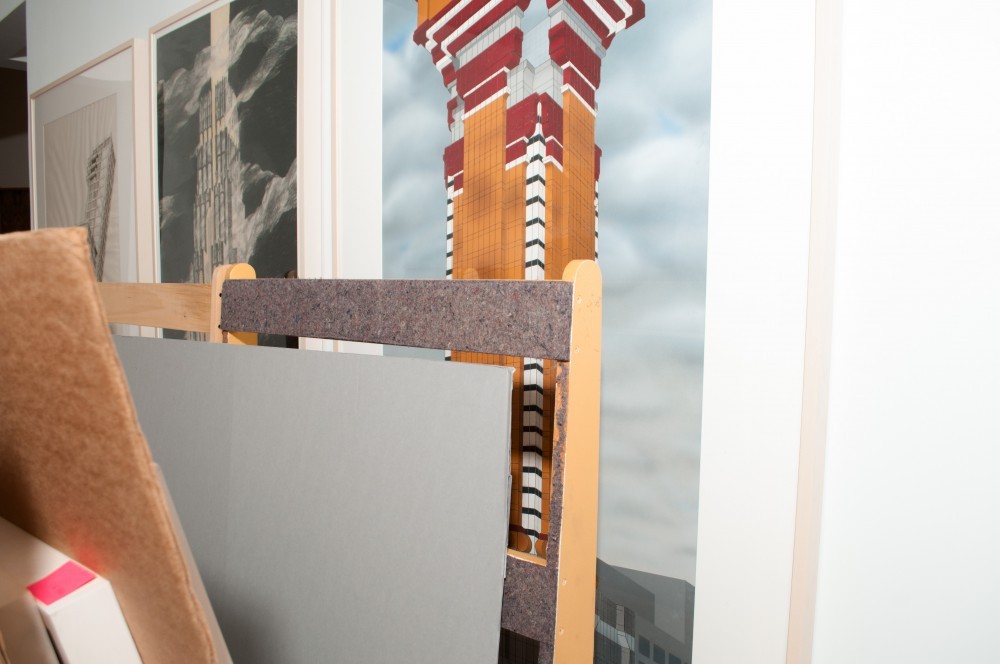 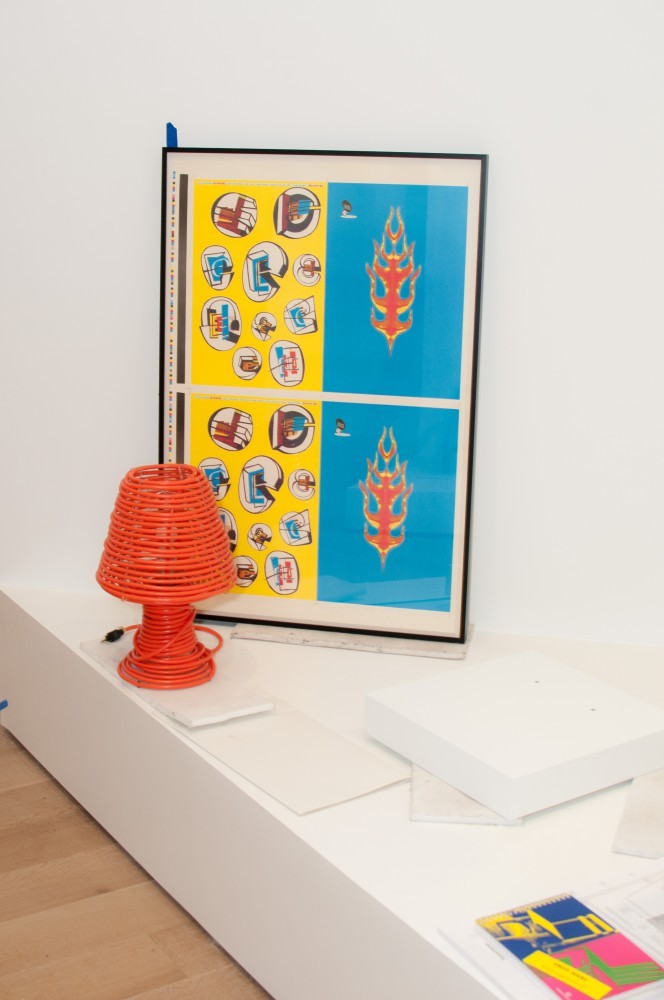 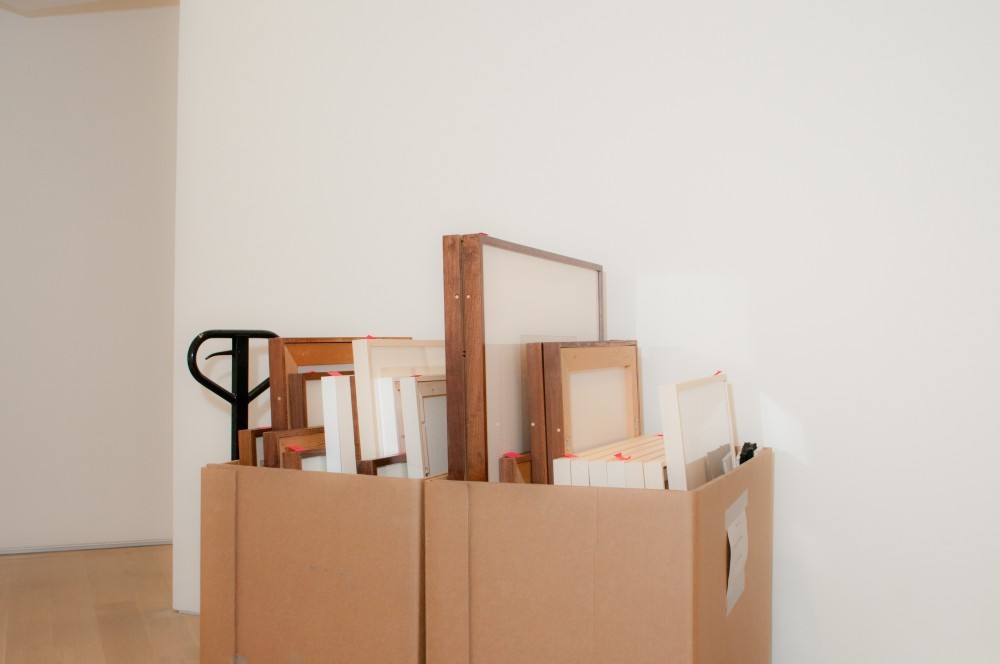 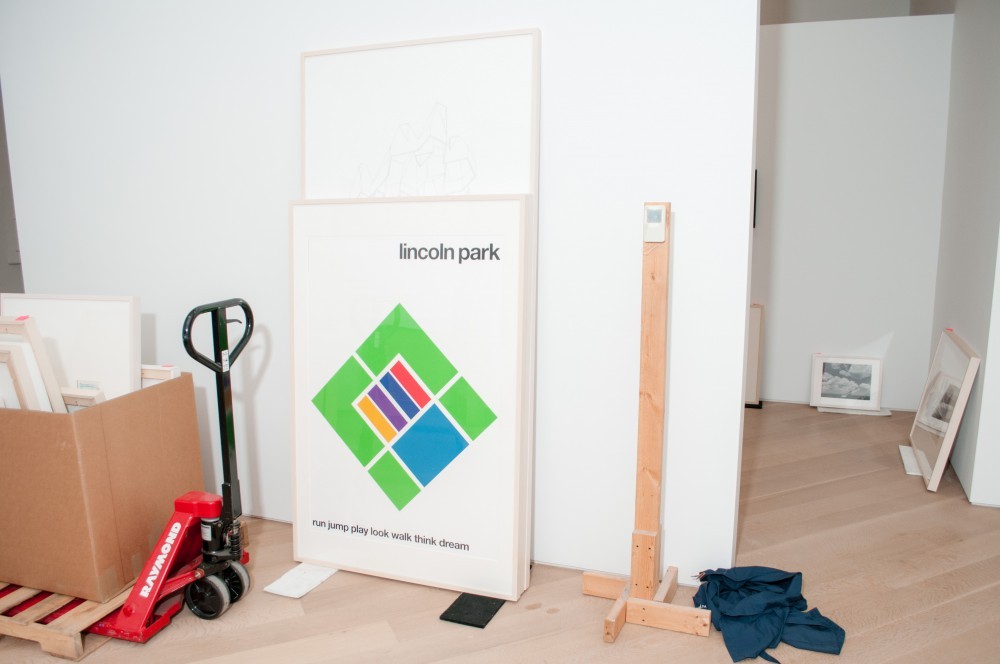 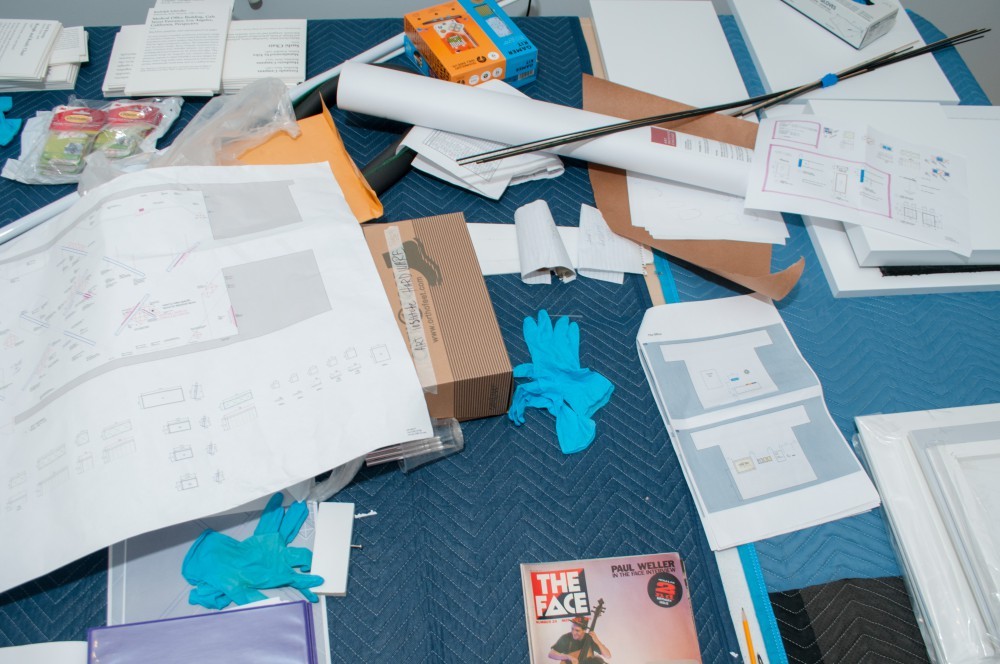 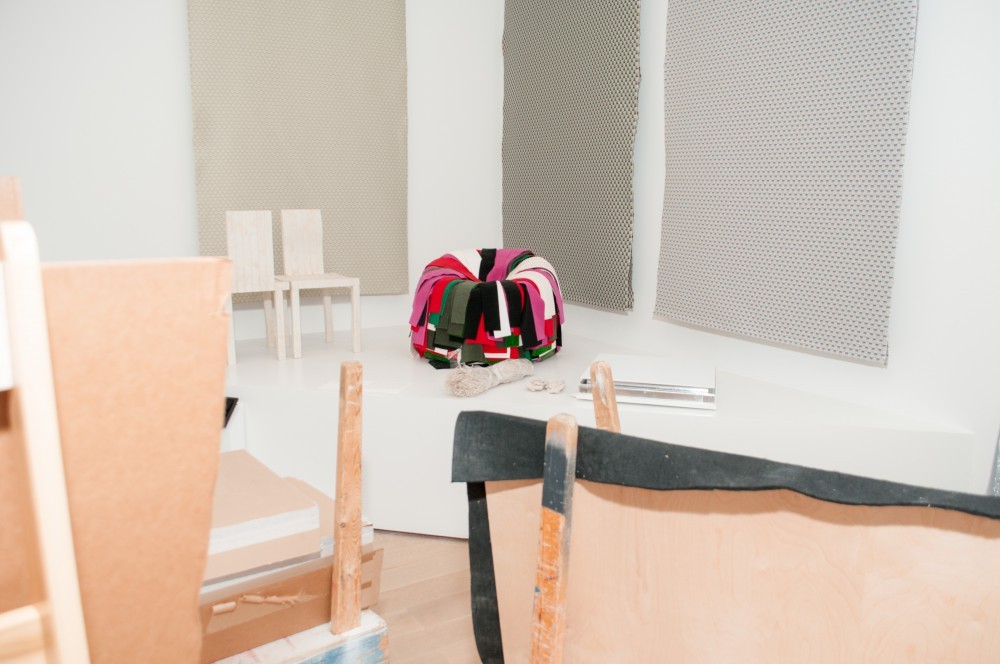 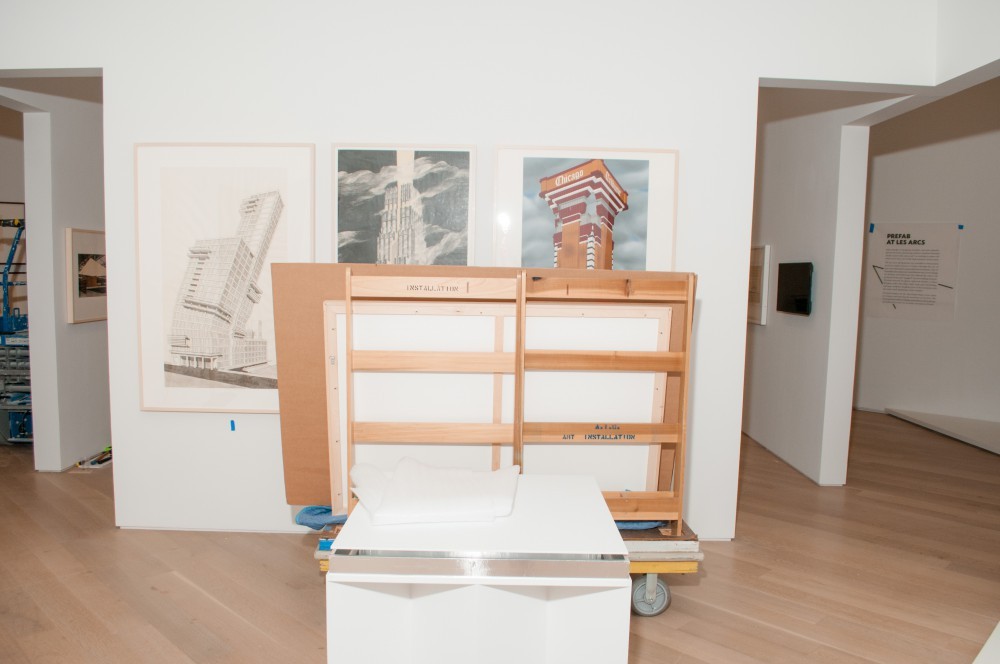 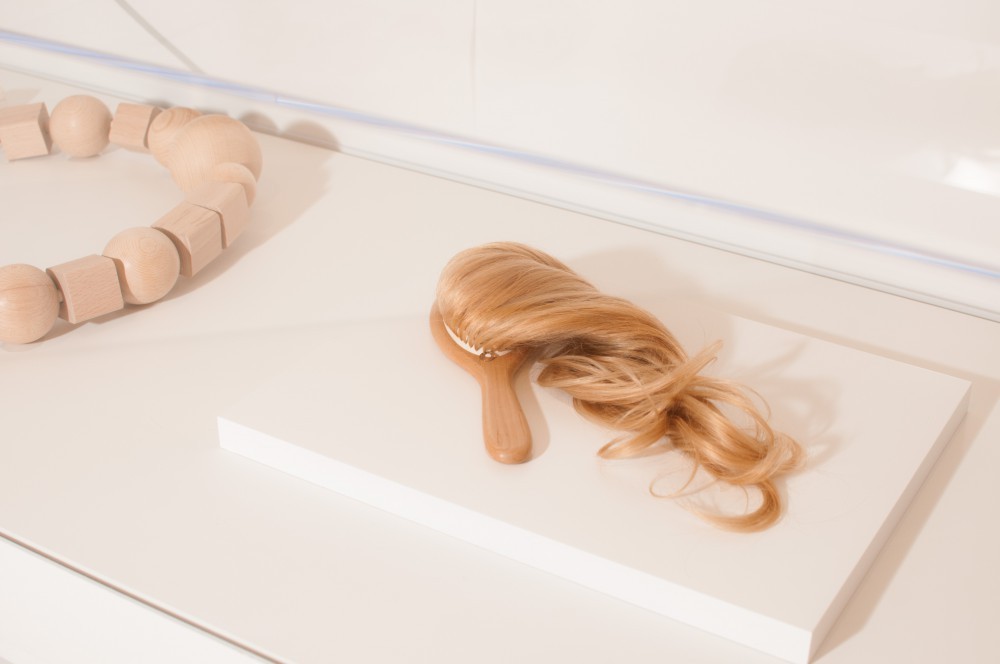 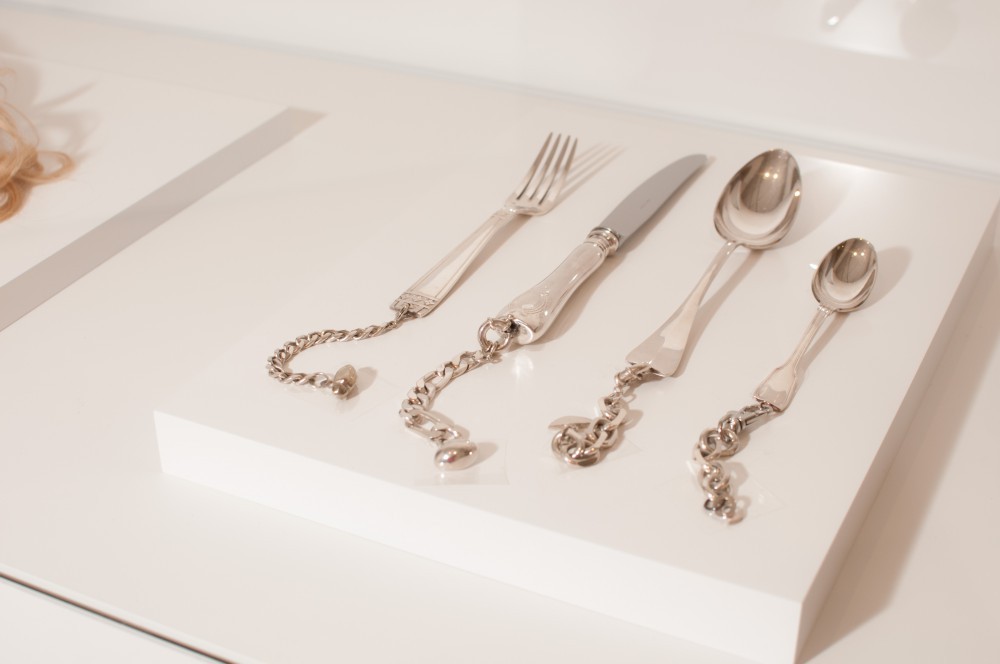 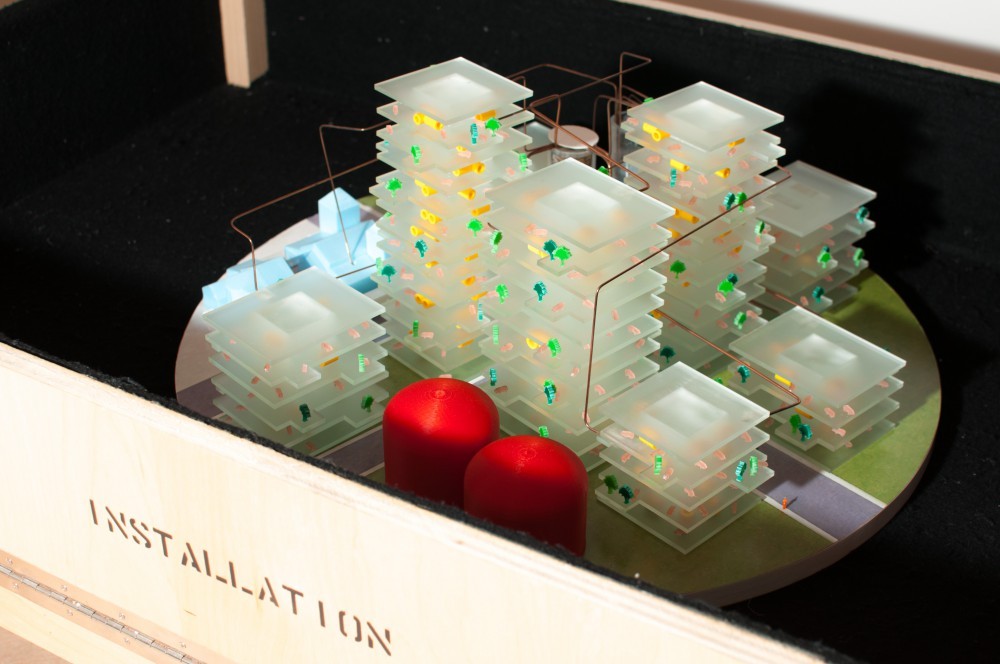 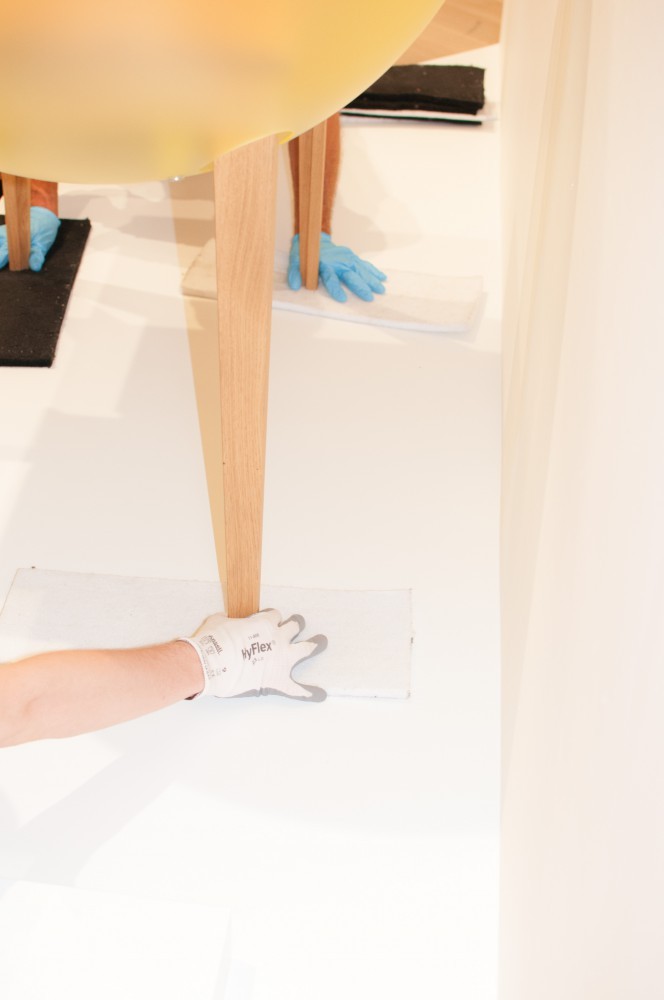 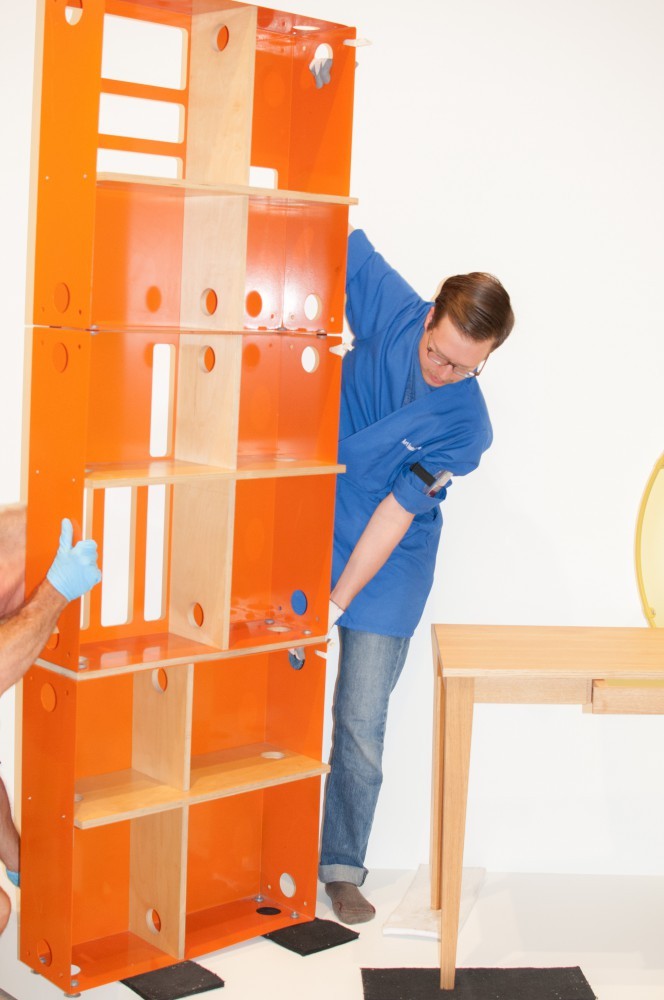 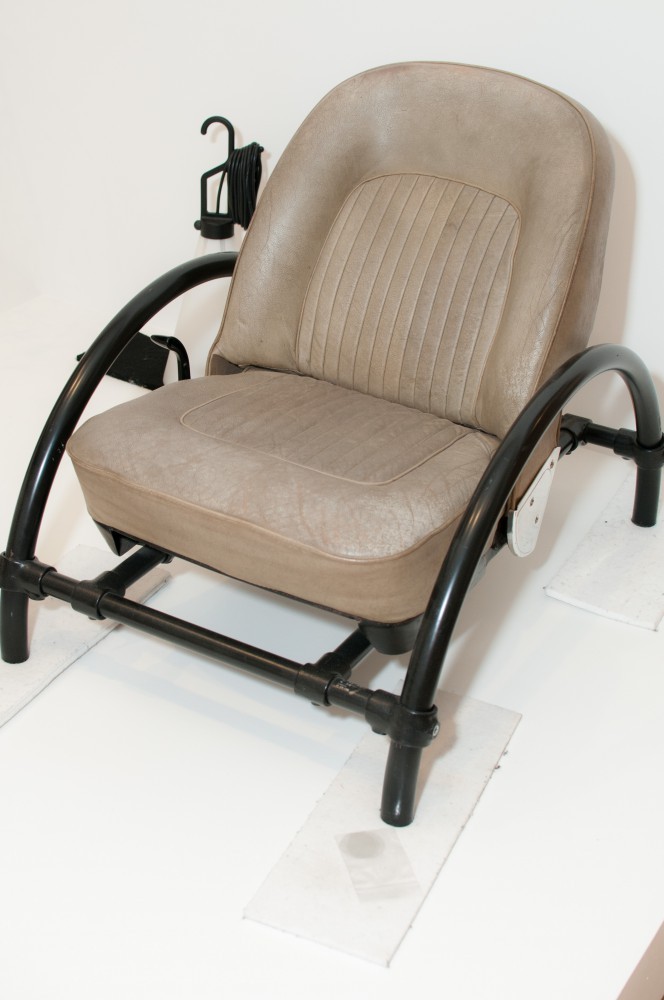 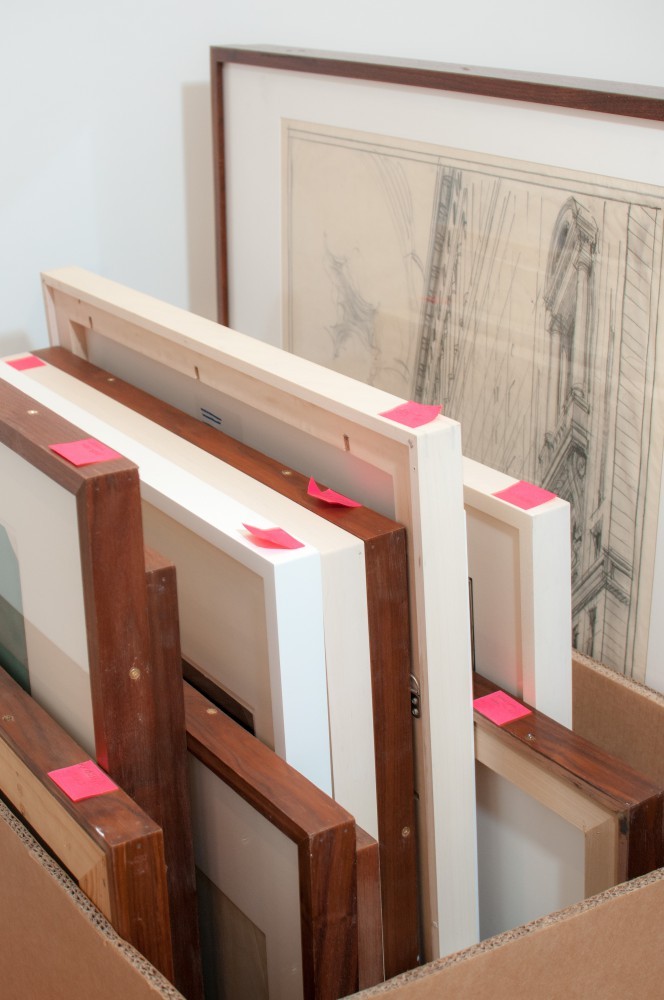 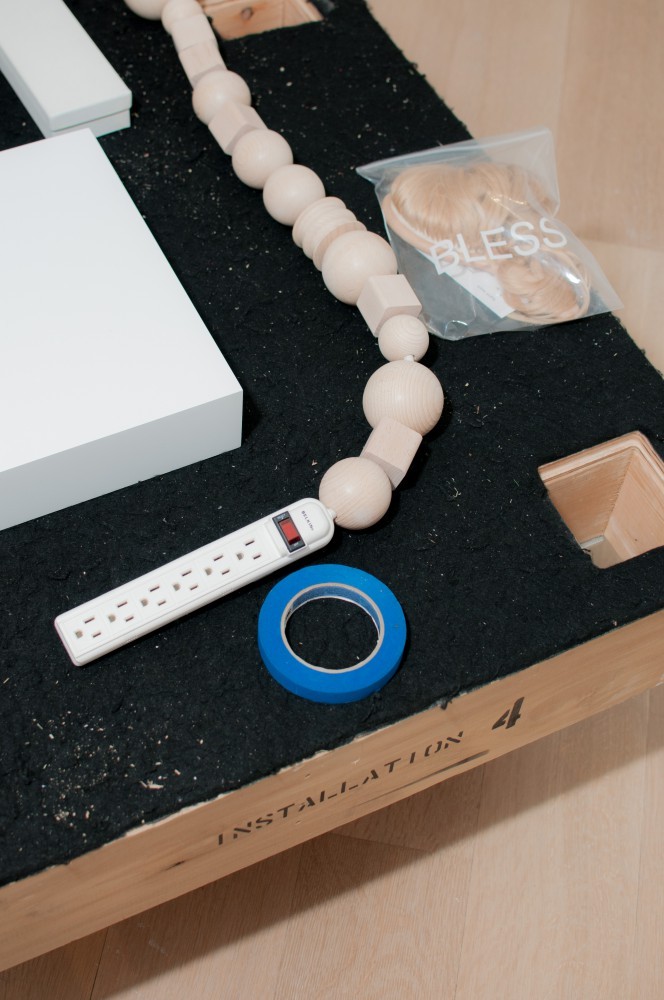 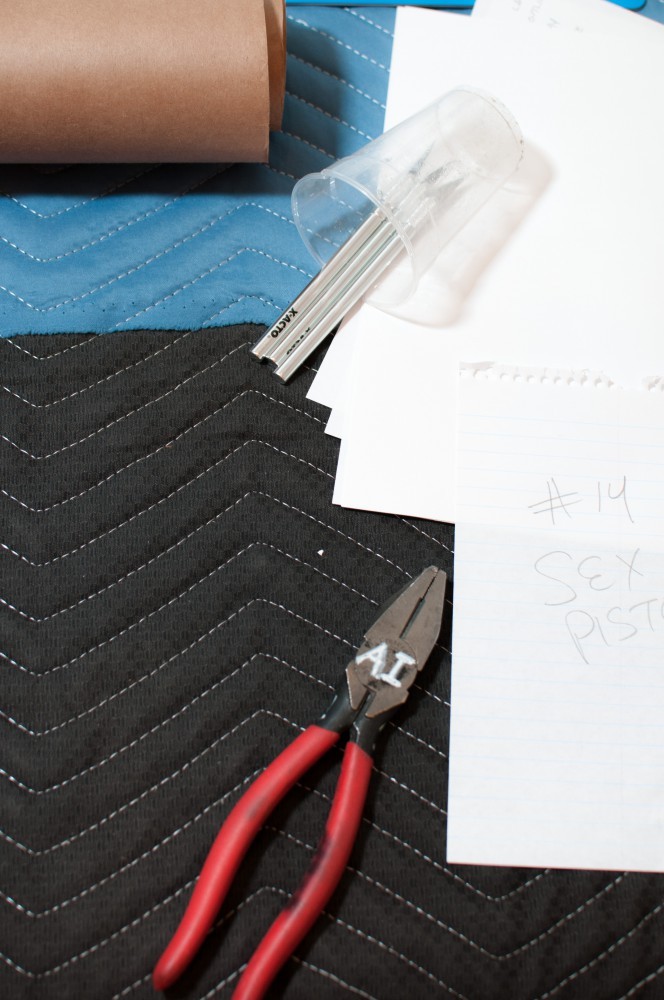 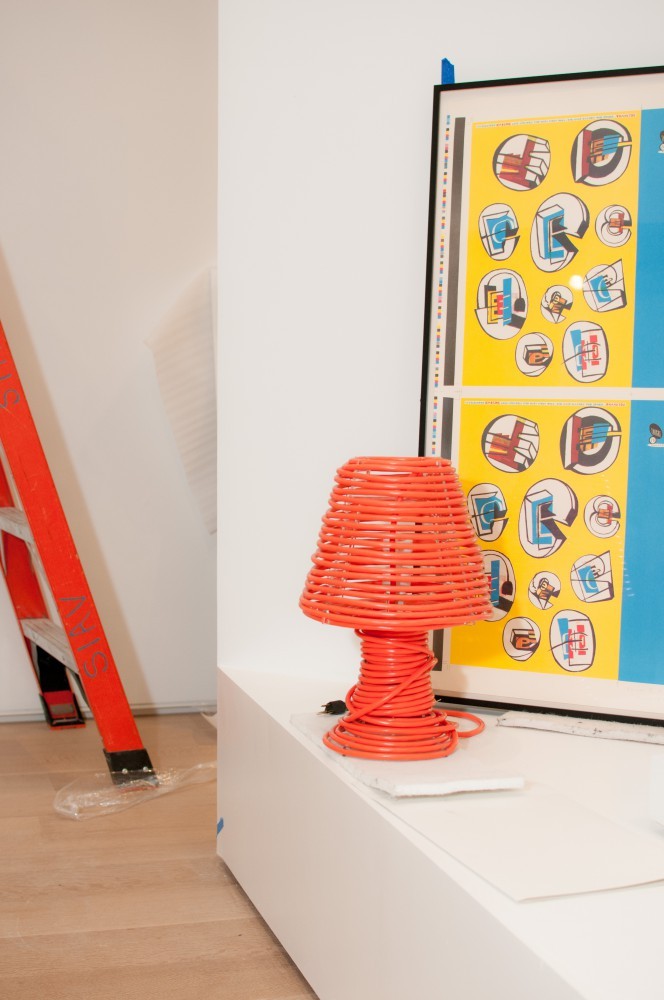 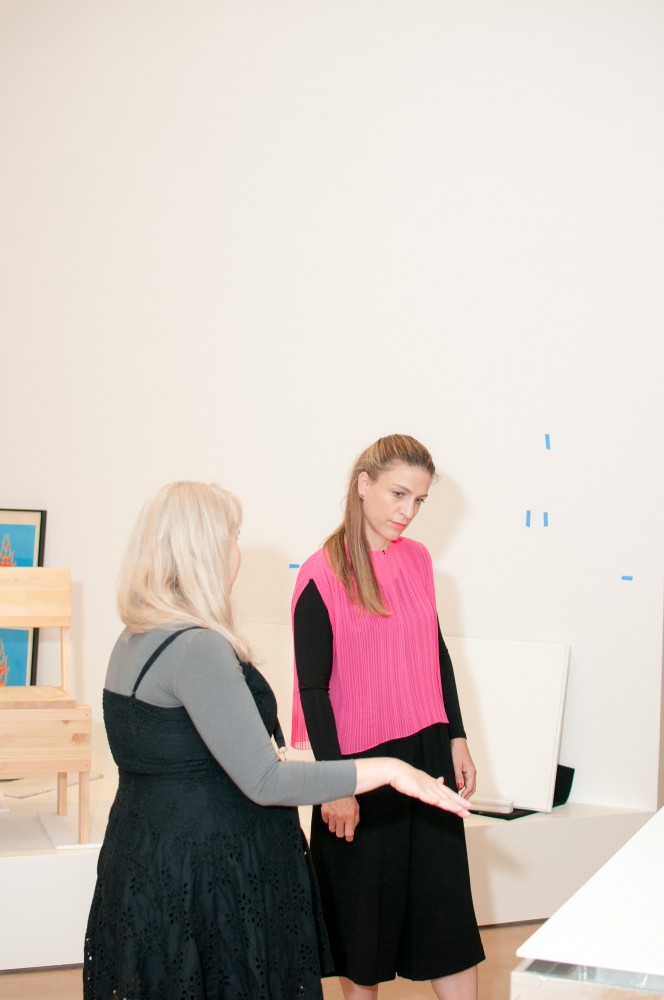 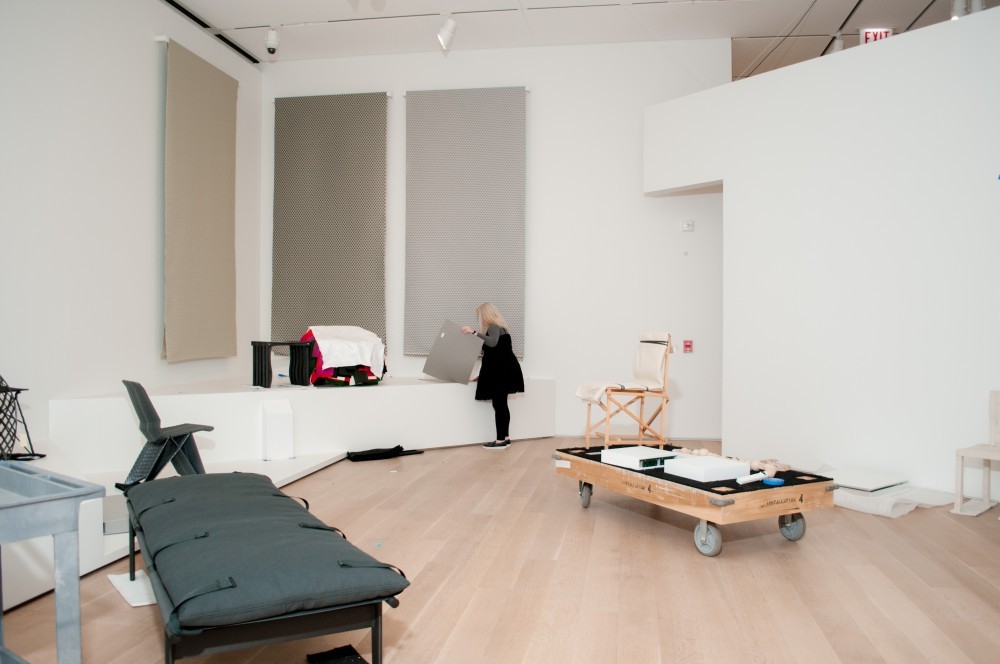 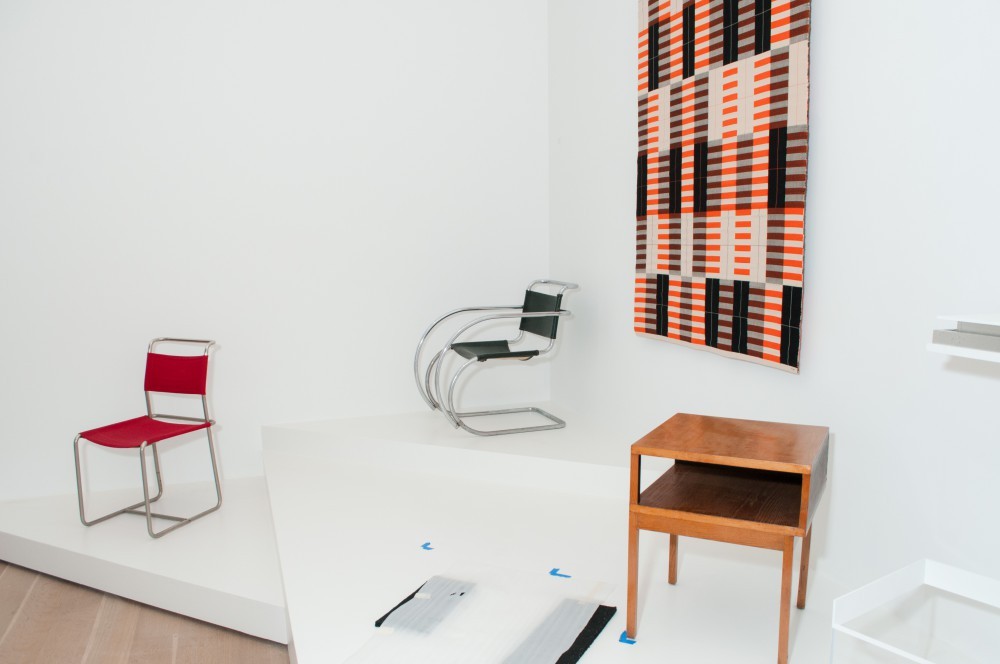 HOT WING: The New Architecture and Design Gallery at the Art Institute of Chicago

According to Zoe Ryan, design-and-architecture curator at the Art Institute of Chicago, “everything — from the streets, to the urban planning, to the objects, to our actions — is designed.” She was speaking about her adoptive city at the recent opening of the Art Institute’s new architecture-and-design gallery, the first time the 138-year-old institution has sought to categorize its fabulously rich collections in this way. Located in the museum’s 2009 Renzo Piano addition, the cross-disciplinary space will showcase themed displays and exhibitions. The first, proactively titled Past Forward: Architecture and Design at the Art Institute, sets out to explore the continuing impact of 20th-century design interventions on contemporary practice.

Ryan, who has edited the book on architecture and design shows — As Seen: Exhibitions that Made Architecture and Design History (Yale University Press, 2017) —, hopes to depict the design process as much more integrated with wider artistic movements. Architects and designers, she asserts, are “not only focused on producing models and drawings. They often express their ideas through painting, photography, and other forms of expression.” Ryan and her team have access to pieces “from across the museum. We’re trying to incorporate material from other departments that engage in a conversation about architecture and design and the kind of approaches practitioners have taken.” For the current display, Ryan also commissioned videos from five different filmmakers to both “bring to life” and “enhance the dialogue around” particular works, such as the 1970s prefabricated fiberglass kitchen and bath units designed by French architect Charlotte Perriand for an Alpine ski resort, which were found perfectly preserved in a suburban Chicago garage. There’s also a dedicated space for shorter-run, rotating exhibitions, the first of which — Color Studies, on show through February 2018 — examines the work of artists and designers from the Bauhaus to the digital age who are linked by their exploration of color as a tool for design and social commentary.

Ryan, who has been at the Art Institute for ten years, is visibly excited at finally having a permanent space in which to showcase “not only the types of work that can be made, but also our understanding of architecture and design as a process; not just of making objects and buildings, but a way of working, a way of thinking.” With a curatorial policy that links works according to the issues they address rather than the era to which they belong, the Art Institute’s new gallery will no doubt play a significant role in determining the shape of things to come — both for Chicago and the global design community that increasingly looks to it for inspiration.

Text by Maxwell Donnewald. All installation photography and portraits by Ratko Radojcic.