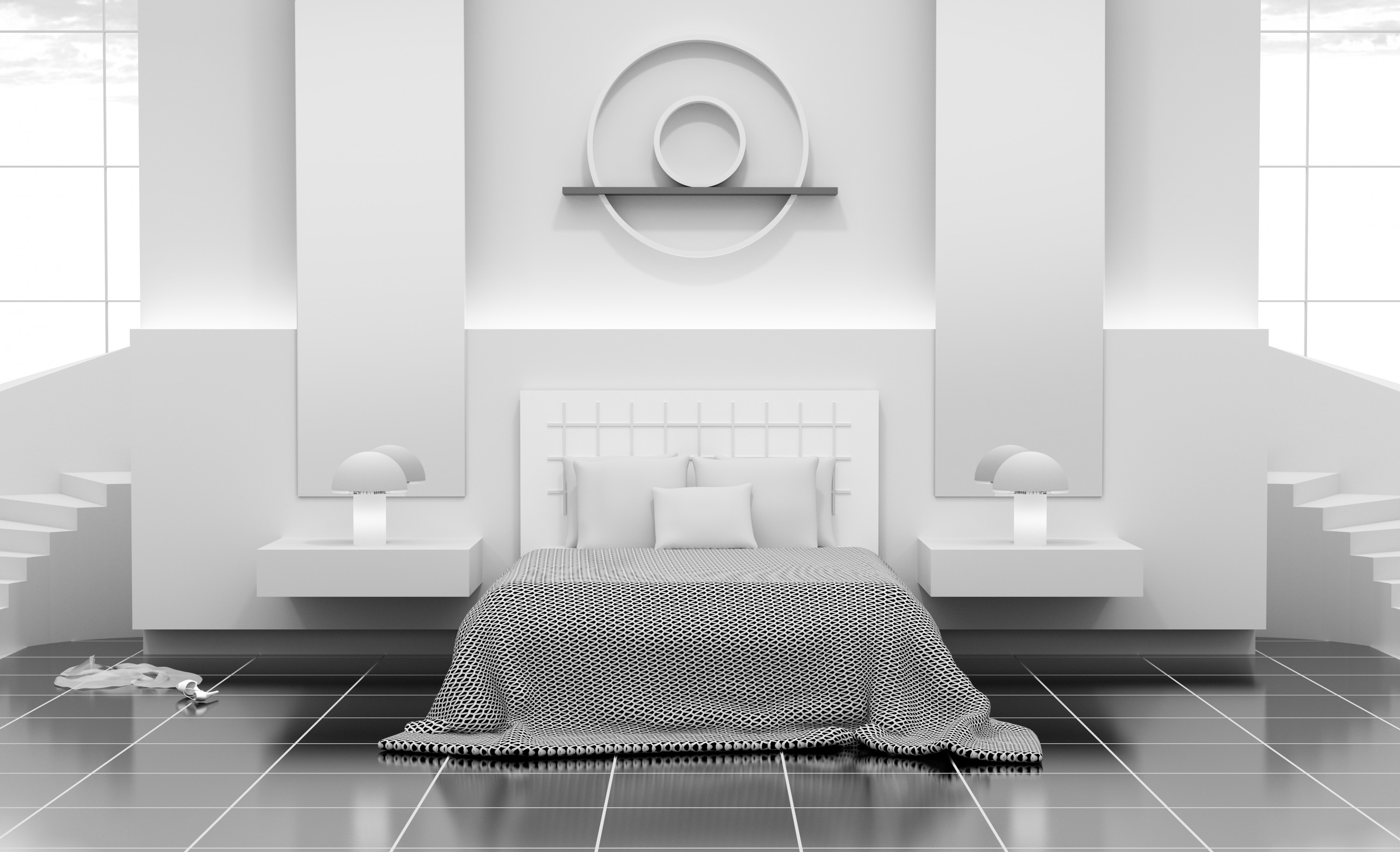 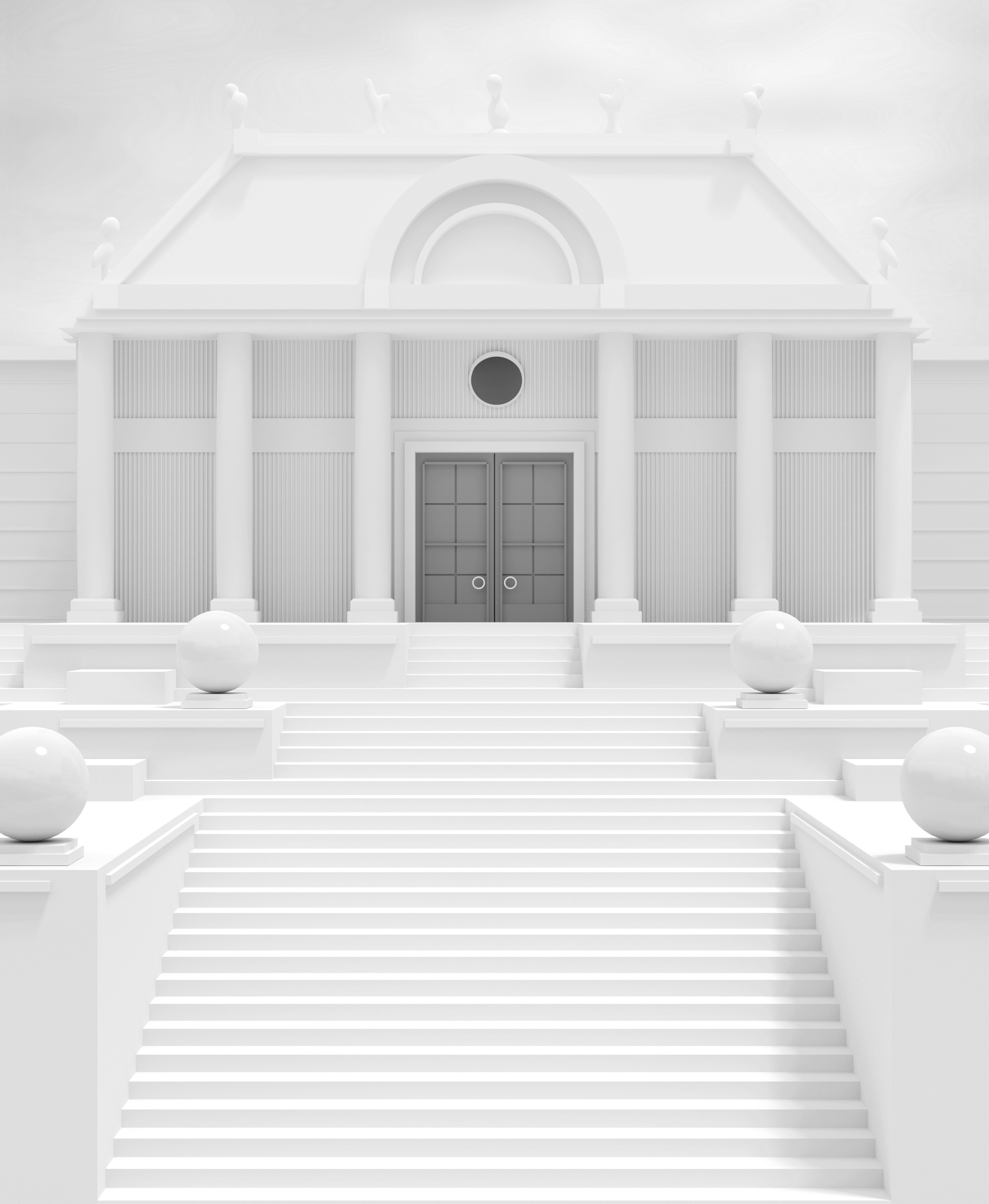 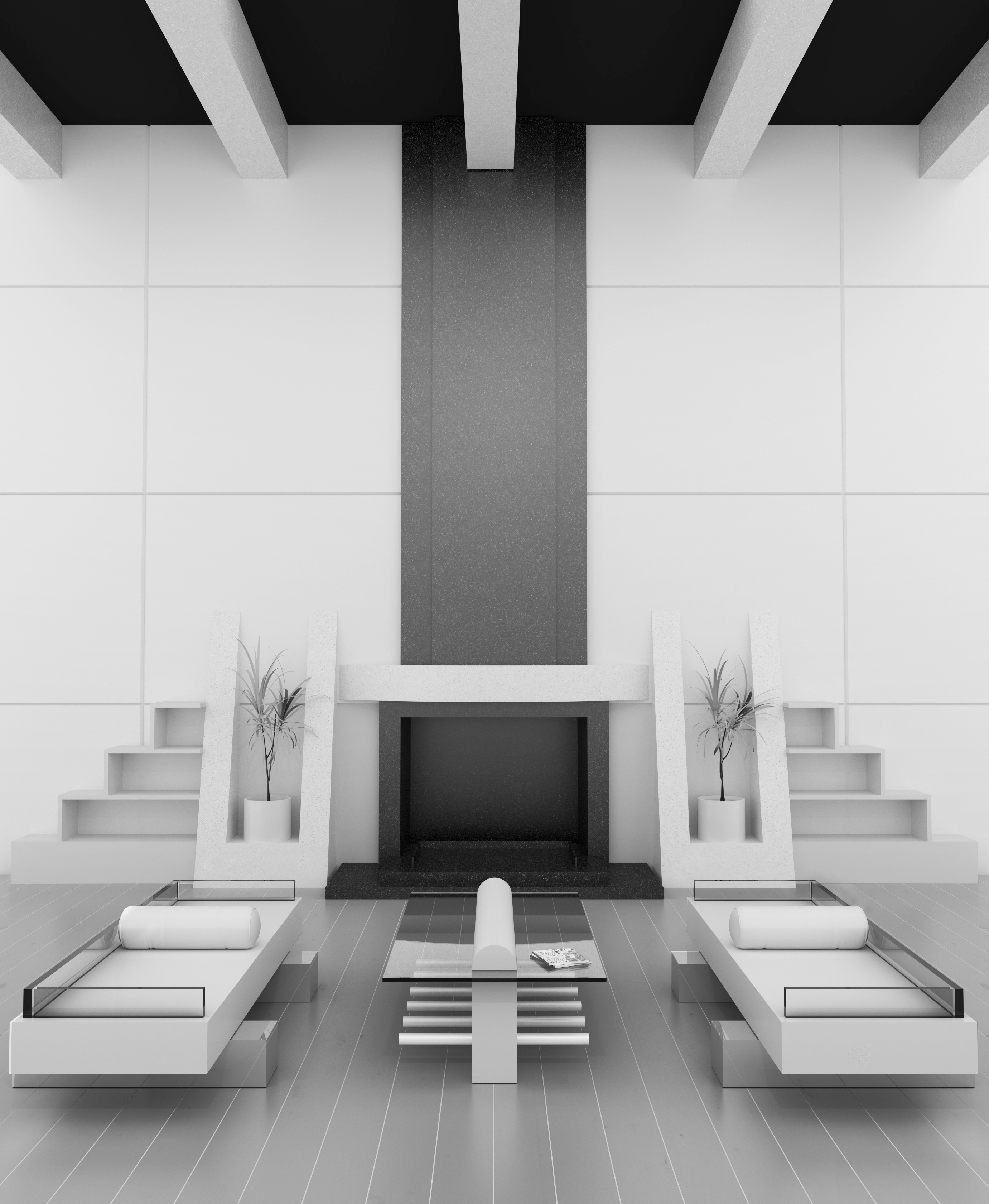 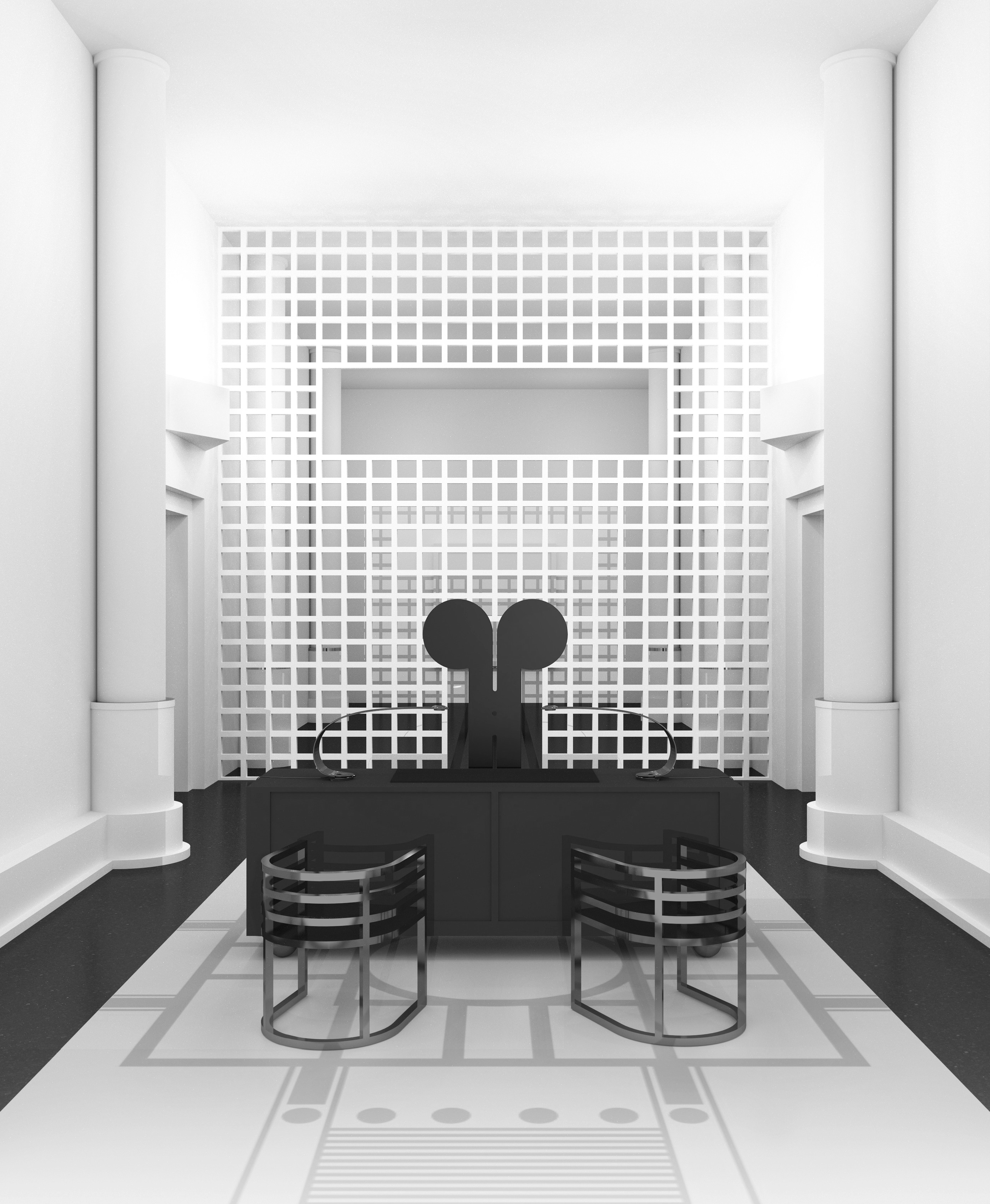 TOTAL ORDER: AN ODE TO SYMMETRY

The desire to wrest order out of chaos is old as humankind. Architects have developed many tools to this end, and symmetry has long been one of the sharpest. It can lend meaning to even the most prosaic program, set the imagination soaring — just ask Dr. Rorschach! — and transform solid and void into a tidy symphony of matching patterns and rhythms. Bilateral symmetry, a defining trait in the physiognomies of the higher animals (humans included), is particularly potent, because it allows us to see ourselves in it. Vitruvius, the fount of early-modern Western architectural theory, set forth his concept of venustas in the first century B.C., holding that the secrets of beauty could be learned from nature’s laws of symmetry and proportion which are expressed in the idealized human body (as later drawn by Renaissance theorists, most famously Leonardo da Vinci). Andrea Palladio’s great Villa Rotonda (1566–92), Thomas Jefferson’s Monticello (1770–1809), Charles Garnier’s Paris Opéra (1861–75), and even Louis Kahn’s Salk Institute (1959–63) all reflect these ideas to a greater or lesser degree, but symmetry has prevailed at other times and in other cultures as the ancient-Egyptian pyramids (the oldest of which, the step pyramid of Djosa, was begun c. 2670 B.C.) or the Taj Mahal (1632–53) make plain to see. For, despite symmetry’s connotations of perfect harmony, reflecting something along the centerline has long been a sound strategy for impressing or intimidating, a tactic frequently employed by power of all kinds — royal, republican, military, ecclesiastical — to lend gravitas to architectural realizations.

As well as simple bilateral reflection, symmetry has other, more complex forms, each offering its own subtle harmonies for the architect’s use. The golden ratio, for example, has been integrated into architecture since Hellenic times and its presence in figures with pentagonal symmetry is evident in ancient buildings ranging from the Parthenon (447–38 B.C.) to the Great Mosque of Kairouan (begun in the 8th century A.D.). Many centuries later it appeared time and again in the work of Le Corbusier, whose 1945 Modulor proportional system was designed in homage to the ratio’s rhythms (by way of the Vitruvian man), which the Franco-Swiss architect believed to be “apparent to the eye and clear in their relations with one another” and “at the very root of human activities.”

Even if most of Le Corbusier’s fellow trailblazing Modernists eschewed symmetry with almost as much zeal as they rejected ornamentation, it was duly reassessed and celebrated by Postmodernists from Aldo Rossi to Ricardo Legorreta, who took obvious delight in Platonic geometries. In today’s inclusive, post-dogmatic architectural climate, it’s easy to make a case for both sides of the debate. But it’s also plain to see how pleasant a good dose of symmetry can be, whether in plan, in elevation, or in more secondary decorative detail. After all, sometimes one just wants to sit back, relax, and enjoy the best that one-point perspective has to offer.