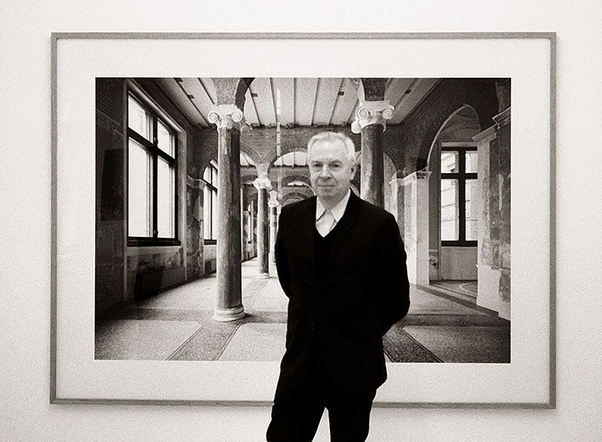 The Architecture Biennale is a strange animal because it tries to be like the Art Biennale, but architects don’t have artifacts in the same way — well, we have artifacts, but they are not necessarily exhibits to put on the wall. So the Architecture Biennale can easily run the risk of becoming a sort of self-promotional architectural fair, where each architect is trying to outdo the next by promoting their latest landmark projects, and I really want to preclude that. I want to know instead where architects get their ideas from, and who they respect. Who were their fathers? Who were their sisters? Who were their children? I’m trying to show how people are connected and to challenge this notion that the profession tends to show itself as the accumulation of singular efforts, as though the architectural community were a small group of stars with different styles.

Taken from an interview by Felix Burrichter in PIN–UP 12, Spring Summer 2012.