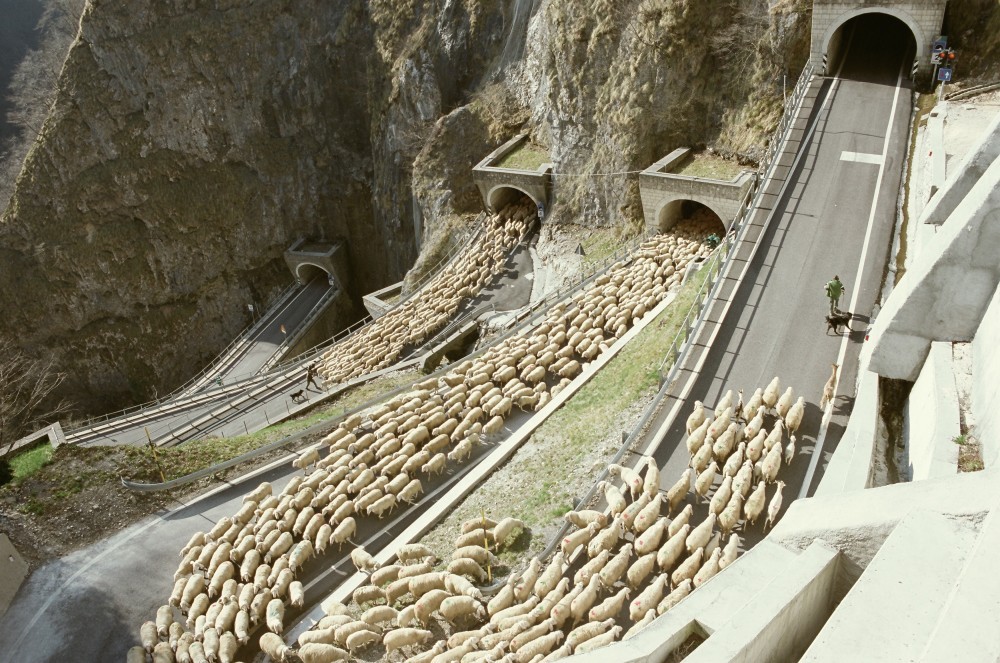 Giancarlo Rado, The italian sheperd Luigino Balzan and his flock on the road bends of Brocon pass, Veneto, 2008, © Giancarlo Rado 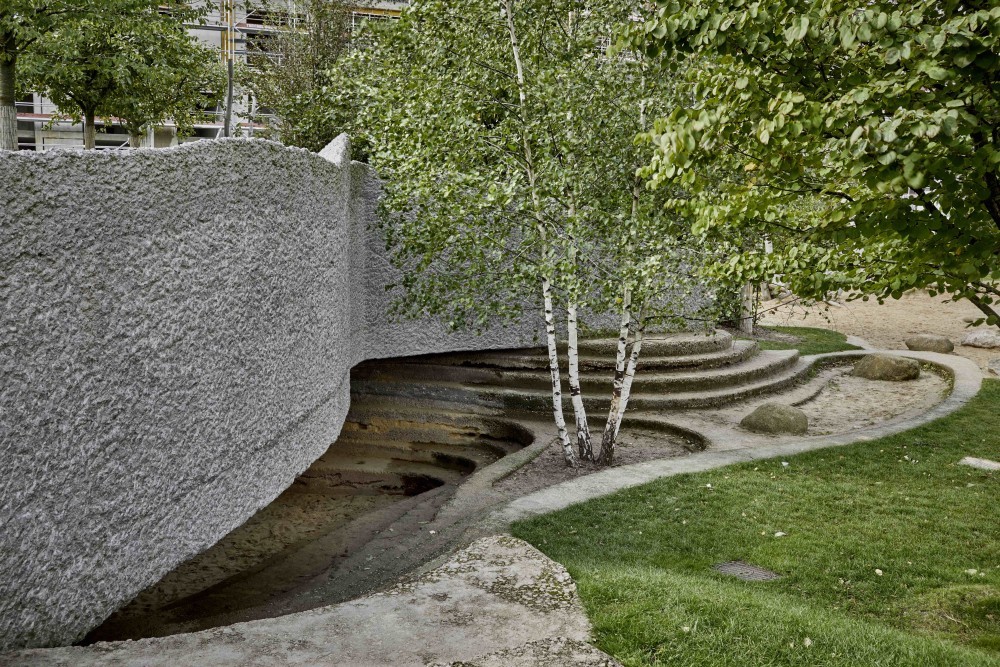 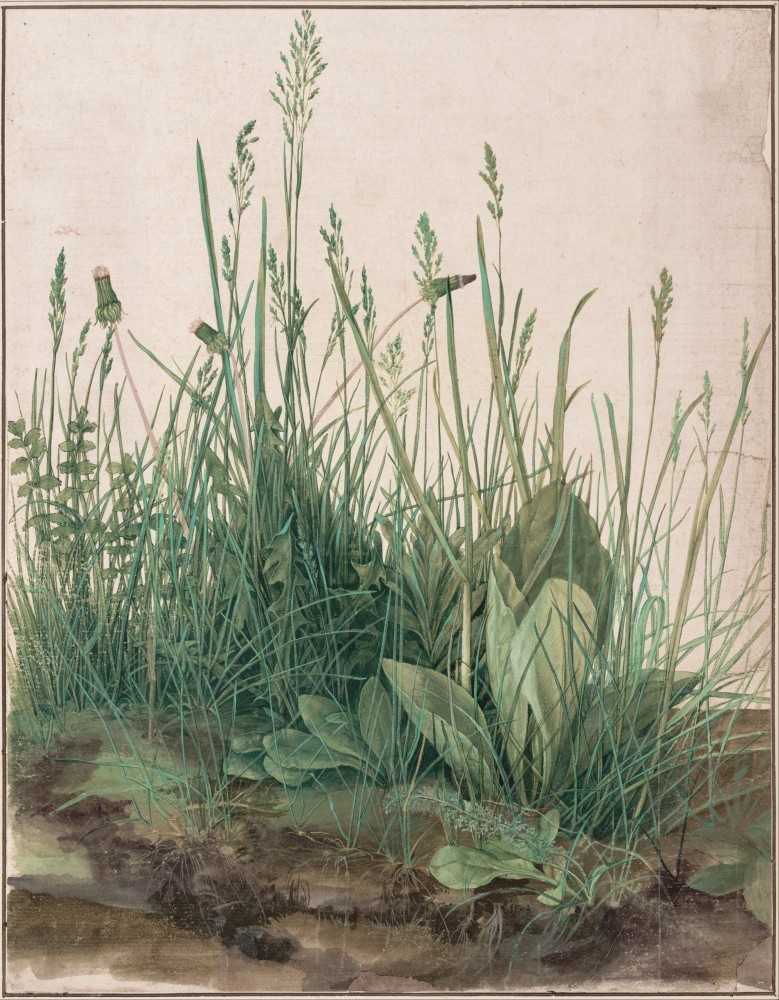 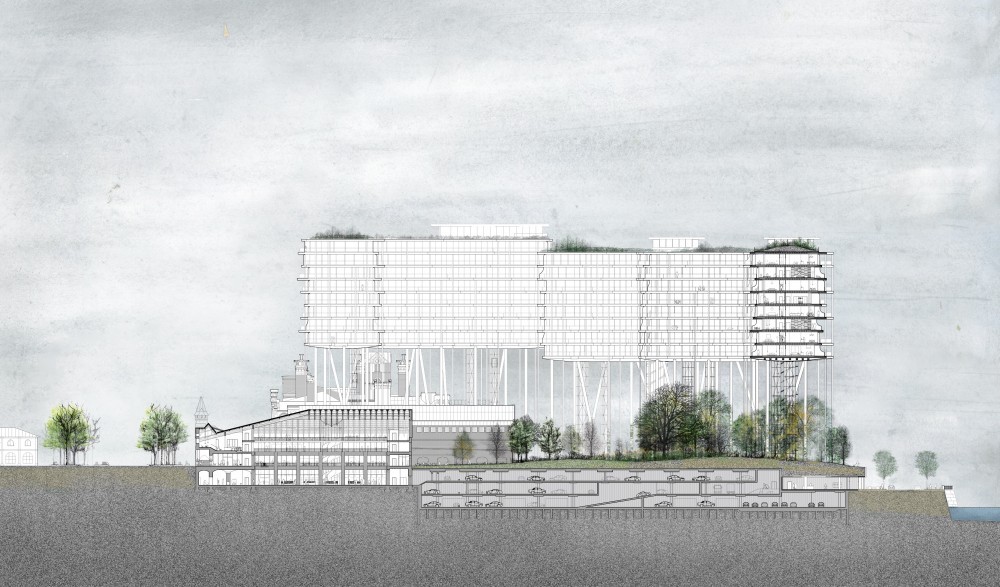 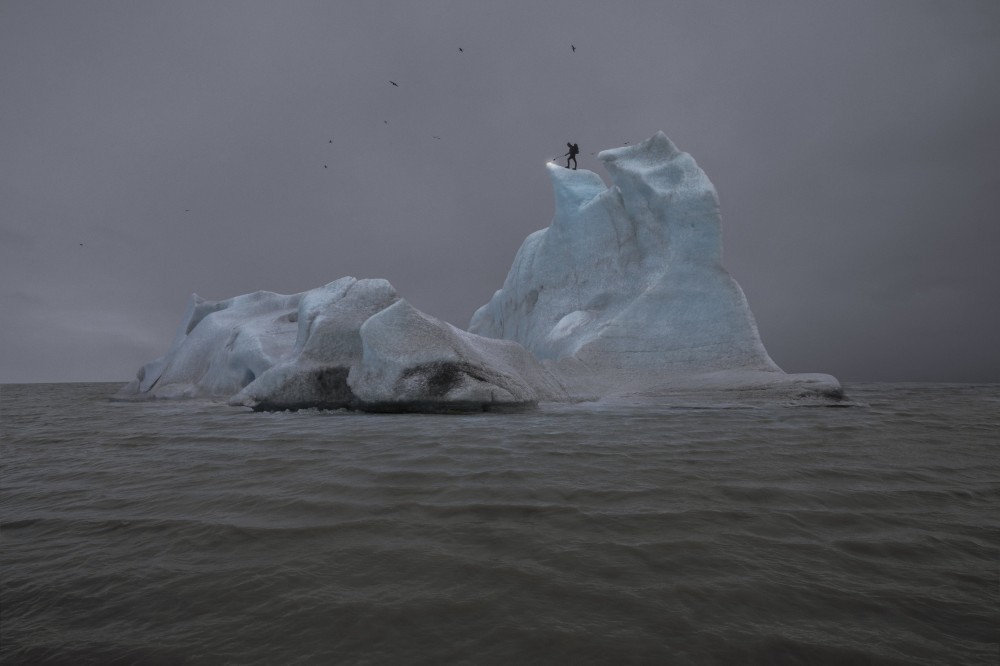 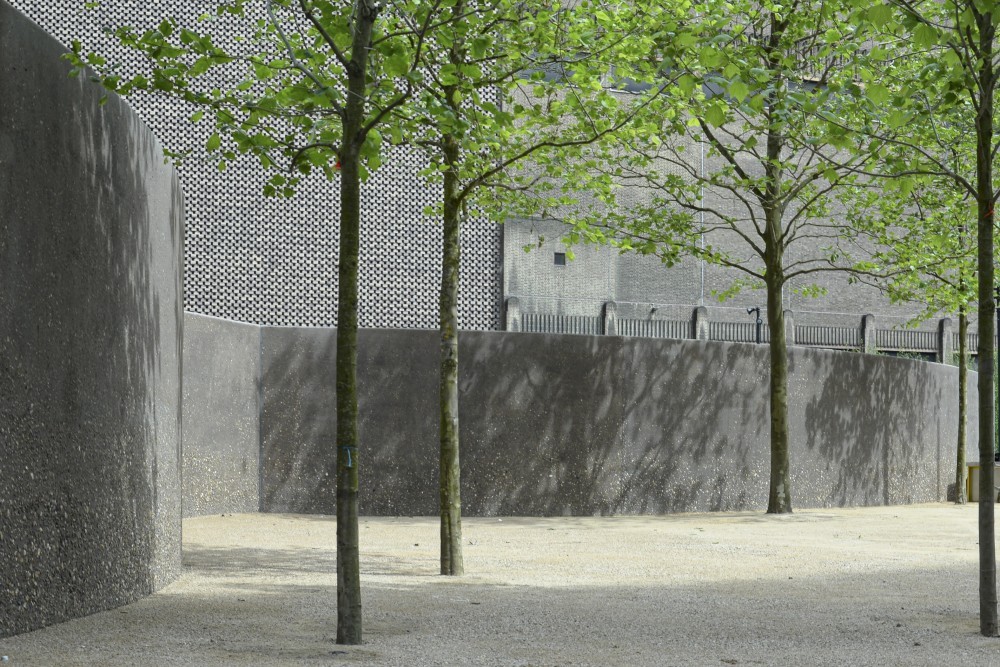 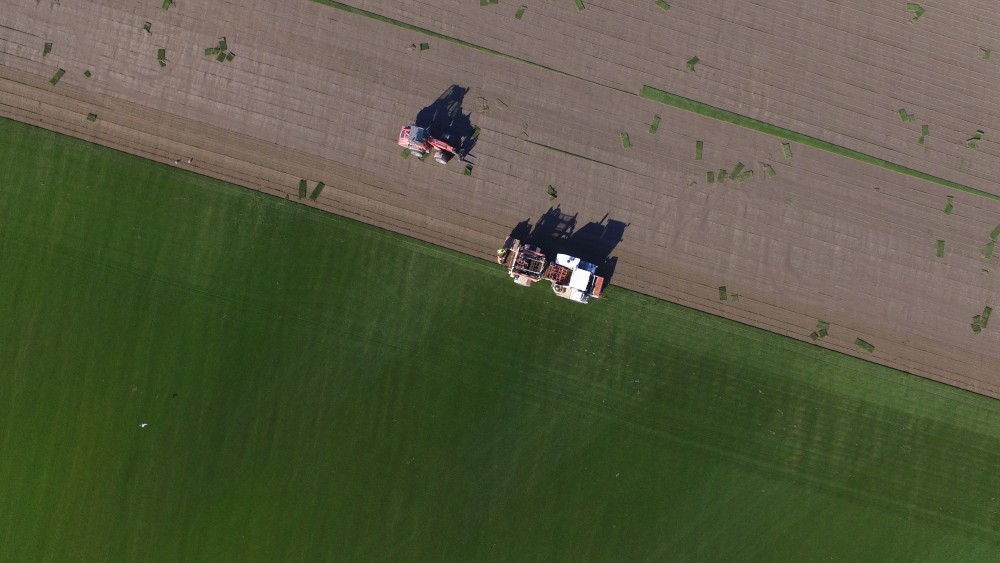 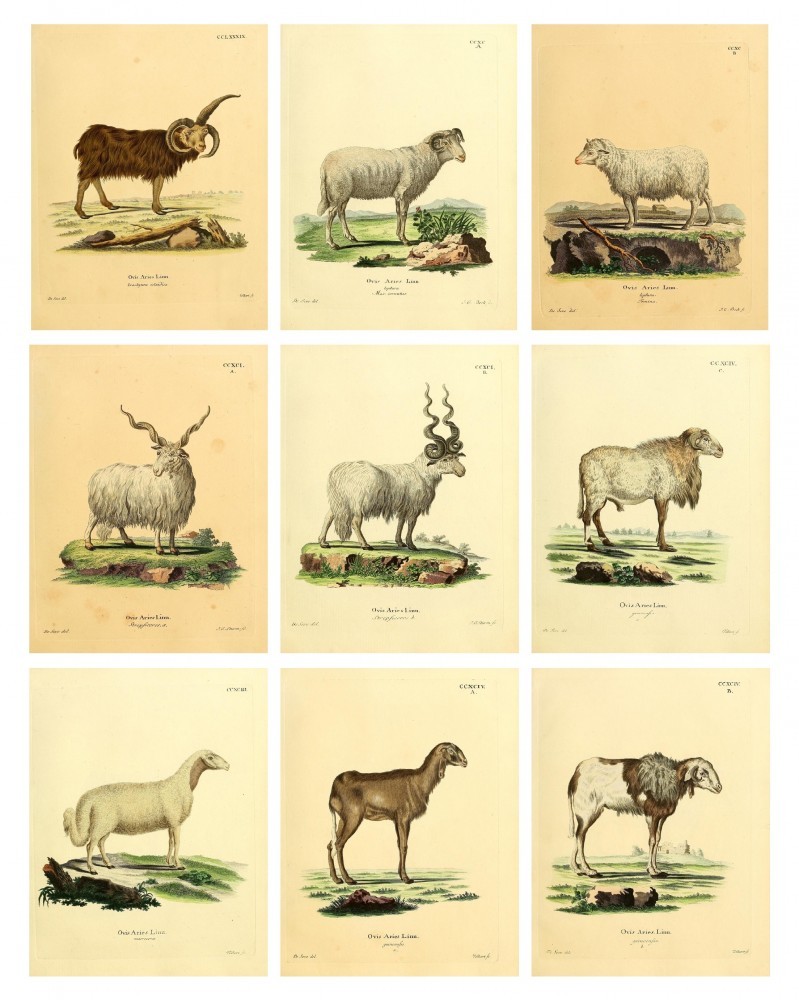 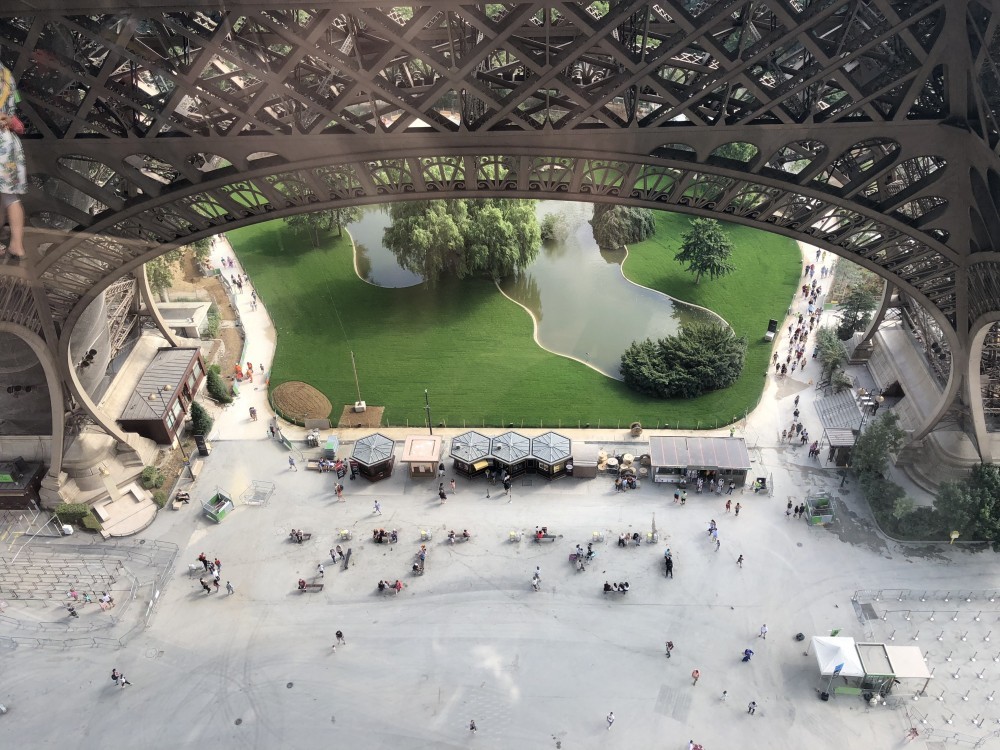 Photograph of Günther Vogt's 2018 design for the gardens below the Eiffel Tower in Paris. © Christian Vogt 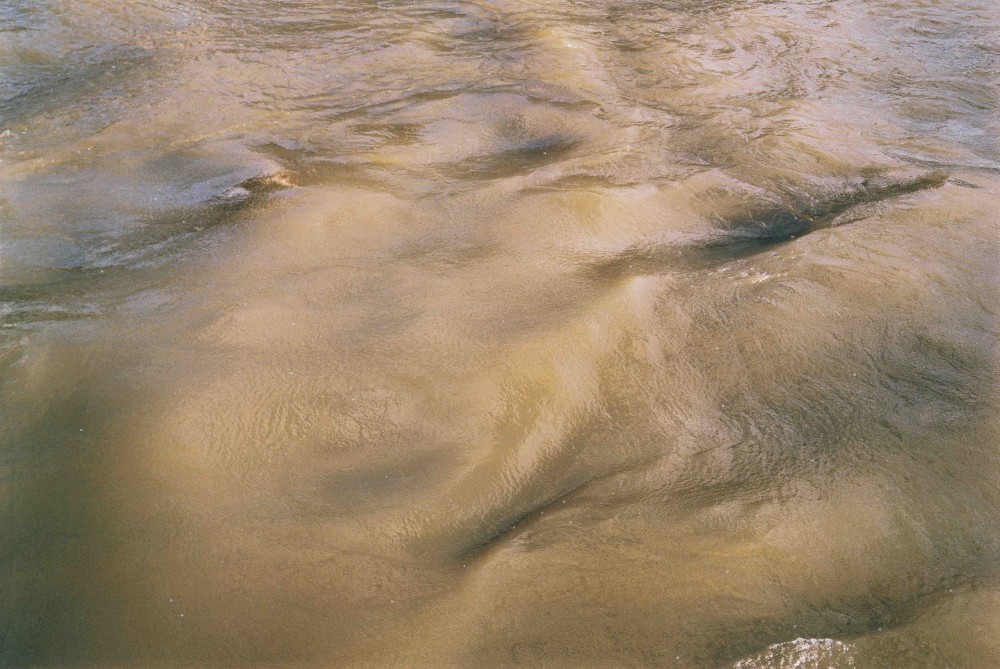 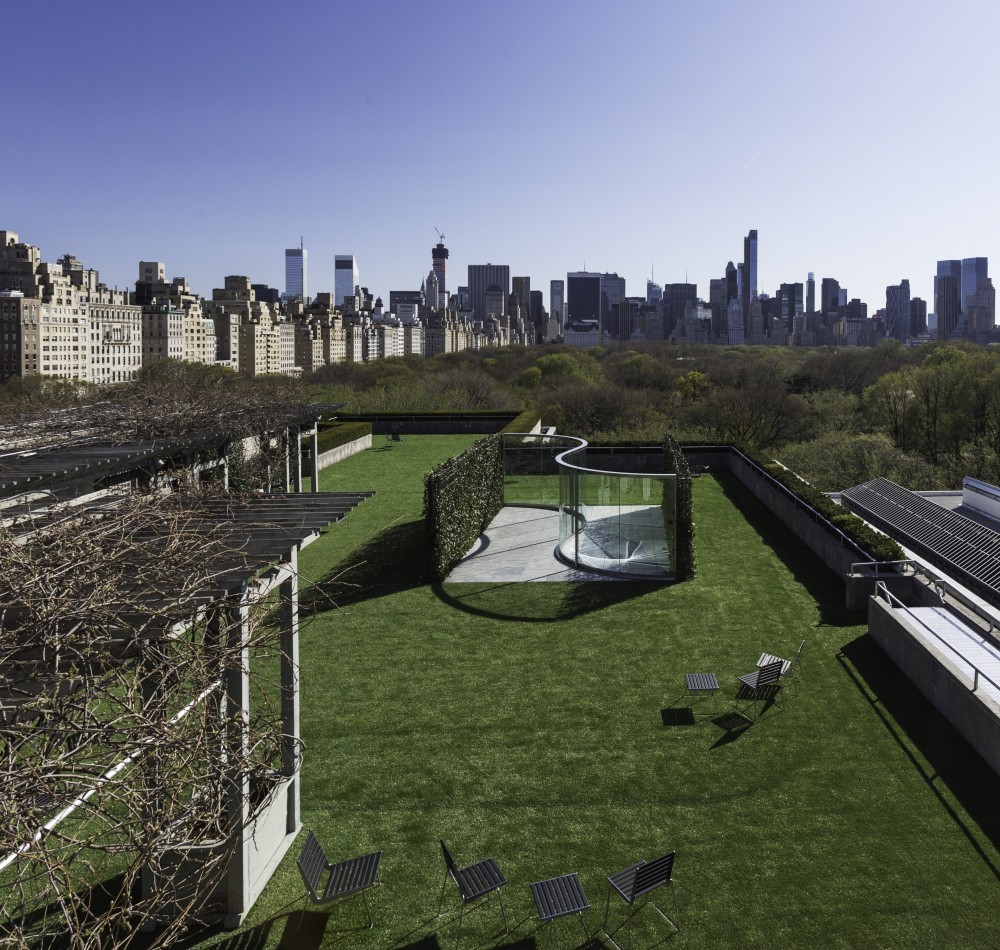 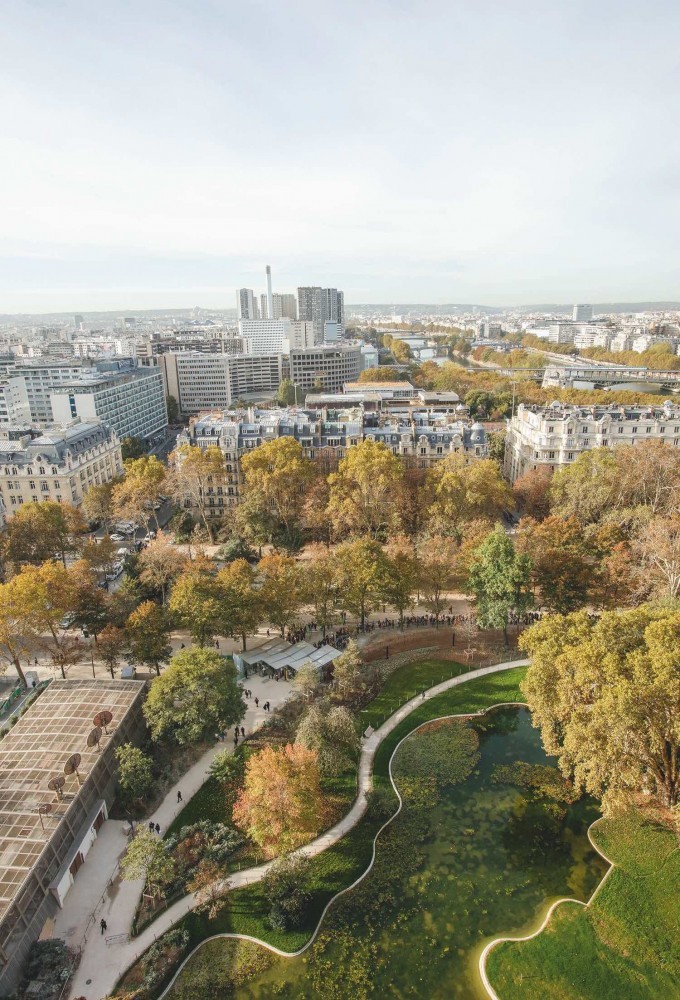 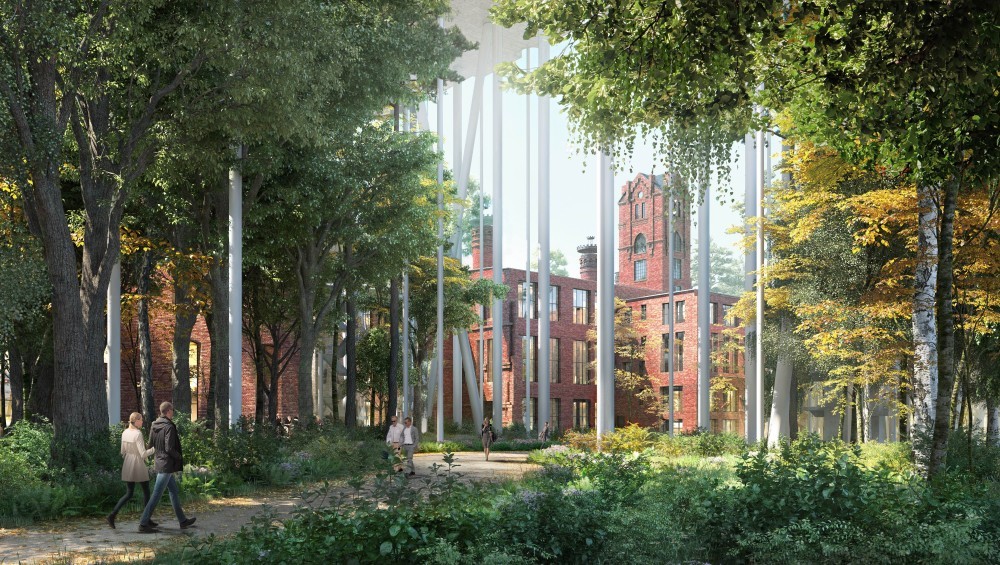 The book Mutation and Morphosis showcases the work of Swiss landscape architect Günther Vogt and his eponymous design firm, however the traditional markers of a monograph are missing. There is no forward by a sycophantic colleague or glossy, full-bleed images of completed projects. Instead, Vogt (and his co-editor Thomas Kissling) enthusiastically draw our attention to content that sits immediately outside the frame of the studio’s portfolio. The majority of the 650 pages are populated with essays, research, interviews, and art that illuminates the complex cosmos orbiting the field. This form of contextual excavation plows the earth to reveal the texture, composition, and terroir of the soil; planting Vogt’s built landscapes within the vibrant yet nebulous intersection of the geologic and the cultural while charting a trajectory for design within the increasingly unstable environment.

In aggregating a wide range of work across the maze of knowledge that touches landscape architecture directly or indirectly, Vogt embraces our capacity to reconstruct a meaningful sense of order in the face of an accumulating jumble of impressions. The diversity of content collected between the covers owes itself to this type of atypically active, exploratory approach to consumption. Through a “call for complicity,” artists, colleagues, and collaborators including Olafur Eliasson, Andreas Greiner, Julian Charrière, Dehlia Hannah, and Katja Gentinetta made contributions of interviews and artworks that are interspersed with the essays and project descriptions.

Without a singular beginning or end, we are forced to wander the pages; collecting disparate findings, tracing patterns, and continually constructing a mental map of the experience. As you drift through topics as varied as the origin of the Chinese windmill palm in the Alps (p. 68), a mechanism for airbrushing vibrant colors on pigeons (p. 561), and a garden installation on the rooftop of the MET (p. 182), a rich image of the world in which Vogt works will begin to emerge. No claims are made, however, as to what that image will be. Rather, if the experiment works, it will be different for each person.

Every detail of the book folds in on itself to destabilize our engrained definitions of landscape. A faint embossment of the street system of central London on the earthy red-brown front cover slowly transitions around the spine to become the topographic contours of a Swiss glacier on the back. Obscuring the distinction between the constructed and the found, juxtaposing the grotesque with the sublime, or coalescing the analytical with the fantastic; landscape is represented as an indeterminate, quickly evolving cultural construct ripe for novel definitions and methods of operation.

Since 2000, Vogt Landscape Architecture has produced projects across Europe including the Gardens of the Eiffel Tower in Paris, the Novartis Campus in Basel, and the exterior grounds of the Tate Modern in London. The work is uniquely playful, generous, and materially experimental while consistently advancing the centrality of landscape in urban cultural life. Mutation and Morphosis is the third book published with Lars Müller featuring the work of the studio. While the three books share the same trim size and include many of the same projects, each presents a markedly differing perspective on landscape and design. Distance & Engagement (2010) and Miniature and Panorama (2012) explore, respectively, the studio’s phenomenological design process and the landscapes uniquely telescopic lenses from the geographical at one scale to the botanical at the other. The intellectual roots for this latest publication, however, can be traced to Landscape as a Cabinet of Curiosities (2015), in which Vogt, primarily with words rather than photographs or illustrations, exfoliates the implications of approaching the landscape through the eyes of the collector and asserting the agency of found conditions, adjacencies, voids, materials, and patrons in the authorship of design.

The cabinet of curiosities, a 16th-century means of cultural and scientific collection and observation, has emerged not only as a critical tool for Vogt’s design pursuits but as a powerful metaphor for the landscape itself. In this way, Mutation and Morphosis can be understood as a manifestation of this theoretical framework. The book is an incomplete collection from the cabinet packaged for distribution. Vogt is, therefore, not only distributing what he believes to be intriguing about the profession but also the methods with which he has discovered for engaging, rearranging, and redefining the medium. The book is a cabinet, and the cabinet is also a landscape.