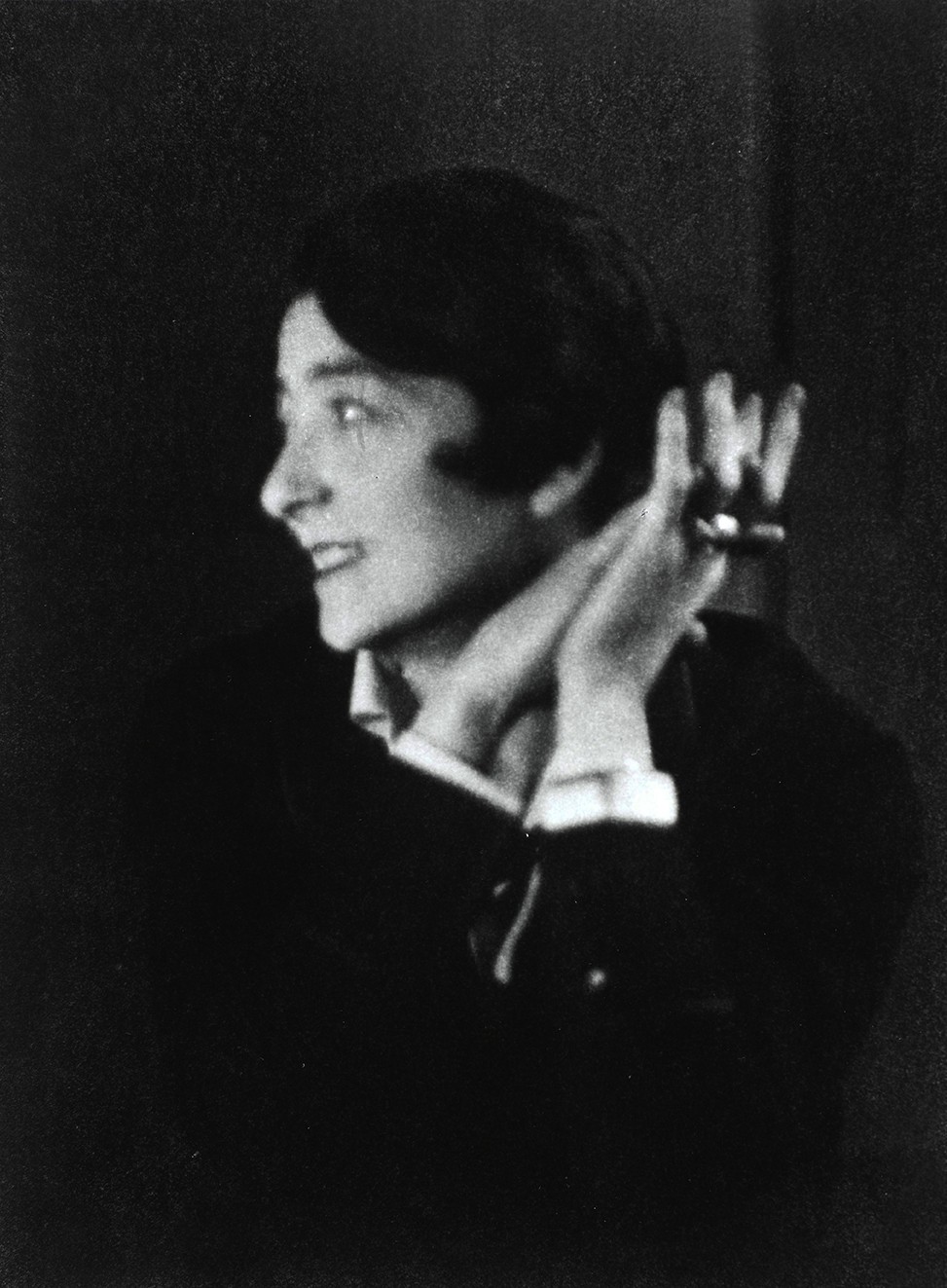 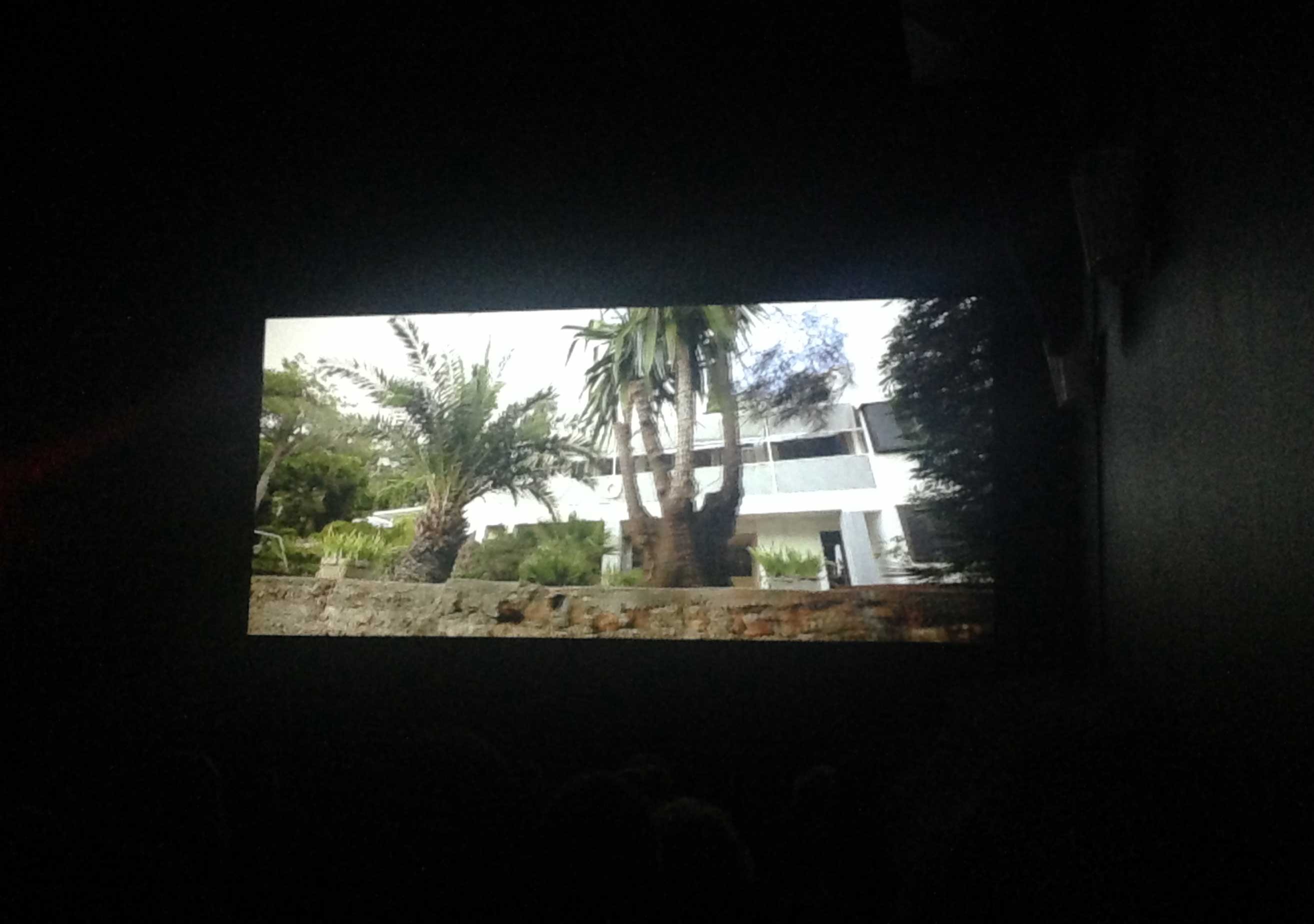 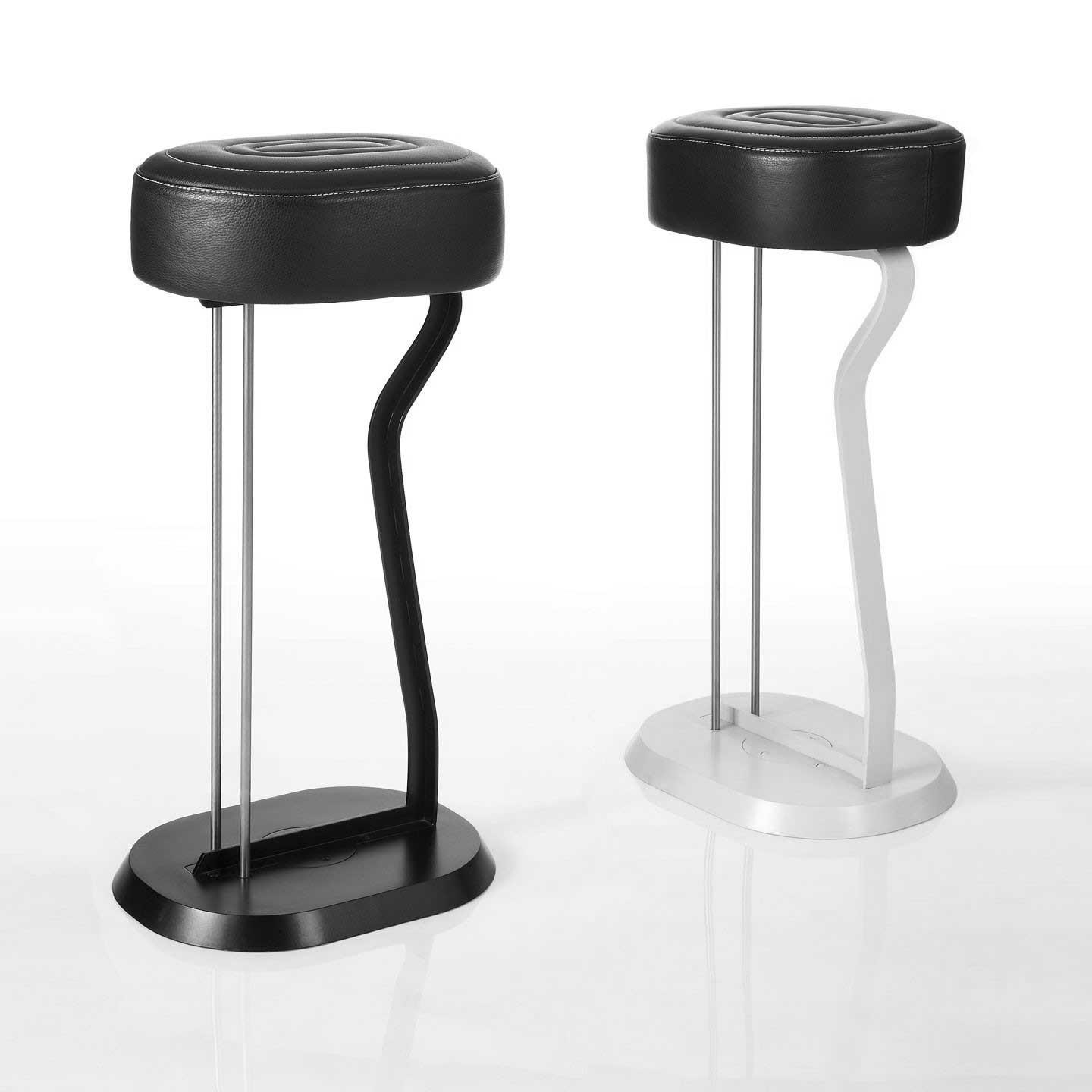 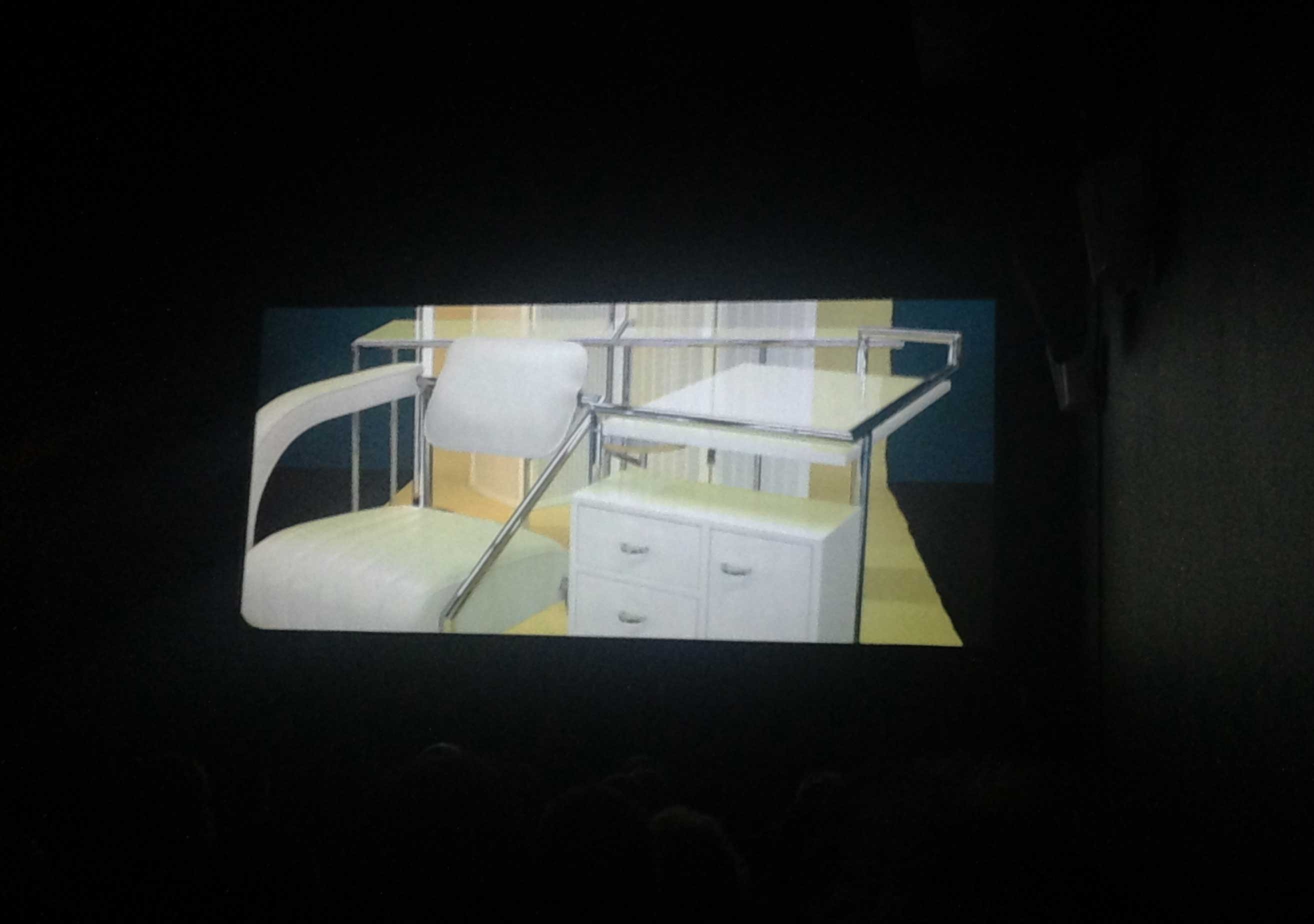 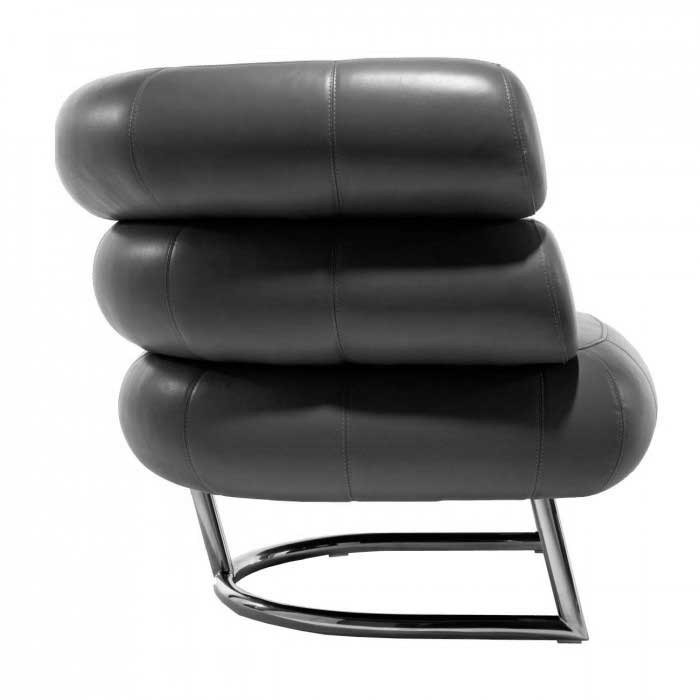 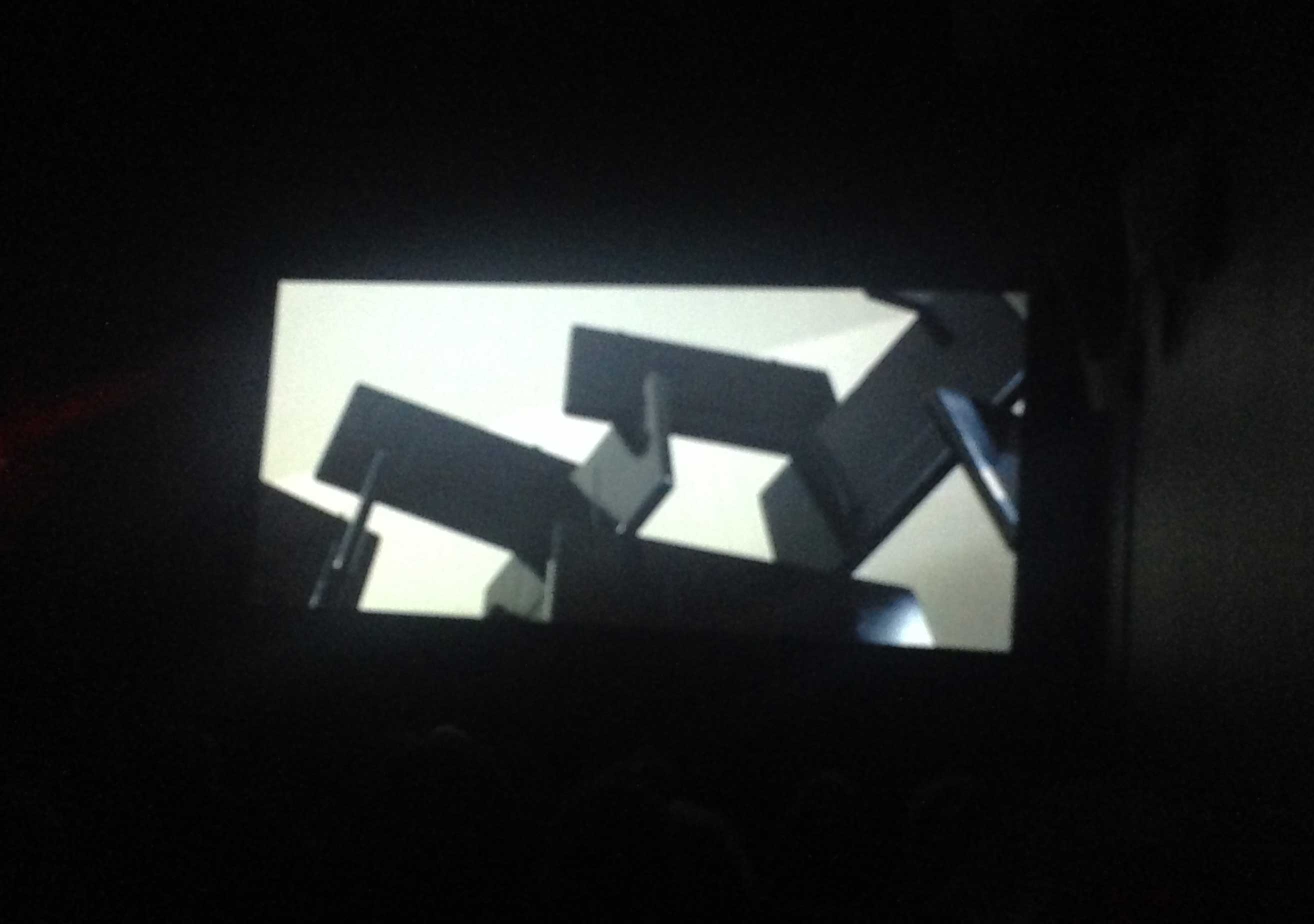 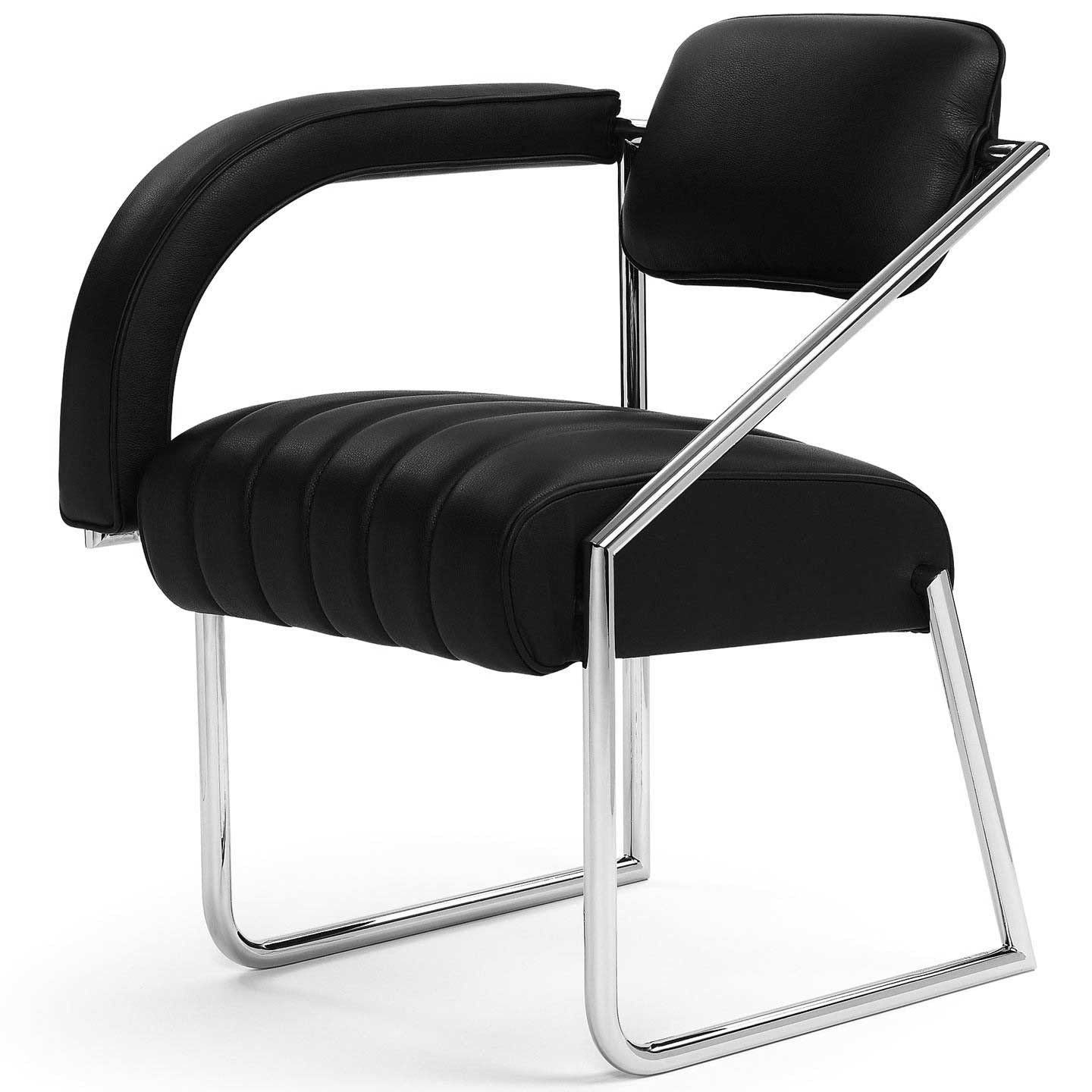 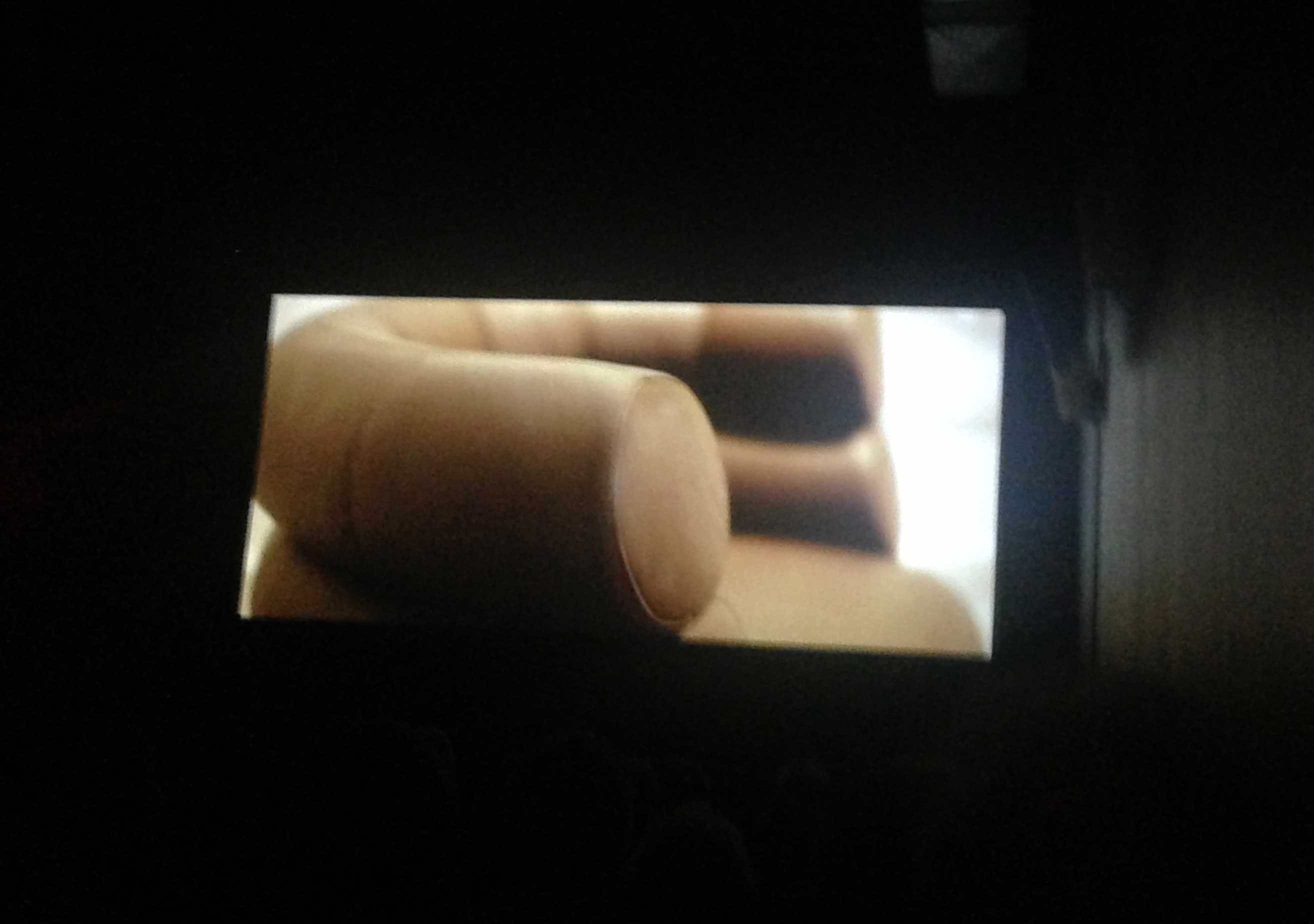 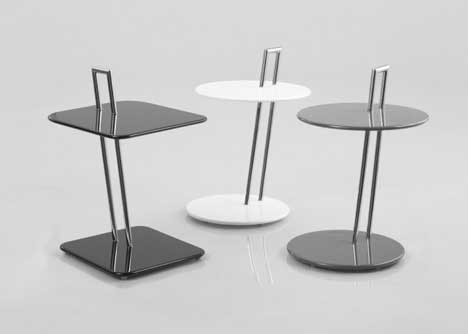 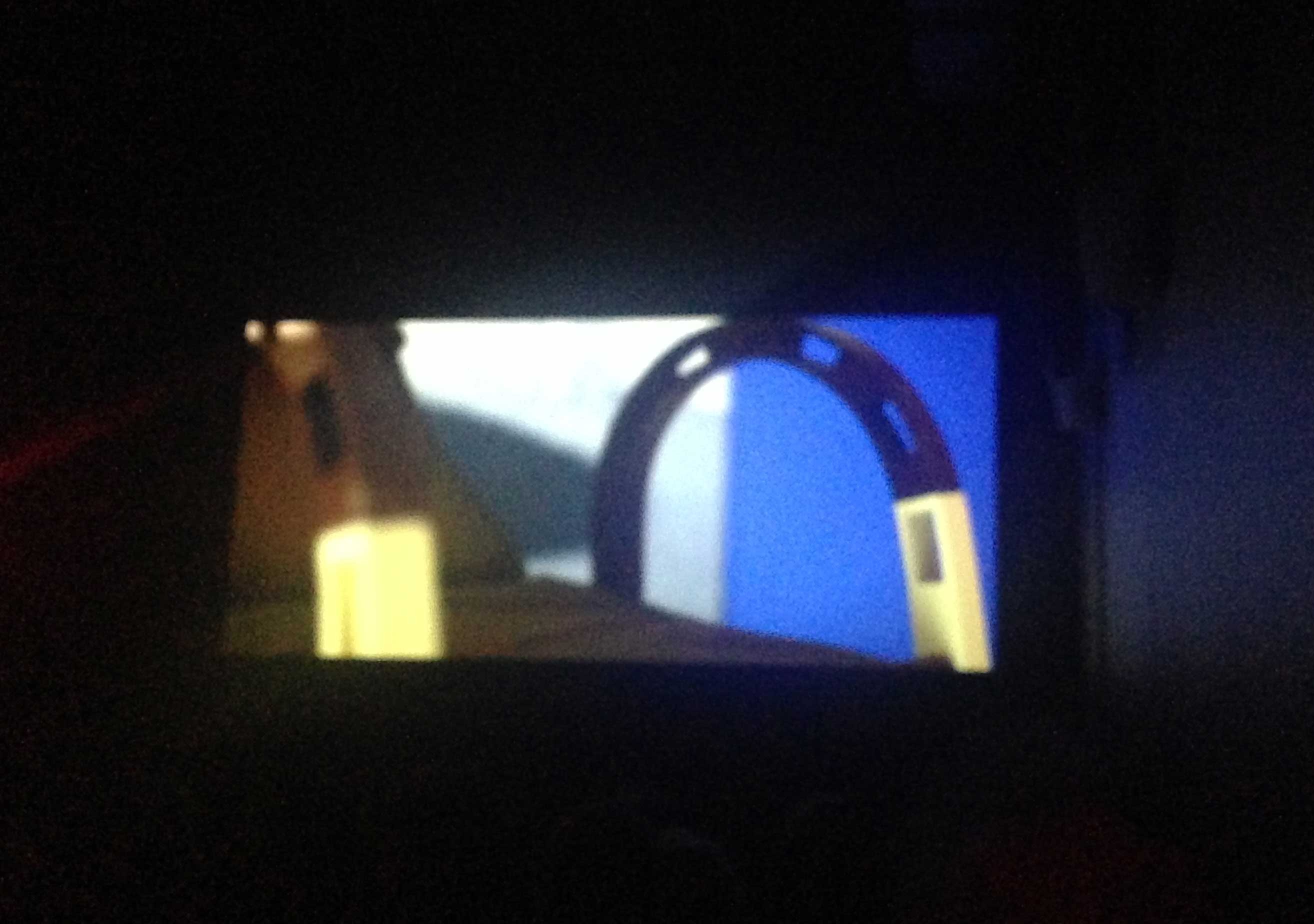 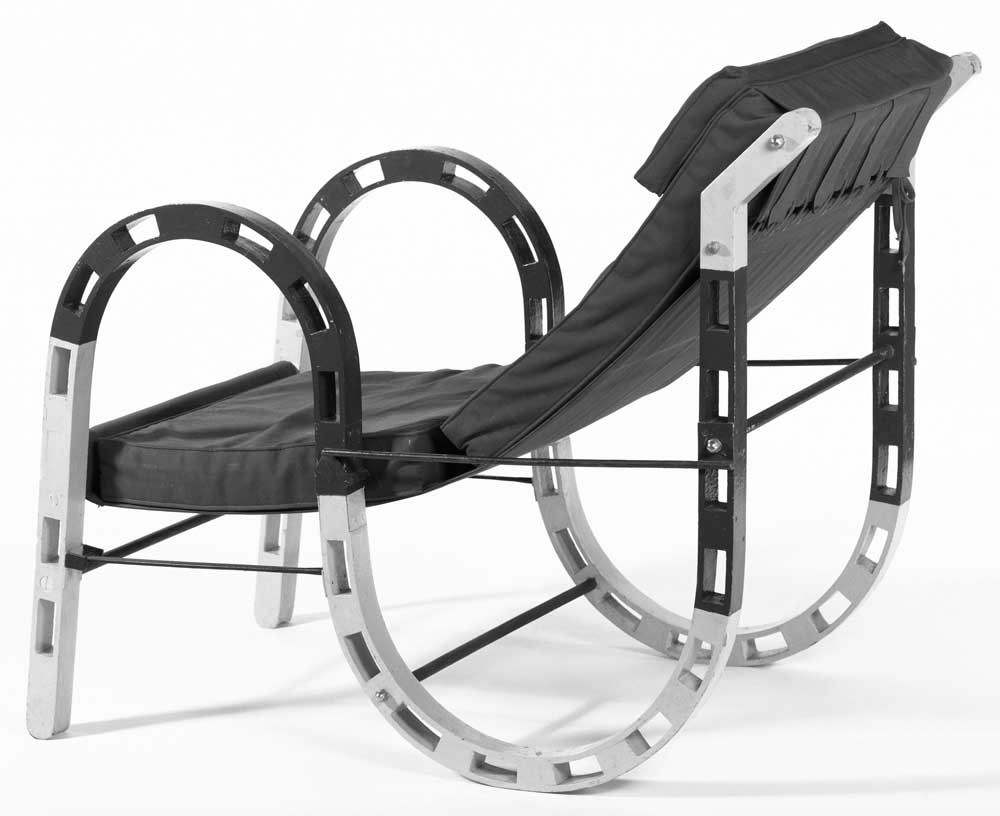 Marco Orsini’s new documentary Gray Matters sheds light on the mysterious life of 20th-century designer and architect Eileen Gray with never-before-seen footage and candid interviews with her personal acquaintances like London Furniture retailer and friend Zeev Aram and Jennifer Goff, curator of the Eileen Gray Collection at the National Museum of Ireland.

The Irish-born Gray, who lived most of her life in Paris, experienced early triumphs with her perfected Japanese lacquer pieces (for example the four-panel screen Le Destin, 1914), tubular steel furniture like the famous Nonconformist Chair (1926), and her first Modernist home, the famous 1927 Villa E-1027 on the French Riviera (where Le Corbusier famously kept a cabana in her backyard).

Unlike Le Corbusier, Gray despised self-promotion and starting in the 1930s she increasingly lived her life as a recluse in Paris, frustrated with the lack of recognition her work was getting. It took another 40 years before she was rediscovered by a new generation of collectors, many of whom weren’t aware that the nonagenarian was still alive. (Gray died in 1978 at 98 years of age.)

The rediscovery of Gray’s work got the ultimate stamp of approval when in 1973 Yves Saint Laurent bought Gray’s extravagant Dragon Chair, a lacquered carved-wood and upholstered piece she designed between 1917–1919. It took the then 39-year-old Gray two years to craft the chair, hand-rubbing lacquer layer after layer in the humidity of her bathroom. The finished product was as much a sculpture as it was furniture. At the 2009 auction of the estate of Saint Laurent the Dragon Chair sold for $28,000,000, an all-time record for 20th-century design.

Luckily for filmmaker Orsini, work on the Eileen Gray documentary timed up perfectly with the new renovation of E-1027, the iconic modernist house that marked the beginning of Gray’s architecture career. The house is also a hot topic of discussion regarding Gray’s complex relationship with Le Corbusier, who was her teacher, contemporary, admirer, and rival. During her years of obscurity some even believed the mastermind behind E-1027 to be Corbusier himself. What Corbusier is credited for is his series of eight murals on the house walls.

The 72-minute documentary politely ignores many of Gray’s personal travails (or the homicide of E-1027’s new owner in 1996). For that one will have to wait for Mary McGuckian’s forthcoming film The Price of Desire, a dramatic account of the architect’s excessive love life and starring Alanis Morrisette as Gray’s lover Marisa Damia.