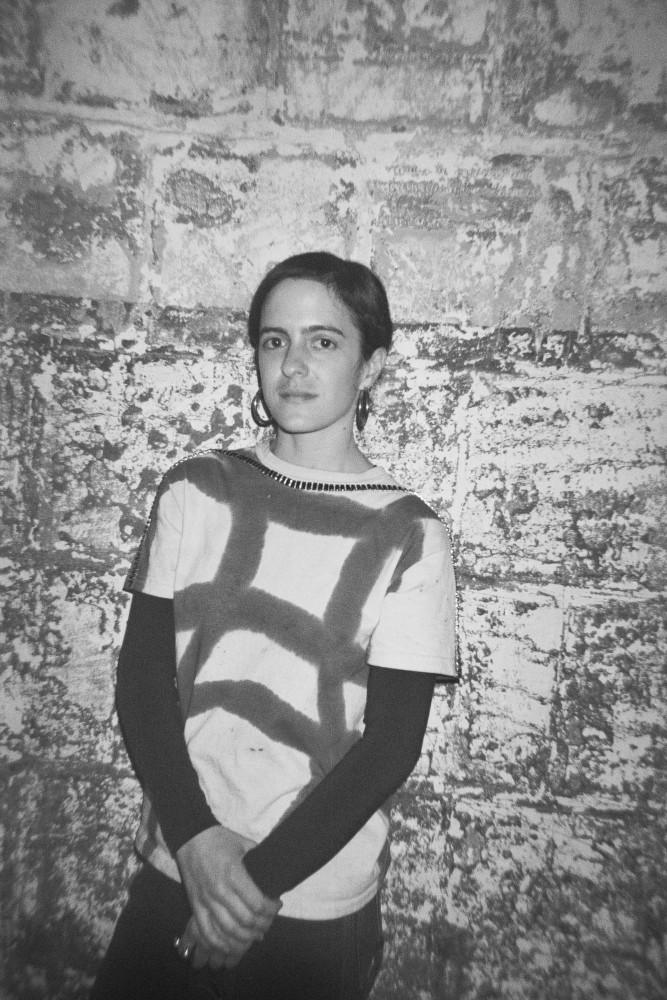 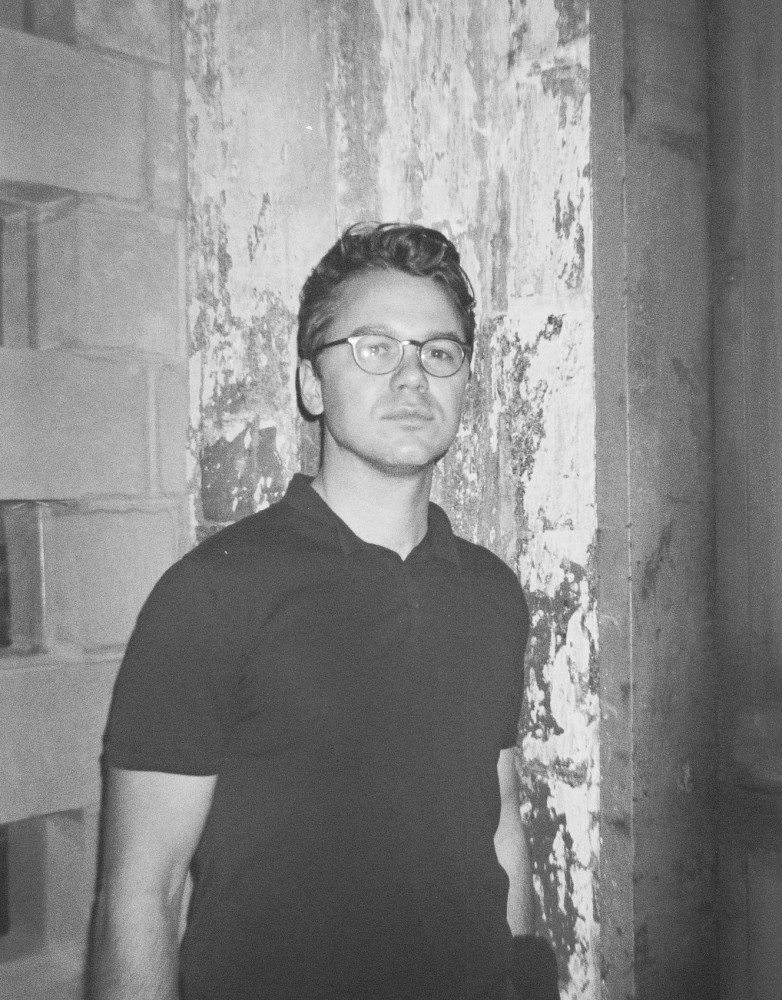 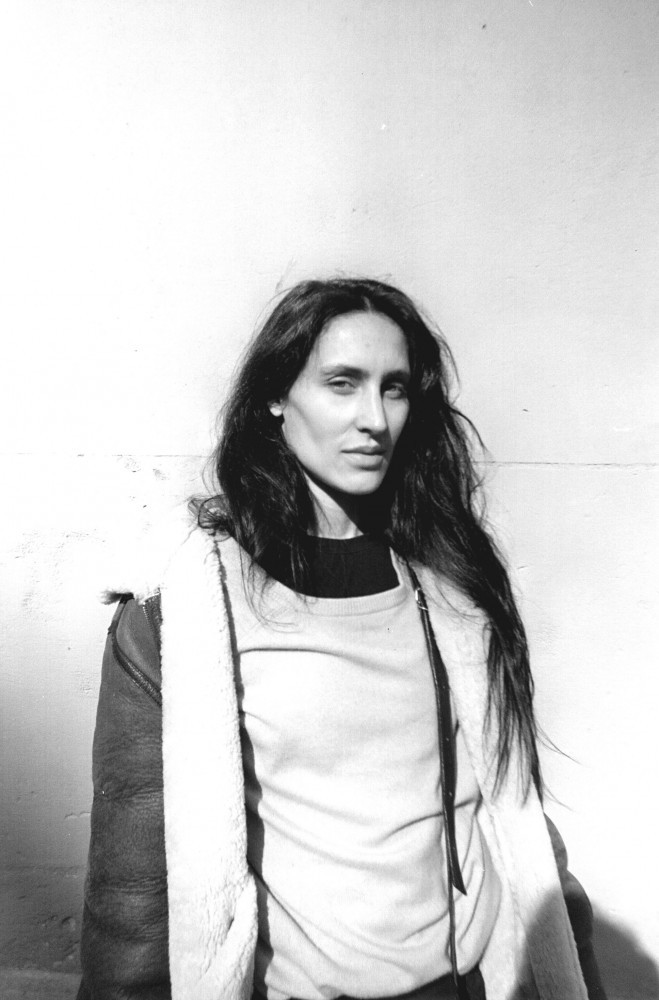 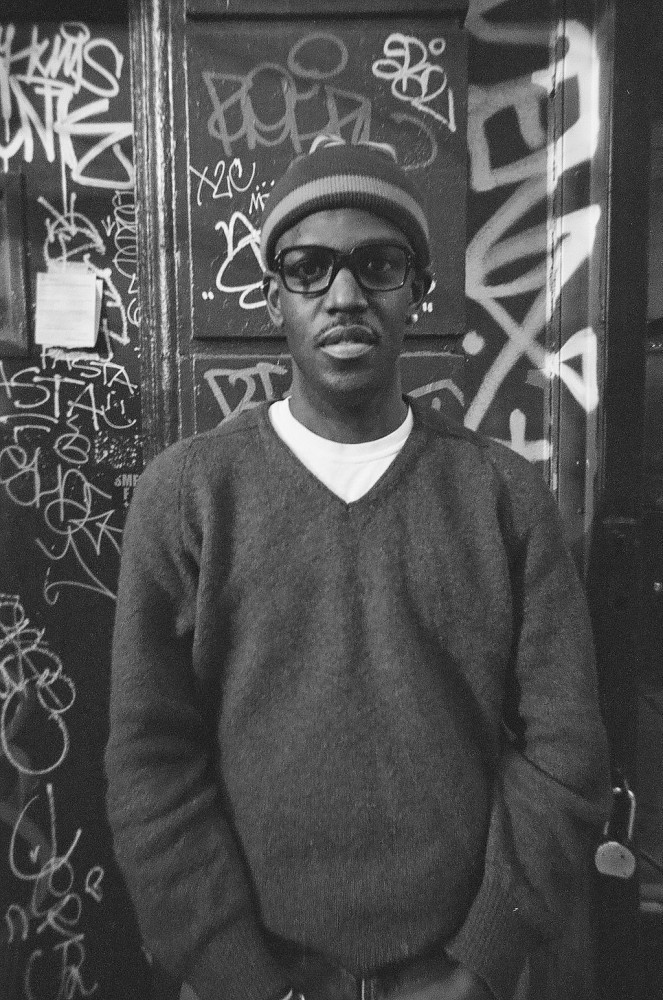 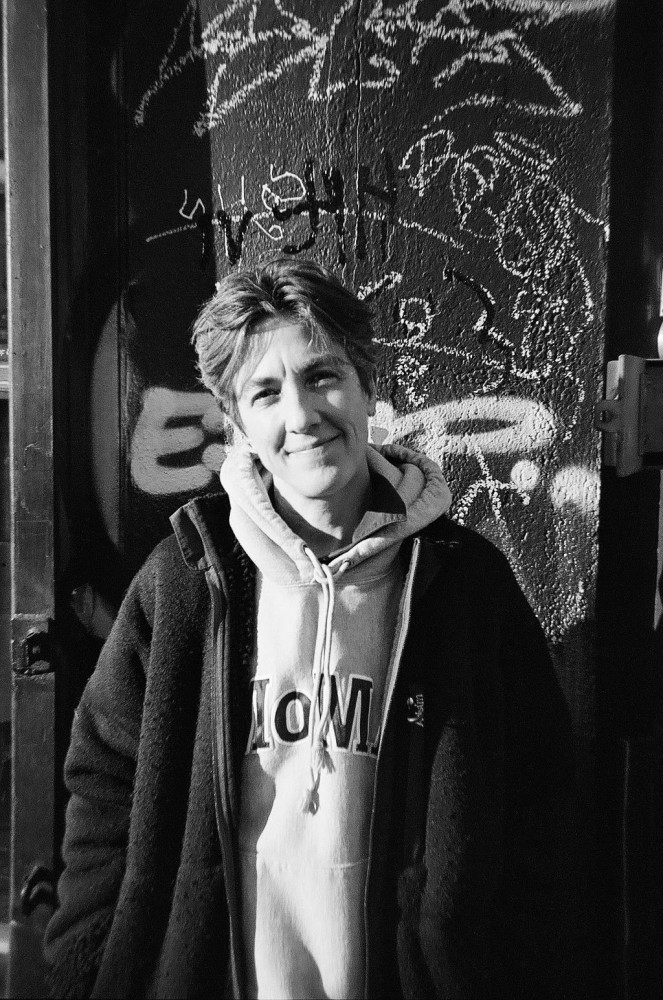 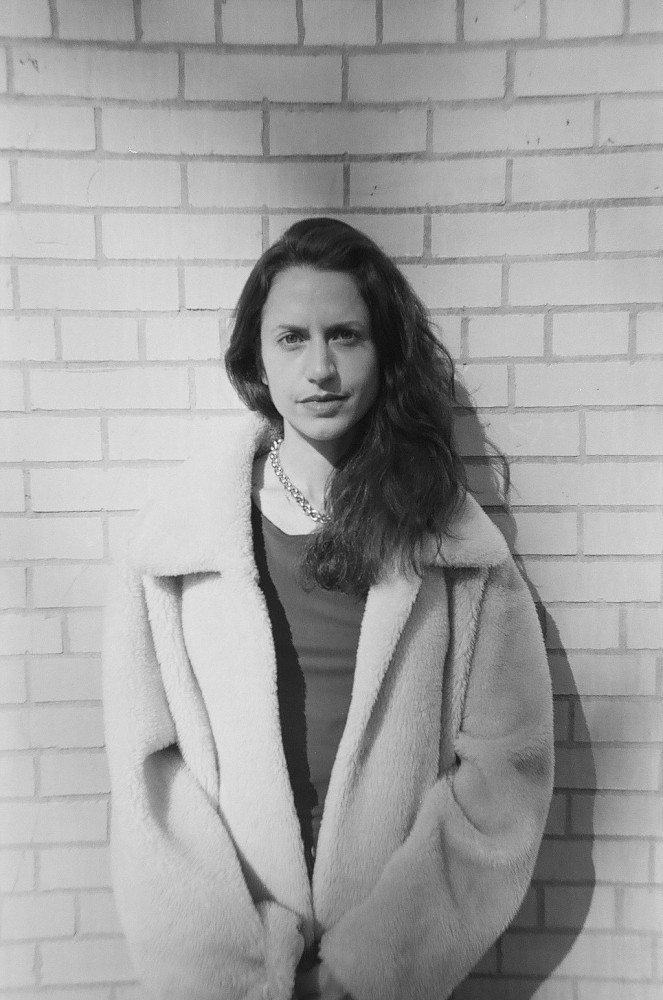 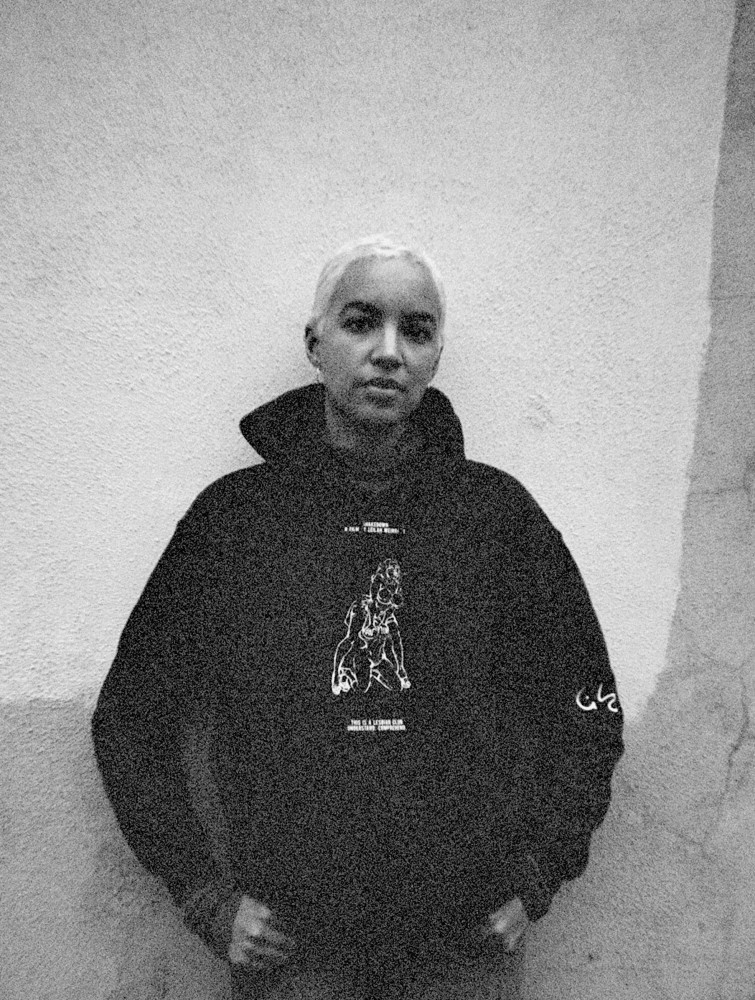 Phoebe Collings-James, artist, ceramicist, and model, photographed by her father. 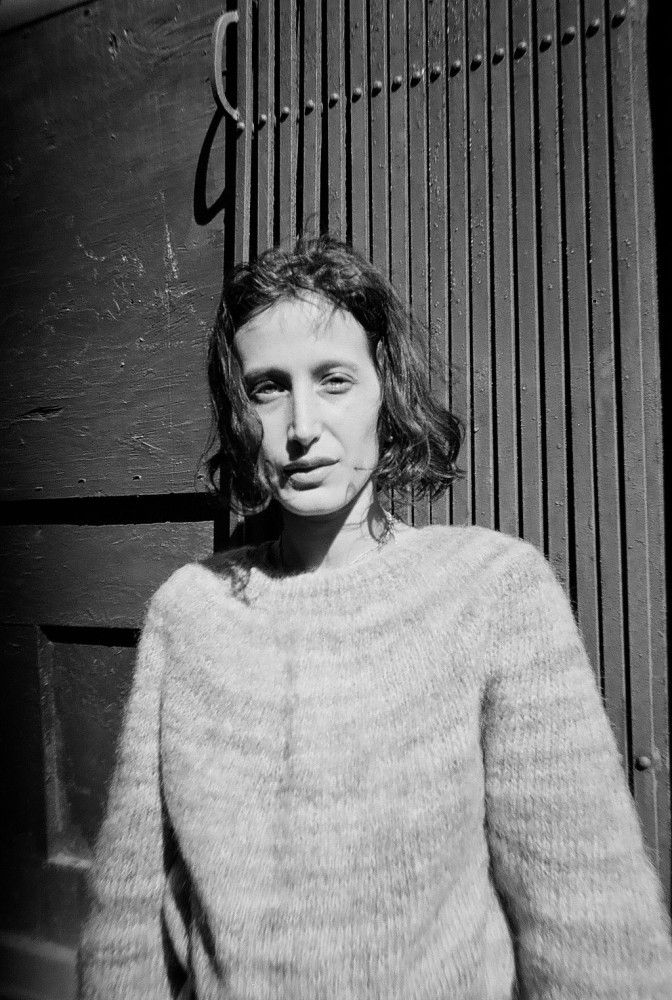 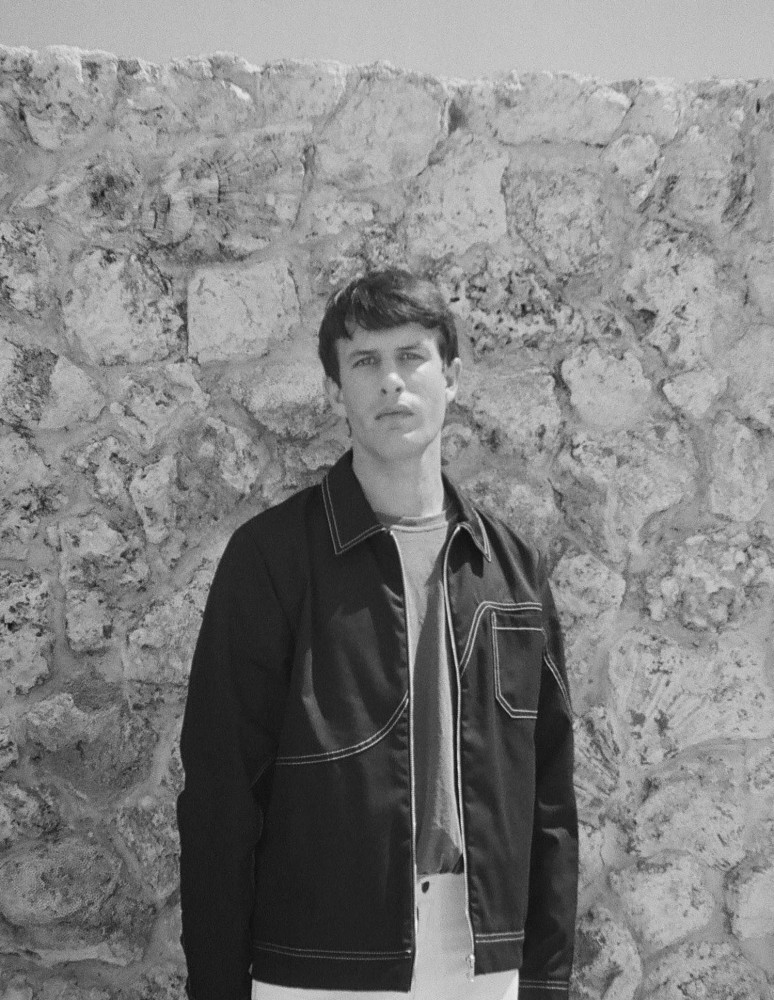 Cooper Jacoby, artist and researcher, portrait courtesy of the artist. 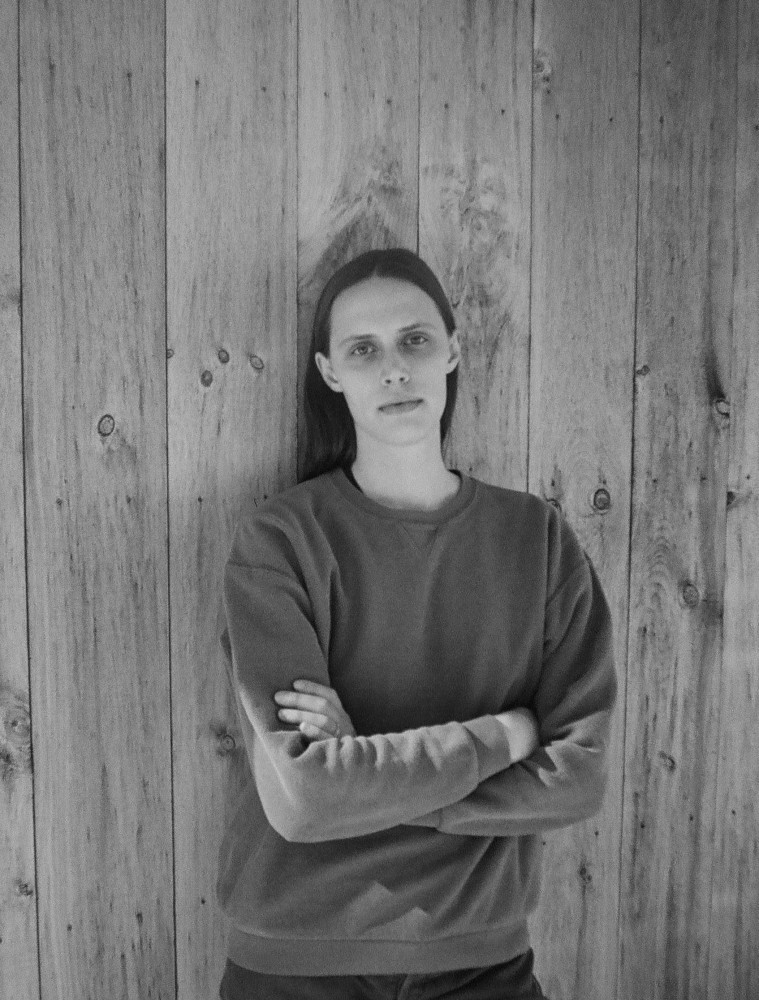 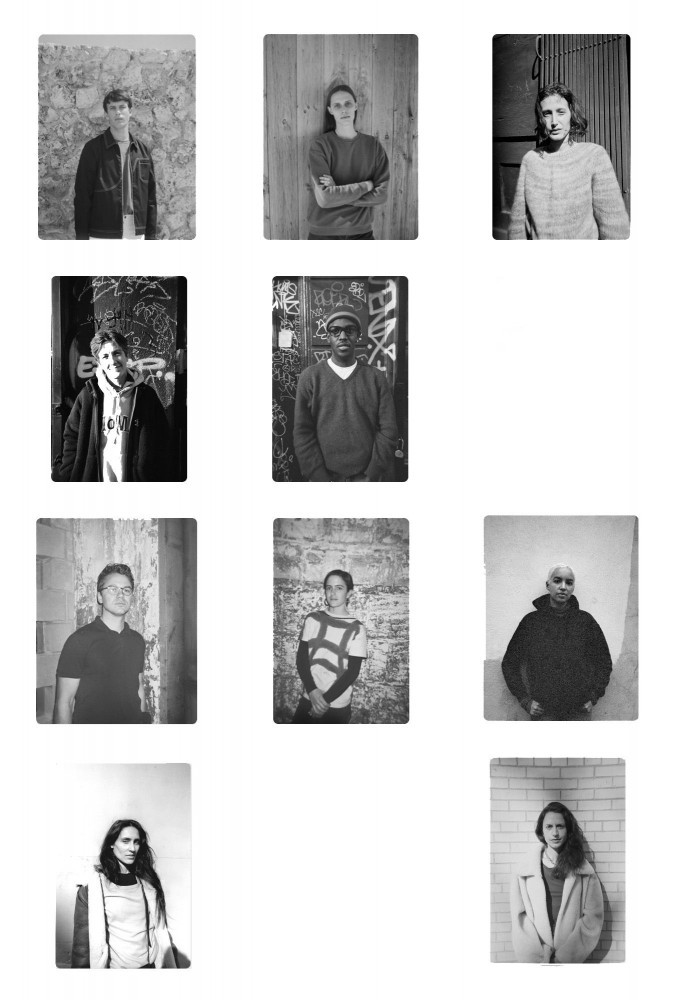 Applied Arts portraits by Mary Manning and others.

AGENTS PROVOCATEURS: Applied Arts Is Redefining The Concept Of A Creative Agency

At first, Applied Arts, a new venture founded by artists and strategists Dena Yago and Carson Salter, appears to be just another creative agency. But unlike other agencies, for Applied Arts the term “agency” refers as much to its business structure as it does to the preservation of its members’ artistic agency by creating equitable partnerships with their clients. Yago, Salter, and the eight cross-disciplinary artists they partner with — painters, sculptors, photographers, writers, designers, choreographers, researchers, curators, and filmmakers — seek to create economic opportunities that would allow them to practice unchained from the pressures of an art market that favors the wealthy and debtless.

The immediate origins of Applied Arts Agency trace back to 2010, when Yago cofounded the trend forecasting collective K-Hole — her first public foray into the space between art and industry. Salter, meanwhile, used K-Hole as a case study for his 2013 master’s thesis entitled Enterprise Artworks, The Artist-Consultant, and Contemporary Attitudes Of Ambivalence. He concluded his examination of the history and theory of the artist-consultant with a nod towards what would be the eventual creation of Applied Arts: “(This project) is rooted in an earnest search for a way of life that does not sublimate any part (not work, nor family, nor art).”

But Applied Arts’ origins arguably hark back even further, all the way to the founding father of the Arts and Crafts movement, socialist writer William Morris (1834–96). Working during the zenith of the second industrial revolution’s exploitation in late 19th-century England, Morris promoted the unity of fine and applied arts and the liberation of workers from the oppression of inconsistent wage labor. In his sci-fi novel News from Nowhere (1890), he outlined a vision for a world that does not shun industry but uses it to create time for humans to fulfill their creative capacity and their search for beauty. Building on this vision of workers’ agency, Barbara Steveni and her husband John Latham founded the Artist Placement Group (APG) in London: emerging from the idea that artists are a human resource underused by society, the artist-run APG sought to take artists out from the gallery and place them in business and governmental contexts, recognizing that the artist’s outsider status was a positive social advantage that could create change and provide consistent employment. Applied Arts Agency seeks to create similar types of placements for its talent.

To announce its launch, Applied Arts commissioned photographer Mary Manning and others to shoot the Agency’s founders Dena Yago and Carson Salter, and the talent: Phoebe Collings-James, Georgia Hilmer, Madeline Hollander, Cooper Jacoby, Emma Kohlmann, Emmanuel Olunkwa, Jeanne-Salomé Rochat, and Manning themself. The result is ten black and white snapshot-style portraits in the authentic and relatable style that the 21st-century content industrial complex demands. It’s also a contemporary redux of Talent, the 1986 artwork by David Robbins. Robbins acted as a casting agent and paid and arranged for a group of artist friends — including Cindy Sherman, Jeff Koons, Jenny Holzer, Larry Johnson, and Robbins himself — to be photographed in Broadway-headshot style. To this day, the specter of these 18 earnest, aspirational silver-gelatin portraits, selected, framed, and hung by Robbins in an indifferent grid, haunts the art world as a critique or a joke about the demand for and view of artists as fungible commodities.

In its approach, Applied Arts Agency internalizes and applies a long legacy of institutional critique, reflecting the conceptual framework laid down by predecessors such as General Idea, Hans Haacke, Bernadette Corporation, Arts Club 2000, and K-Hole. The foundation for the bridge being built by Applied Arts between artists and industry. A road to William Morris’s unfulfilled vision, a bridge to somewhere.