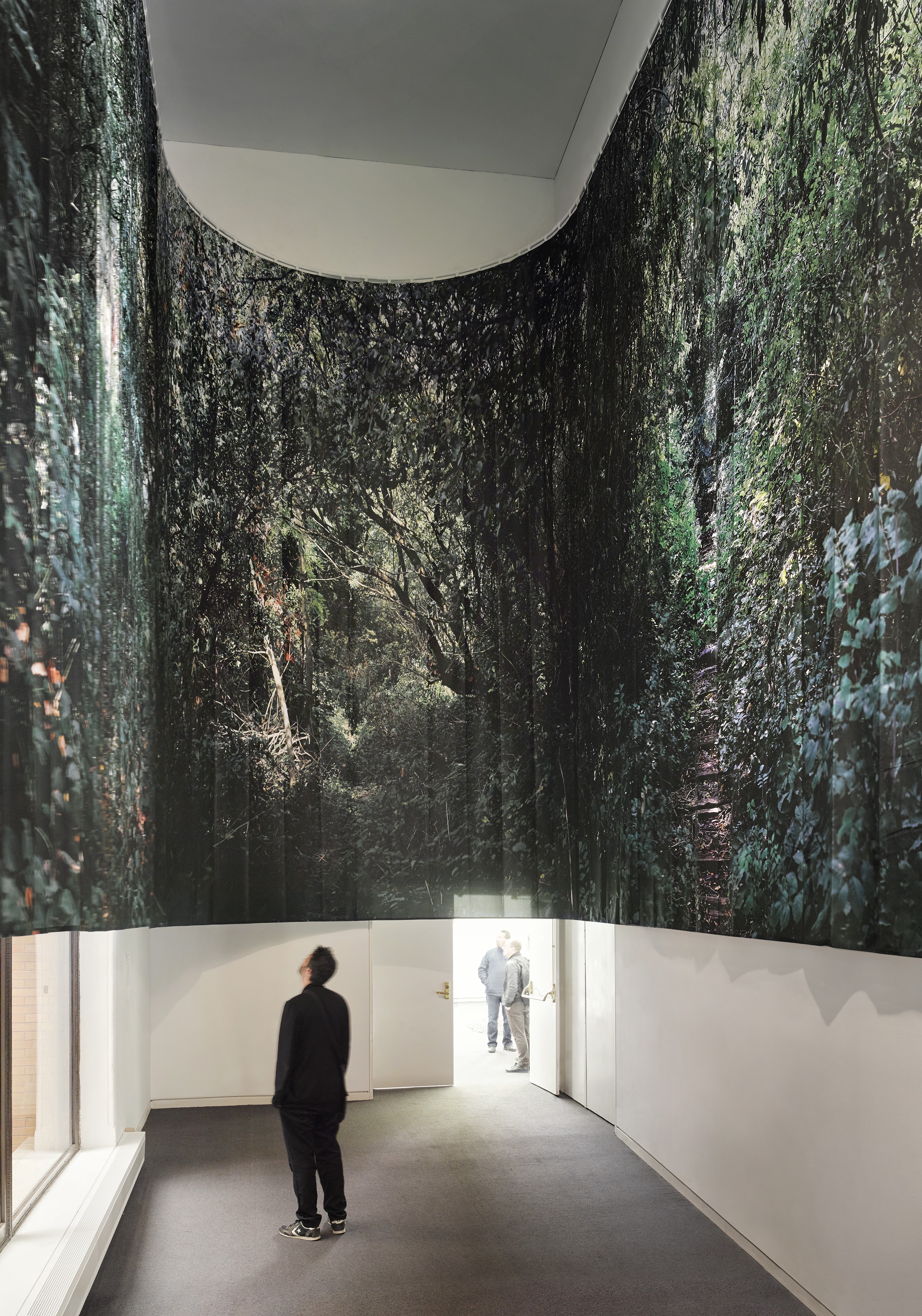 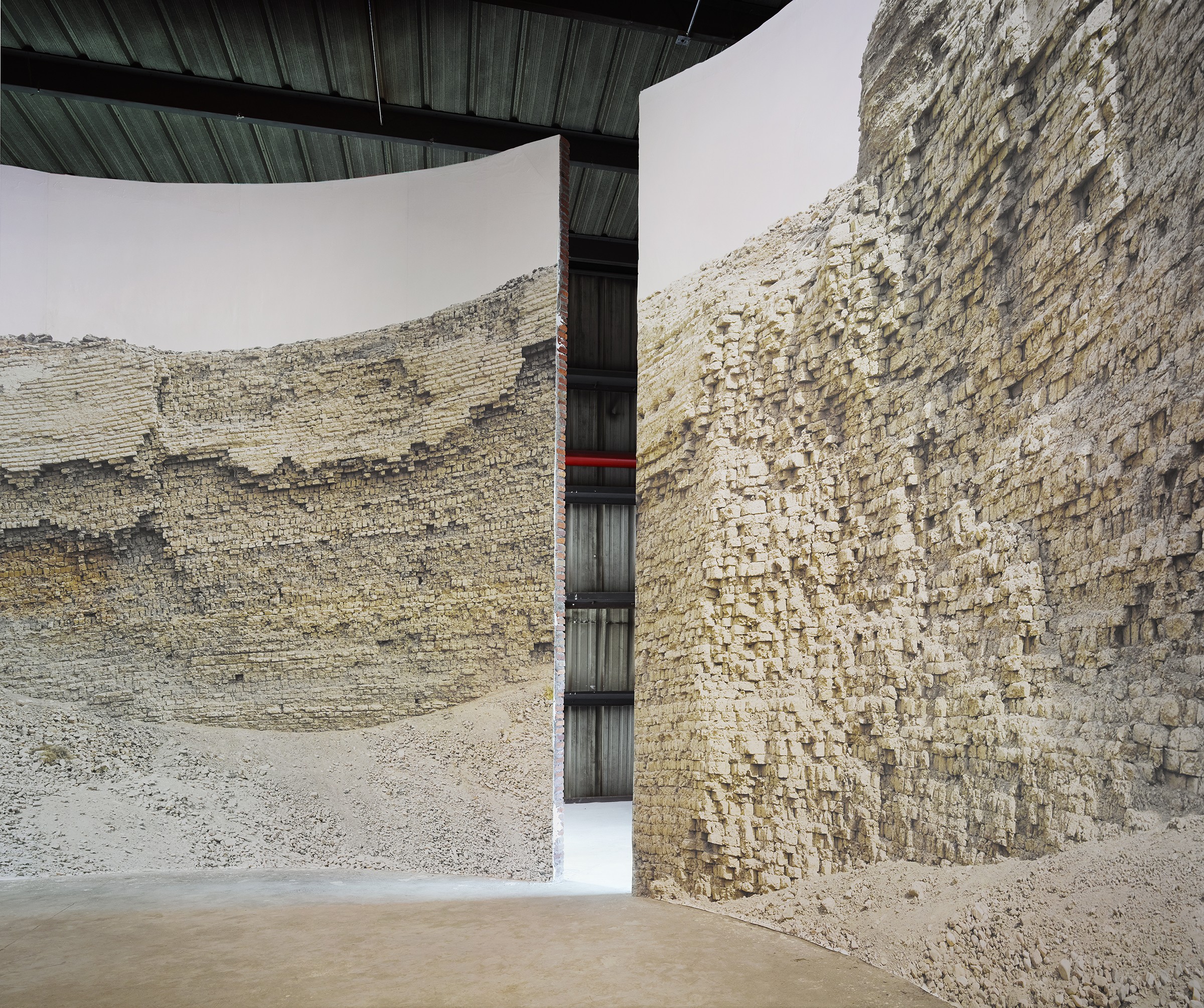 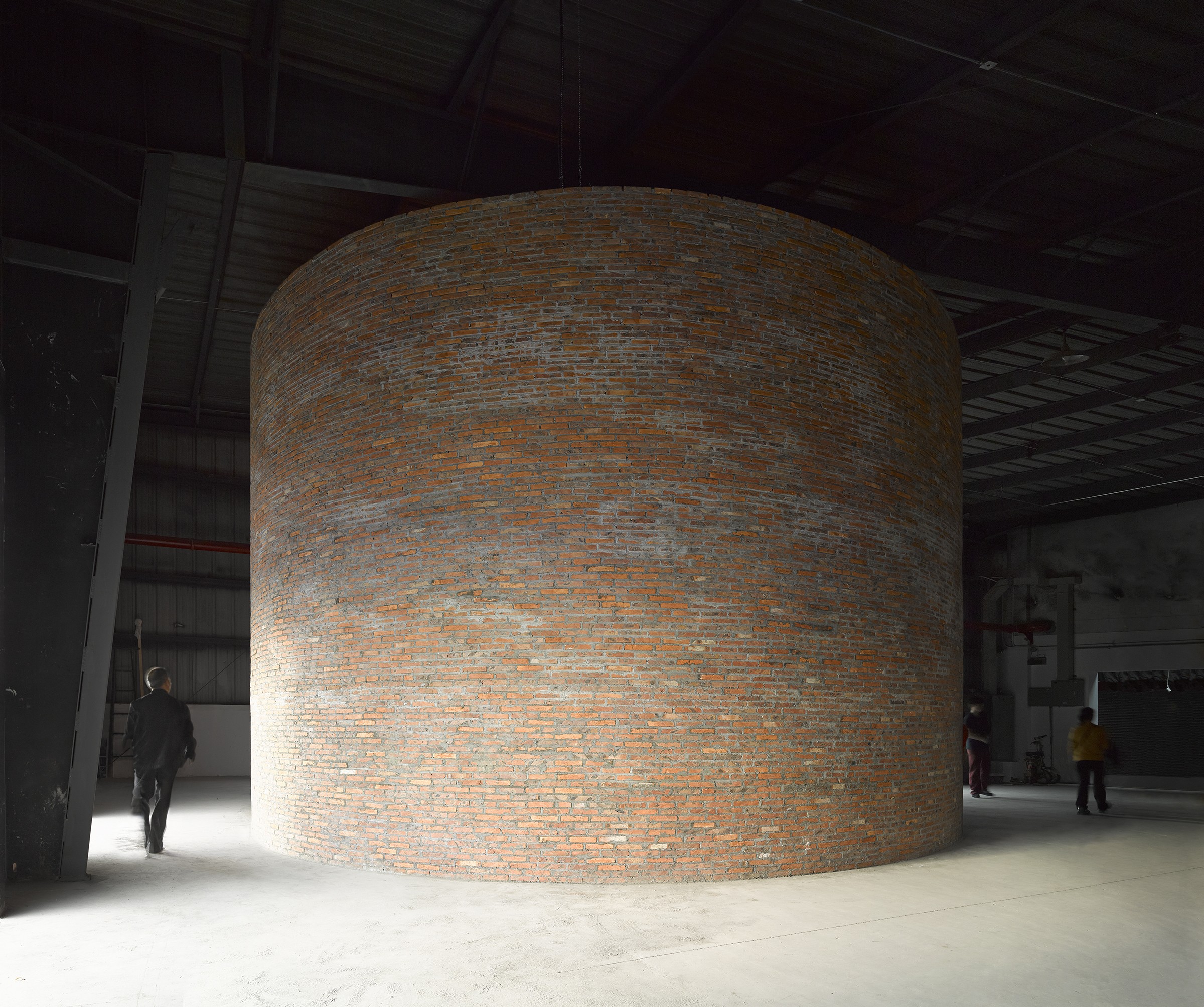 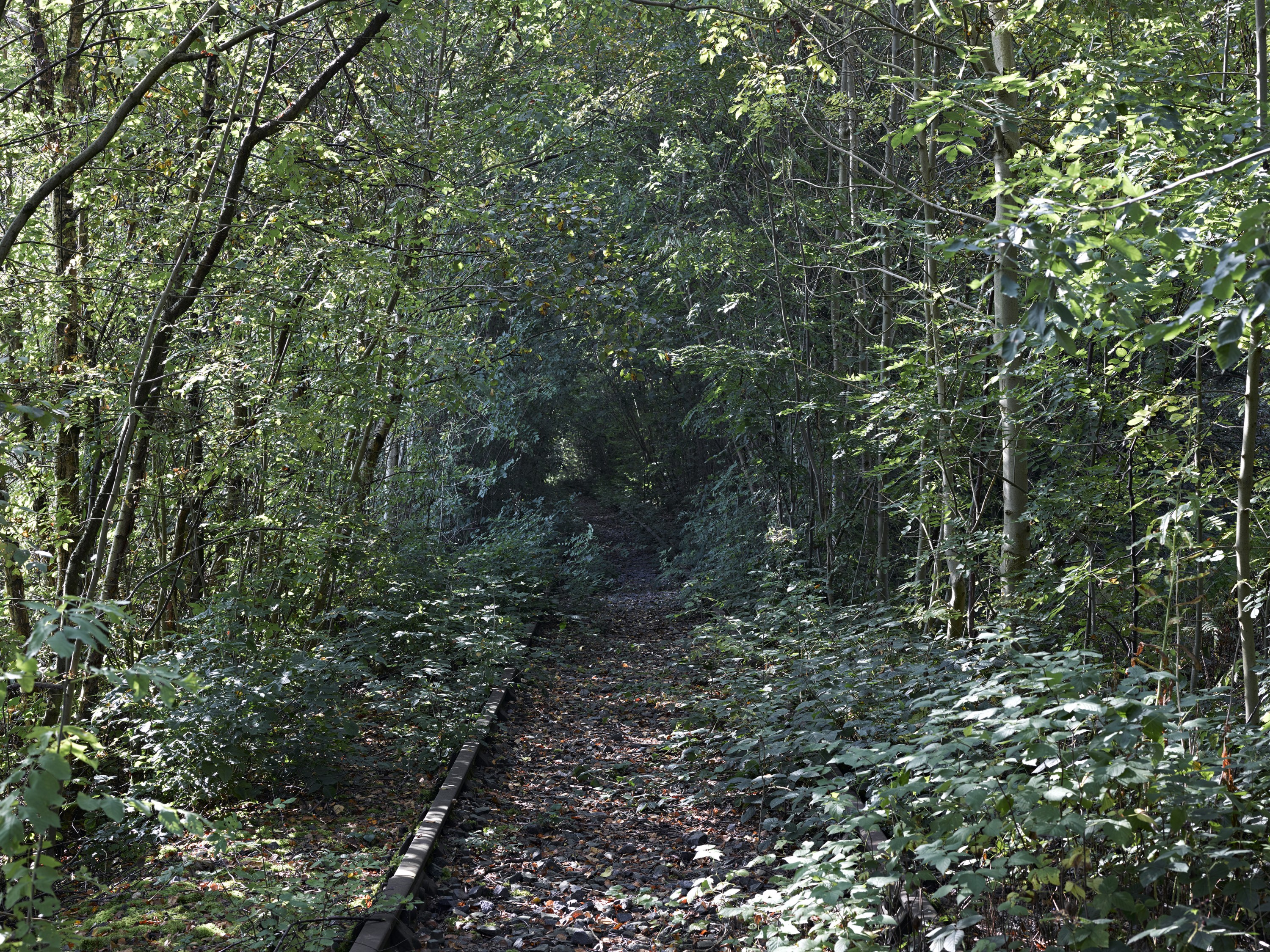 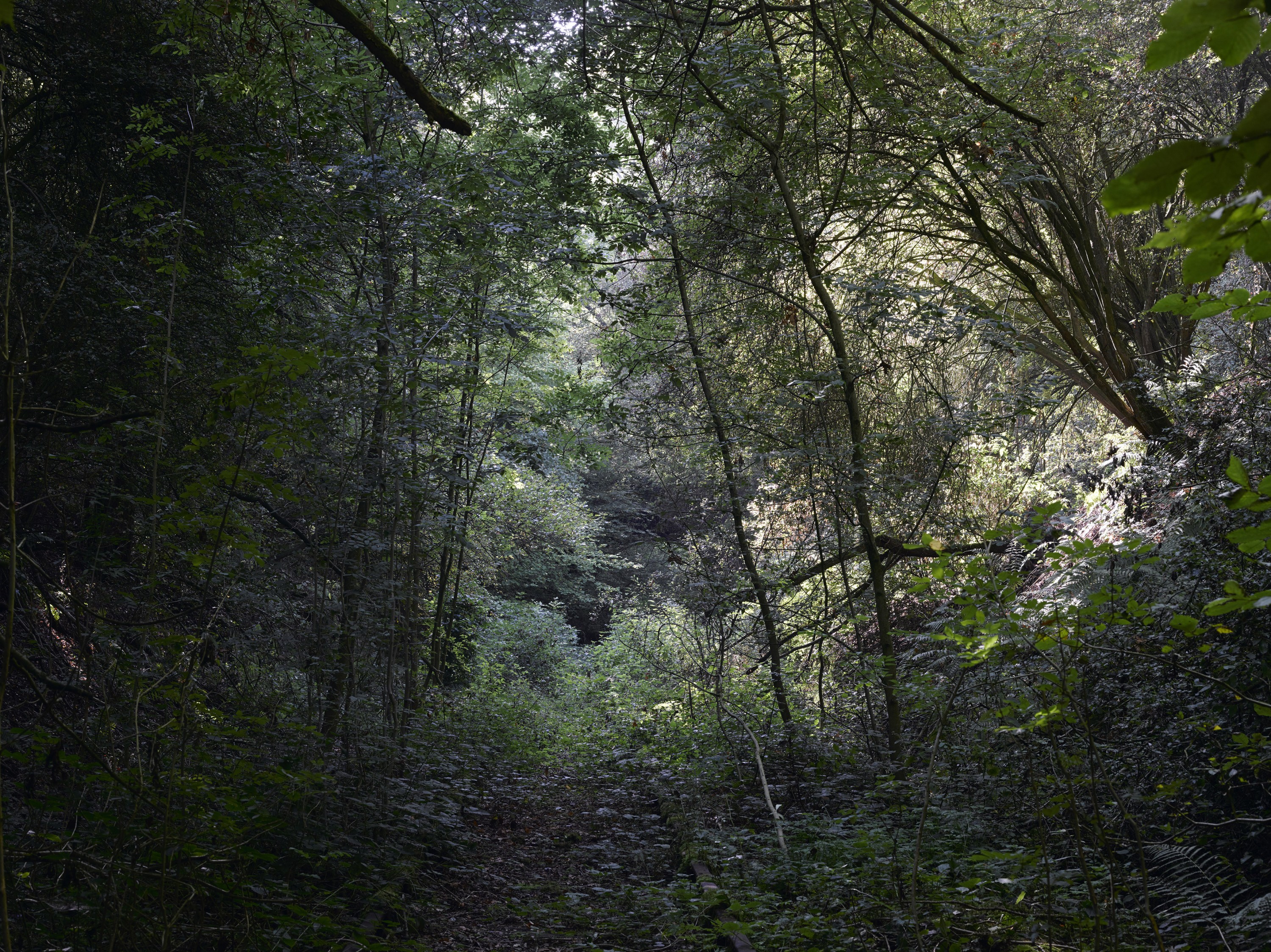 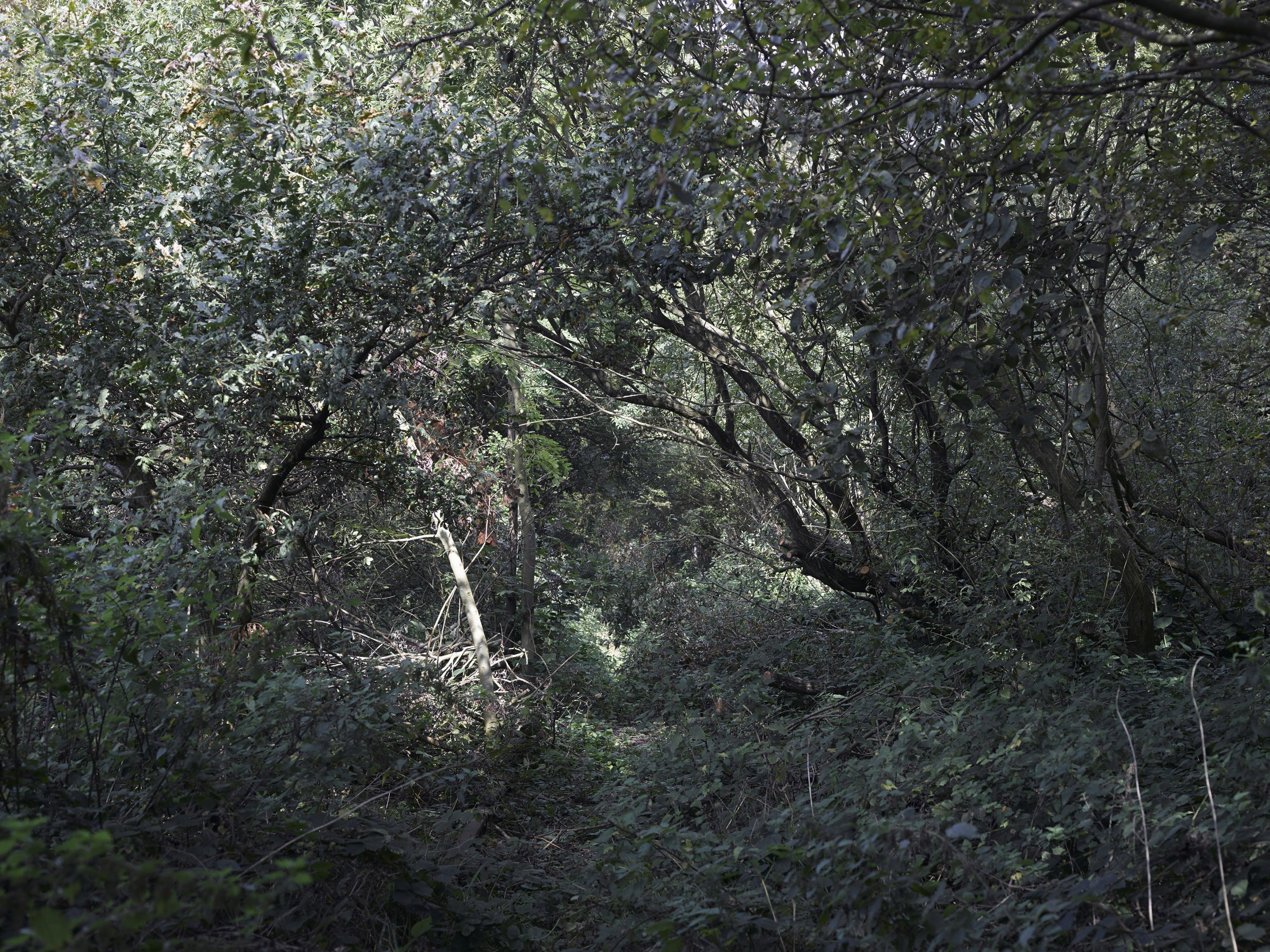 LIFE IN RUINS: BAS PRINCEN AND OFFICE KGDVS’S MODEL FOR A PAVILION

Bas Princen is an architect who became a photographer at the precise moment when he noticed that taking a picture was the minimum human act capable of generating a project. He arrived at this realization while documenting the unintended uses that people made of the interstitial landscapes of his native Netherlands. By framing a series of scenes with his camera, he realized that he was altering their meaning, constructing situations that were different to those he had found simply by being there. This capacity to find or construct a project directly from reality became the basis for his ongoing collaboration with Brussels-based architects Kersten Geers and David Van Severen of OFFICE KGDVS, who were fascinated by the power of Princen’s photographs to embody the core idea for a project in both an implicit mode and a non-verbal language. Most of the collaborations between the three have revolved around some version of the idea of ruin and its projective potential. One of their first projects, the entry to the 2007 Rotterdam Architecture Biennial, titled Cité de Réfuge, found its starting point in a photograph by Princen that depicted an unexpected space between two housing blocks, opened up by a demolition. In 2010, their installation at the Venice Architecture Biennale (which won them a Silver Lion) was housed in a crumbling ammunition depot, and included photographs of ruins and images of unbuilt schemes. At the 2014 Shenzhen Biennale, the trio’s Wall Pavilion featured giant Princen prints of the monumental mud-brick perimeter wall at the Temple of Dendera, Egypt, which is now over two millennia into ruination.

Their most recent collaboration, Model for a Pavilion, dealt with another type of ruin. An installation at the 2015 Chicago Architecture Biennial, it consisted of a life-size print of a sylvan scene, hovering above an elongated space with a sloped floor, more corridor than room. The print wrapped around the perimeter of the space in a continuous loop, creating a fascinating tension: on the one hand its size and continuity generated an immersive experience, while on the other, because it was suspended above visitors’ heads, it created a distance that precluded a lifelike experience of the forest at the very moment that its possibility was detected. The photograph was taken at a densely wooded site in Madeley, near Newcastle-under-Lyme, England, a place that was part of Cedric Price’s 1966 Potteries Thinkbelt project — a famous proposal for a network of interventions geared towards transforming a former industrial region into a new type of university that would be nimble and reconfigurable, simultaneously a set of connections and a place of cultural production. Price’s vision never materialized, and now belongs to a lineage of un-built projects (Oswald Mathias Ungers’s 1977 Berlin: A Green Archipelago is another) that continue to exert an influence on architects beyond that of any built scheme. In the meantime, nature has reclaimed much of the pottery belt, so that when we look at the dense vegetation in Princen’s photograph we are looking at the absence of Price’s project — we are somehow looking at the ruin of an idea. Strangely, the photographer and the architects seem to have found in this absence the seed for a new project — a Model for a Pavilion as they call it — and we are left wondering exactly what that new architecture might be.