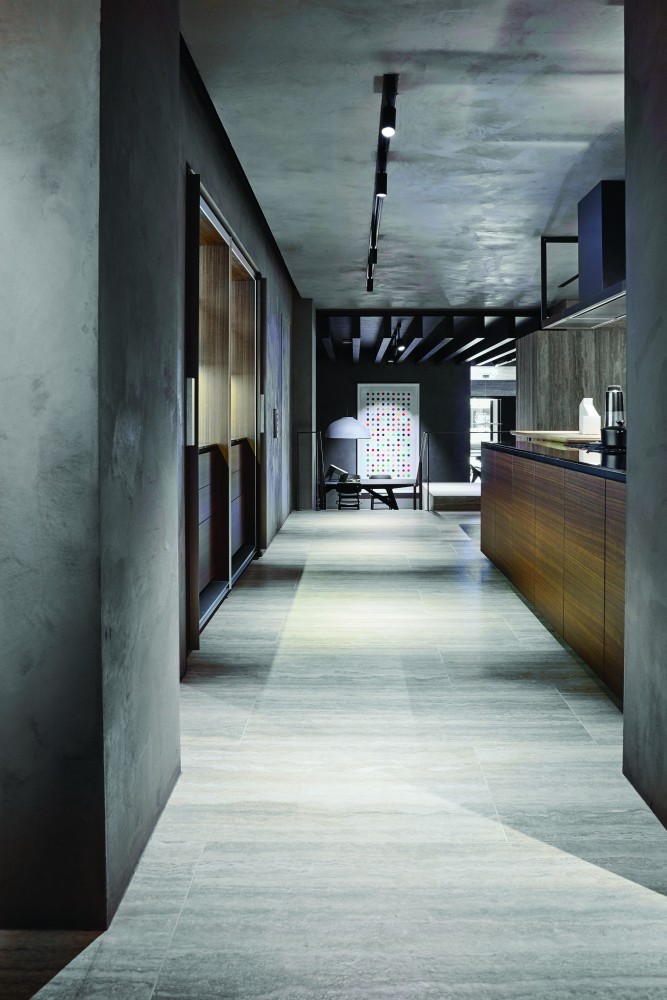 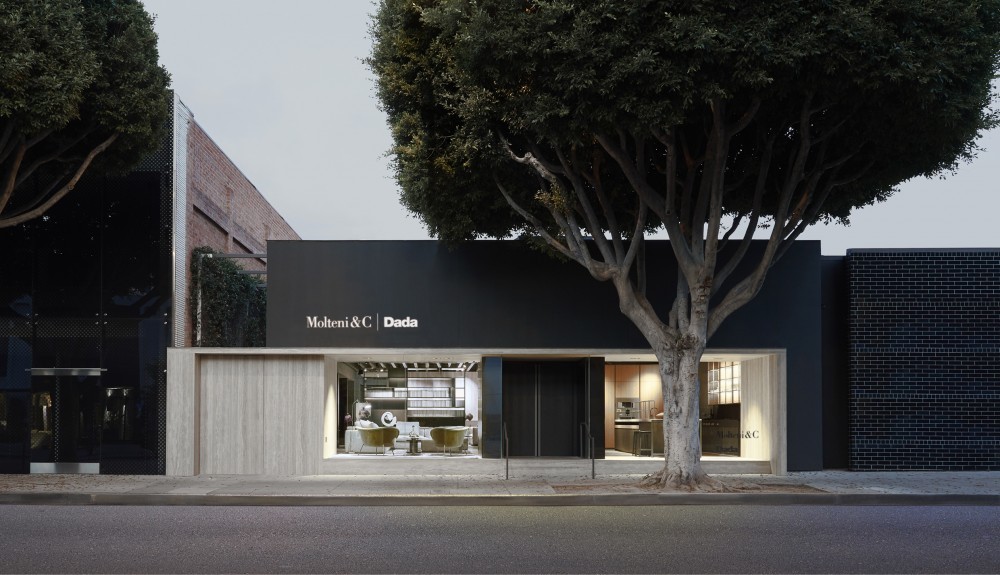 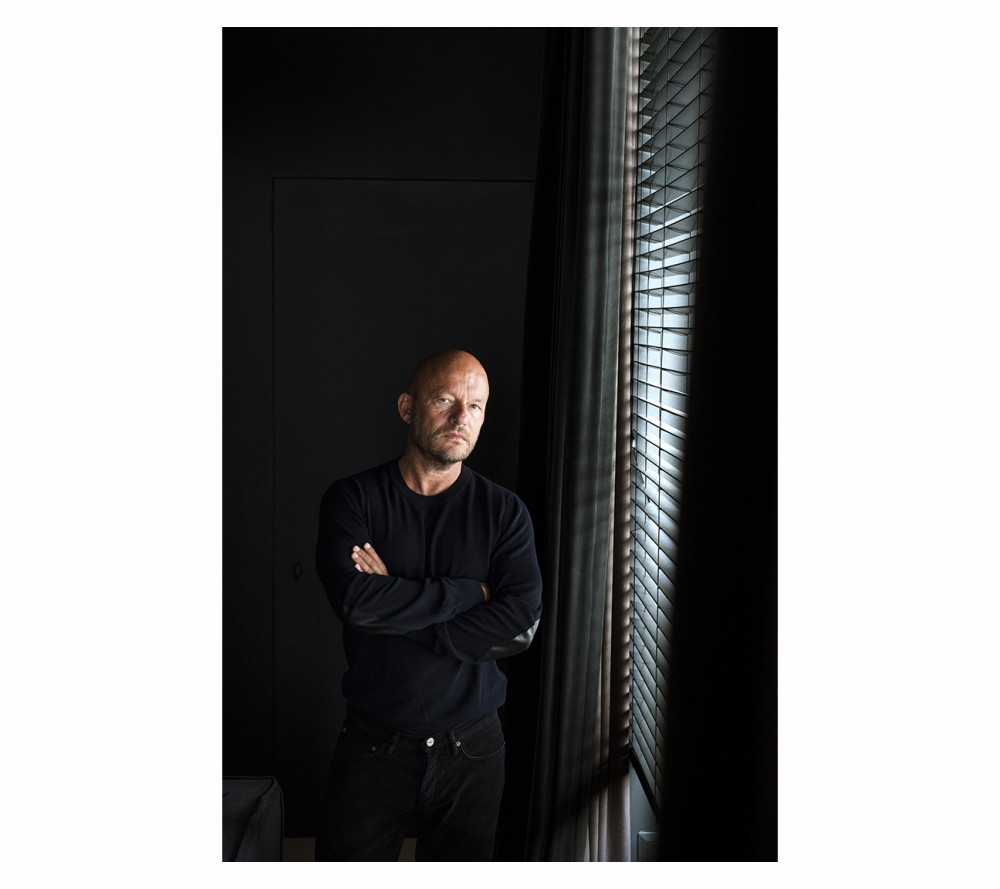 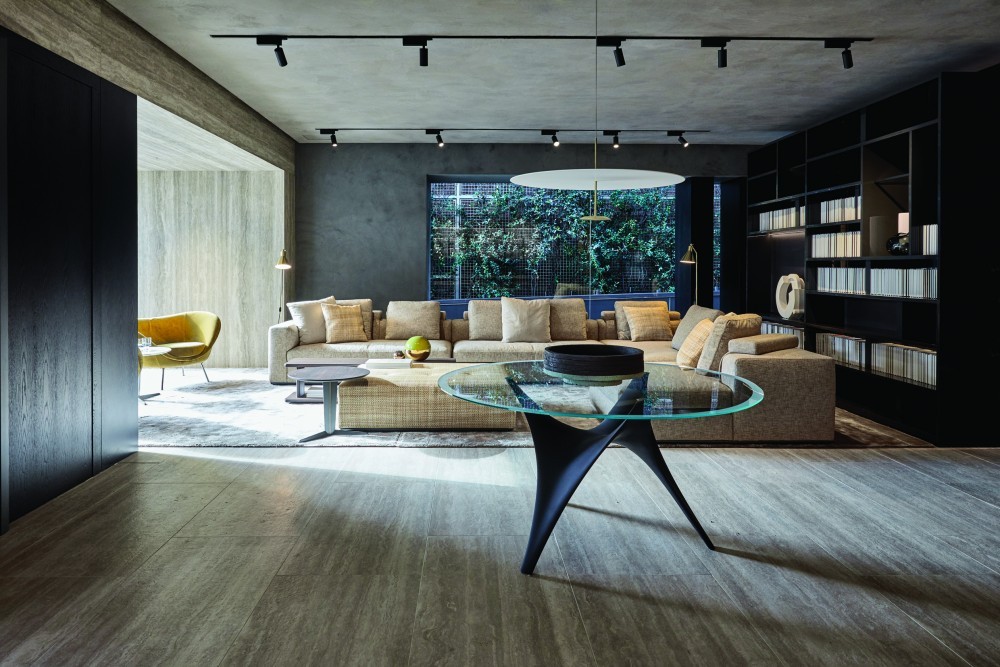 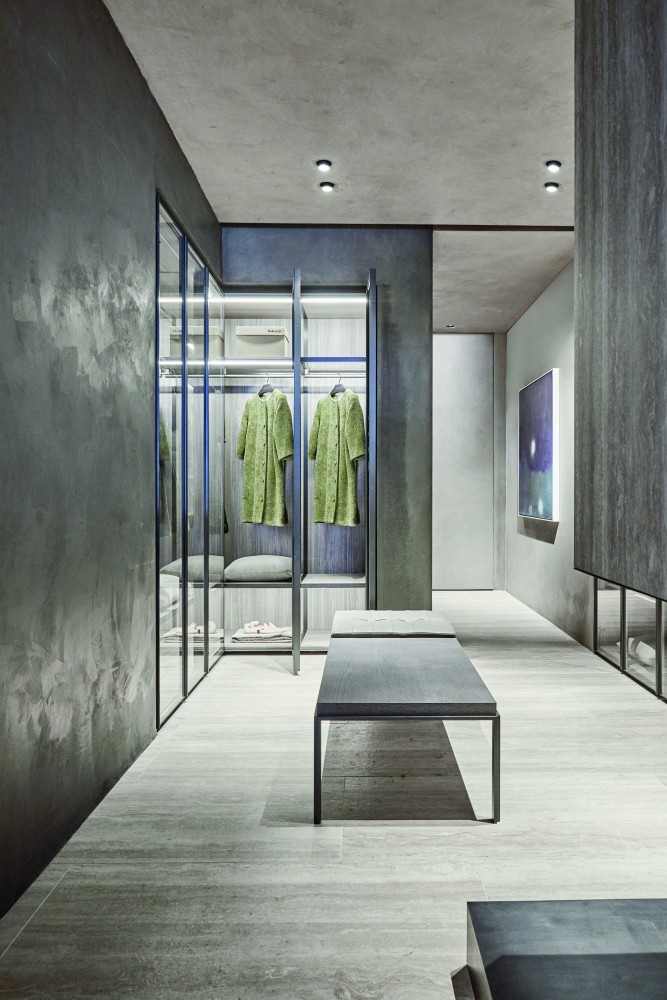 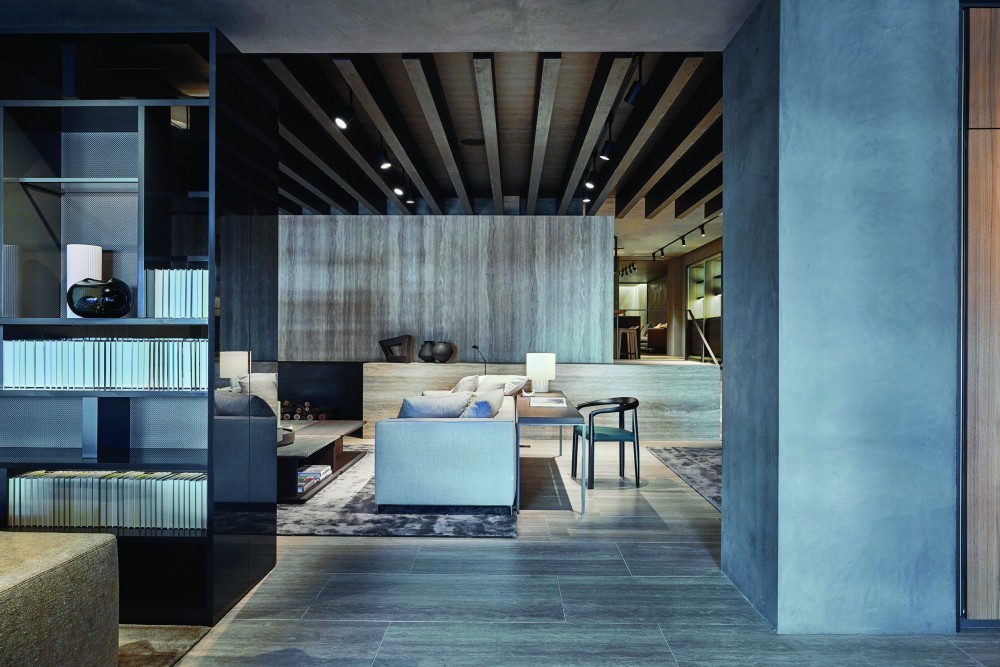 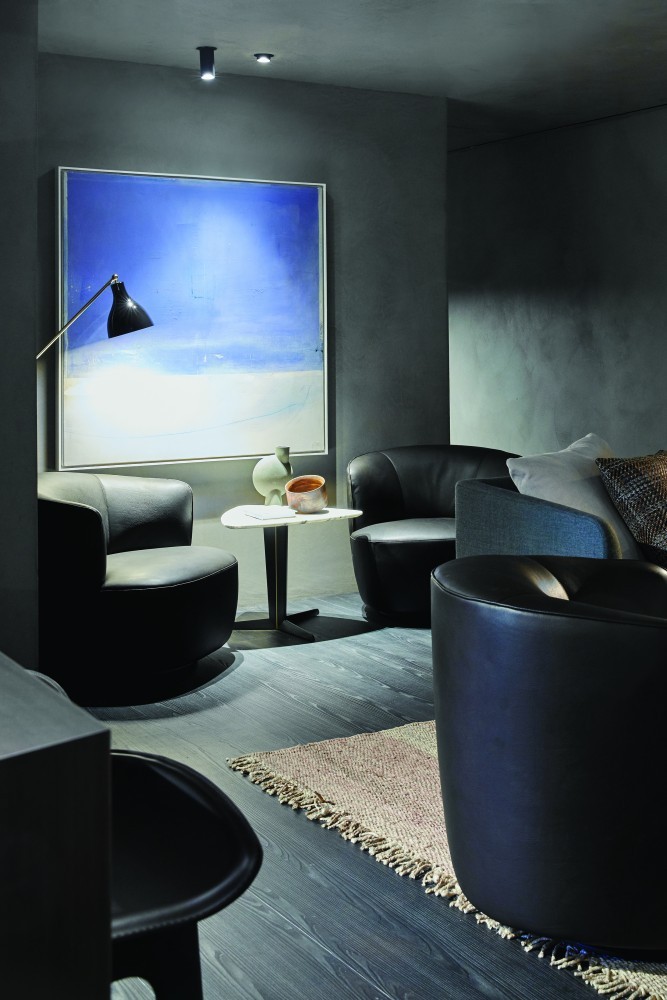 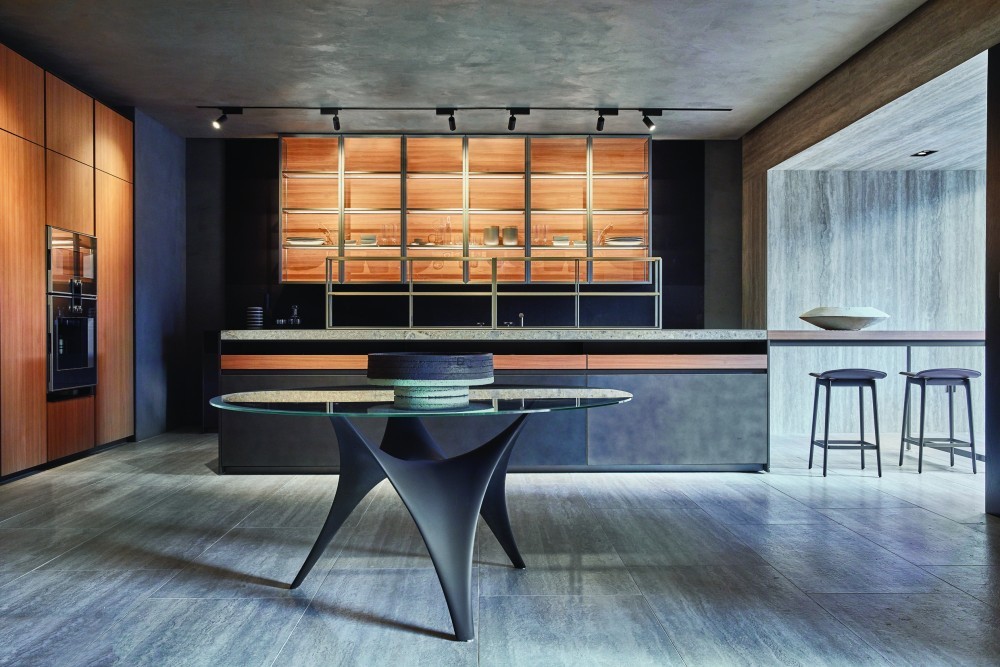 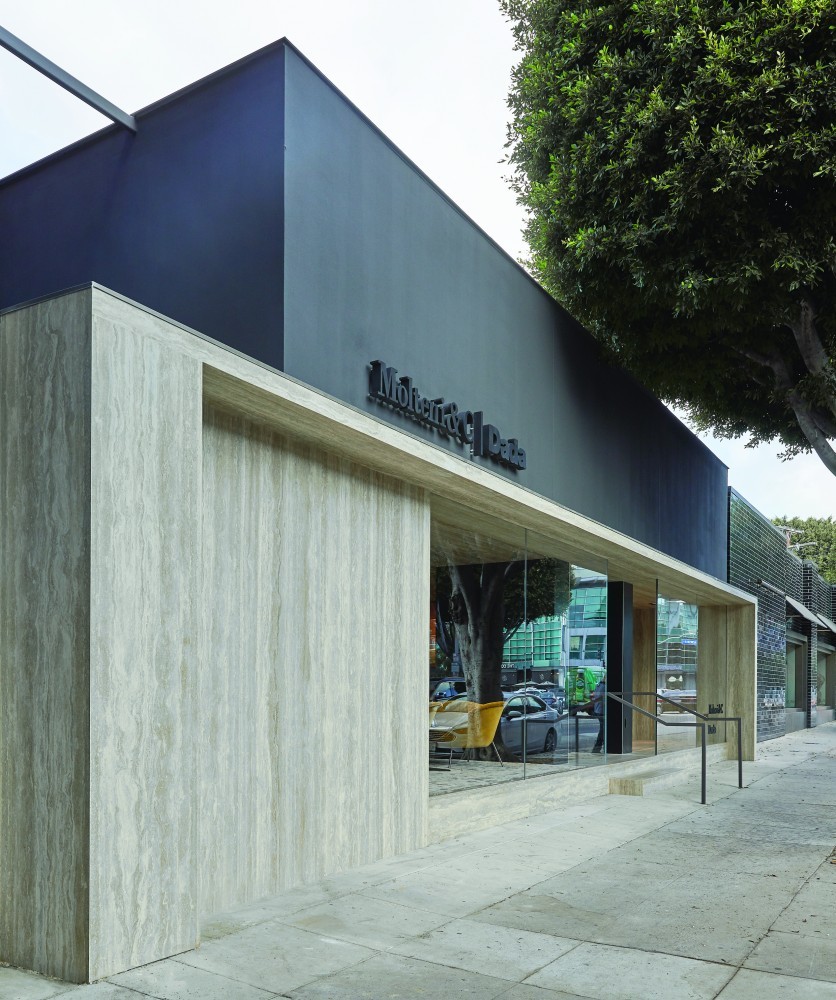 Playing to the psychology of desire in general, the new Molteni flagship captures something about present-day Los Angeles in particular: the city’s recent re-negotiation as a center for art collection and urban sophistication (not merely big-screen spectacle), as evidenced by the success of big art fairs, galleries, and prominent artists injecting the city with art-market adrenaline and money.

In today’s Los Angeles, status is distinguished less by gilded staircases and bejeweled opulence (though there’s plenty to go around), and increasingly by subtle nods to international tastes, art and design literacy, and great-white-whale architecture and art purchases. Exhibit Ye: even the Kardashian/West household opted for austere restraint when working with Belgian designer Axel Vervoordt to put a monochromatic stamp on their Calabasas kingdom.

Last year, Van Duysen designed the Molteni&C stand at Milan’s Salone del Mobile, with the express purpose of evoking an Italian Villa housing a sophisticated art collection, with artworks selected by esteemed curator Caroline Corbetta. The L.A. flagship captures a similar sentiment, without issuing this statement or art program. Van Duysen says the “Italian Villa” concept coincides with Molteni’s family-run “made in Italy” motto. But an Italian Villa is also as native to Los Angeles as a palm tree. That is: most palms were imported to L.A., only to become symbolic of it. All of California’s “native” Midcentury Modernism has roots in international influence, and the transplant-architects who built upon their visions of the West Coast. Van Duysen accurately plants worldwide roots into Los Angeles soil, because, here, that’s what grows best.