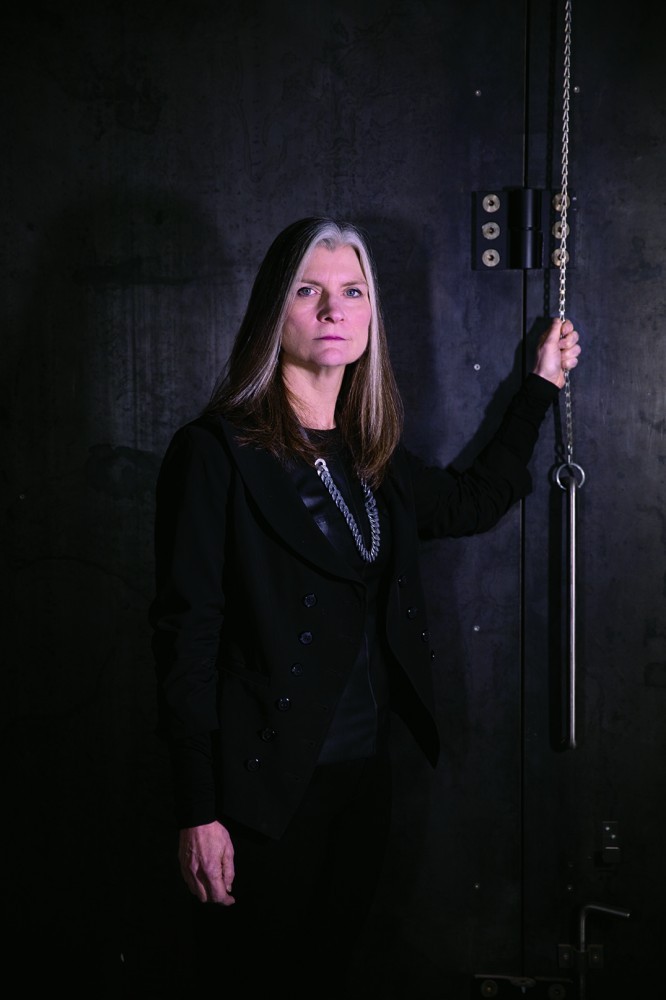 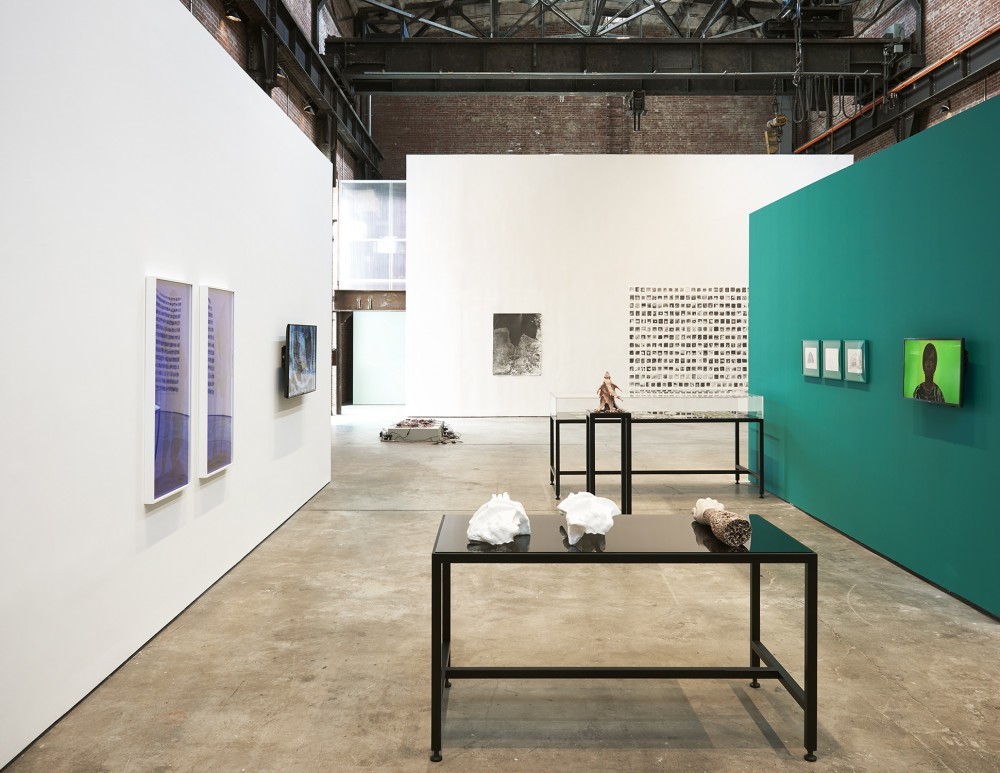 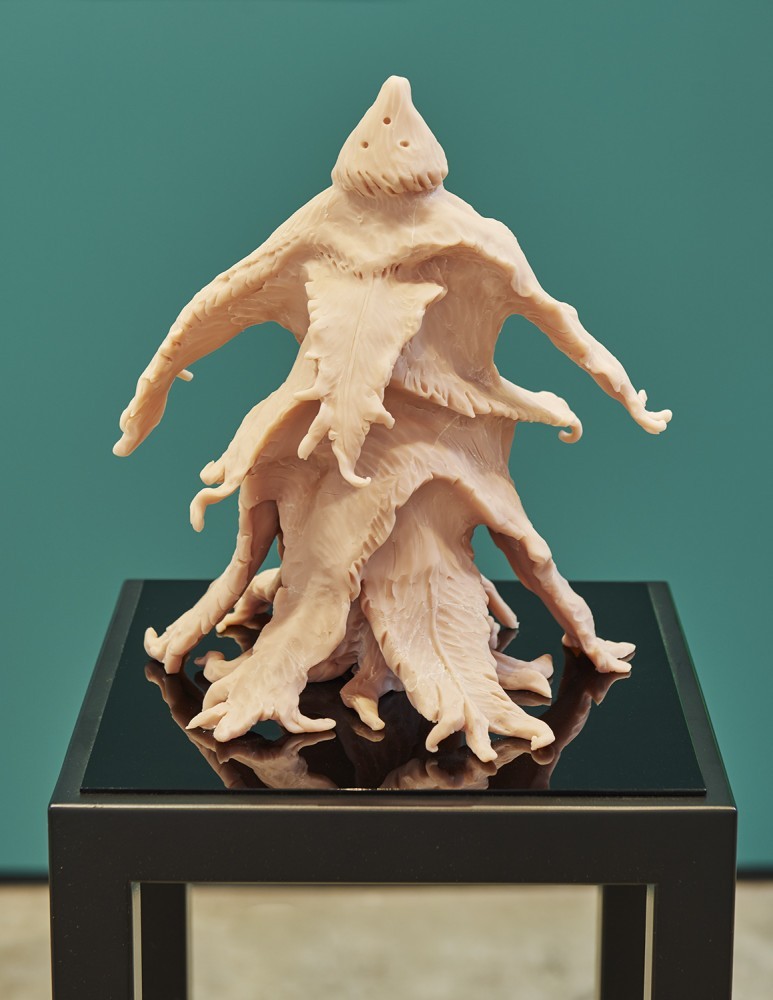 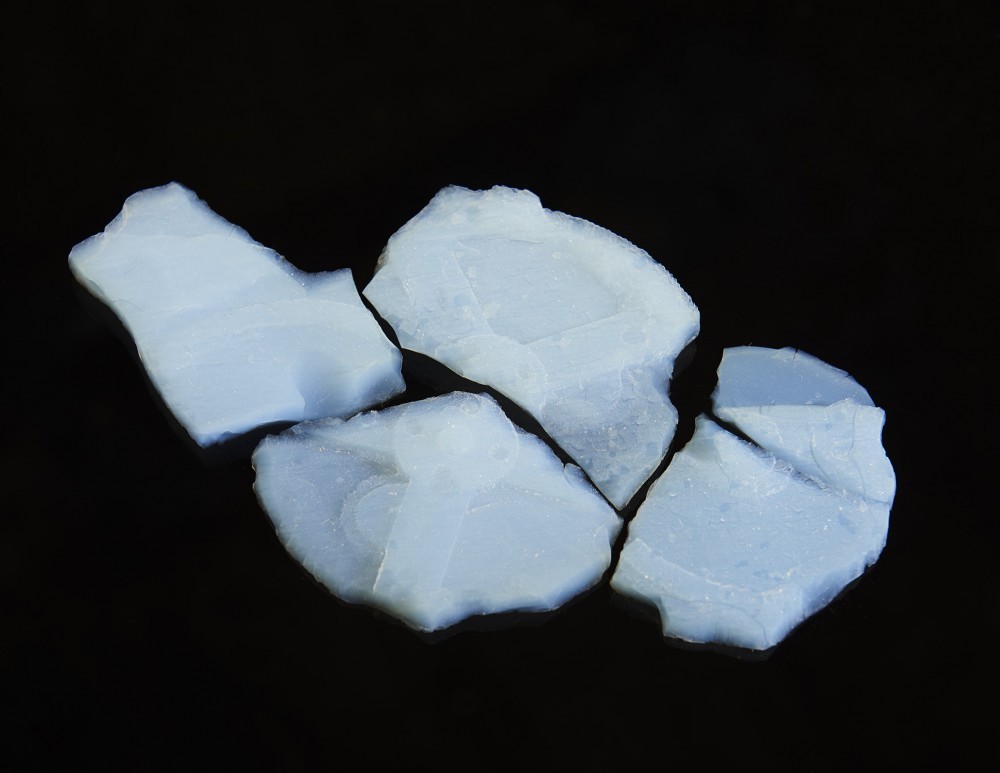 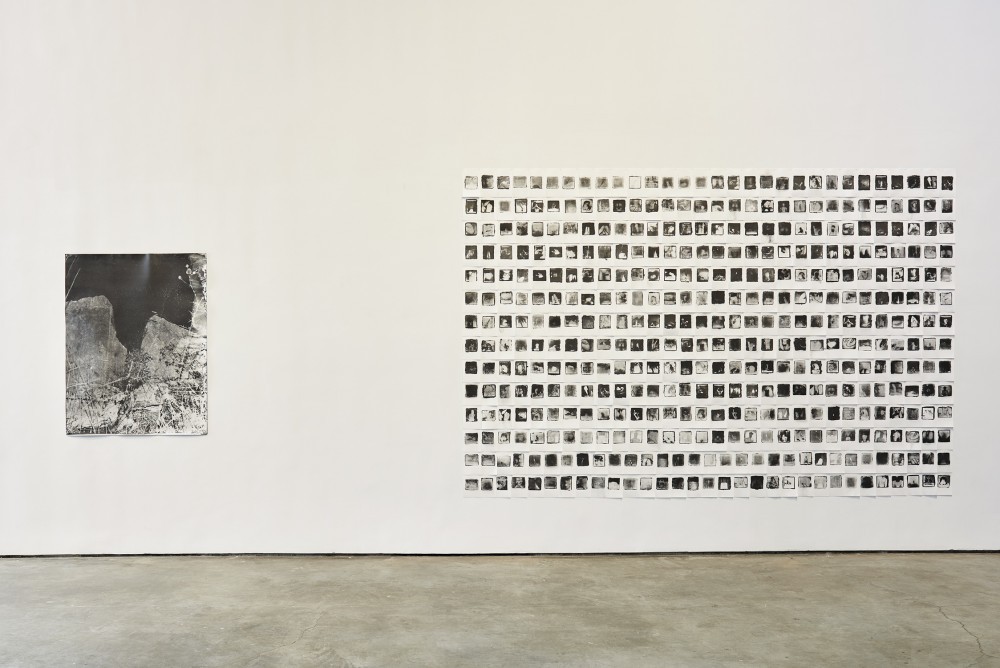 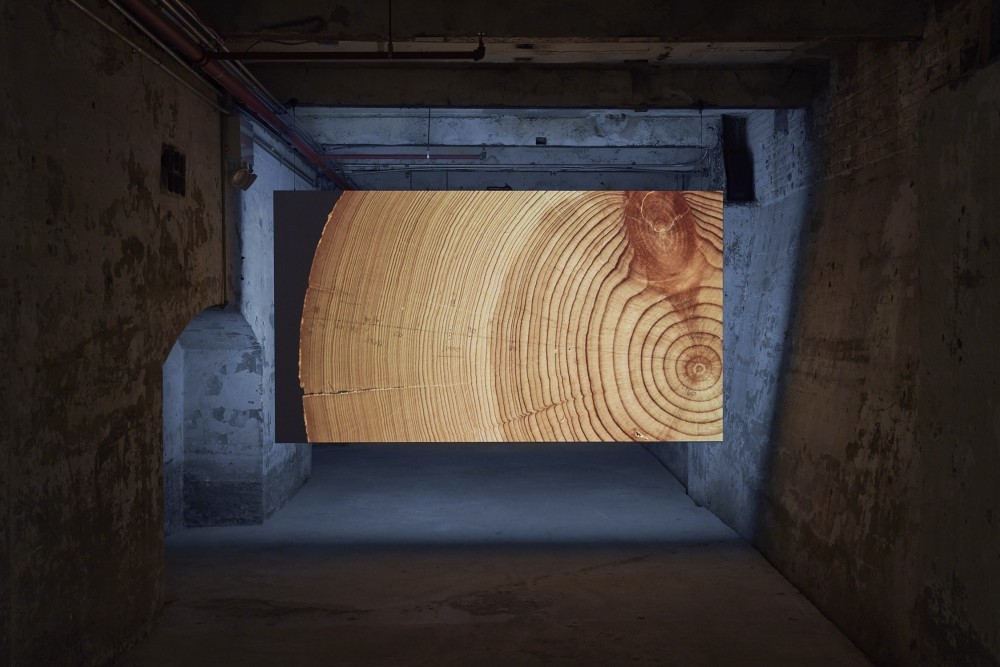 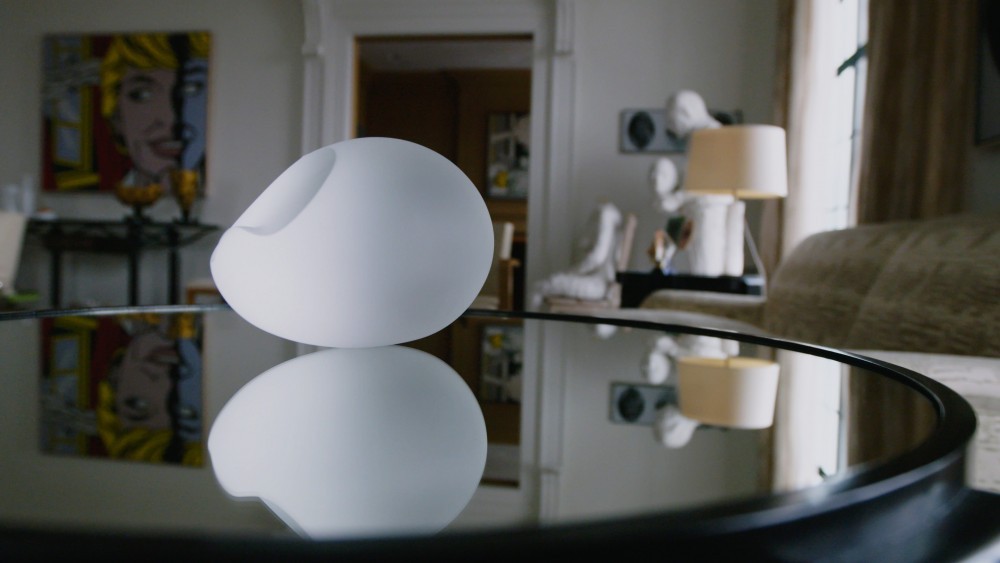 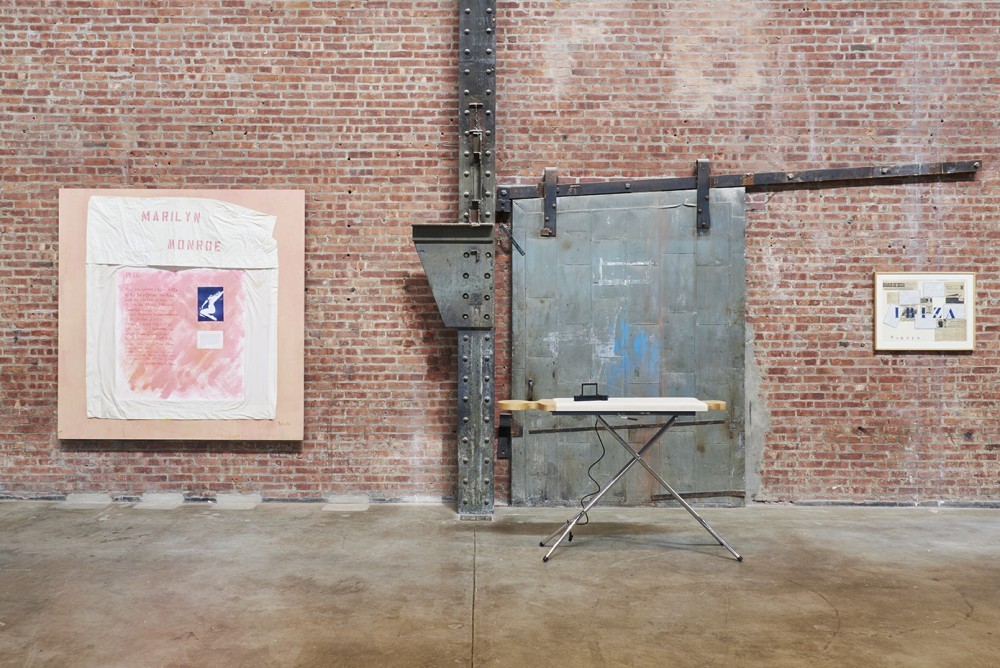 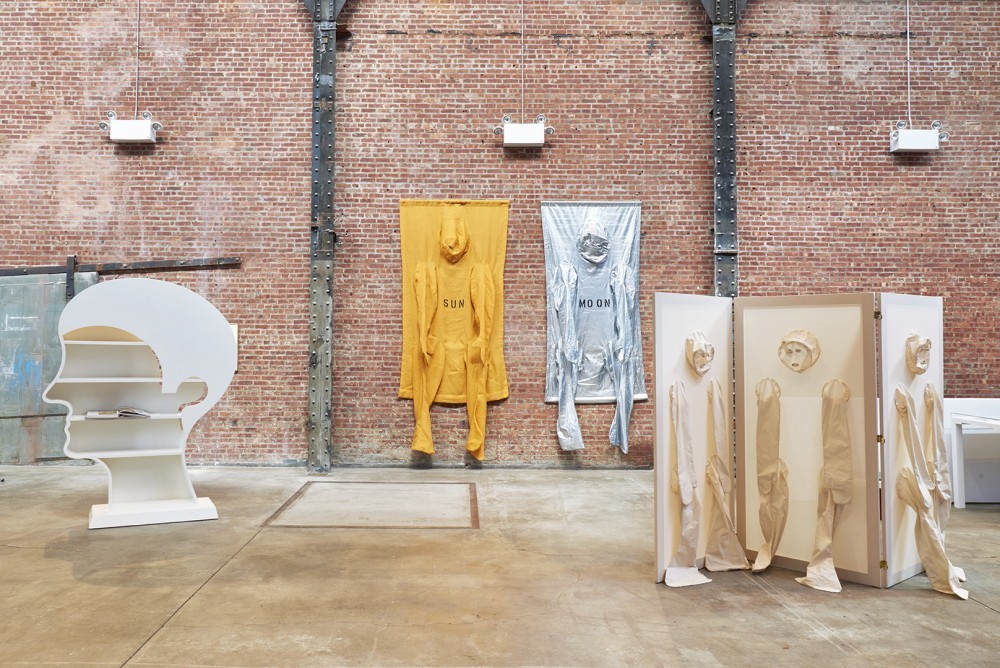 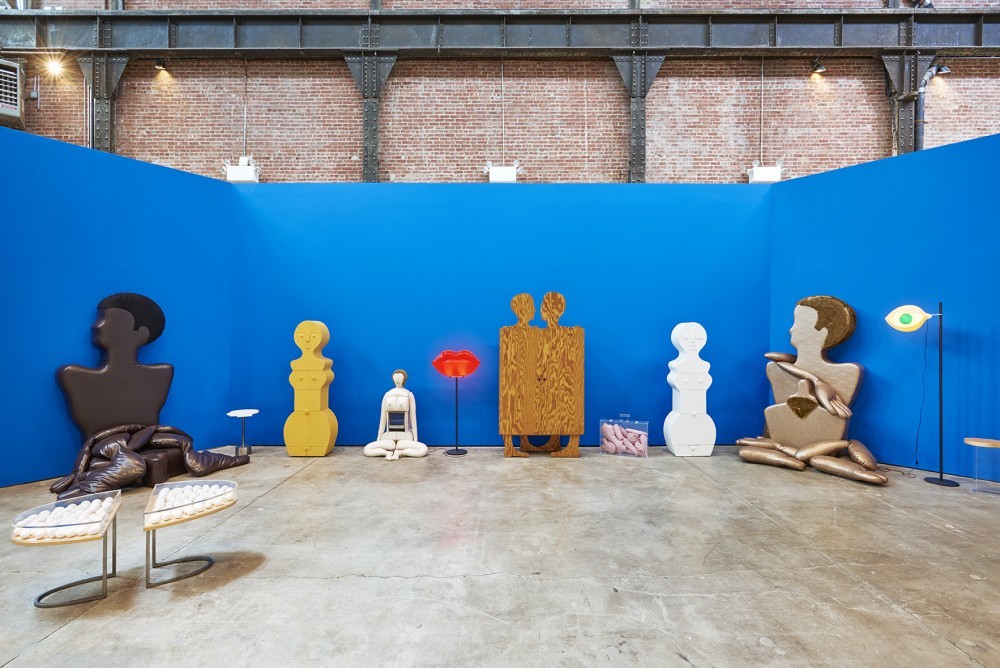 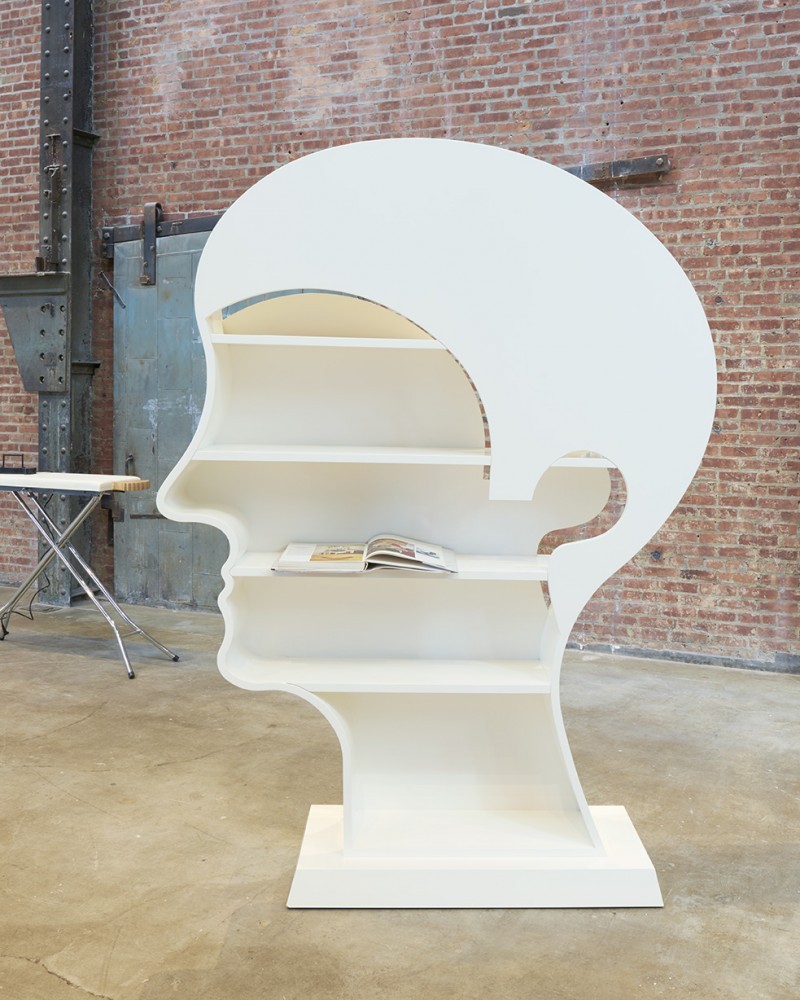 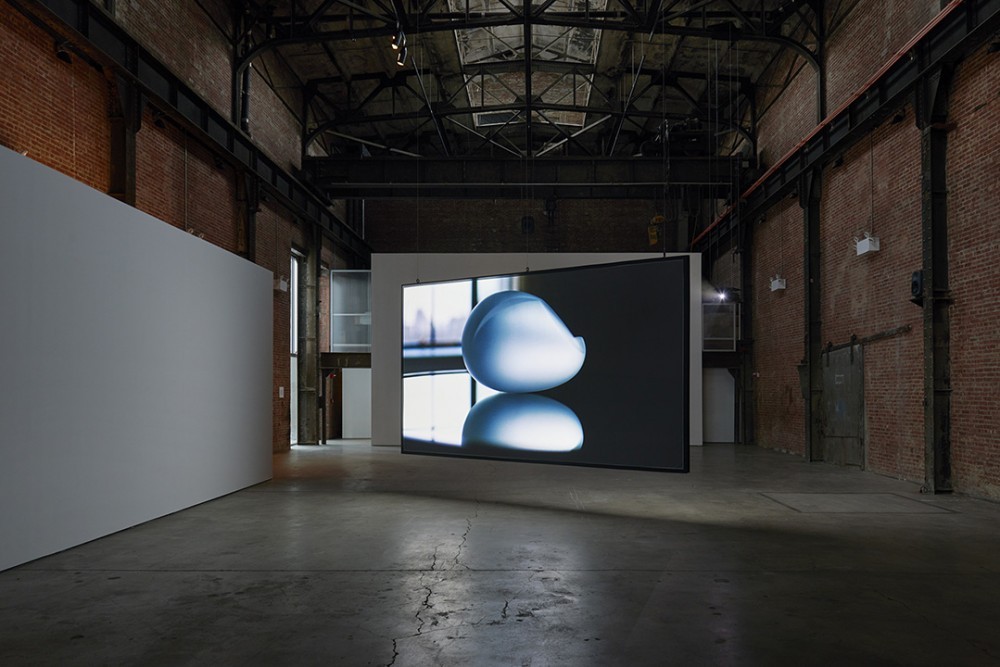 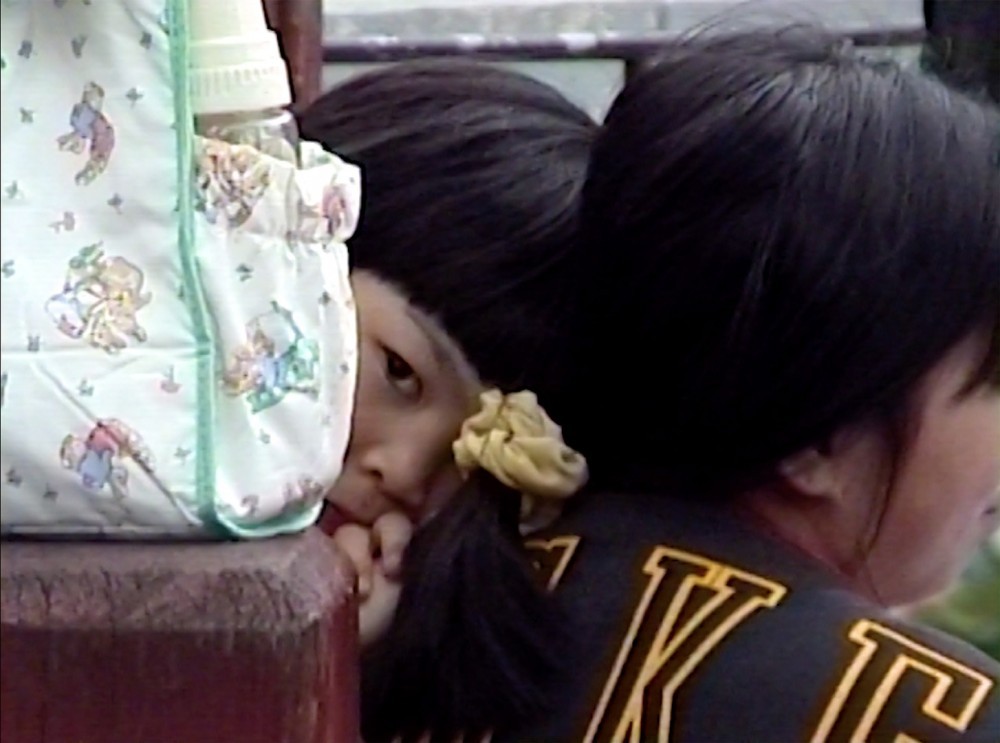 Mary Ceruti doesn’t wear her politics on her sleeve. For the director of SculptureCenter in Long Island City, New York, it’s about “walking the walk, not talking the talk.” SculptureCenter is one of the Big Apple’s most respected platforms for new solo presentations by artists, especially mid-career women such as Anthea Hamilton, Aki Sasamoto, Cosima von Bonin, and most recently Carissa Rodriguez (Jessi Reaves and Nicola L. also had recent shows). But Ceruti is cautious of calling attention to this fact for cheap P.R. points, mostly because she believes it shouldn’t really be newsworthy. “When I think about the artists that I want work with, who have a body of work and are ready to show in a challenging space like ours, and who have not already had a lot of exposure in New York, that pool of people just happens to be a lot more women than men. Which isn’t surprising when I say it, right?”

SculptureCenter boasts a highly idiosyncratic institutional history. Predating many of its non-profit peers across the U.S., it was founded in 1928 as The Clay Club by a group of artists under the directorship of sculptor Dorothea Denslow. What the group may have lacked in avant-garde artistic sensibilities they made up for in community-based entrepreneurialism. Moving around Manhattan in the 1930s and 40s, they eventually settled on the Upper East Side as a combined studio and exhibition space. The first curatorial director, Marian Griffiths, was hired in the early 1980s and made her mark in a tenure that lasted 20 years. Her successor, Ceruti, hails from Cleveland but cut her teeth in San Francisco’s experimental non-profit scene in the late 1980s, going from intern to curatorial program director of the highly regarded Capp Street Project in just a few years. Arriving at SculptureCenter in 1999 — a job that, in her words, “nobody else wanted” — she immediately instigated the (not uncontroversial) move to Long Island City, enrolling artist and architect Maya Lin to convert a cavernous trolley repair shop. A second renovation and downstairs expansion designed by Andrew Berman was completed in 2014. Drawing on her own experience, while honoring Griffiths’s legacy, Ceruti has maintained the focus of actively supporting the production of new experimental work. “It became clear to me in San Francisco that artists felt a little safer when not in the middle of everything, and I feel like Long Island City offered some of that. There’s a lot of space in the margins to do something more interesting than you can do in the middle. And there’s no point in doing what other people are already doing, right?”

As for the “sculpture” part of SculptureCenter, Ceruti and her team consider it a dynamic target. “We very intentionally do not have a definition of sculpture — I think, in part, because the thinking is that it’s a fluid field, as all culture is,” she explains. “The way I like to think about it is that we approach the field of contemporary art from the perspective of sculpture. There’s a history, and a legacy, that we embrace and own and love, which is our foundation. But I’m not concerned, when I’m looking at work, whether it is or isn’t sculpture. In the end, that’s not an interesting question.”