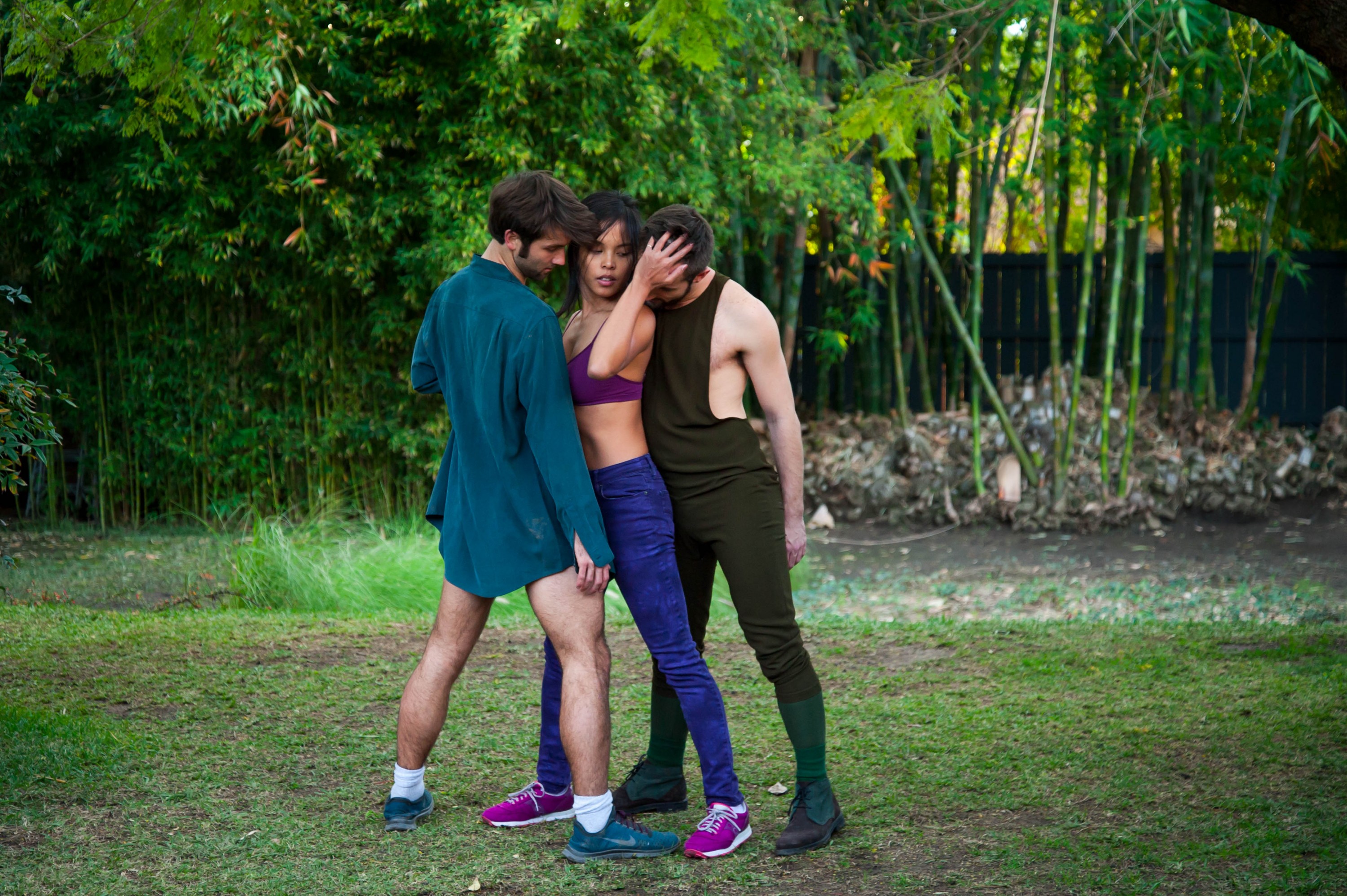 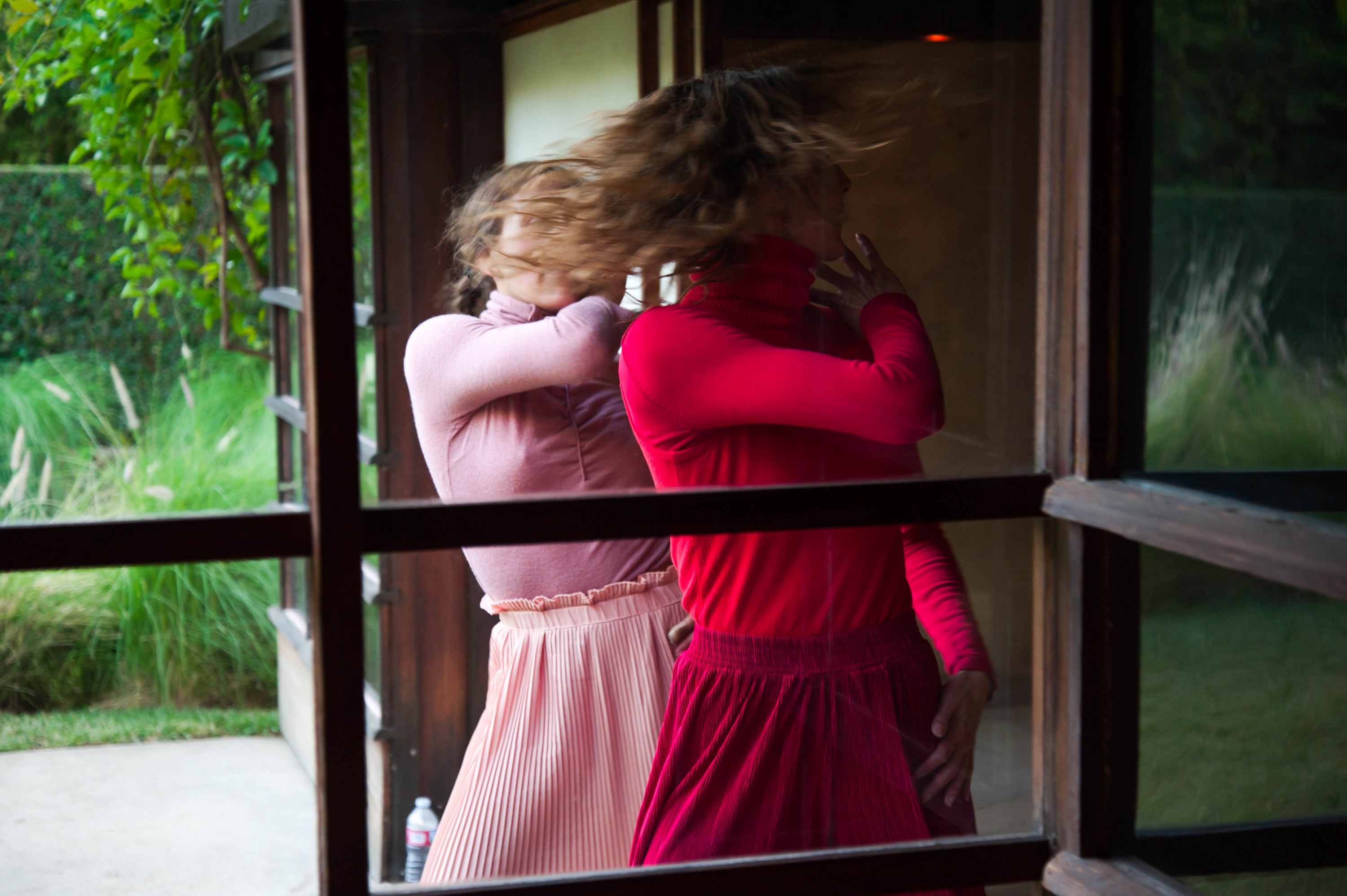 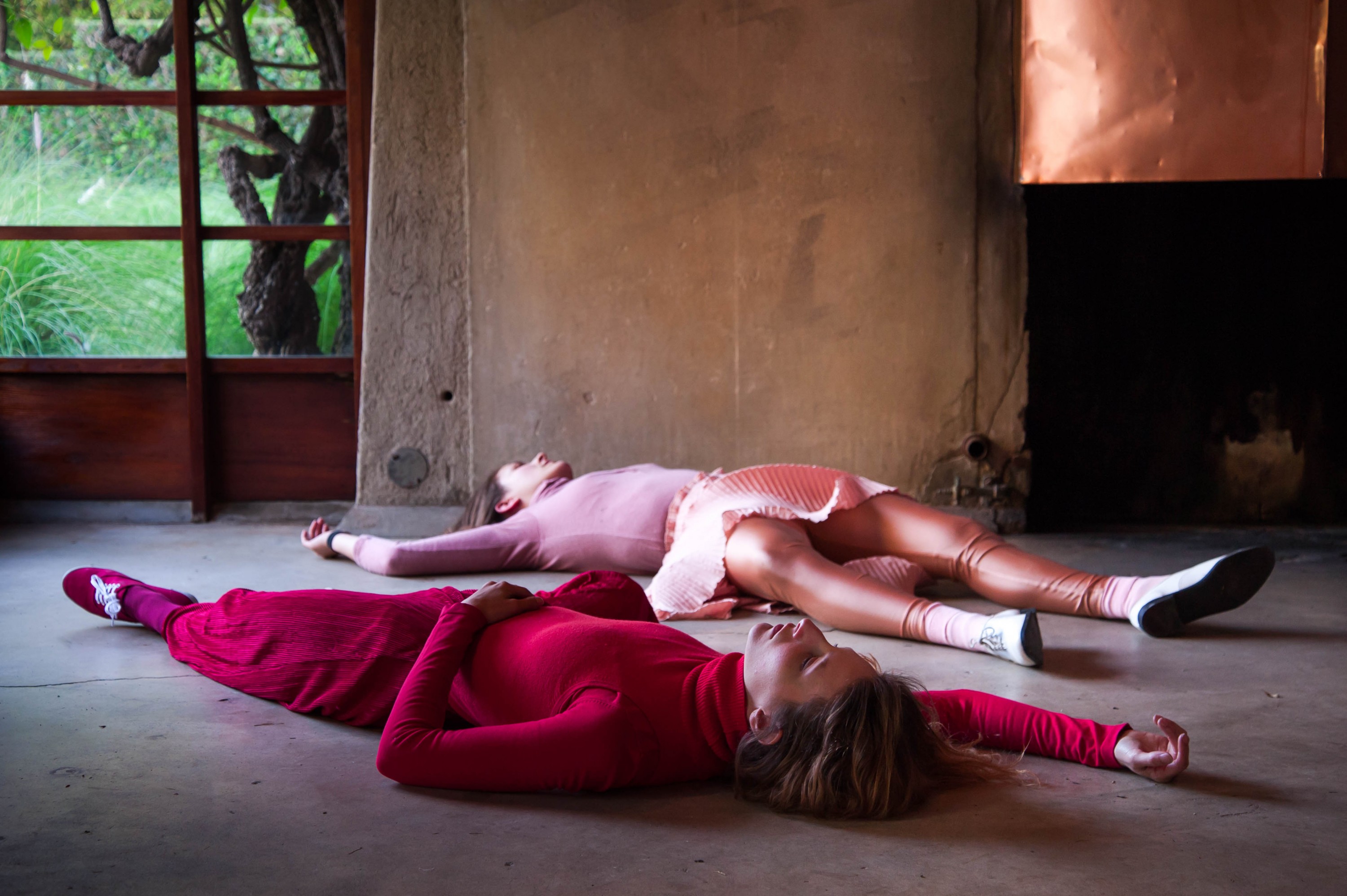 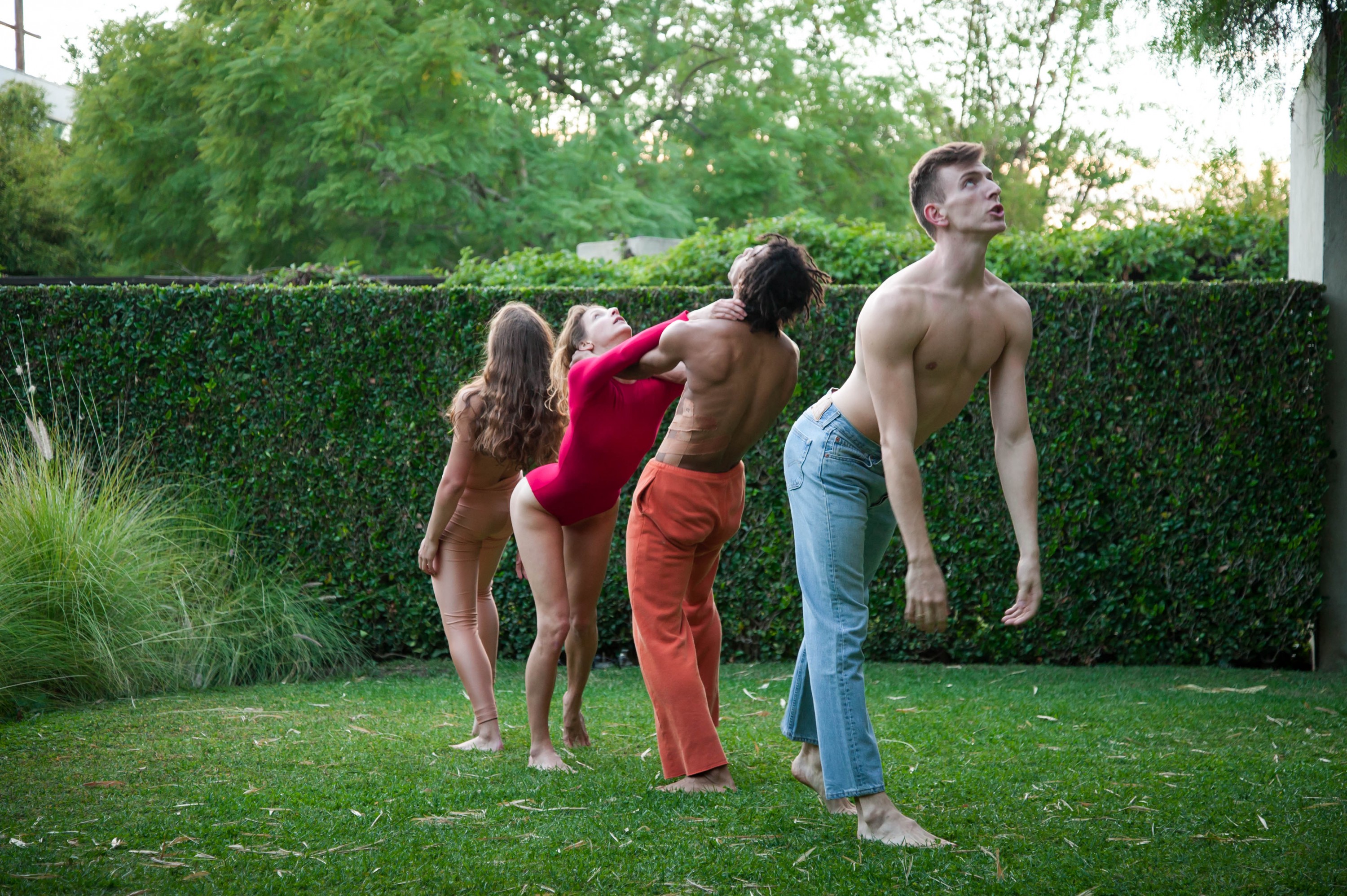 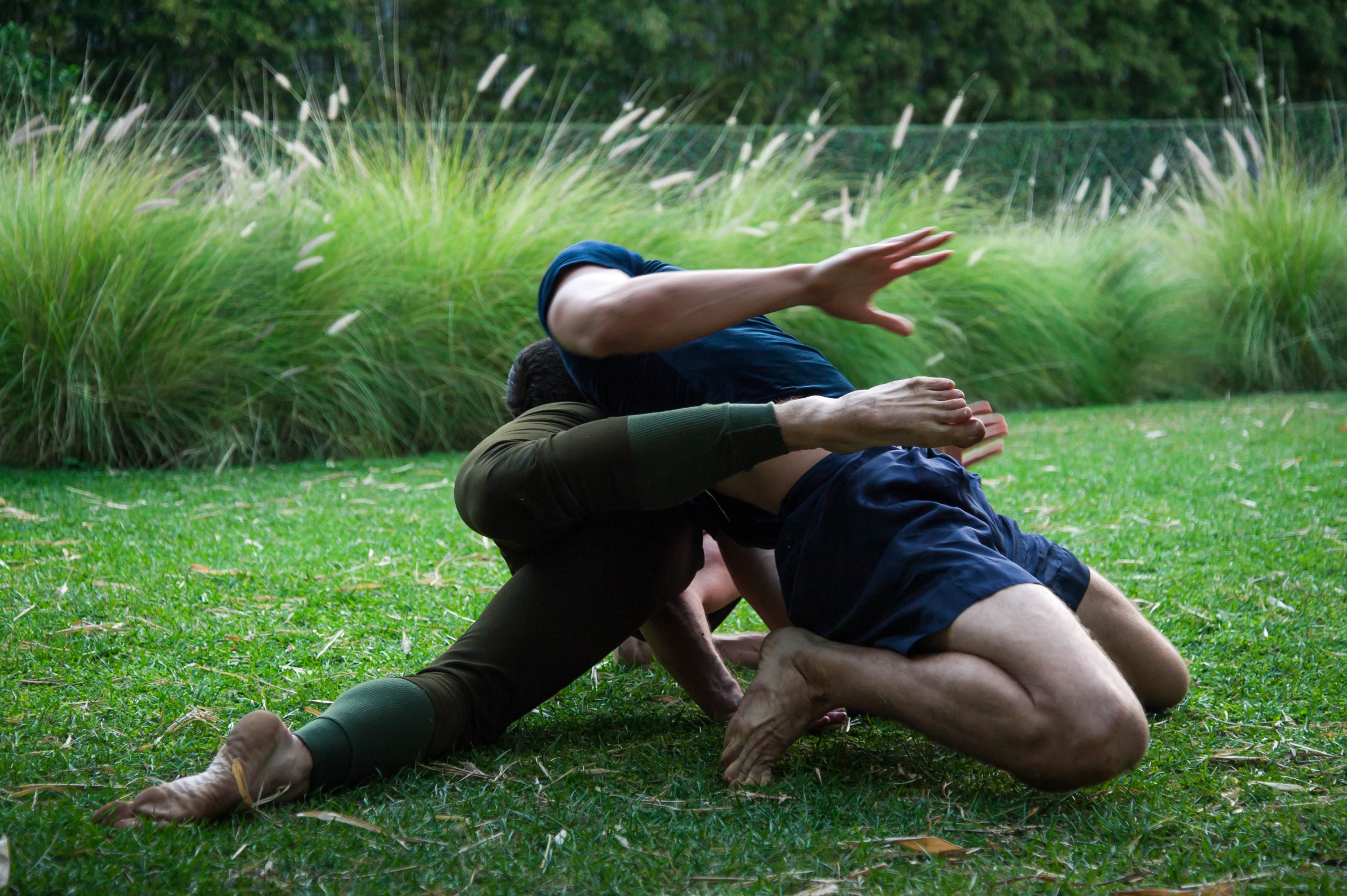 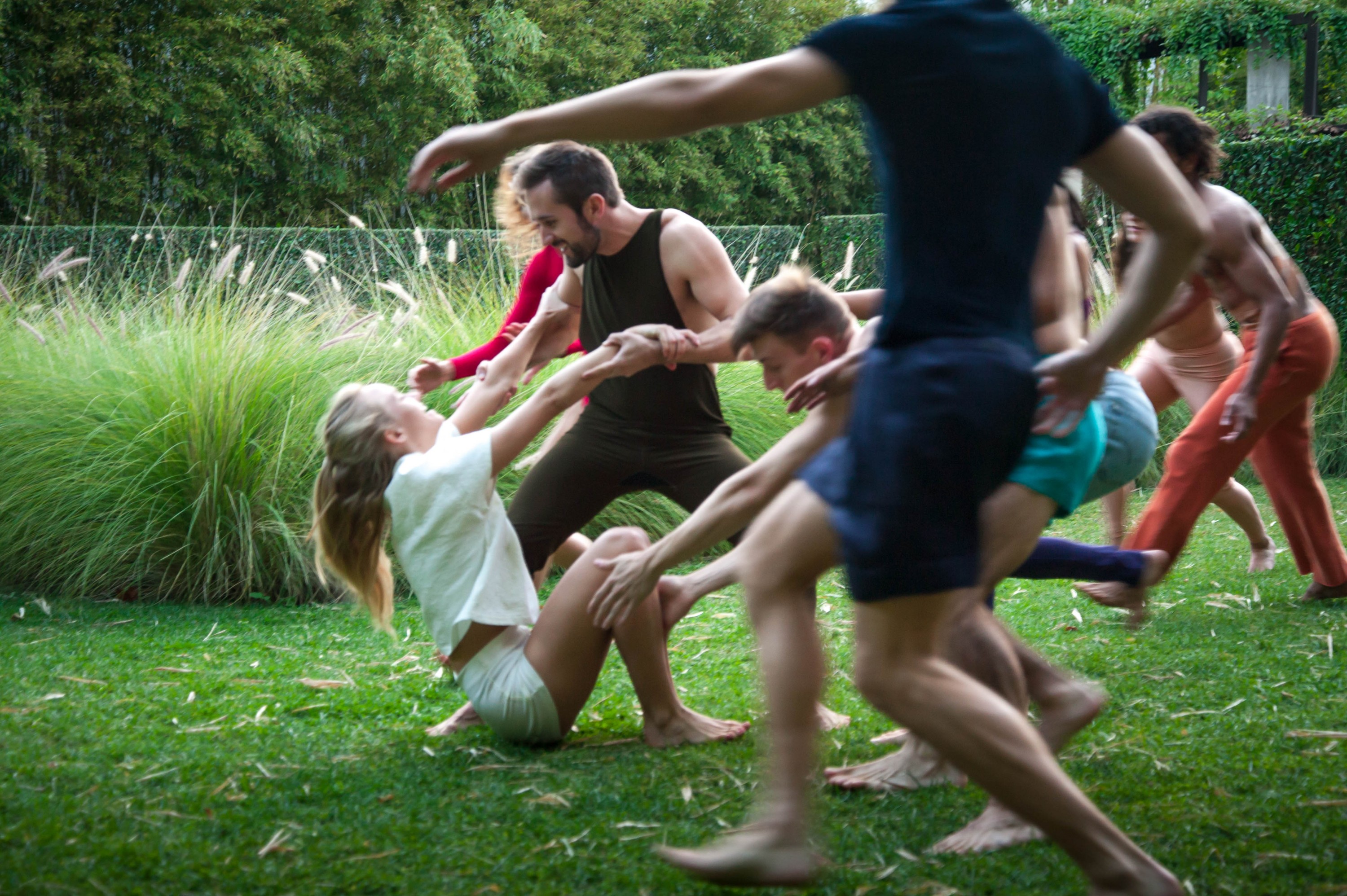 MODERN LIVING: A PERFORMANCE INSPIRED BY AVANT-GARDE COHABITATION IN THE SCHINDLER HOUSE

Rudolph Schindler had meticulous designs on his own world: The Schindler Frame, the architect’s personal manifesto, mandated large entryways and overhangs, continuity between spaces, and low horizontal lines. These theories came to life in the Schindler House, built in West Hollywood in 1922 for himself and his wife, Pauline, and another couple. The new home embodied an avant-garde way of life — designed for seduction, communal living allowed for osmosis of childcare, studio revelations, spouses, and secret dynamics. Many of the most well-known names of the 20th century passed through its scrims and wooden frames: Theodore Dreiser, Edward Weston, John Cage, as well as Schindler’s peer and rival, Richard Neutra with his wife, Dione, who stayed perhaps the longest — five years.

This parameter-less lifestyle is the subject of Brennan Gerard and Ryan Kelly’s performance Modern Living, an intimate opera of provoked hesitations, dependency, and its inevitable coventry. Staged both inside and outside, a group of nine dancers from the LA Dance Project, each dressed head to toe in one shade — candy red, citrine, olive, turquoise — writhed, exasperated, and undulated in unstable groups, and alone, for over an hour, only to begin again. Opening up the vacillating emotions of even the most solid monogamous relationship to one as fluid as this architecture supports, each performer, taking up the space of an entire room to enact modular movements or swaying, as a couple or a threesome, alternately exhaled loudly, counted hours aloud to themselves, or recited or sang lines to themselves, or each other.

Gerard & Kelly, collaborating since 2003, have often made work addressing the new territories of queer domesticity and the frustrating limitations of public appearances. Living out radical, revisionist principles requires a contemporary setting in order to internalize them. Pauline Schindler, cultural revolutionary and liberal feminist, was crippled by her own supposedly optimal living conditions, and left Schindler in 1927, only to return in the late ‘30s, caring for her estranged husband, remaining until her death in 1977. Neutra and Schindler, young friends in Vienna who fell out due to professional bitterness while designing the new West Coast lifestyle in Los Angeles, didn’t reconcile until they were both hospitalized in 1953, and randomly ended up being wheeled into the same room. In Modern Living, dancers began and ended tightly together, whispering the line “the family is a system of regeneration,” the tumbling tensions and gatherings of bodies suggesting that the intellect’s avant-garde is no match for the old-fashioned, saccharine ideal: love.