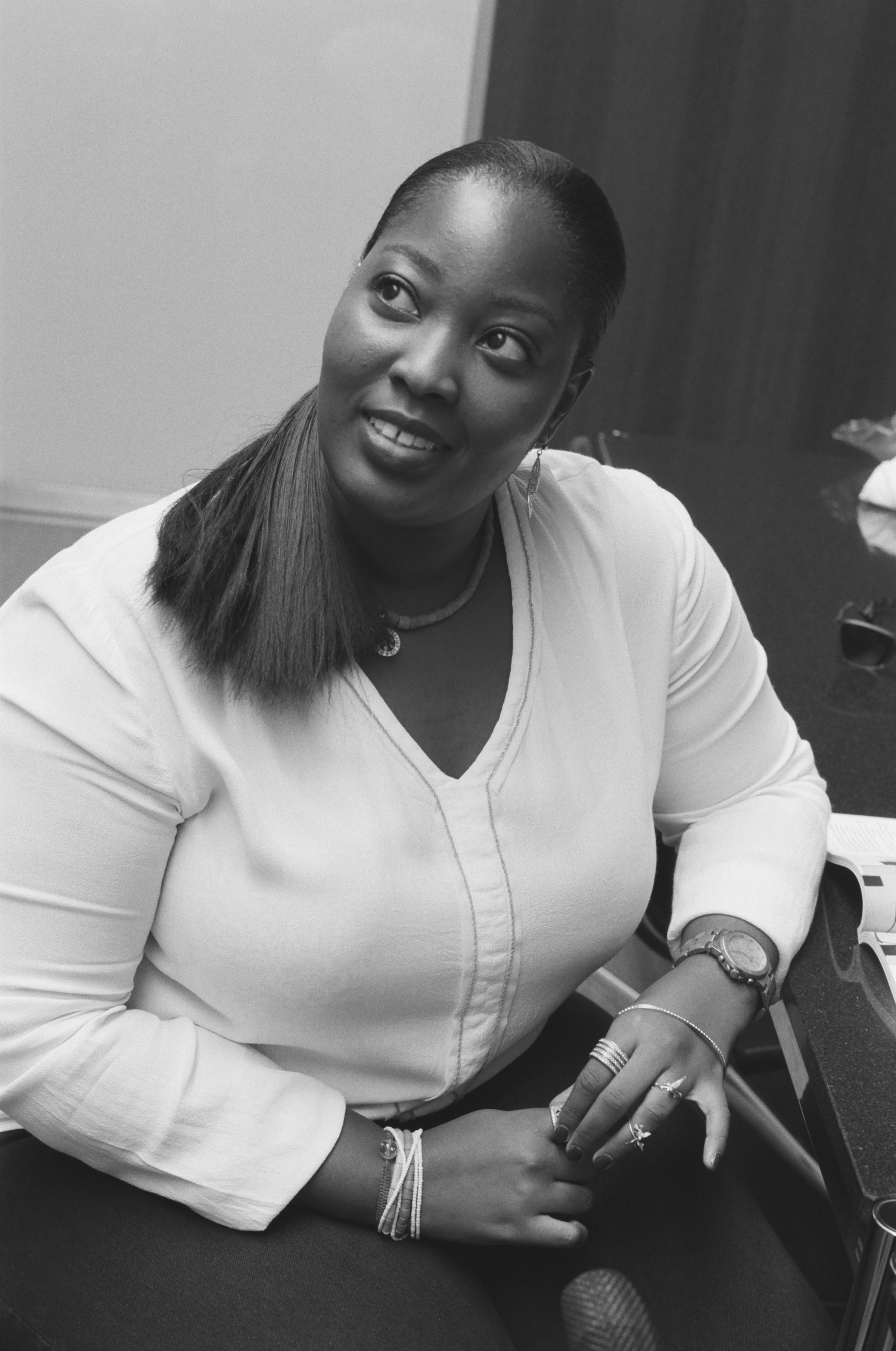 An author of a book of poems and a former med-school candidate, 25-year-old Eze Imade Eribo has taken a circuitous path to the field of design. “My descent into architecture,” as she calls it, “was really about putting all the pieces together.” This is an apt description of the Nigerian-born designer’s process, which is about bringing her taste, innovation, and scientific research into the building practice. An alumnus of Cooper Union’s legendary Irwin S. Chanin School of Architecture, Eribo made headlines in 2013 when the Architectural Review selected her thesis project as a runner-up in its Global Architecture Graduate Awards — a worldwide competition for which only five entrants make the shortlist each year. Reconstructing the Banal, as she titled it, was a proposal for a floating fish-smoking facility among the mangroves of Bakassi, a long-disputed peninsula on the border between Cameroon and Nigeria. Since Nigeria transferred sovereignty to Cameroon in 2008, the Bakassi people have been the victims of a violent displacement campaign, and thousands have fled. Eribo’s project was intended to serve the local fishing economy, but not only. “How do you address the politics of a situation when you’re not allowed to speak about it?” says Eribo. The answer she found was to sneak a recording and broadcast system into the smokehouse, to allow the local community to air stories of government persecution under the guise of documenting folktales. “In Africa you can’t directly talk about politics,” says Eribo, “but through art, it is forgiveable.”

While Eribo is currently pursuing a graduate degree in business design (following a masters in fashion design at the Domus Academy in Milan), her ultimate goal is to be an independent multidisciplinary architect and designer. “There’s just no other way than to eventually start a design firm,” she says. When she finally does, her work will surely continue to draw from her varied experiences abroad, in Italy and the U.S. “Living in all these different places has afforded me the opportunity to exist and operate within different mindsets, frameworks, and stereotypically-projected opinions,” she observes. But for all the diversity of her experiences, it is her formative years in Nigeria that Eribo credits with providing her with a nuanced lens. She describes her home country’s “myriad expressions of art, tradition, and religion” as hanging in a delicate balance, within “a place that defines itself as a guardian of antiquity but that also has to participate in new and often conflicting technological and social dialogues.” The same could be said of Eribo herself. Whether it’s through a network of smokehouse/broadcasting studios in Bakassi, which she insists she can find the resources to build, or her more recent studies in the complicity of designers in the transatlantic slave trade, Eribo’s open-minded, multidisciplinary approach seems to benefit more and more from her cultural roots the farther away her passions take her.