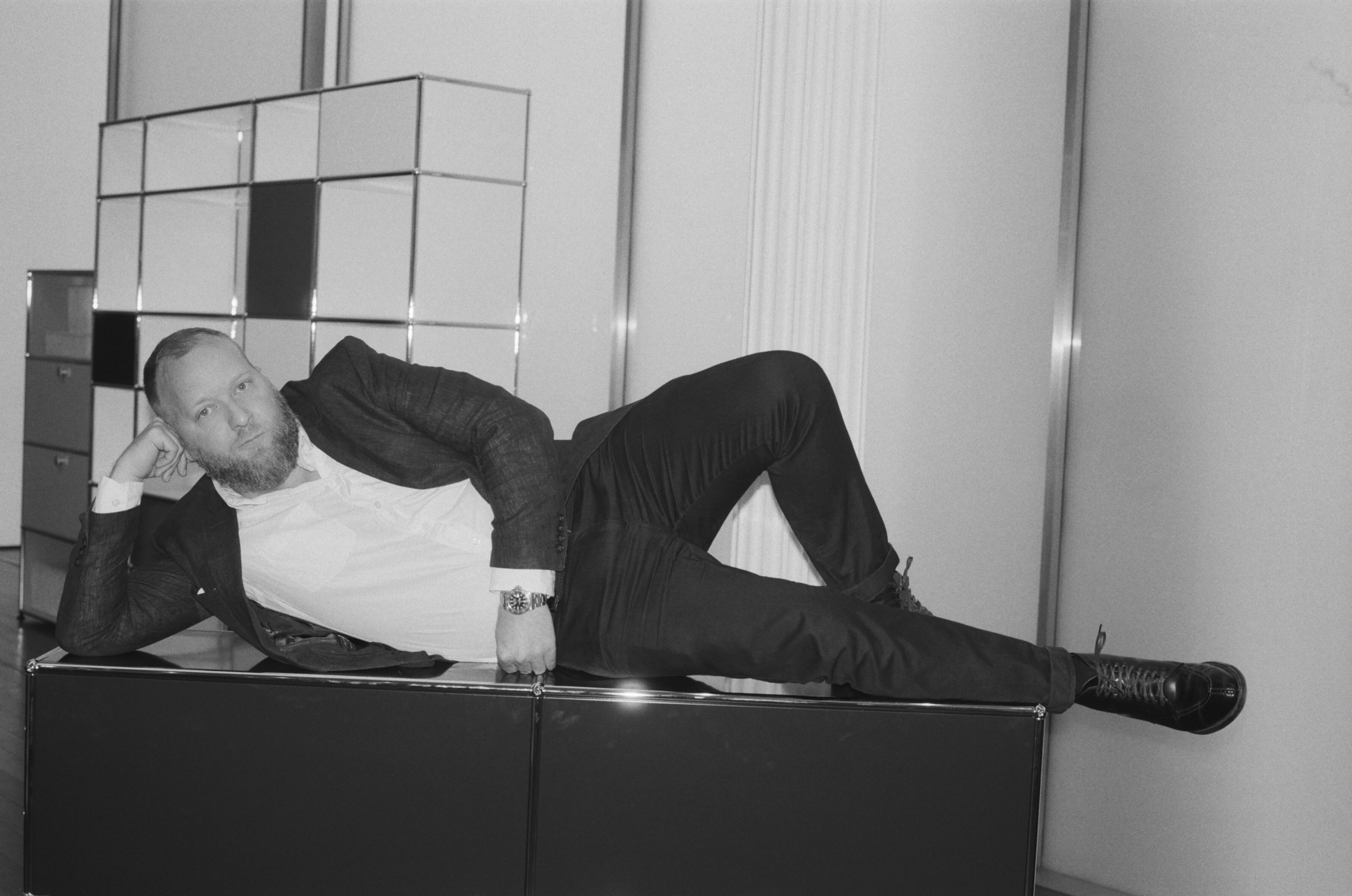 A certain ethos pervades every tile, brick, and timber board of Kevin Greenberg’s interior renovations. Prior to settling in Brooklyn and founding the firm Space Exploration in 2008, the 39-year-old Texas native worked in Kyoto for K.Associates, the office of acclaimed Japanese architect Waro Kishi. Greenberg’s time in Japan, designing residences and commercial interiors under the sober minimalist, had a lasting impact on his outlook. “The Japanese emphasis on craft and precision, which is so deeply ingrained in that culture, is something I aspire to recreate in my own work,” explains the architect, who is proficient in Japanese.

Greenberg’s fundamentally understated aesthetic manifests itself in thought-out details such as a handrail in a recent Williamsburg loft renovation, made from timber set within its own alcove and backlit by a subtle stretch of golden LEDs This trademark subtlety of Space Exploration’s interior transformations carries over even into the most lavish settings, such as a Miami penthouse interior (currently under construction) where the views of sparkly Biscayne Bay in the aggressive Florida sun are softened by the interior tones of blanched white oak and honed travertine.

A guest critic at Pratt Institute, Columbia University, and New York Institute of Technology, as well as a frequent contributor to many cultural publications, Greenberg is firmly implanted in the Big Apple’s creative scene. “It’s hard not to be inspired and influenced by the abundance of good work happening all around you in other creative fields,” he says. “The cosmopolitan character of New York benefits young architects. And there’s always a ton of construction happening here at any given time.”

Space Exploration offers a refreshing counterpoint to the one-upmanship of the New York real-estate industry. The understated rusticity of Glasserie (2013) and the comfortable warmth of Walter’s (2013), both popular Brooklyn restaurants, readily submit themselves to the primary experience of dining. And the Lower East Side boutique for celebrated fashion designer Maryam Nassir Zadeh (2010) is a perfect example of Greenberg’s artful talent of creating spaces of welcoming warmth through unpretentious industrial detailing, allowing the designer’s colorful wares to take center stage.

Despite his many connections to the art world, Greenberg dismisses the idea of architecture as an art form. “Growing up, both my aunt and uncle were professional artists, and I originally self-identified as an artist. There was a time when I was very disillusioned about how architecture is practiced and how it is appreciated,” he remembers with slight bemusement. “Now, however, what I love most about architecture is the nuance and depth of expression it allows. I think the biggest challenge for architects has to do with being flexible and adaptable, staying upbeat in the face of changes or setbacks, and looking for moments of beauty in places where you didn’t at first expect or intend them.”

Portrait by Rachel Chandler, photographed at the USM showroom in New York City.