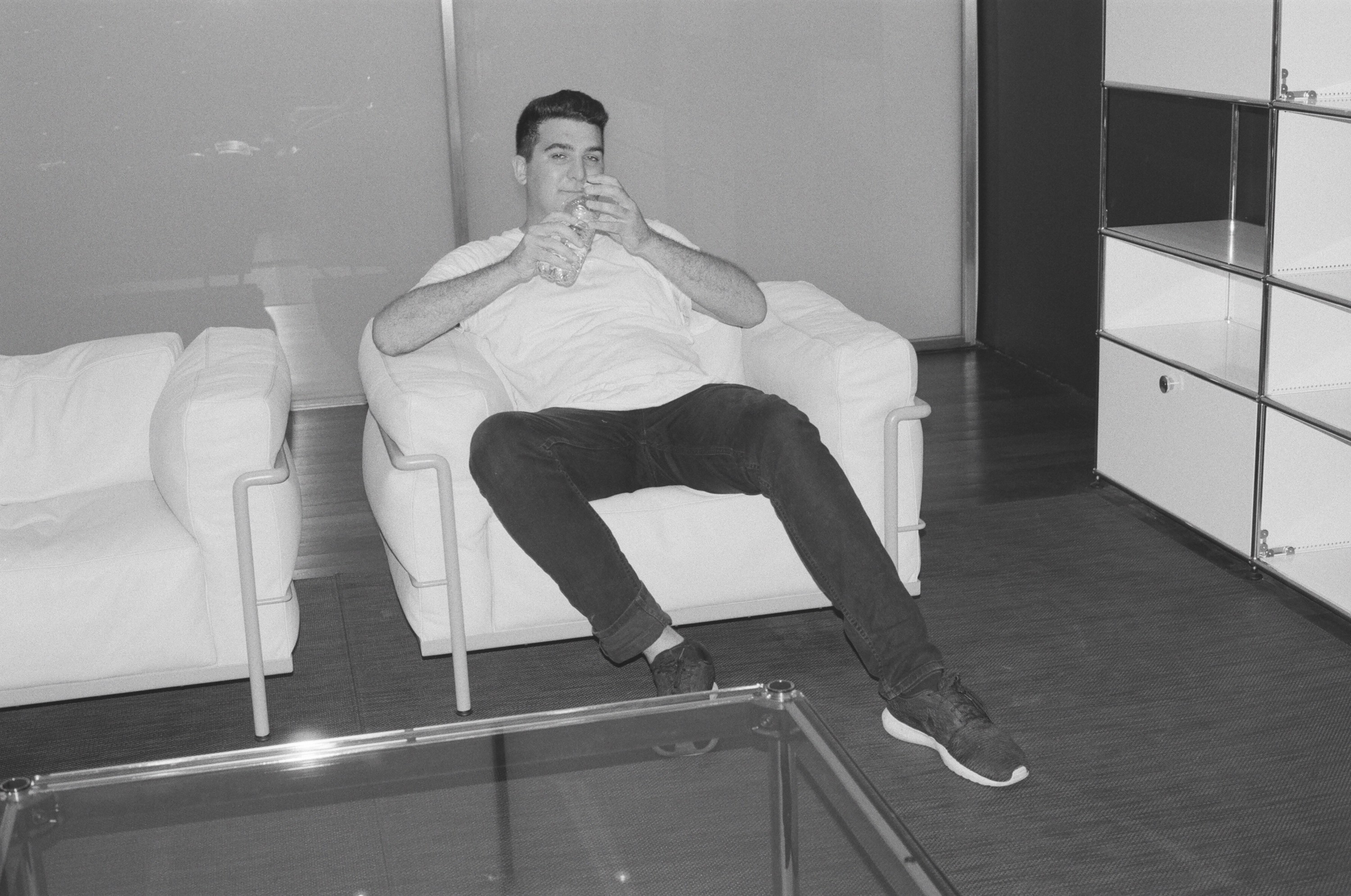 “We don’t have any conventional projects,” says Ryan King of FOAM. This is a bit of an understatement. The firm King runs with collaborator Katya Zavyalova is a speculative, research-focused workshop for design ideas, with one foot planted firmly in the realm of science fiction. Zavyalova was trained as an architect in Moscow, while King originally studied political science at Amherst College, before doing post-graduate research in architecture at Columbia University. Together, they don’t so much design buildings as the systems in which building can take place, aiming to expand the realm of the socially and economically possible.

The project that first brought the duo together last year, as part of a larger design team called SecondMedia, was featured in the New Museum’s 2015 Ideas City Festival. Called Foamspace — from which King and Zavyalova’s firm now takes its name — the project was also declared the winner of the Storefront for Art and Architecture’s Street Architecture Prize. In essence, “the installation lasted for only for six hours, a landscape made of geofoam blocks,” explains Zavyalova. But what made it unique, and what signaled FOAM’s direction as an office, was what happened when those six hours came to a close: visitors were able to buy de facto “shares” in the project, which entitled them to take home portions of the installation at the end of the festival. The purchases (made not in dollars but in a Bitcoin-based currency) could then be plowed back into prospective future projects. Gesturing at an imagined communal economic model, King described the piece as pointing the direction towards “new ways of valuing space, ways of tracking and organizing communities of architects.”

King and Zavylova’s next endeavor attempts to expand that approach to urban development. The project, titled “Interfacing Absorption,” comprises “an equity crowd-funding platform for the architecture industries, where users can invest in projects as financial stakeholders with spatial assets.” Foamspace’s squishy blocks are thus to be replaced by their real urban counterparts. “Over time,” predict the duo, “a decentralized redefinition of ownership in the city absorbs buildings, with the architect orchestrating economic thresholds of projects funded by the end user. Through the FOAM interface, the city is absorbed by foam space.”

FOAM are currently engaged in improving the core infrastructure of their investment-interface idea, trying to refine and expand on it to see where it might lead. Nothing can be taken as a sure sign of what direction the practice might take down the line: technology has a way of evolving with a life of its own — and that’s what FOAM is most interested in. “When Twitter started up, none of the people running it knew how hashtags would be used,” says King. “Will we be administrators of this system? It could go different ways — into consulting, into projects. We’re very focused, but also very open.”