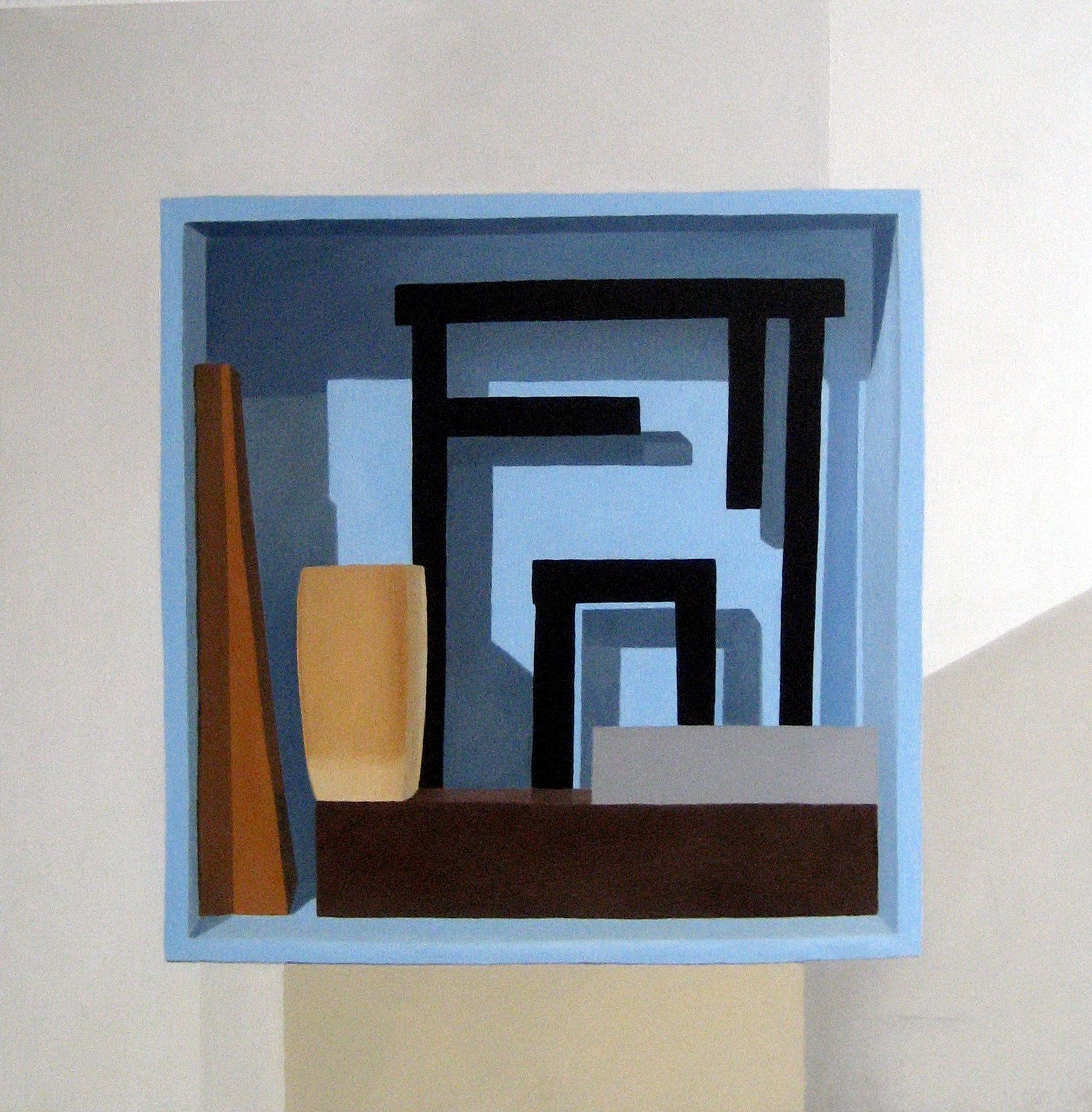 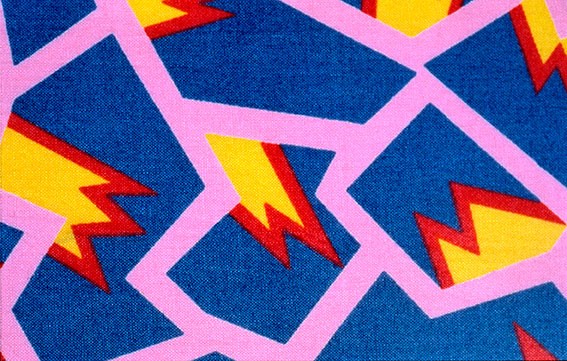 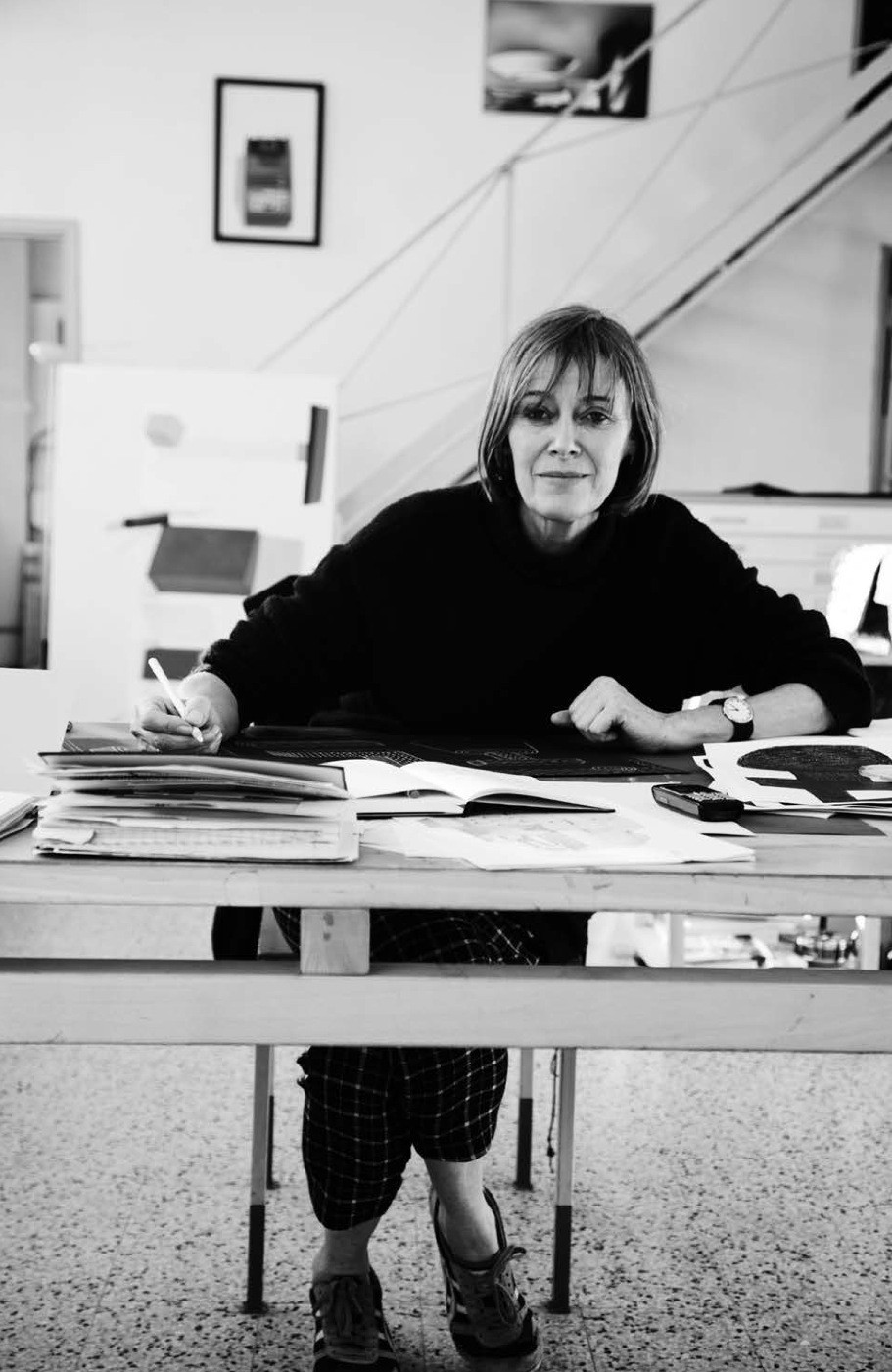 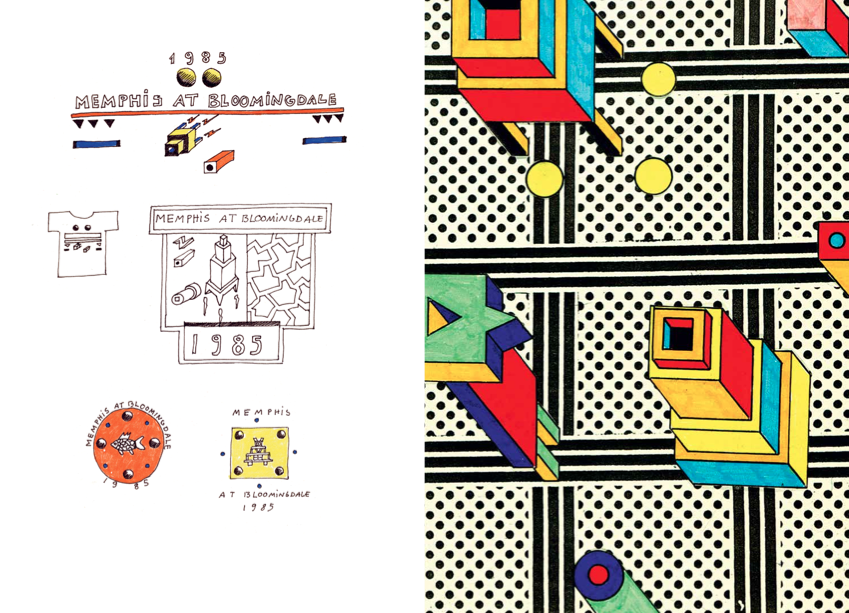 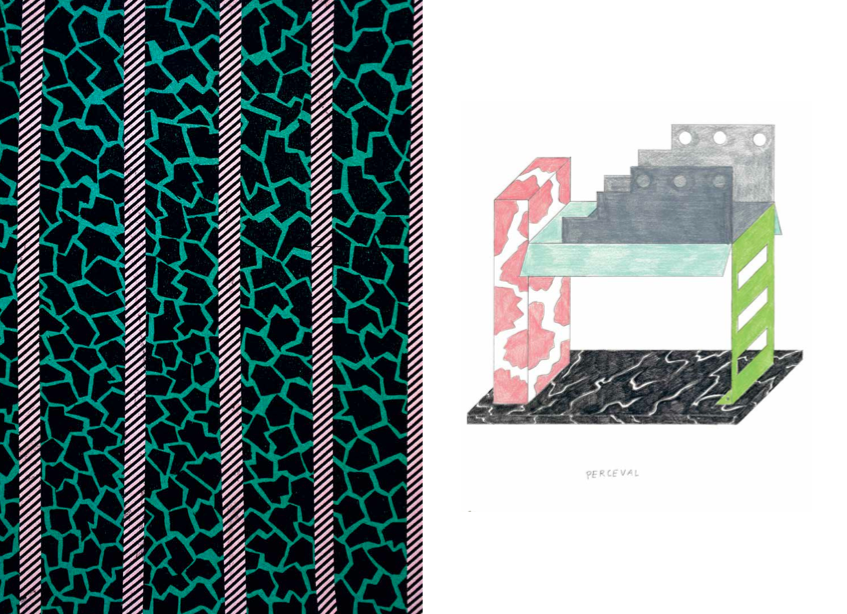 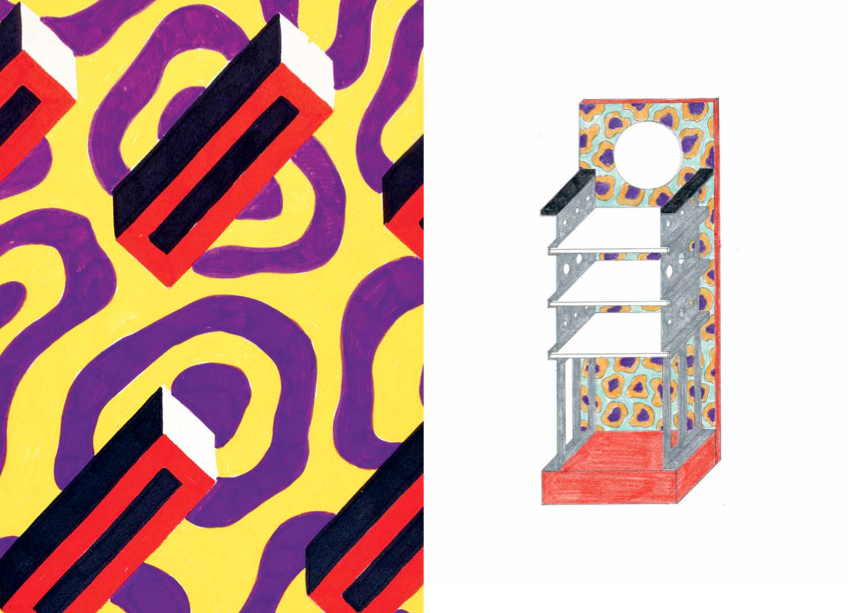 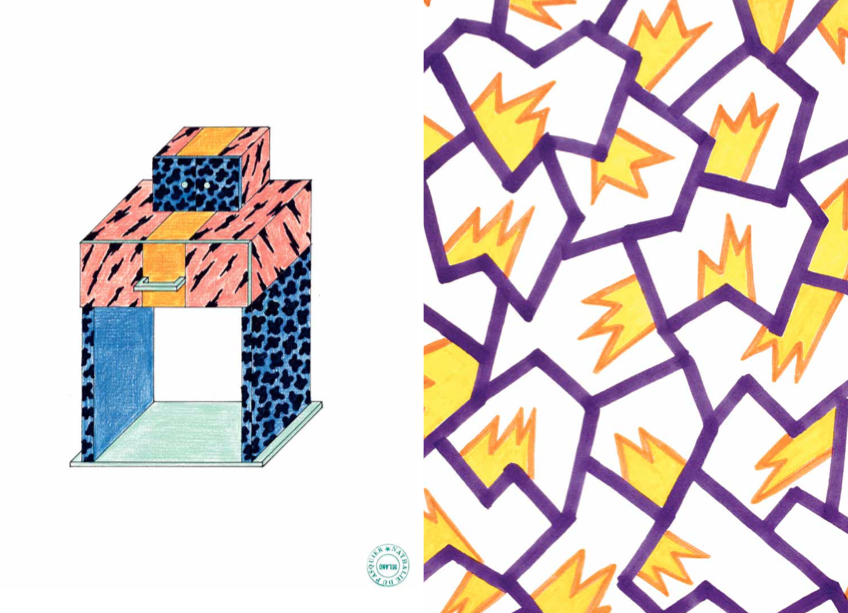 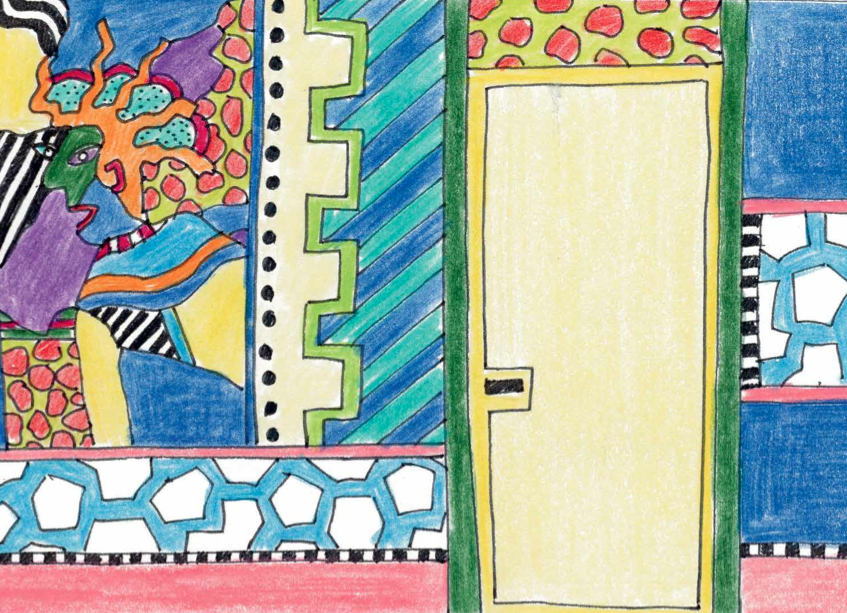 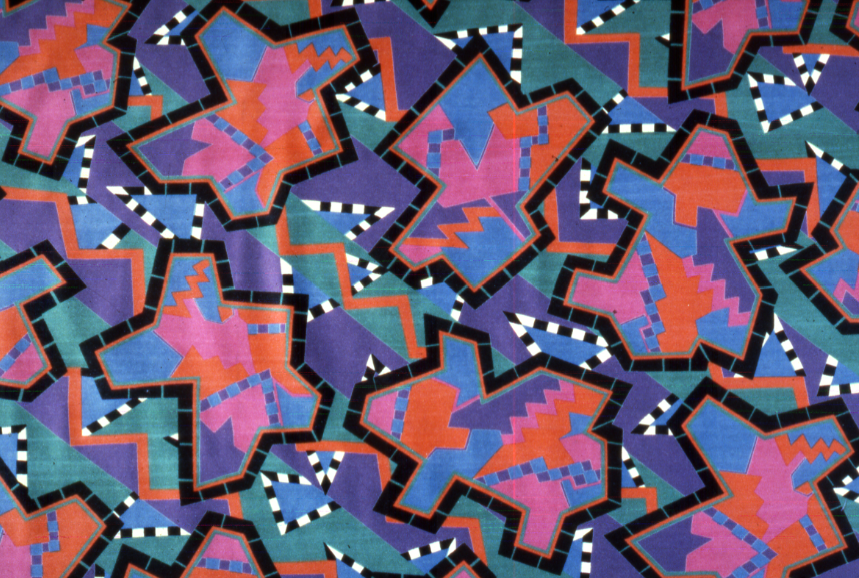 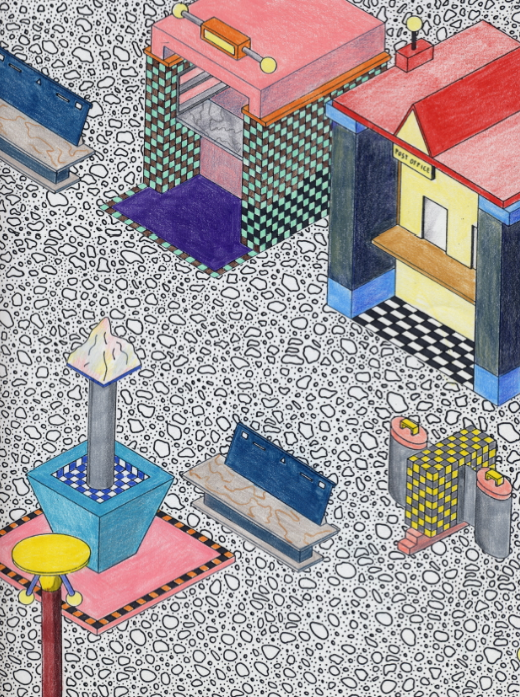 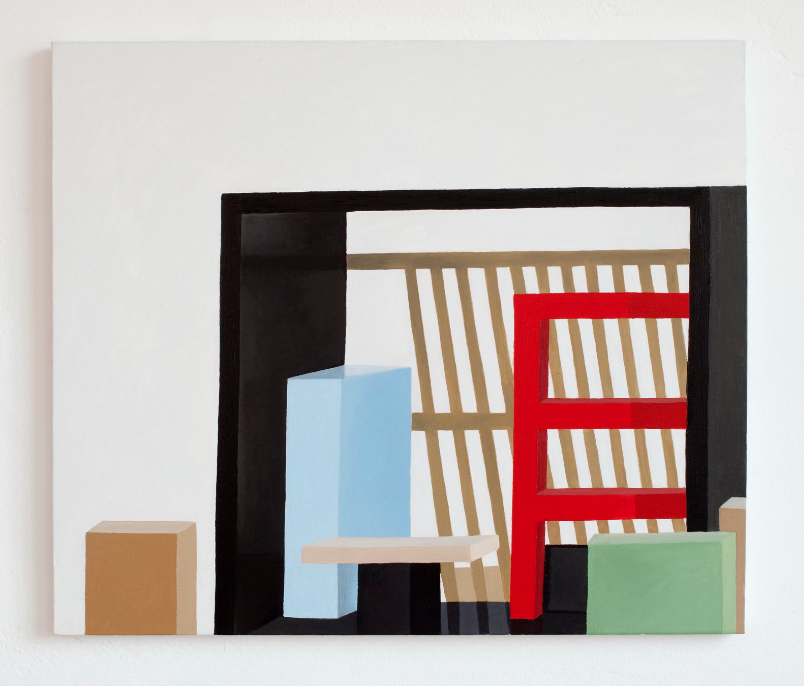 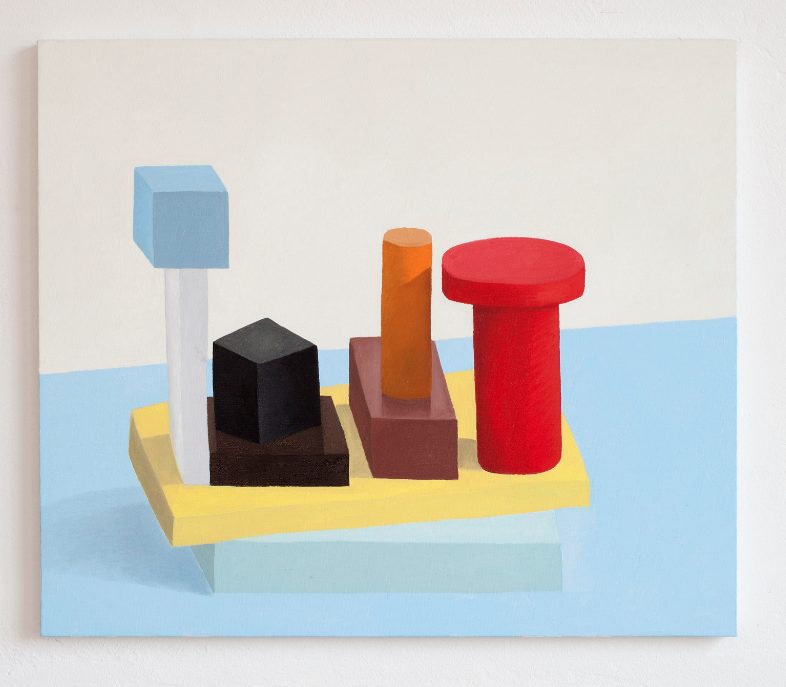 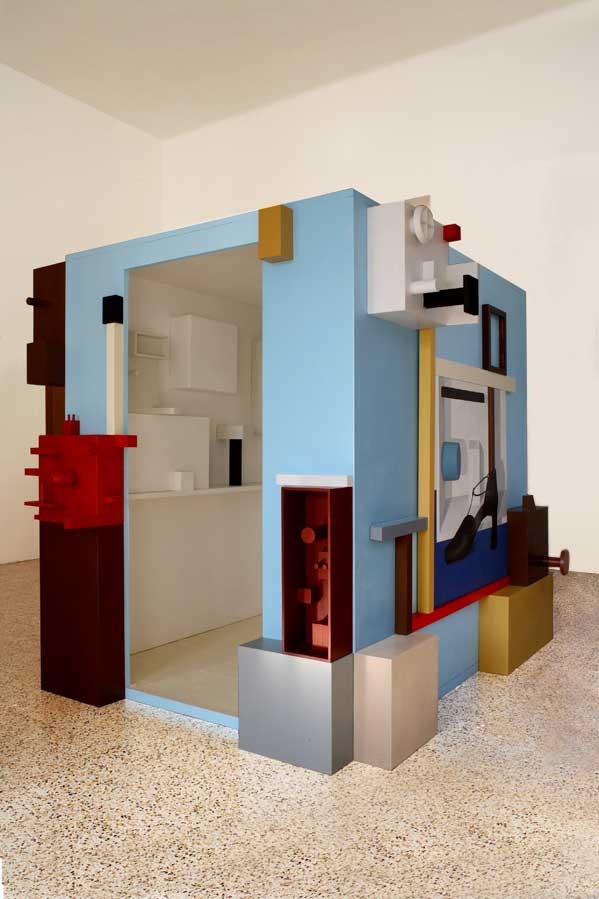 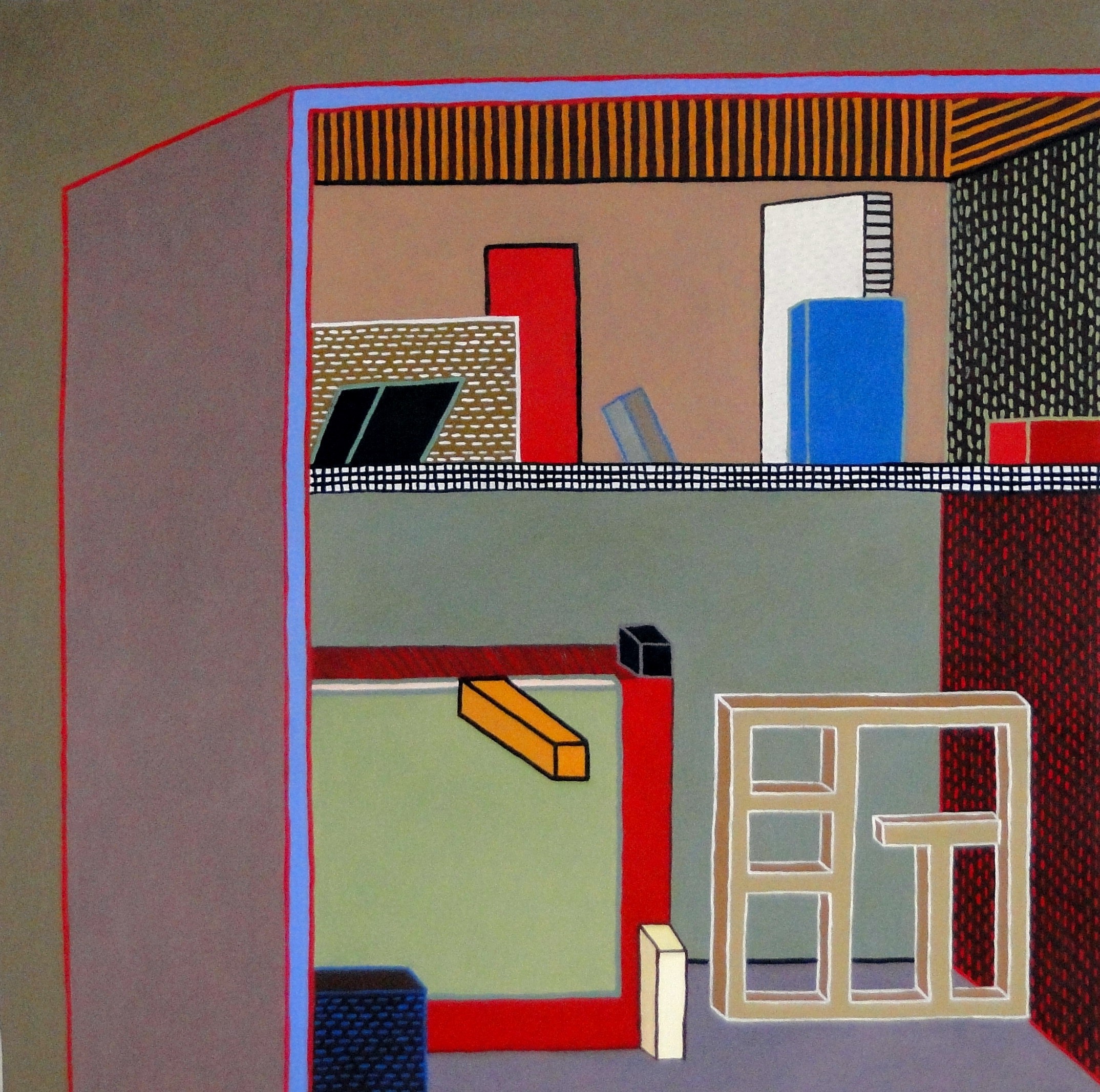 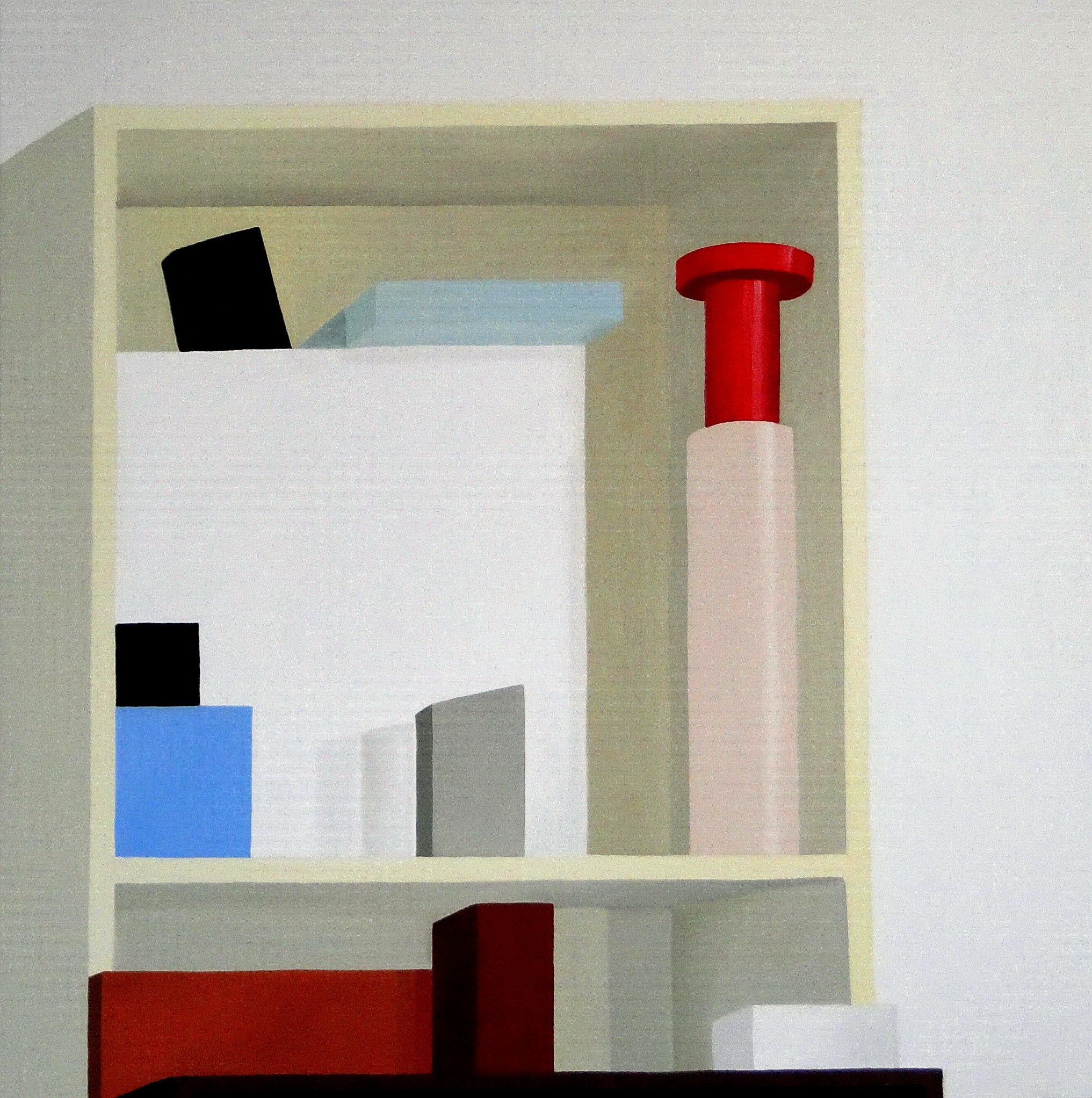 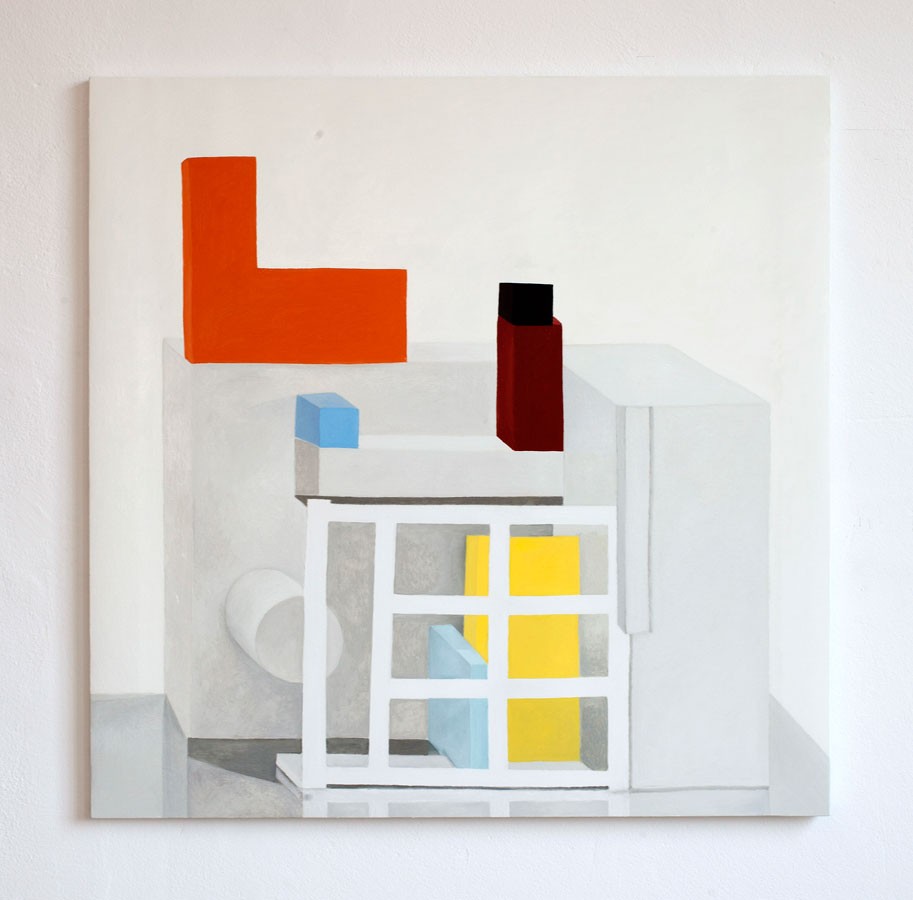 When I became a textile designer, I thought, “Great! Here I am!” It was going very well and then all of a sudden, when I turned 30, I thought, “Is that all?!” I felt trapped in a personnage: the “Memphis girl.” I thought that was boring — I have a bit of contradiction in me. So I decided to paint. For a while I had the design studio with George (Sowden), but since I don’t like to be surrounded by people, and prefer to work on my own, I took a room across the street, where I could work alone on things for our studio. But after a week of having the place, I put a big piece of paper on the wall and did a painting, a big thing that had absolutely nothing to do with the design studio. I very much like Le Corbusier’s work as a painter. And Ozenfant’s too. I liked his paintings so much, I even went to Ronchamp. I’d always thought I wouldn’t like Le Corbusier because I associated him with a type of architecture I hate — those plans for huge cities of cars and towers, an urban vision I find very inhuman. But Rochamp was a big shock — it was brilliant!

Taken from an interview with Andrew Ayers in PIN–UP 16, Spring Summer 2014.