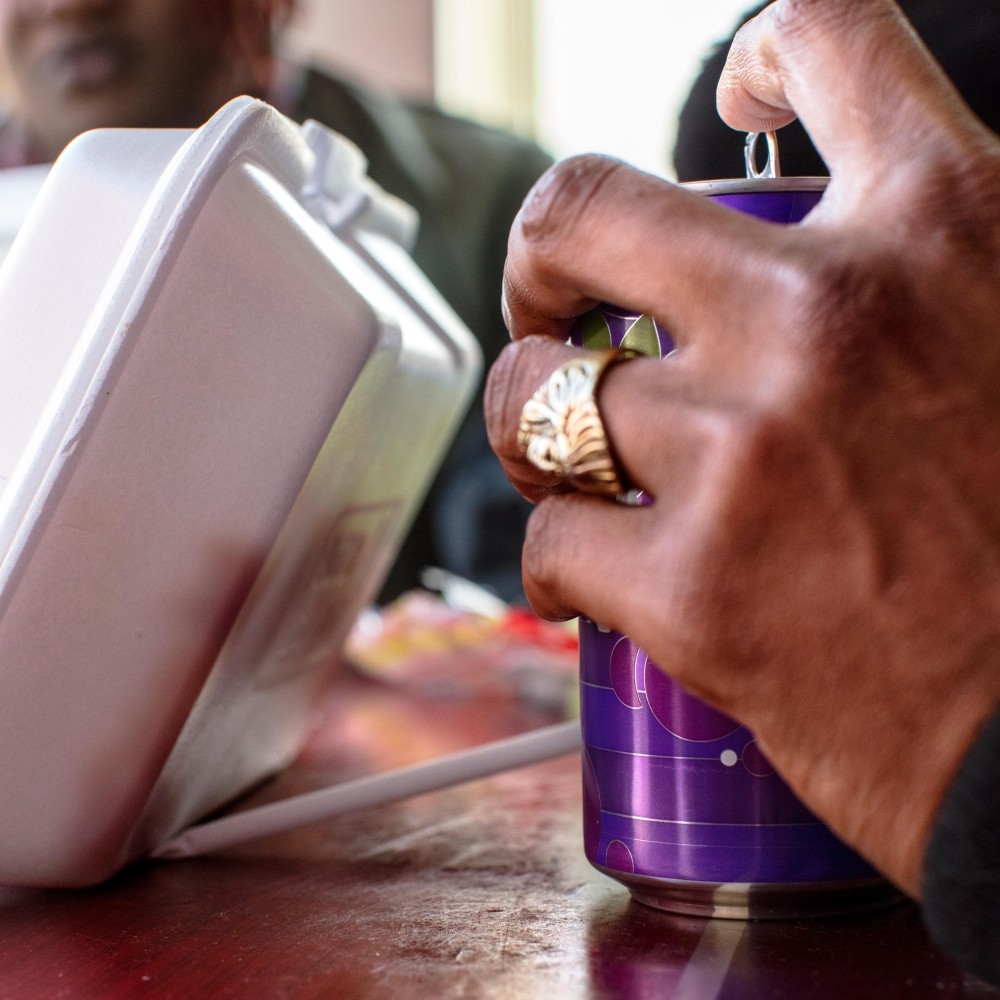 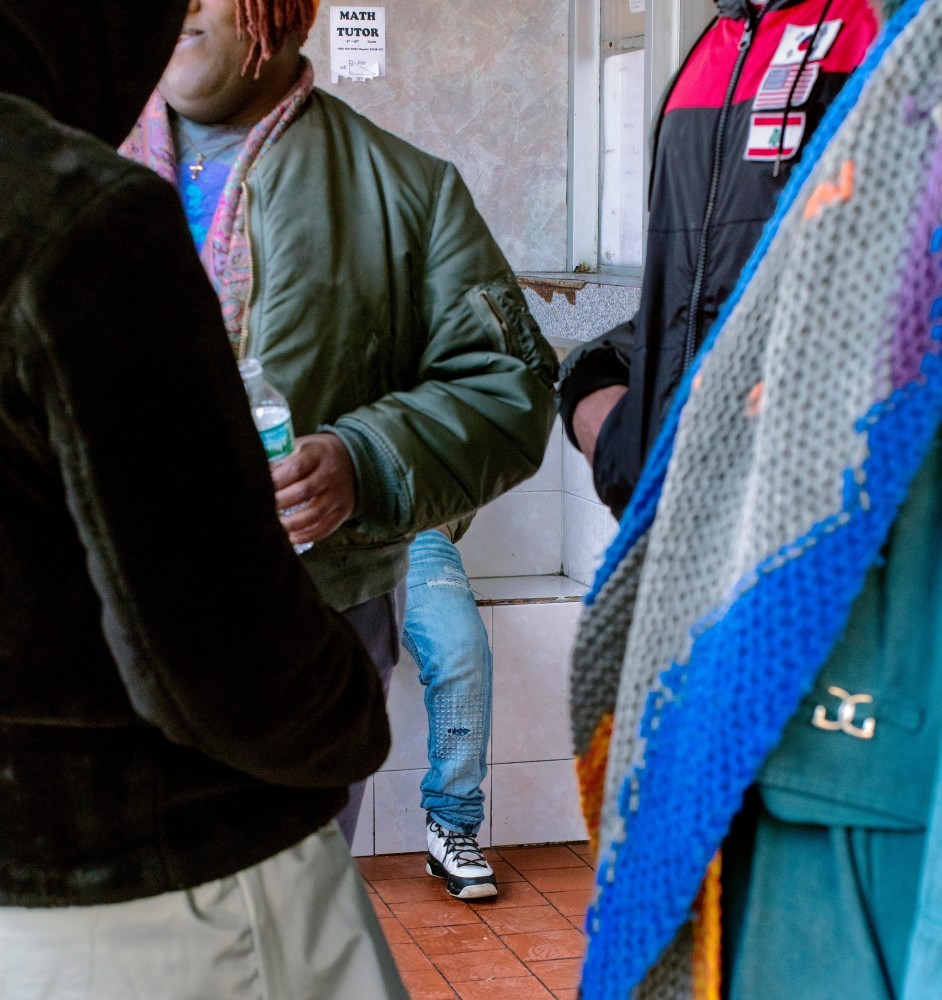 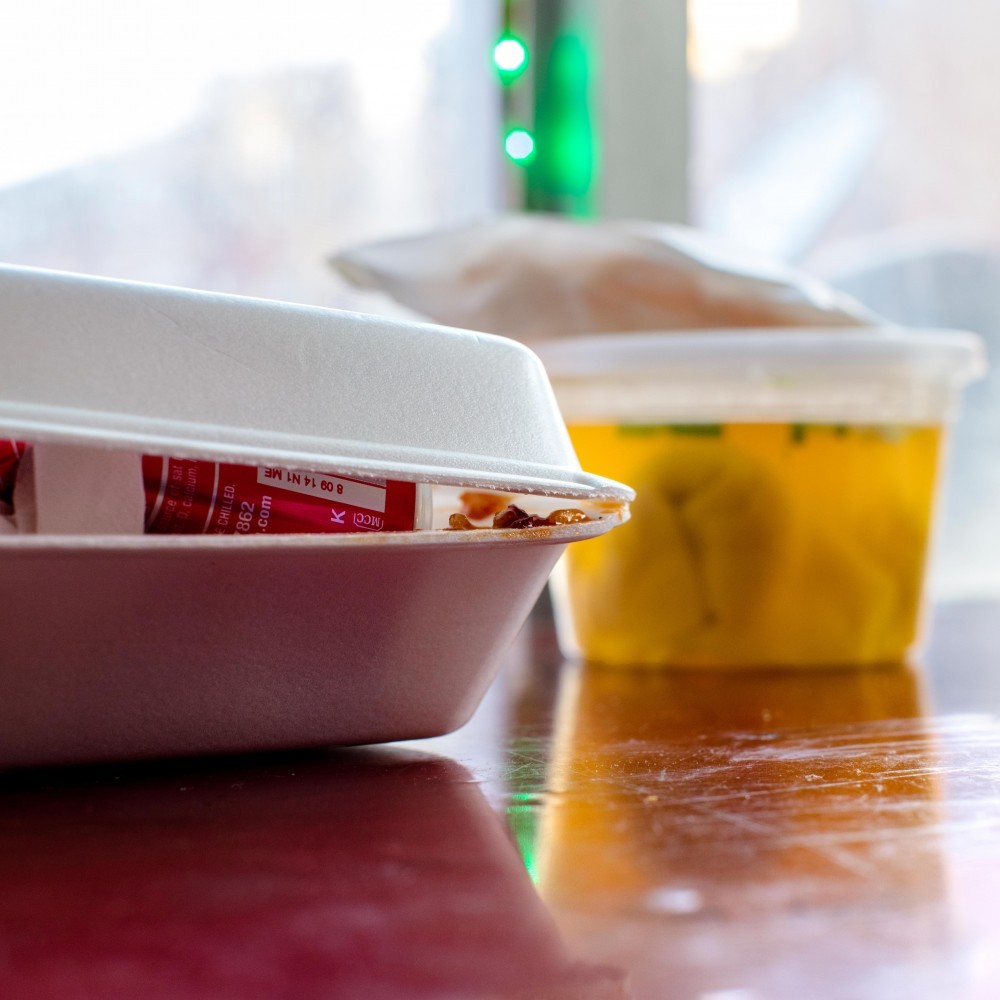 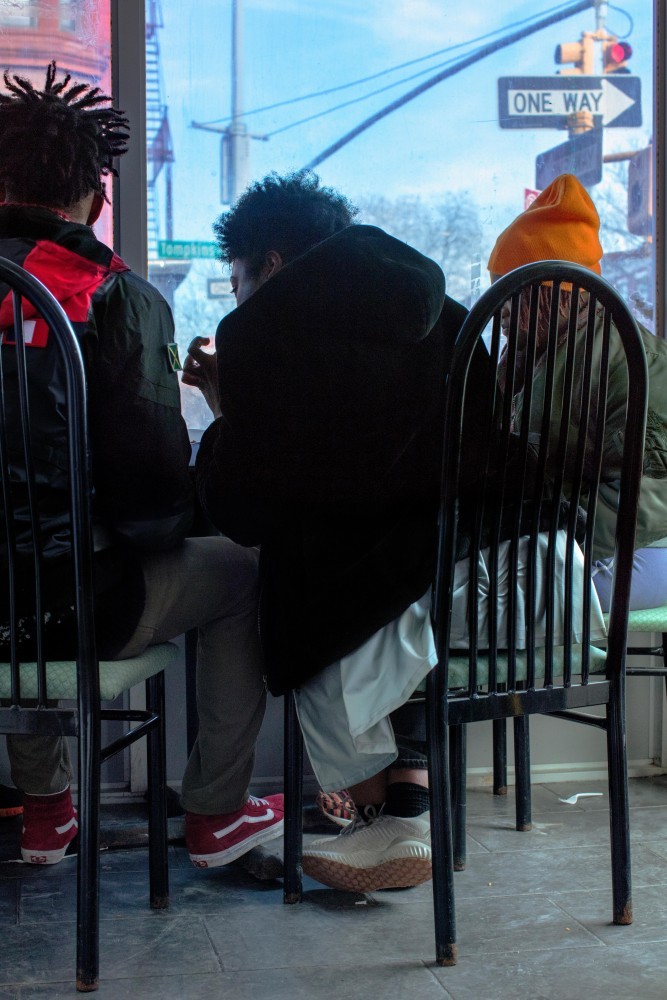 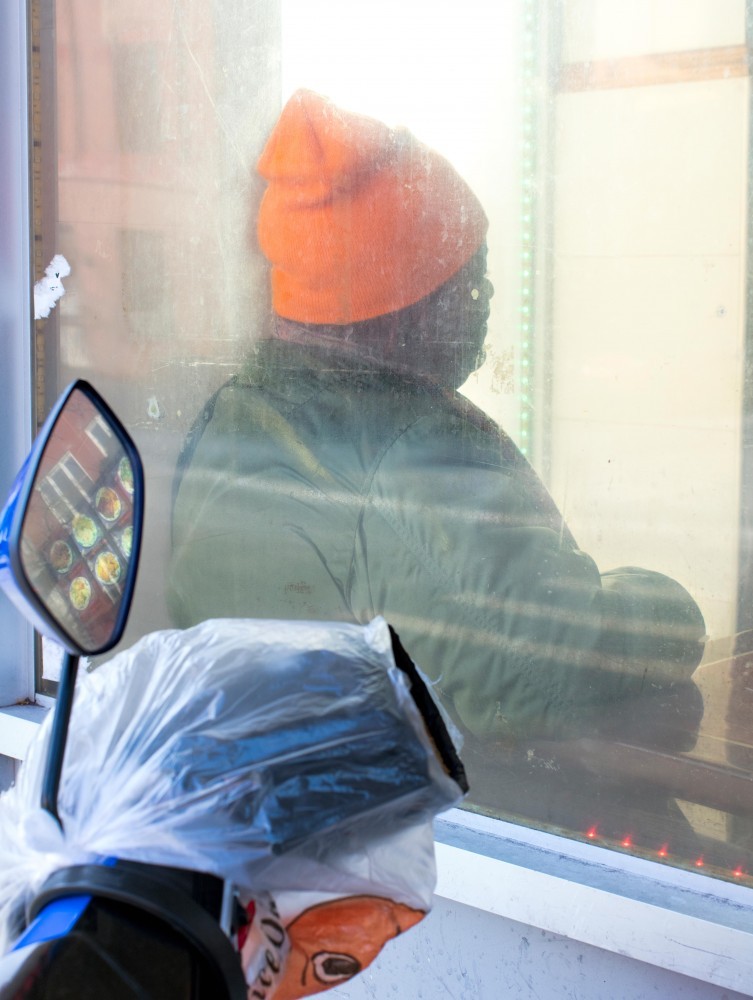 INTERVIEW: The Modern Phenomenon of Food Deserts and How to Fight Them

The desert has become a common, though not uncontroversial, metaphor to describe food access in America. If we follow its logic, neighborhoods where fresh fruit, vegetables, and other healthful foods are scarce are akin to landscapes devoid of vegetation and inhospitable to human life. But these so-called food deserts are anything but barren: their streets offer packaged and processed options at bodegas and fast-food joints, though it can be a journey to find a carrot stick. Because housing and health education are often determined along race and class lines, certain communities have less access to nutritious food, increasing health risks. This problem is pervasive in places like New Orleans, where 23 percent of people are considered food insecure, meaning they can’t access or afford healthy food.

Since growing up around her grandparents’ grocery store, urban planner and New Orleans native Caryn Blair, who now oversees programs at Crescent City Farmers Market, has spent a lot of time thinking about food. Her research and activism in intersecting issues like housing and policing inform both a deep understanding of how cities work, and a commitment to making them better for everyone.

What have been your experiences with food as someone who grew up in New Orleans?
My grandparents and great aunts had a grocery store, and I was there trying to eat candy off the counter — I wasn’t interested in looking at what vegetables were around. The grocery store was just a fun place to hang out and play on the register. It was also a community space. There were neighbors growing things in their backyard, and if a customer came over and wanted to buy some greens, and we didn't have any, somebody would jump over the fence, saying, “Oh, here’s some greens, we’ll just take them from the neighbor and pay them back later.” It was a great way for people to get the food that they needed in their community without having to travel far.

What’s changed, and why is New Orleans in a particularly difficult situation for food access today?
The big game changer was the flooding that happened after Hurricane Katrina. Many businesses didn’t come back, or have taken a while to come back, or have chosen to locate themselves in neighborhoods where they can make more money. There are now some neighborhoods where you have to travel more than a mile to get to food that’s nutritious. My family’s stores stopped operating after Katrina — they were both destroyed by flooding. The flooding also changed where people were able to live afterwards, and some people just had to move out of the city, which also limited the businesses that came back. And most of those neighborhoods are low income and primarily populated by people of color, so those are the people who have to travel extra far to try to get healthy food or are forced to eat food from a corner store or a fast-food restaurant. The lack of food options is causing a lot of problems with chronic disease and general health issues down here.

Is the phrase “food desert” a useful way of framing what’s going on in New Orleans?
The term food desert does describe what it is. A desert typically is thought of as a naturally occurring physical or geographical area. Whereas, communities and neighborhoods have been constructed with intent. Often, that intent is built around racism and classism. People who have power make choices that can negatively impact poor people and people of color. A food desert doesn’t occur the way a desert occurs in nature — it's something that happens on purpose. People are choosing not to invest in these neighborhoods, and it’s keeping the same groups of people malnourished. Once you have the historical understanding of how cities have been built in ways that disadvantage certain groups, you then understand that there are ways to undo that and to build differently, with more equity.

What does that mean for you on the ground and the work you do with Crescent City Farmers Market?
One thing we can do on a smaller scale is give people in these neighborhoods the information and resources they need to do things on their own, without somebody stepping in and being like, “No, I’m the expert, let me tell you what to do!” That’s so important, giving knowledge that things can change, and that they have the power to change them, even if power has historically been out of their hands. My day to day involves a lot of outreach. The farmer’s market isn’t really a place that people with limited incomes necessarily feel is for them. I go to various health fairs, to the Department of Children and Family Services, and just try to connect with people who are receiving other services while they’re on limited income. We invite different schools to come out, and the kids get to taste new foods, meet the farmers who grow the food, and ask them questions. And being in New Orleans, where we tend to eat unhealthily for various reasons, it’s nice to get kids involved with fruit and vegetables at a young age. I know it’s not something I wanted to eat when I was little!