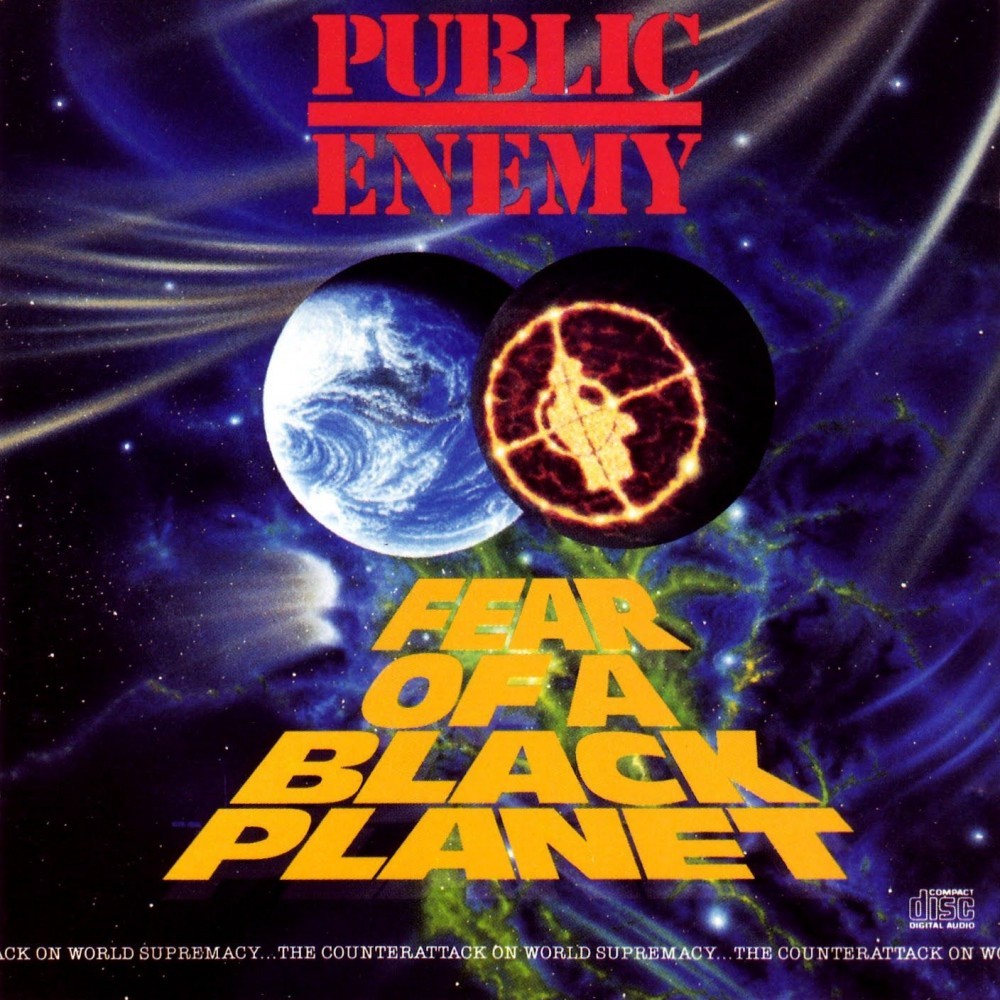 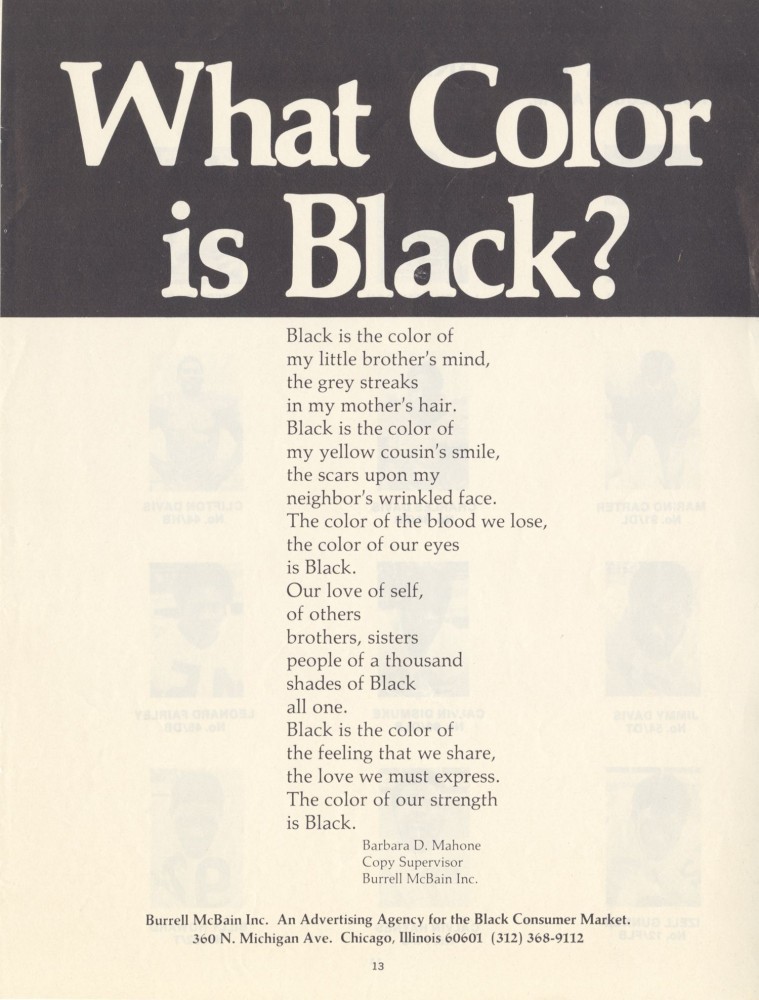 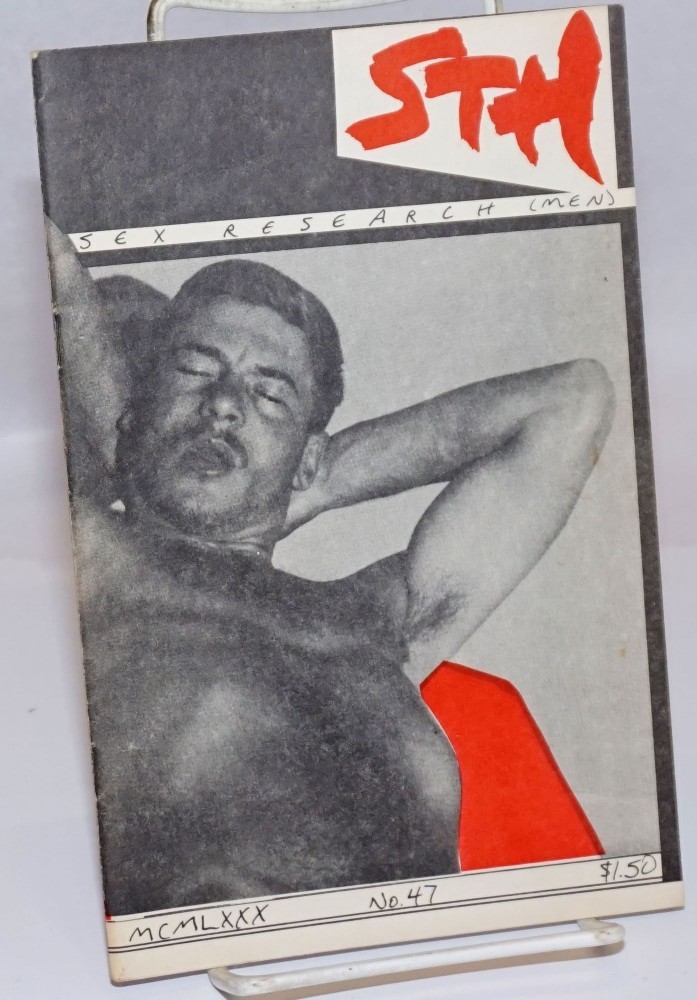 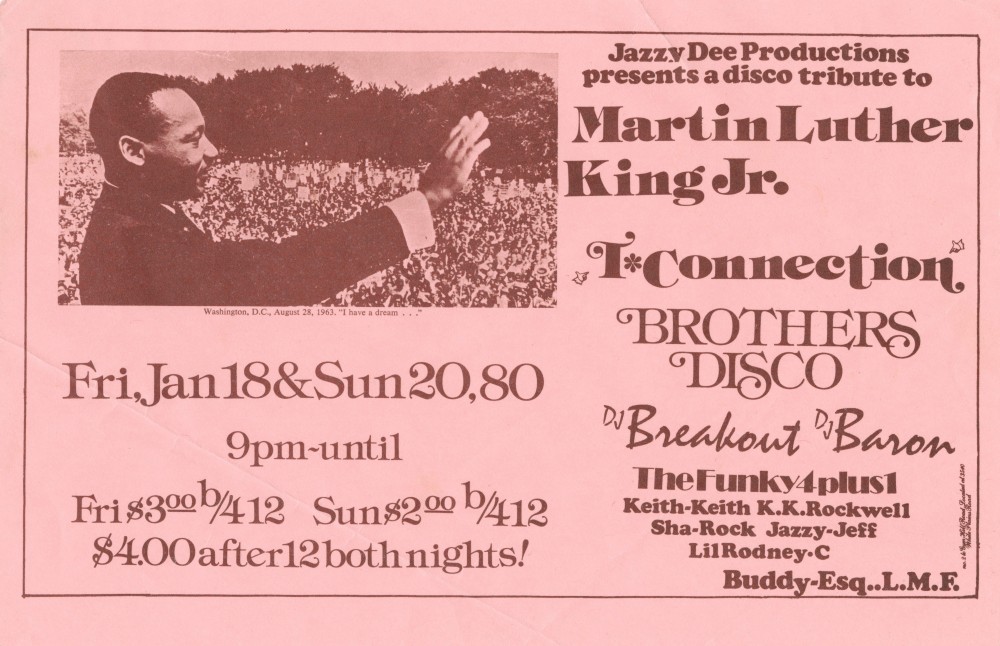 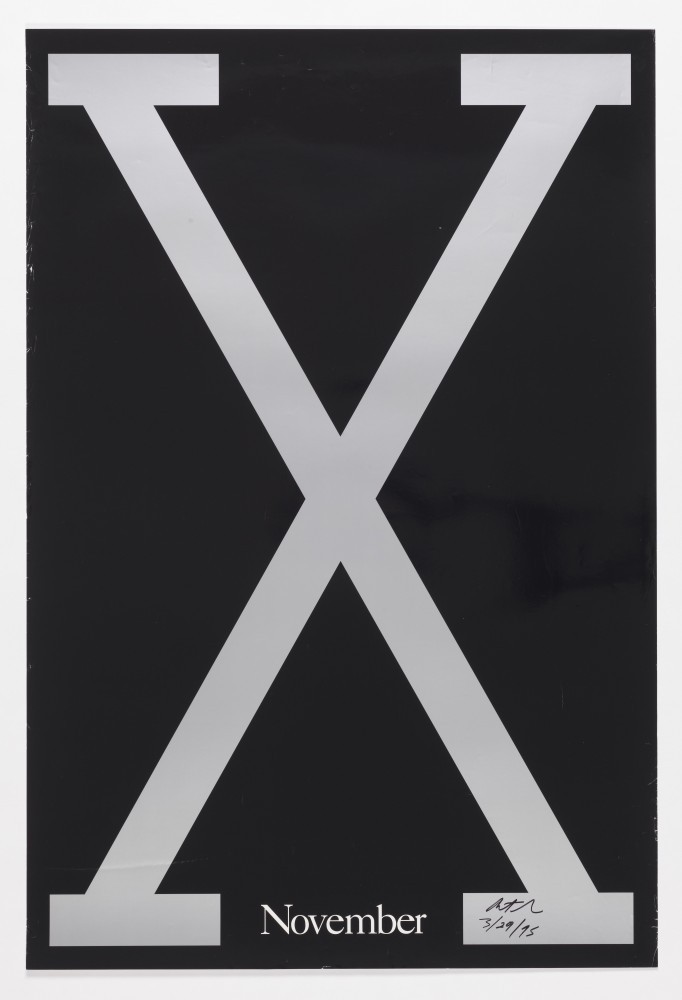 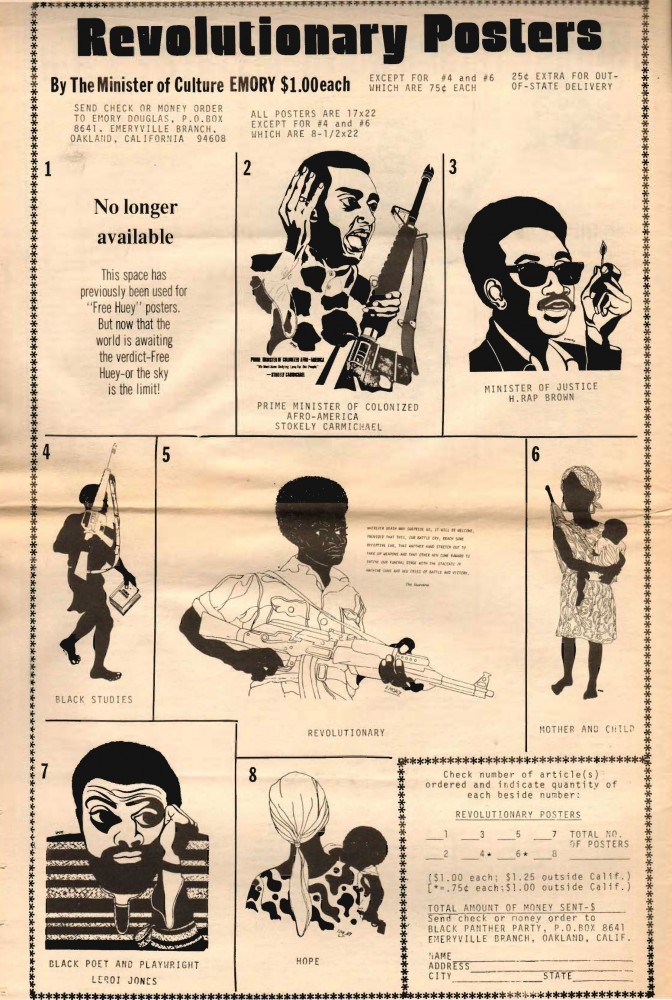 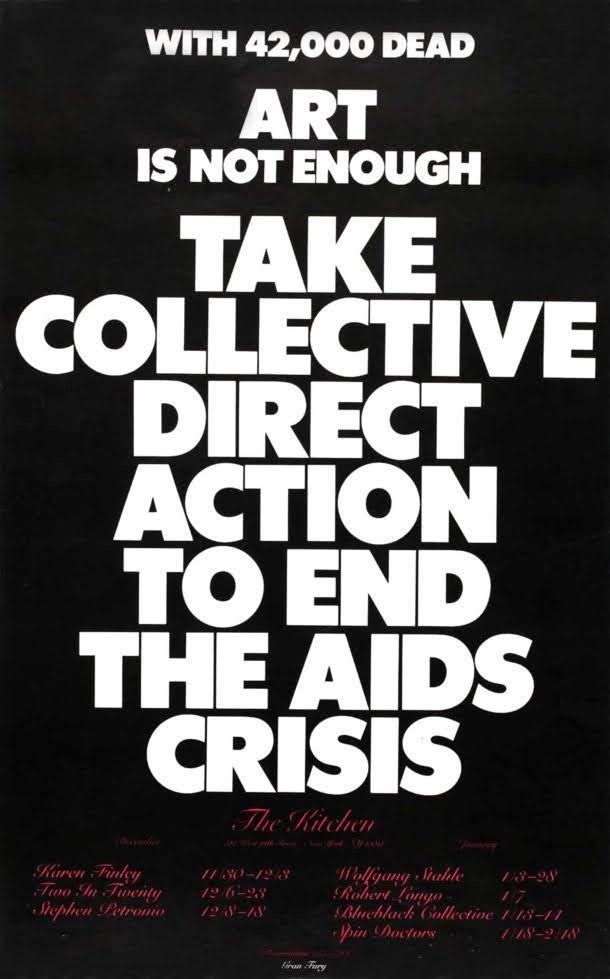 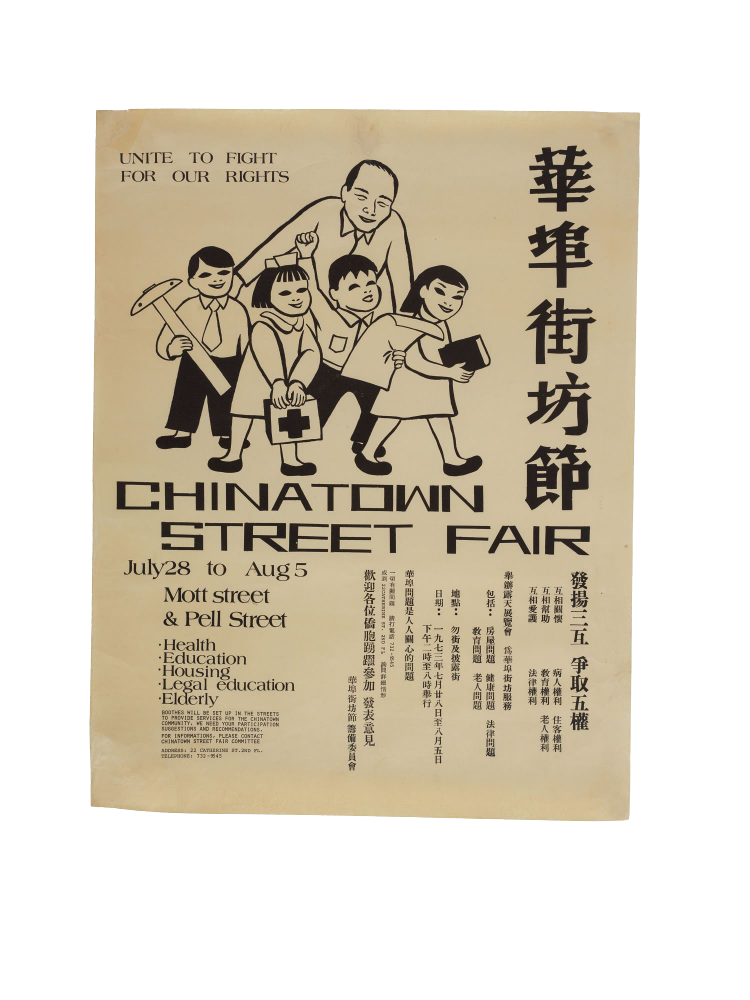 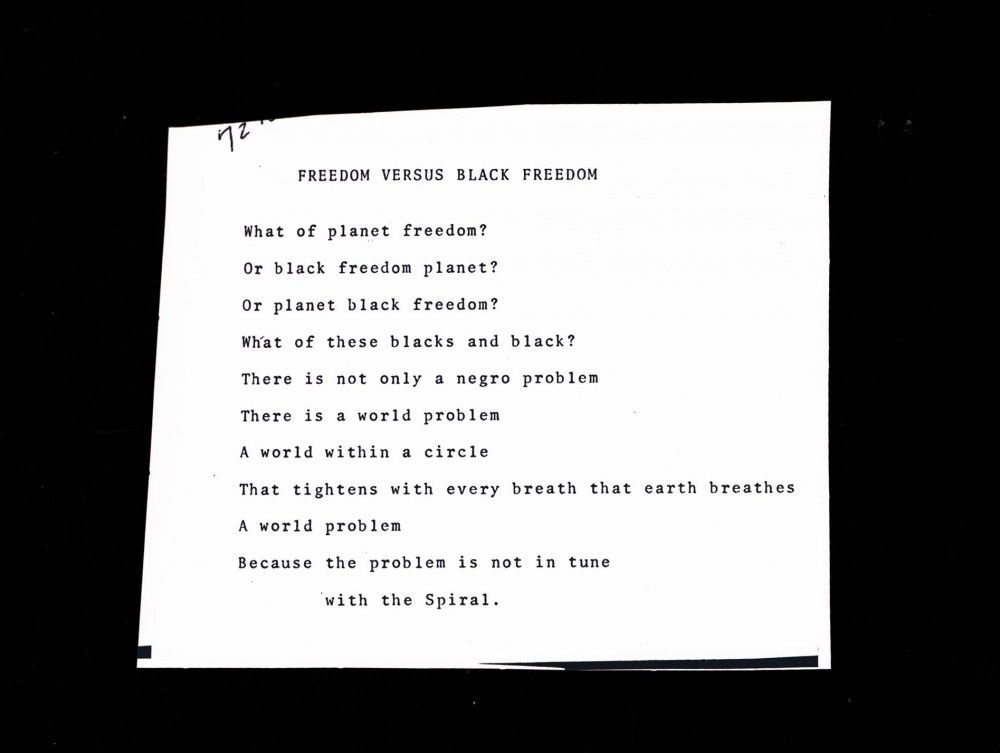 Graphic design has a unique ability to translate a vision of equity into a call to action, or at the very least, a provocation. From the proliferation of civil-rights-movement posters and brochures to billboards by the grassroots anonymous collective Guerrilla Girls, design has long been used as a tool for mobilization. In his practice as a graphic designer and educator, Jerome Harris has focused on investigating the richness of these and other neglected design histories — including curating the traveling exhibition As, Not For: Dethroning Our Absolutes, an incomplete survey of work by African-American graphic designers over the last century. Here Harris shares with PIN–UP some of his favorite examples of iconic activism.

Emory Douglas’s illustrations in The Black Panther newspaper established the aesthetic of revolution in the 60s and 70s. Douglas’s crisp lines were a graphic reminder that the fight for liberation was far from over. His illustrations were so effective that several other activist groups borrowed his style and applied their own messaging.

In Sun Ra’s book, The Immeasurable Equation, he sways between praising Black people and making observations about their lived experience. This poem from the book addresses the difference between freedom for all and freedom for Black people.

Basement Workshop was an Asian-American activist group based in New York City. The group staged revolutions in the form of community organizing, where mutual aid, education, and encouragement were the tools used to empower a marginalized population. Basement Workshop’s Chinatown Street Fair is an example of this revolutionary tactic.

Taking a strong political stance in self-promotional marketing is as risky in 2020 as it ever was. In 1974, using a poem written by Barbara D. Mahone (who became the designer’s third wife), Emmett McBain designed this promotion for his advertising agency Burrell McBain Inc. Given the political climate in the 70s, this thoughtful gesture of racial uplift is impactful in its design and delivery. The advert expresses the multifaceted nature of the Black experience, one that is inherently personal and at times painful, whilst also existing in shared experiences of joy and love.

Buddy Esquire began as an aerosol artist, later transitioning into graphic design in the late 70s and 80s, as the need for event promotion increased. This handbill layers two poignant moments in American history: Martin Luther King’s life and the rise of hip-hop culture. The design addresses both America’s most-listened-to genre of music and one of the most iconic heroes of the country’s history.

Boyd McDonald’s Straight To Hell: The Manhattan Review of Unnatural Acts was a zine that published true accounts of gay men’s sexual encounters in New York City. He started this series to counteract the unrealistic portrayal of fictional accounts of gay men in mainstream media.

The Guerrilla Girls are infamous for shaking up the inherent patriarchy of the art world. This billboard criticizes the dearth of female artist representation and the pervasiveness of the male gaze in visual arts and its curation. With data, bold formal choices, and a sense of humor, the collective addresses the glaring gender inequity within art institutions.

Public Enemy’s music was ahead of its time. They dedicated an entire album to speaking out against racial injustice and the media’s skewed portrayal of Black people. For the album’s artwork, they hired B.E. Johnson, a NASA illustrator, whose sci-fi take on this subject matter further emphasized that the Black imagination extended beyond the monolithic perception shared by many.

Gran Fury
Advertisements for ACT UP (1990)

AIDS Coalition to Unleash Power (ACT UP) is a political group committed to shared action to end the AIDS epidemic. Born out of ACT UP, Gran Fury was an artists’ collective that contributed to the work of the group. Gran Fury’s ads increased the sense of urgency surrounding the AIDS crisis, stating frankly that direct action was necessary to mobilize a political response to the tragedy taking place.

Art Sims’s poster for Spike Lee’s film Malcolm X pairs a towering X over the modestly-sized release date of the movie. The X is hand-painted in the slab-serif-type style arbitrarily-named “Egyptian,” with the smaller type in the Caslon typeface at its feet. Intentional or not, this juxtaposition is a powerful conceptual gesture that reflects Malcolm X’s mission and legacy.