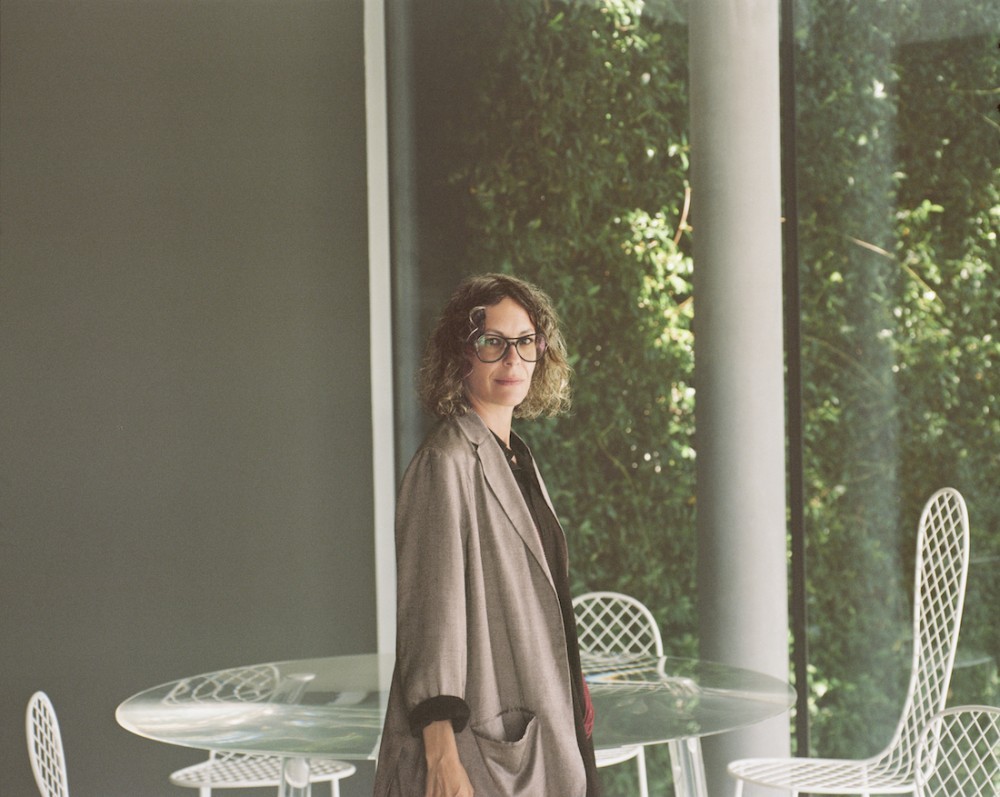 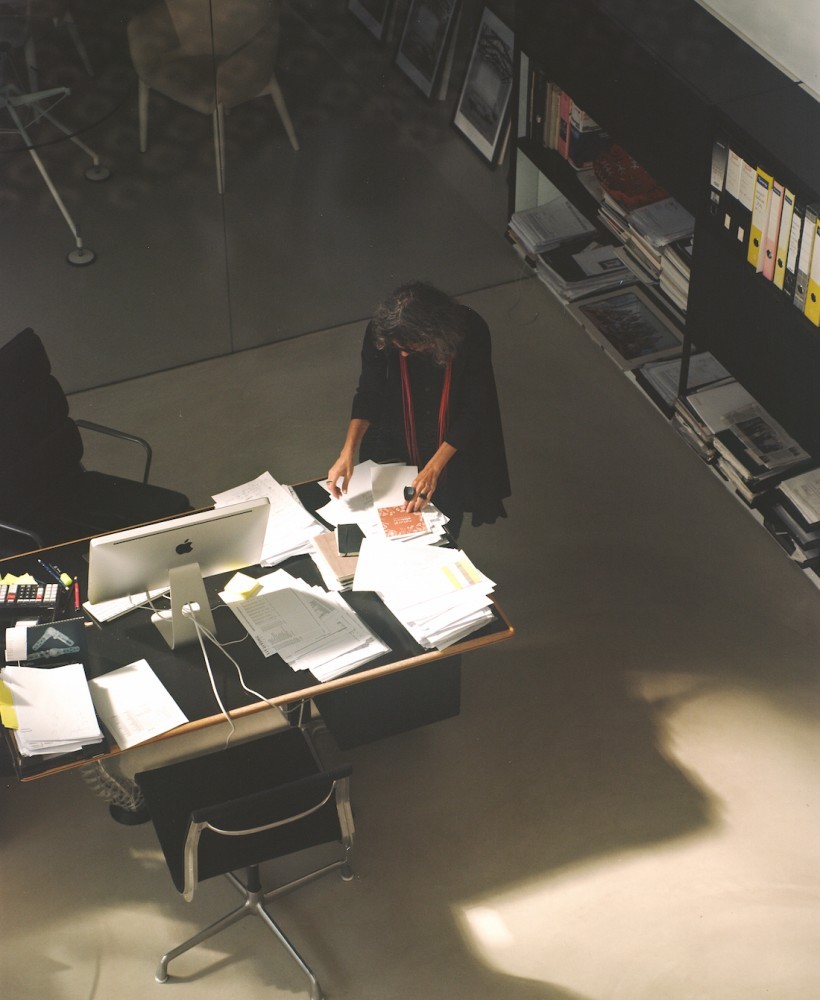 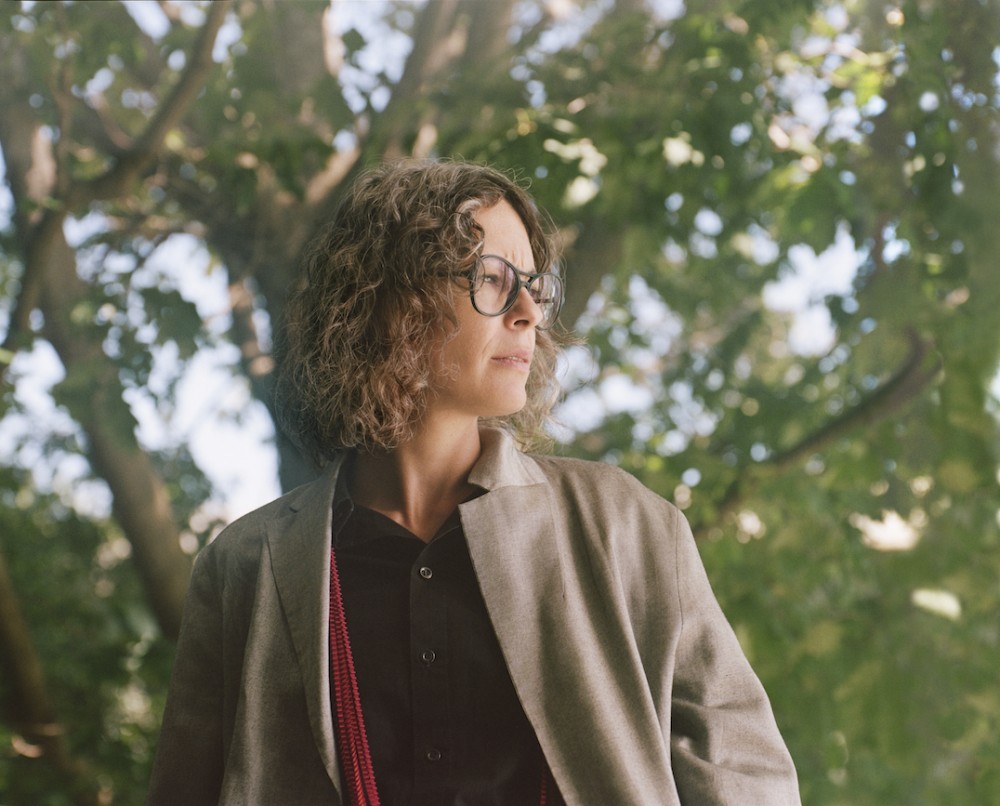 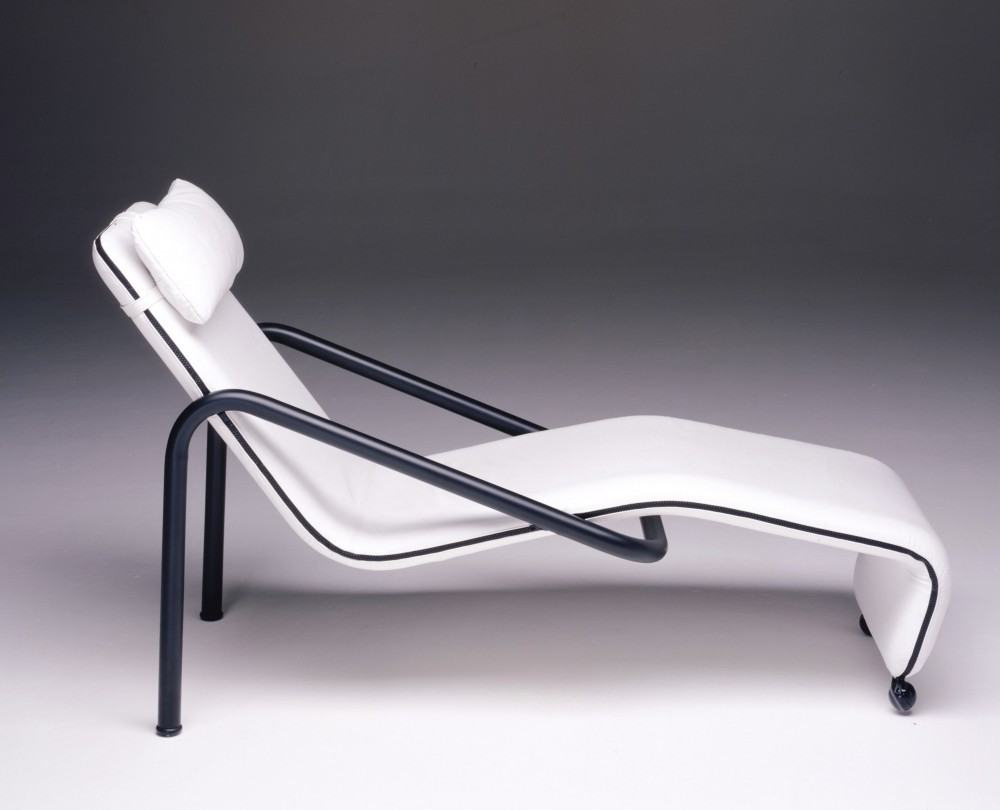 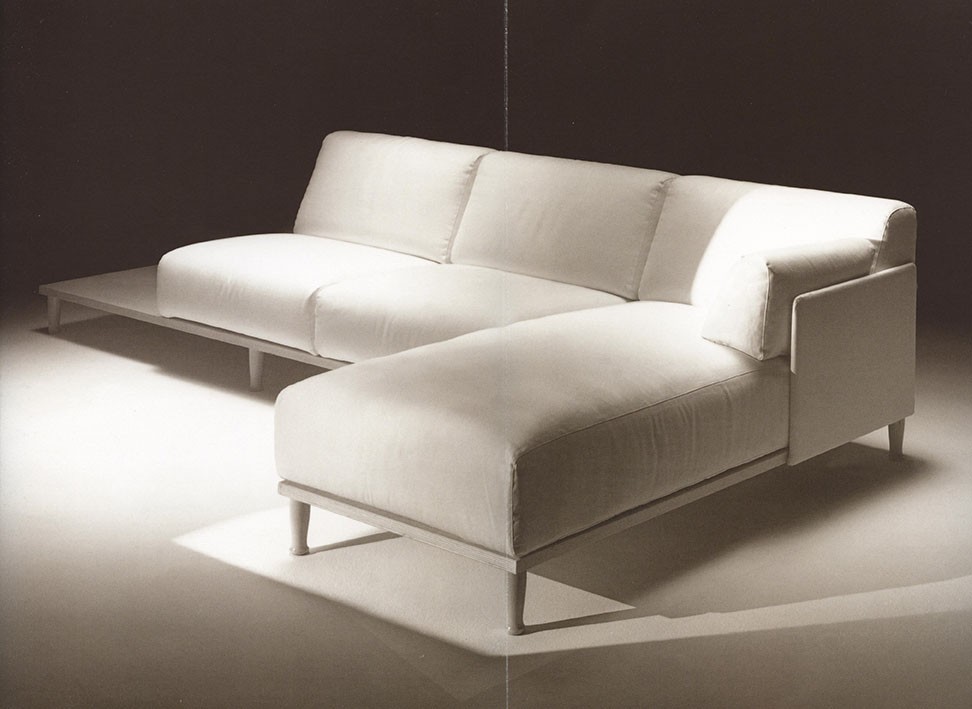 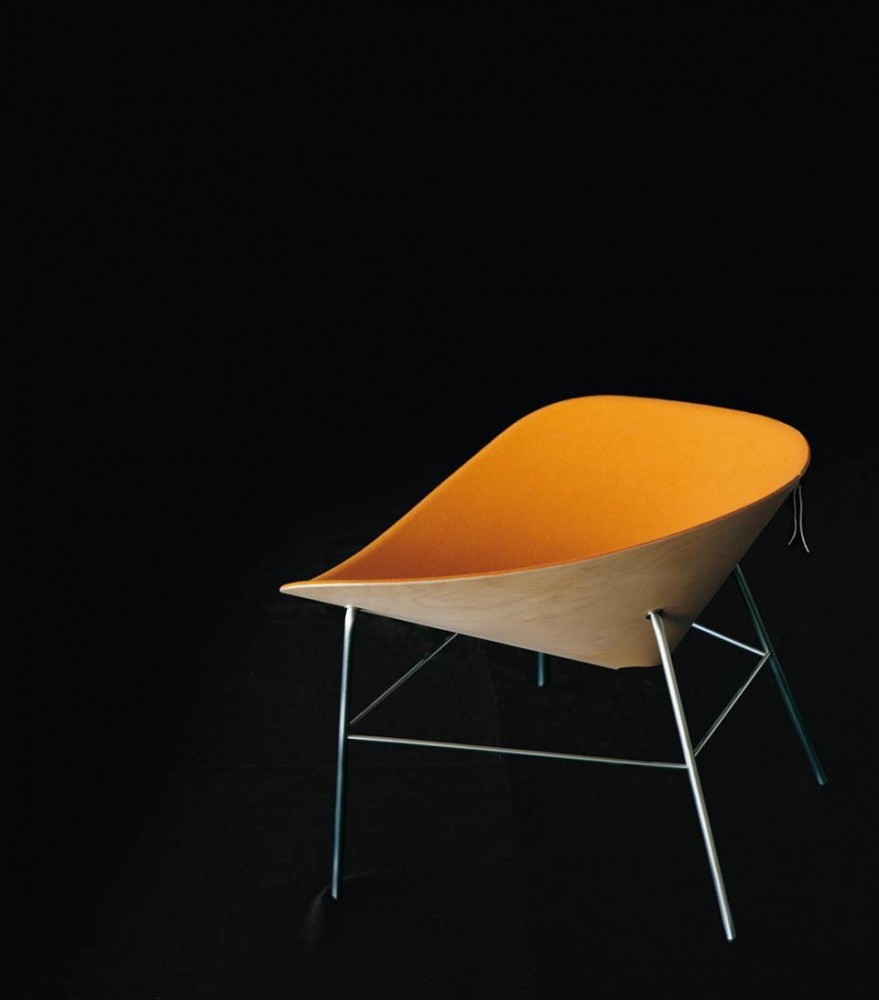 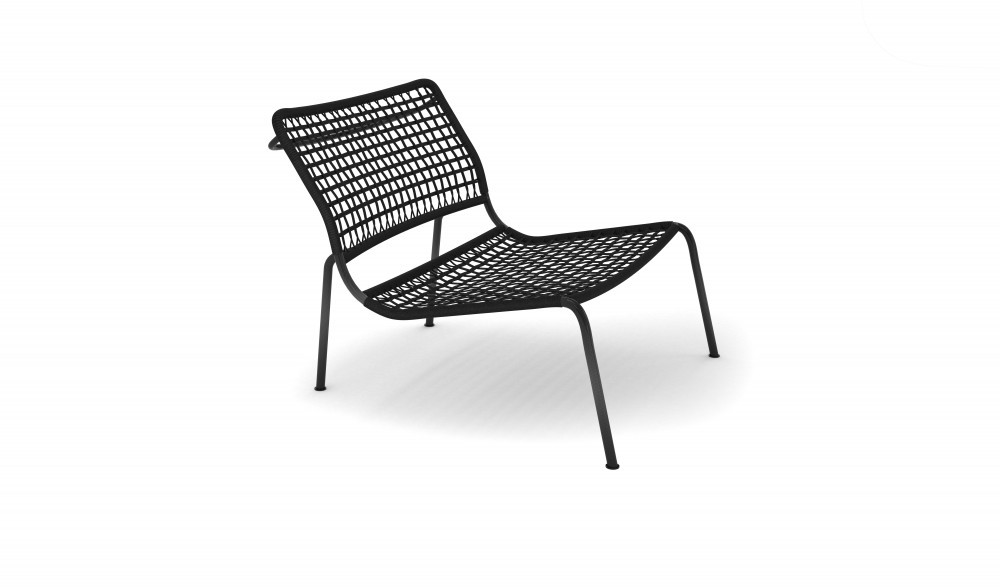 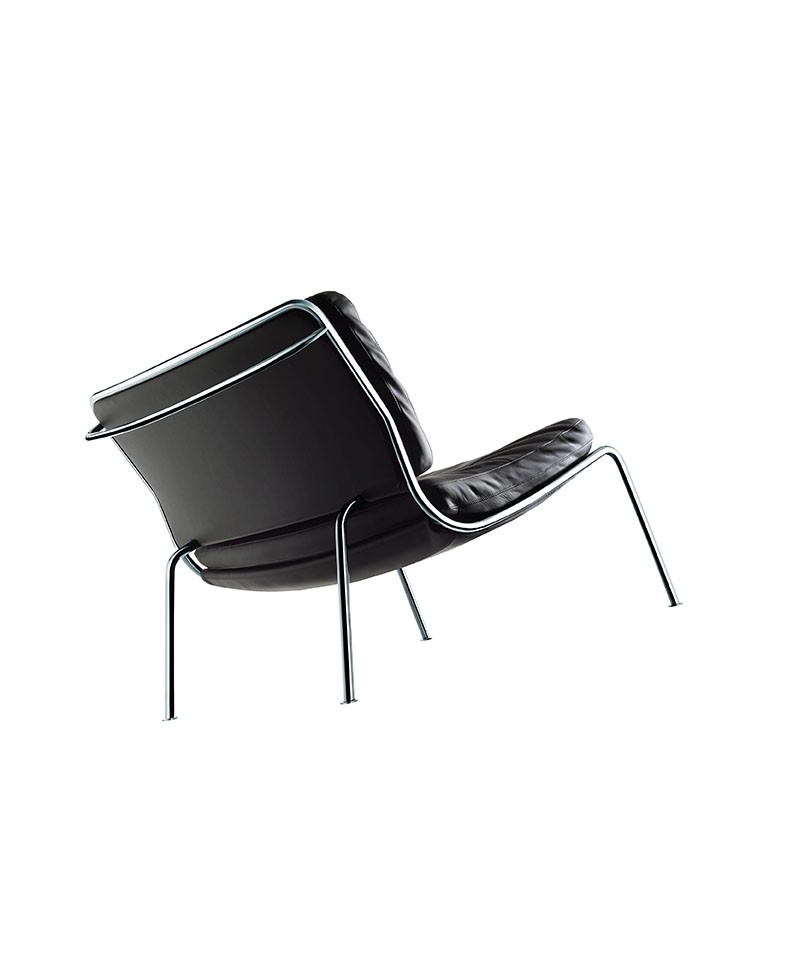 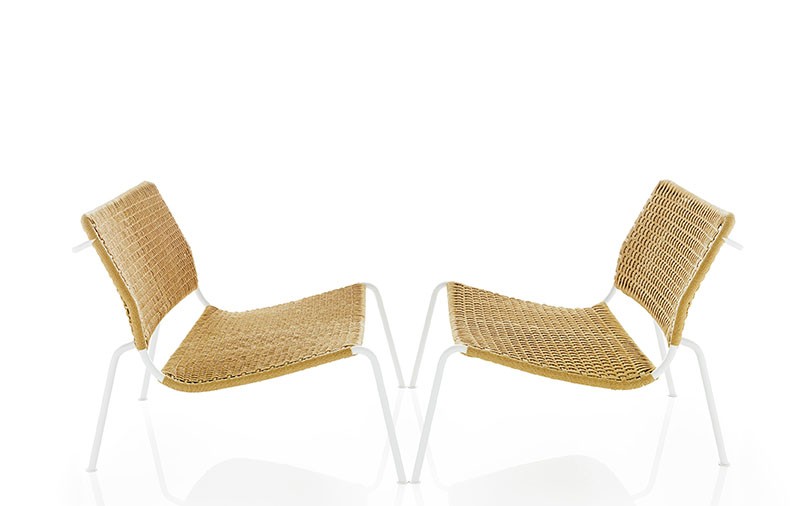 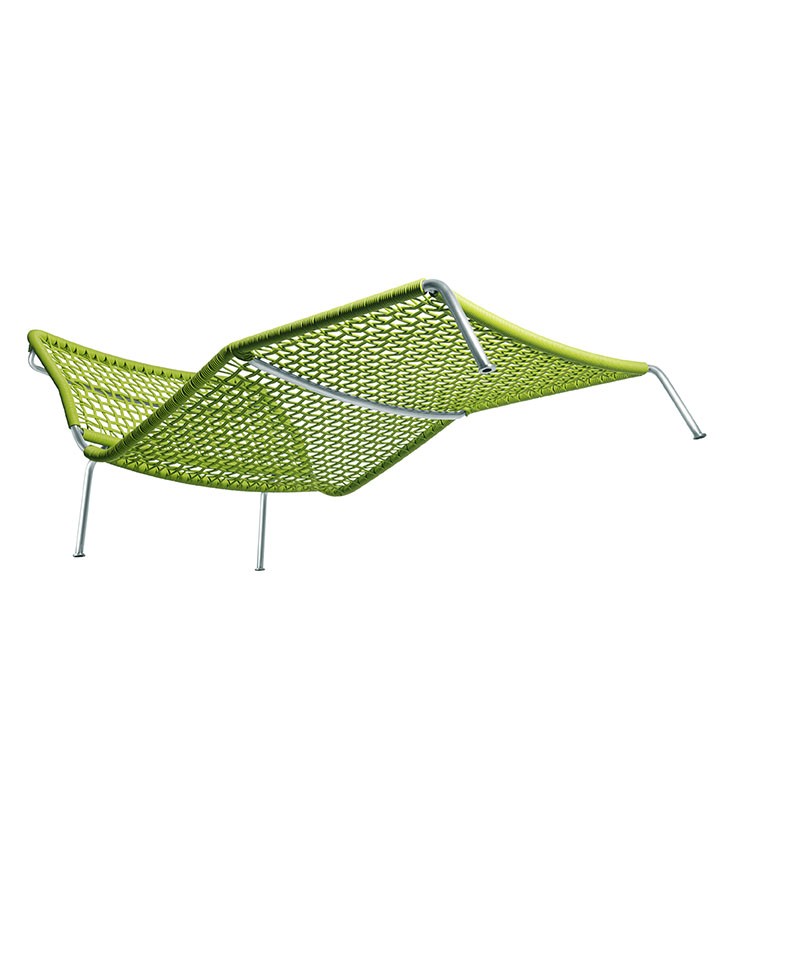 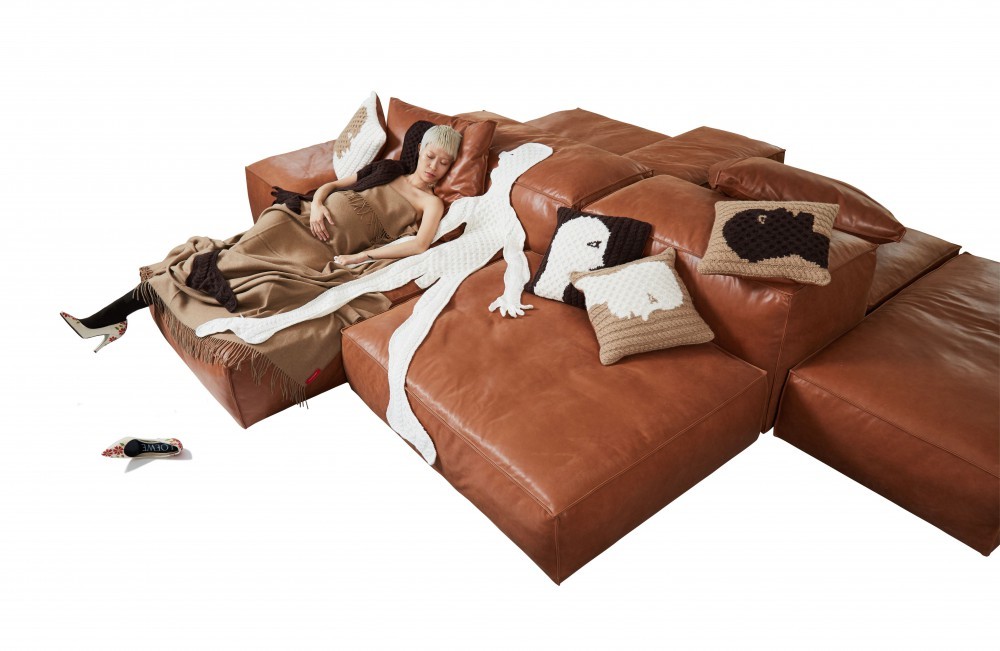 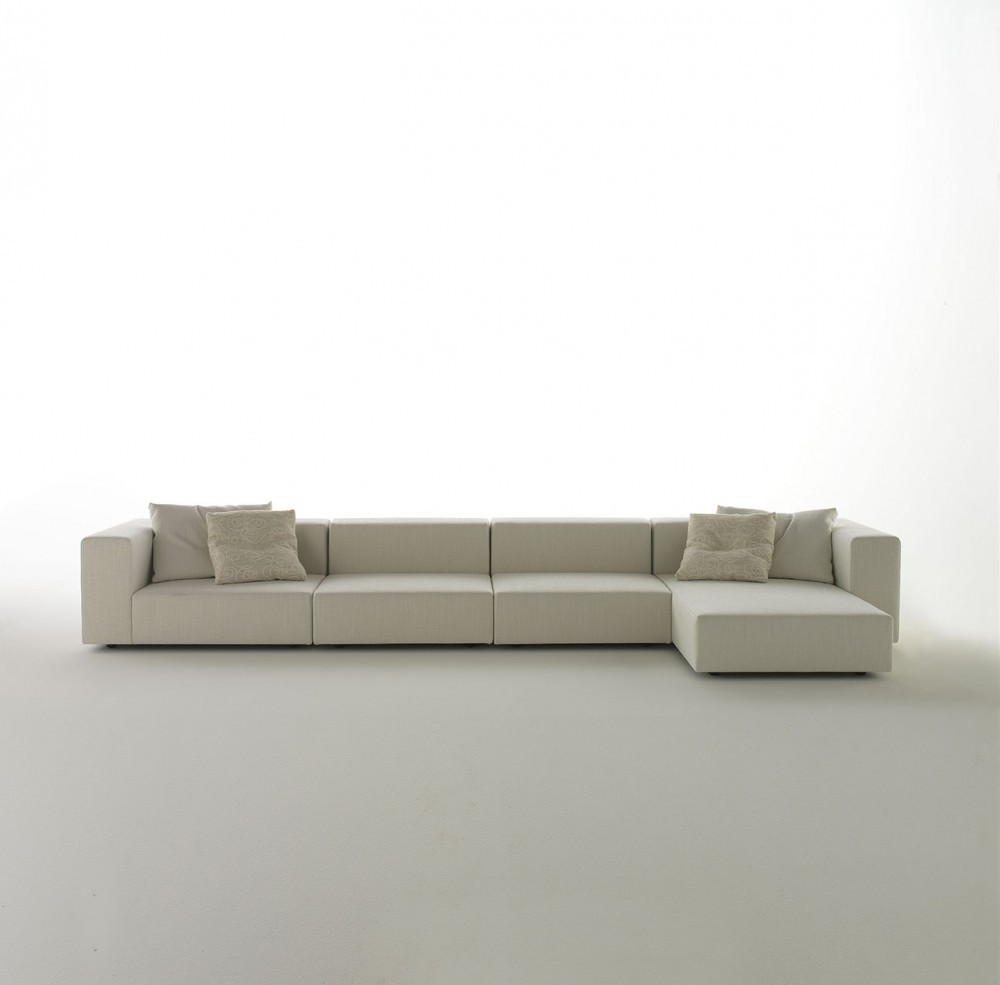 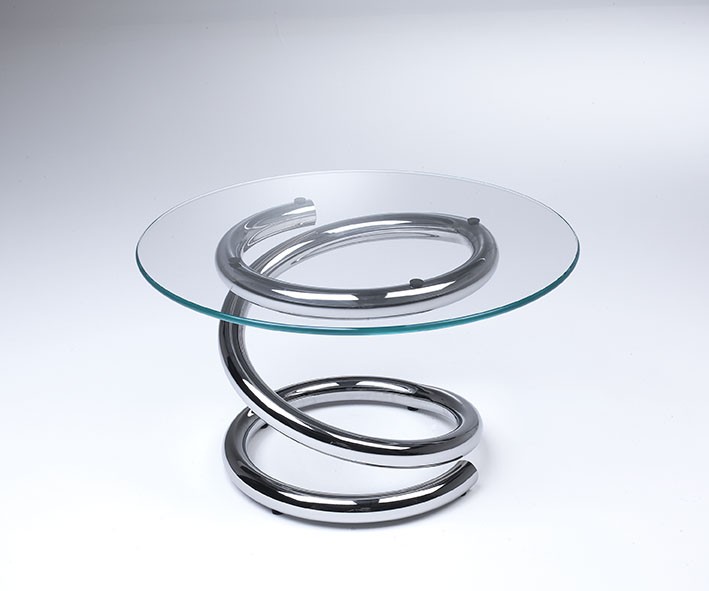 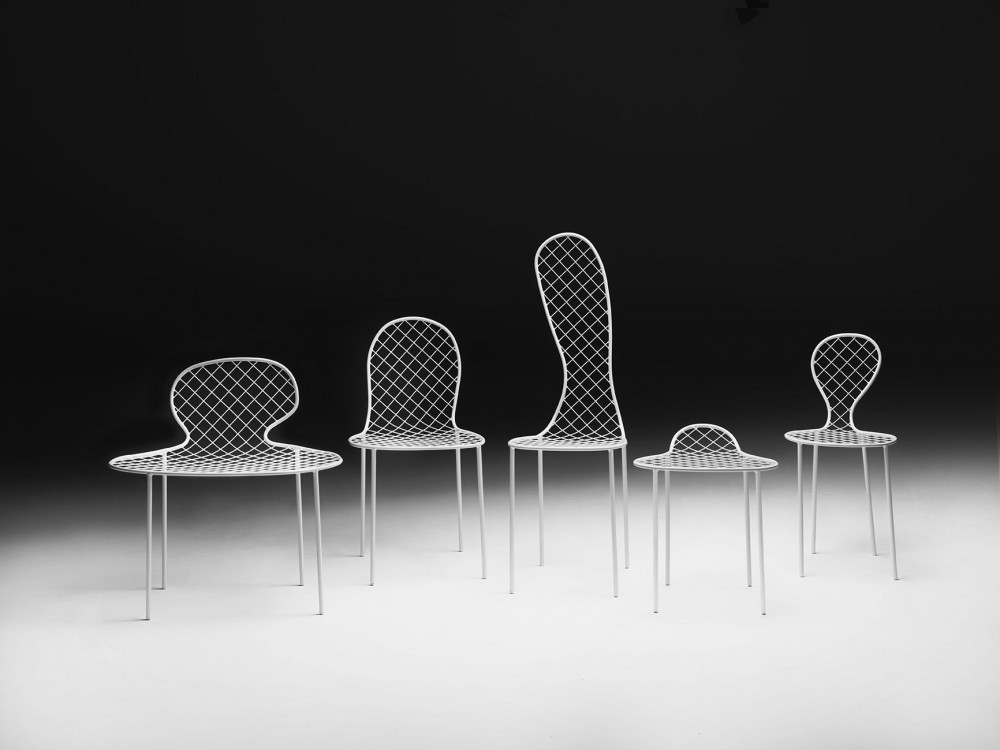 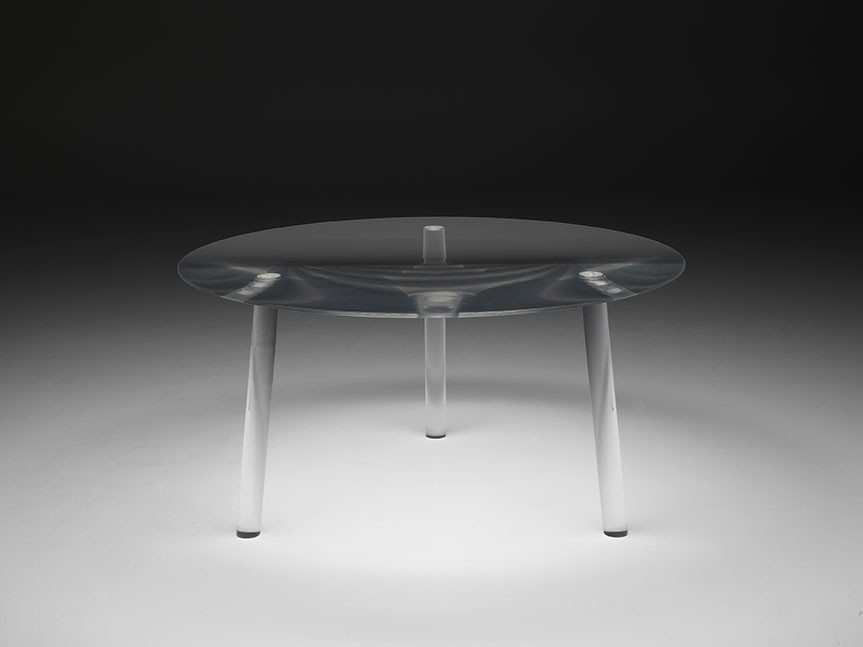 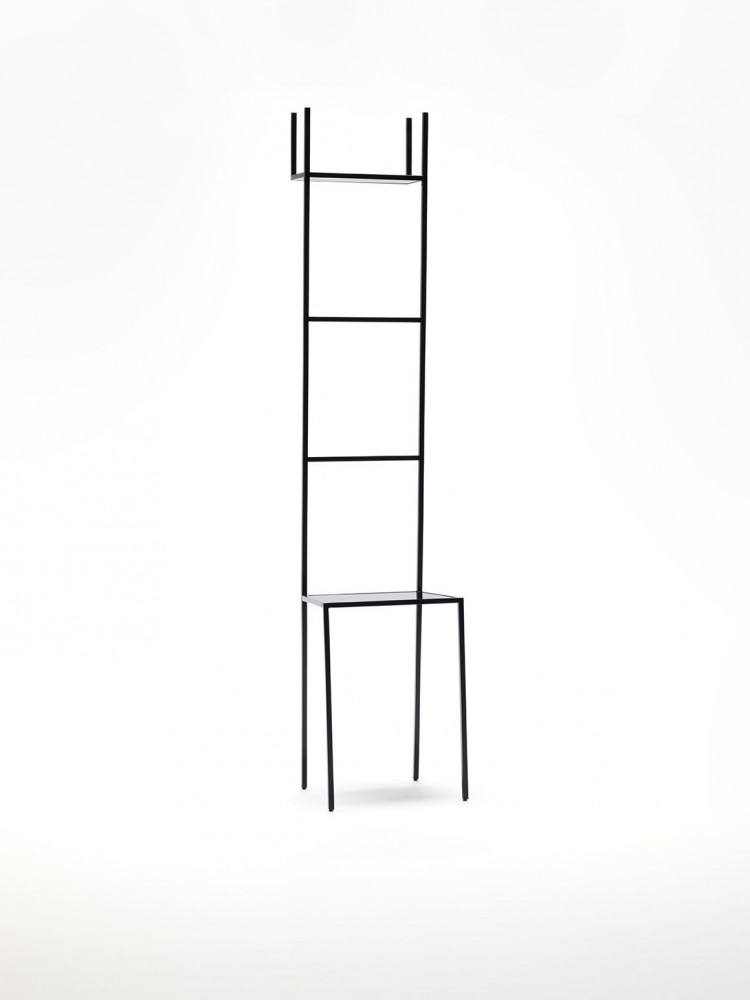 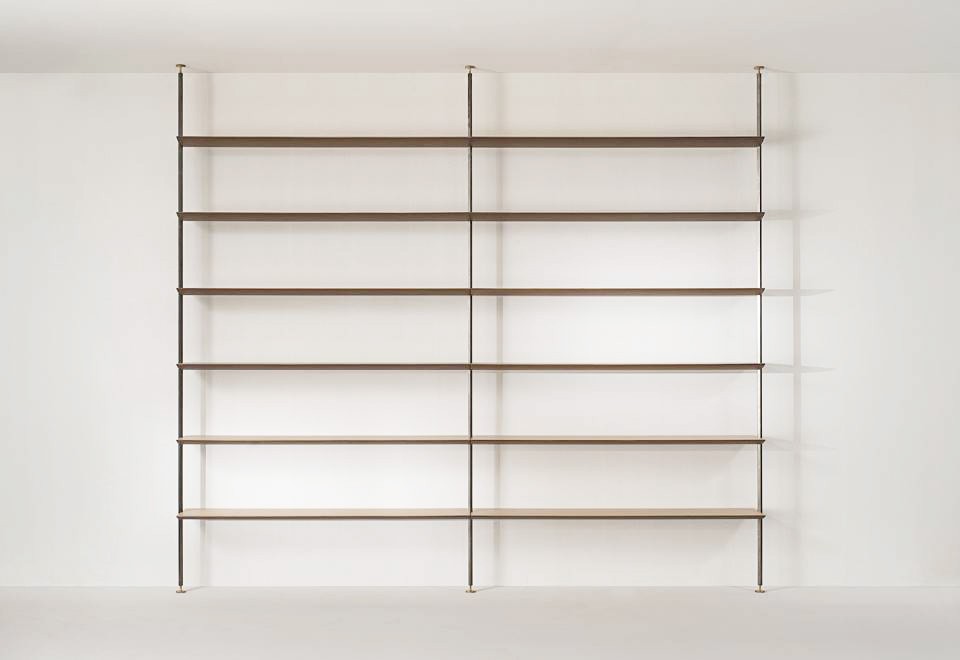 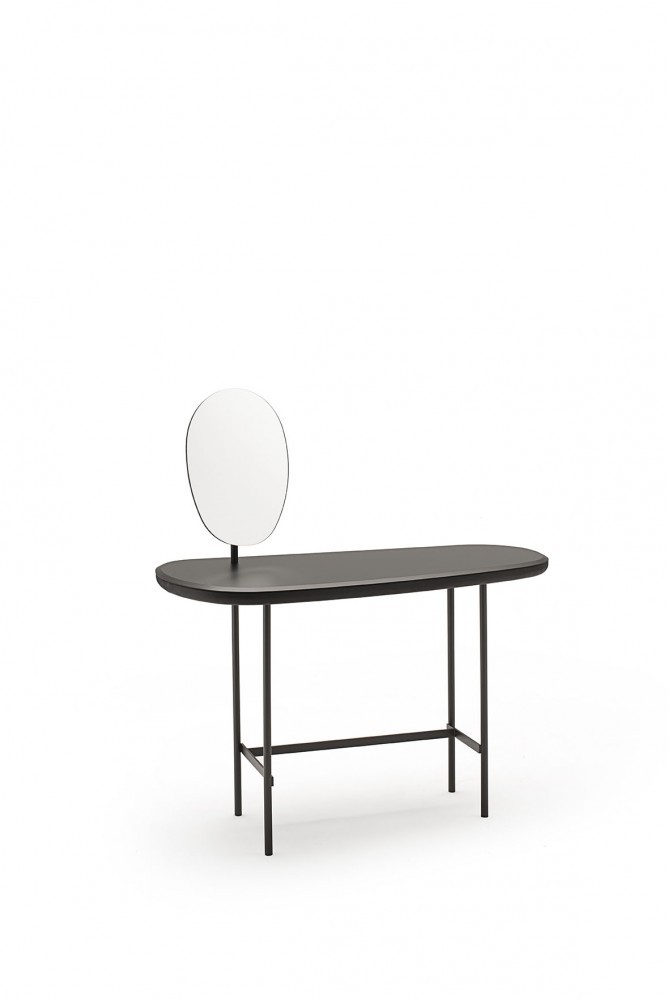 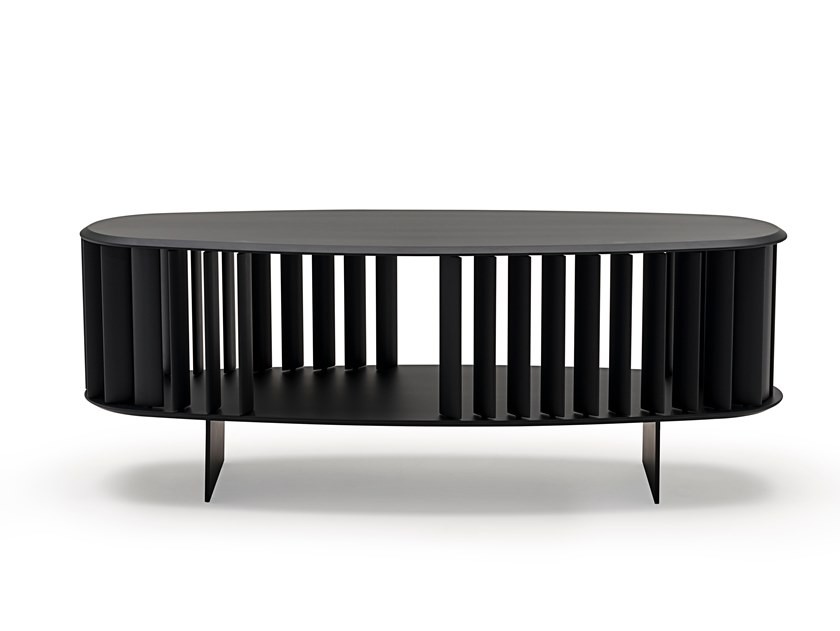 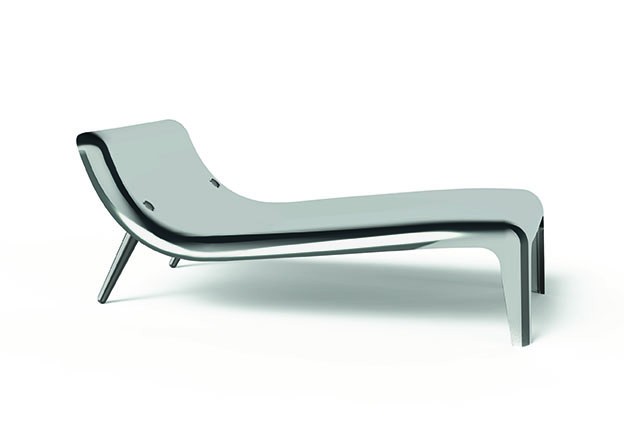 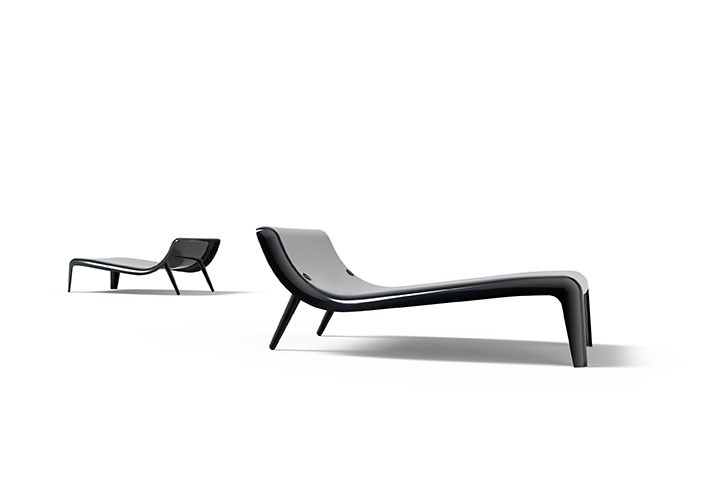 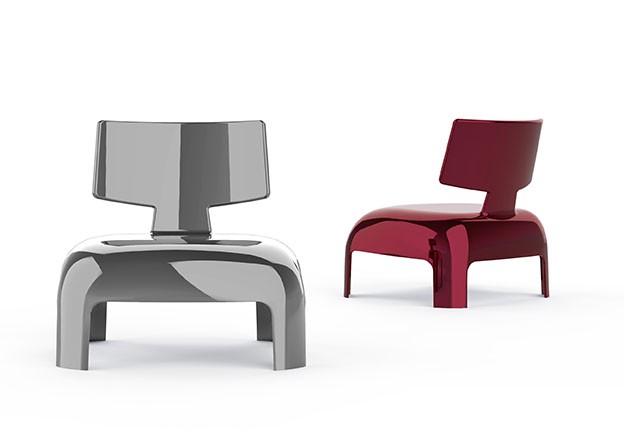 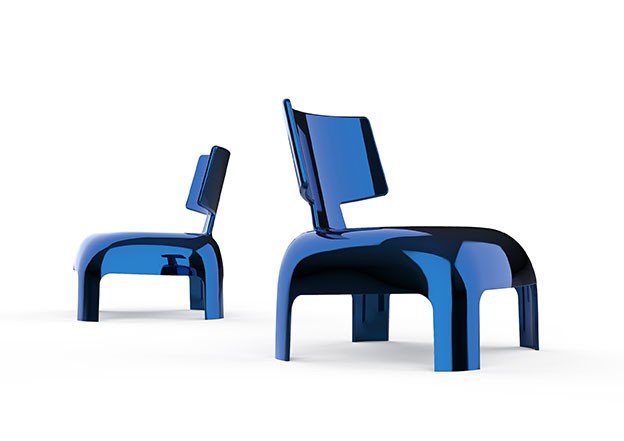 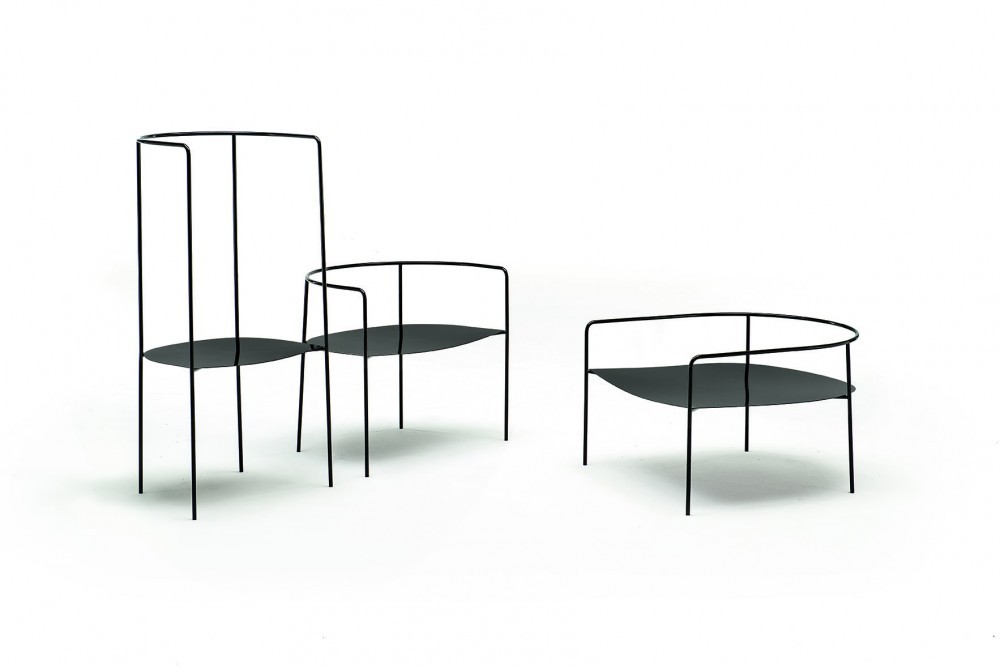 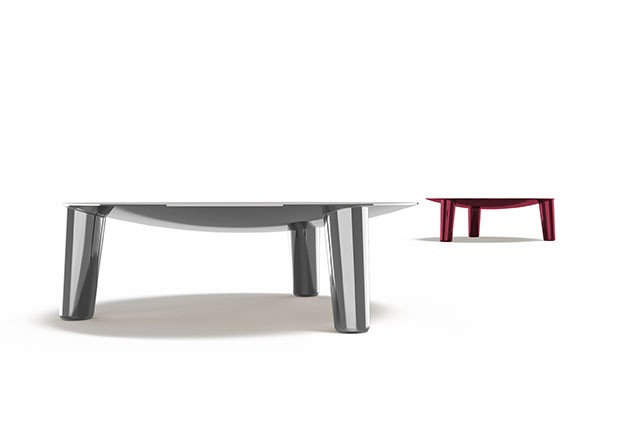 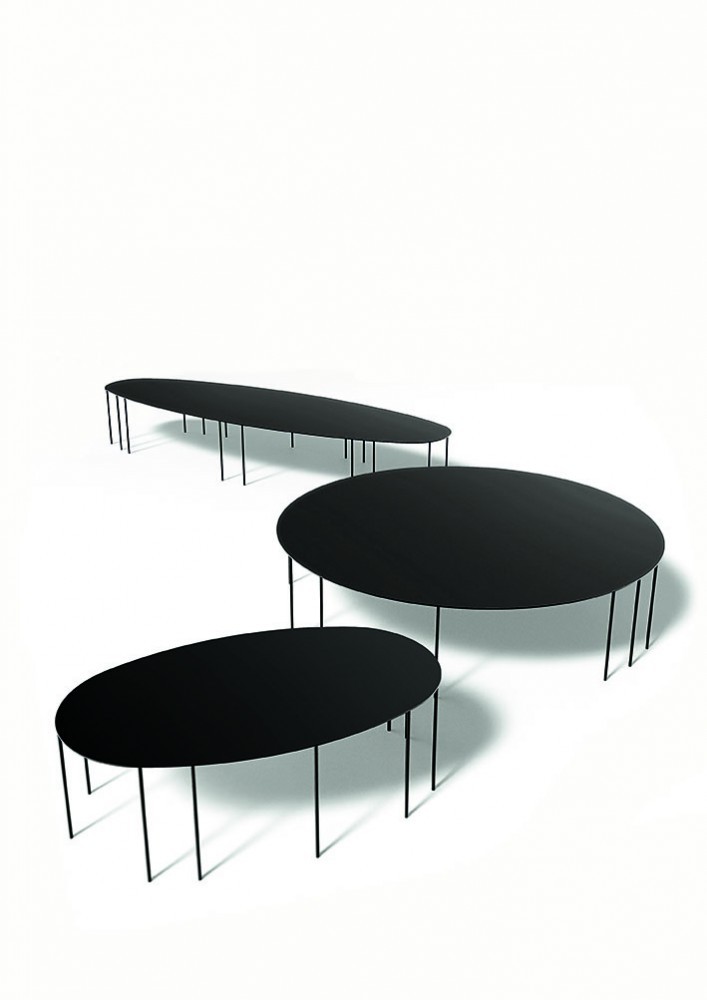 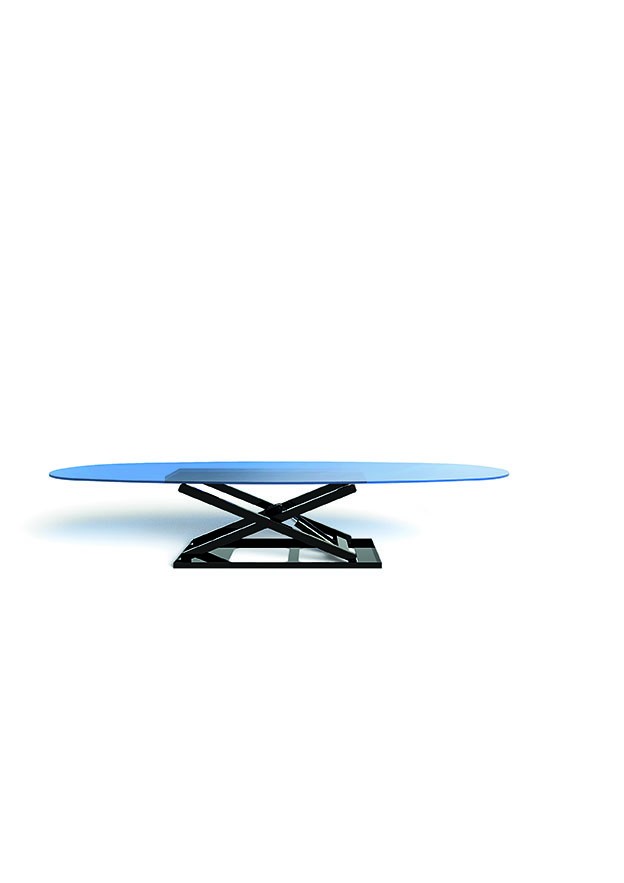 Carola Bestetti spent her youth in the 1980s roller-skating through the manufacturing halls of Living Divani, the Italian design company based just outside of Milan. Little did she know then that one day she would become the CEO of the firm that her parents, Luigi and Renata, started from scratch in 1969. Today one of the few women at the helm of a major Italian design manufacturer — and one of the youngest too — Bestetti oversees a business of 65 employees, working closely with Living Divani’s longstanding art director Piero Lissoni, who joined in 1989. Bestetti is also a deft hand at the creative aspect, having initiated many important design commissions over the past decade, from Junya Ishigami and Stephen Burks to a re-edition of Shiro Kuramata, years before his current renaissance. PIN–UP asked her to select her top ten design pieces or collections from the family archives, to which we greedily added another two.

“I only found out about the Arlette chaise longue recently. It was designed by Giotto Stoppino, a very famous architect at the time. He passed away just this year. Only a few prototypes were made because my parents were afraid it wouldn’t sell. When we looked into re-editioning pieces for the 50th anniversary, this one was at the top of my list.”

“The Bench system is from the early days of Piero’s partnership with my parents. It’s a modular system that you can add to or subtract from as you wish. It was very forward-thinking for the time, and remains totally pertinent — indeed Piero has designed many sofas since then that are based around the same ideas.”

“The Bloom is very interesting structurally because there is no welding involved in connecting the two parts of the chair. The upper shell is made of steam-bent beech while the frame is made of steel that’s poured into place on site. It’s become a real signature piece for Living Divani.”

“Another signature piece is the Frog, perhaps the most timeless in the Living Divani collection. I like it because it’s light but it also really commands a presence. And after almost 25 years, it continues to hold up very well. A classic.”

“The Extrasoft was an evolution of the Extra Wall, which had launched in 2002 and is almost the same shape, but much firmer. At the time the overall mood went towards much softer, cozy sofas, and the landscape-style look of the Extrasoft was an immediate hit. It remains one of our best-selling pieces to this day.”

“In 2008 we started a re-edition of Shiro Kuramata pieces as a way to say that Living Divani is also interested in working with other designers. My favorite piece from that seven-piece collection is the Spring table. The collection was not an immediate success, however — given the recent interest in Kuramata, I think we were a little too early.”

“I saw Junya Ishigami’s work at the Triennale in Milan in 2008 and I fell in love. But it took me a while to get through to him to see whether he wanted to design some - thing for us, and then it took us another two years to develop his delicate hand drawings into actual producible furniture. My parents thought I had lost my mind, but thankfully I had Piero’s support for the project, other - wise it would have never happened.”

“I remember that when I first saw the design for this funny piece, I knew I wanted to put it into production. People use it as a coatrack but you can also get the outdoor version and grow vines over it. It’s very versatile and fun. It’s a sleeper hit for the company.”

“The Spanish designer David Lopez Quincoces has designed many things for us over the years, and I really enjoy working with him. This shelf really represents a departure for him and also for us because it’s the first time we’re offering a systemic shelving solution.”

“I’ve been wanting to have a vanity in our collection for many years, and while I asked many of our male designers, none of them were interested. Maybe they thought it was too feminine. It’s strange that it took a design duo with a woman to take on this challenge, but thanks to Lanzavecchia + Wai we now have this beautiful model.”

“Sometime last year Stephen Burks and I had lunch in Milan, and I told him about the anniversary, and he said, ‘Oh, I’m going to have to design something for you!’ After that I didn’t hear from him for months, until in January he Skyped me to screen-share an 85-page presentation! He had developed a whole family out of the Islands collection, and there will be sequels to it, including side tables, dining tables, and even freestanding wardrobes.”

“For our 50th anniversary we gave Piero Lissoni carte blanche to design whatever he wanted. For a long time, we had no idea what he was going to do. In the end he produced a collection of ten one-off pieces, including many chairs and tables. I especially love the big, clunky, shiny pieces, which are a very new look for us. We’re currently working with a gallery to show them in a different context and possibly produce a small edition.”